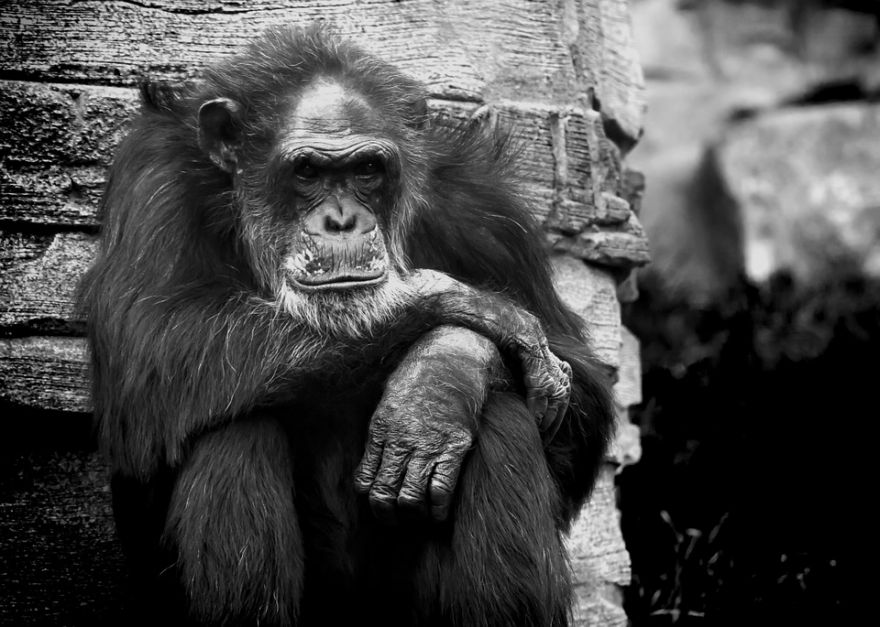 Back in 2018, there was a viral video of a female orca in the Pacific Northwest. The orca, named Tahlequah, had just lost her calf, but she did not abandon the corpse. Instead, she kept on pushing it around for over 17 days. It was almost as if the orca was grieving for the loss of her calf. But is the orca really grieving?

Scientists are tempted to draw those conclusions, too. But even if researchers feel that an animal’s behaviors mean it is mourning, that’s not how their job works. “We need documented evidence that this is indeed an analogue to grief,” says Elizabeth Lonsdorf, a primatologist at Franklin and Marshall College in Lancaster, Pennsylvania. Unfortunately, that proof is hard to get. “In terms of emotion, animal cognition is tricky,” she says. “It would be a lot nicer if you could ask them what they’re feeling.”

Since that option is off the table, scientists resort to observations, analysis and testing hypotheses to figure out why animals interact with their dead, and whether those interactions count as grief. And it’s going to take a lot more than just observations in the wild to get an answer. “The short answer is this is one of these great scientific problems that will take people working from all areas to sort out,” Lonsdorf says.

More details about this over at Discover Magazine.