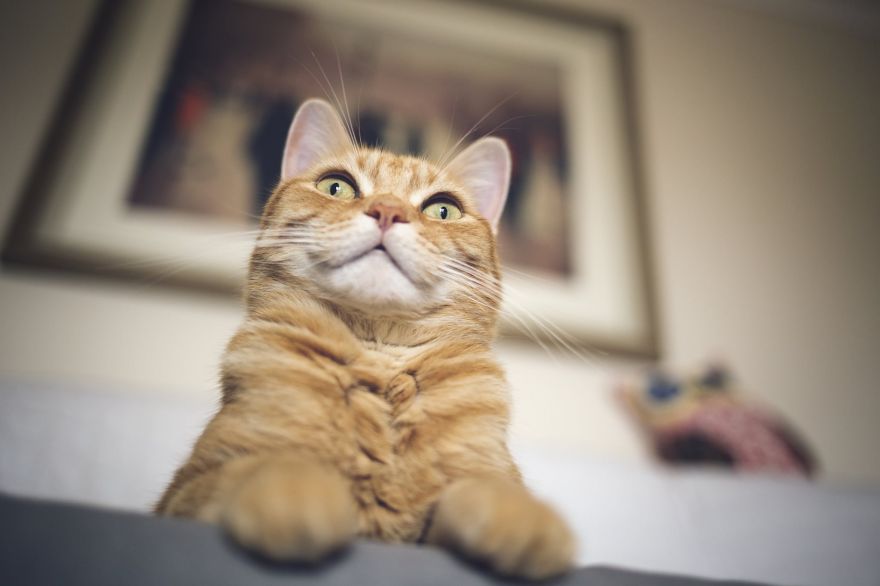 Have you ever spotted your cat (or someone else’s, that’s also fine) staring into space for a long period of time? If you did, don’t worry, because that is not a sign that your feline companion can sense the supernatural.  In fact, there are four main reasons why cats stare off into space, as PopSugar details: