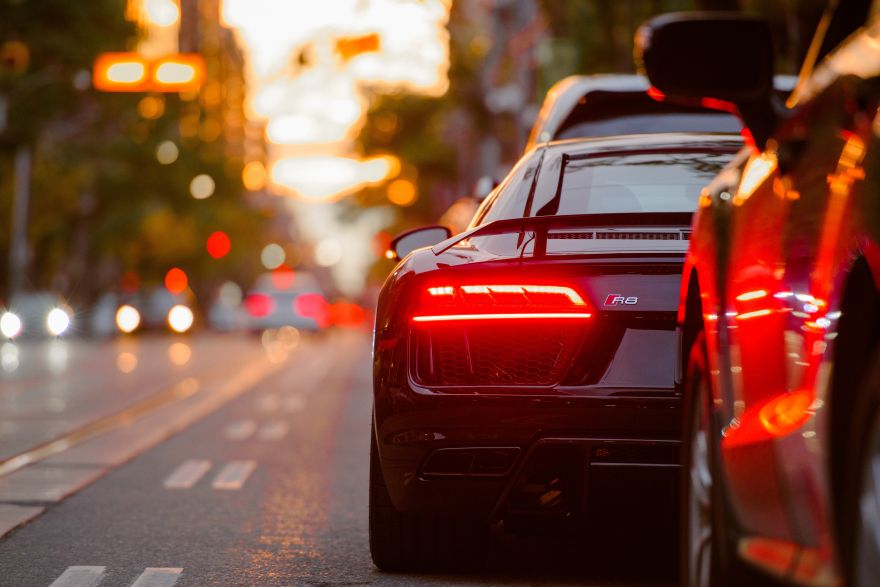 Science is a means to explain the reasoning behind different phenomena. Surprisingly, scientists are now trying to explain even the most unprompted occurrences in our daily lives! Researchers have tried to explain the science behind near-death experiences, believing that these scary experiences are a biological mechanism called thanatosis. Daneil Kondziella explained that this mechanism is ‘the acquisition of language enabled humans to transform these events from relatively stereotyped death-feigning under predatory attacks into the rich perceptions that form near-death experiences and extend to non-predatory situations.’ While this explanation seems sound, Mind Matters raises two problems:

➤ Implausibility: Most of the people who have survived to tell of near-death experiences are not “death-feigning.” They are clinically — and, in most cases, involuntarily — dead.

Modern medicine can bring people back from actual states of death or even induce such states, for surgical purposes. That’s why we hear so many reports of near-death experiences these days. There is no physiological basis for the belief that, in general, humans can just “play dead” when it suits us, as can marsupials like opossums. Many might wish we could but we can’t.

➤ What does “the acquisition of language” mean? Human language, as opposed to animal signal systems, is only possible due to the ability to reason abstractly. There is no plausible evolutionary explanation for that at present. It appears to come from something that is not part of the animal world at all. It is not directly related to survival chances because all other life forms thrive without it. It may be part of a non-animal world in which near-death experiences are possible.