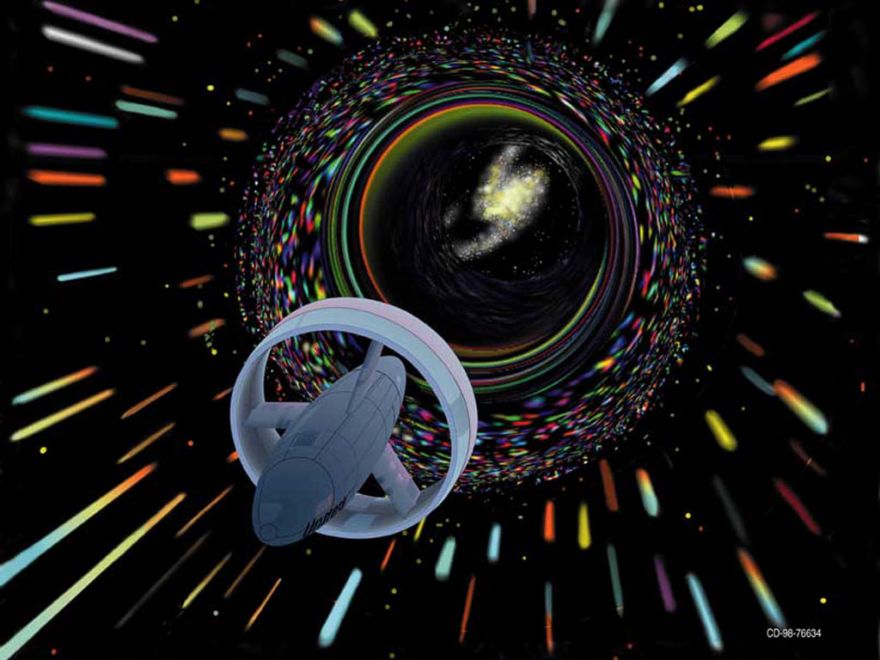 Being able to travel long distances at high speeds is something that we only see in sci-fi movies. It’s just impossible to have something that could surpass the speed of light. But a scientist has thought of a way to get around the limitations.

This not-entirely-impossible warp drive is the brainchild of Miguel Alcubierre, a theoretical physicist at the National Autonomous University of Mexico.

According to Einstein’s special theory of relativity, nothing can go faster than light. Given the vast distances between stars, even the fastest possible vessel would still take way too long to get anywhere useful to humans.

But Alcubierre found a catch: nothing in relativity suggests that spacetime cannot contract or stretch faster than light. If spacetime around the ship bends in a certain way, the craft can be swiftly propelled and, in theory, travel a vast distance in little time.