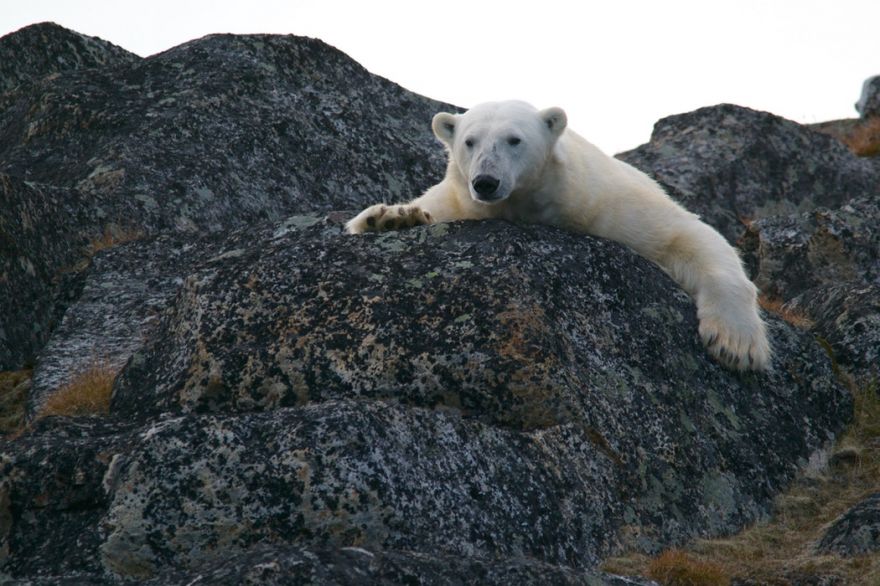 Santa Claus won’t be so happy once he receives the news that Canada is staking their claim on his residence. Joking aside, though the North Pole may seem like a barren land covered in snow and ice, there are actually resources which could be found underneath it. Canada wants to be the first to get to it. And they filed a scientific argument to the UN backing up their claim.

“The science is strong,” said Mary-Lynn Dickson, one of the scientists who took part in the project. “What strikes me about it is that we have different data sets that all point to the same story that the area of the continental shelf we’ve defined in the Arctic ocean is a natural prolongation of our land mass.”