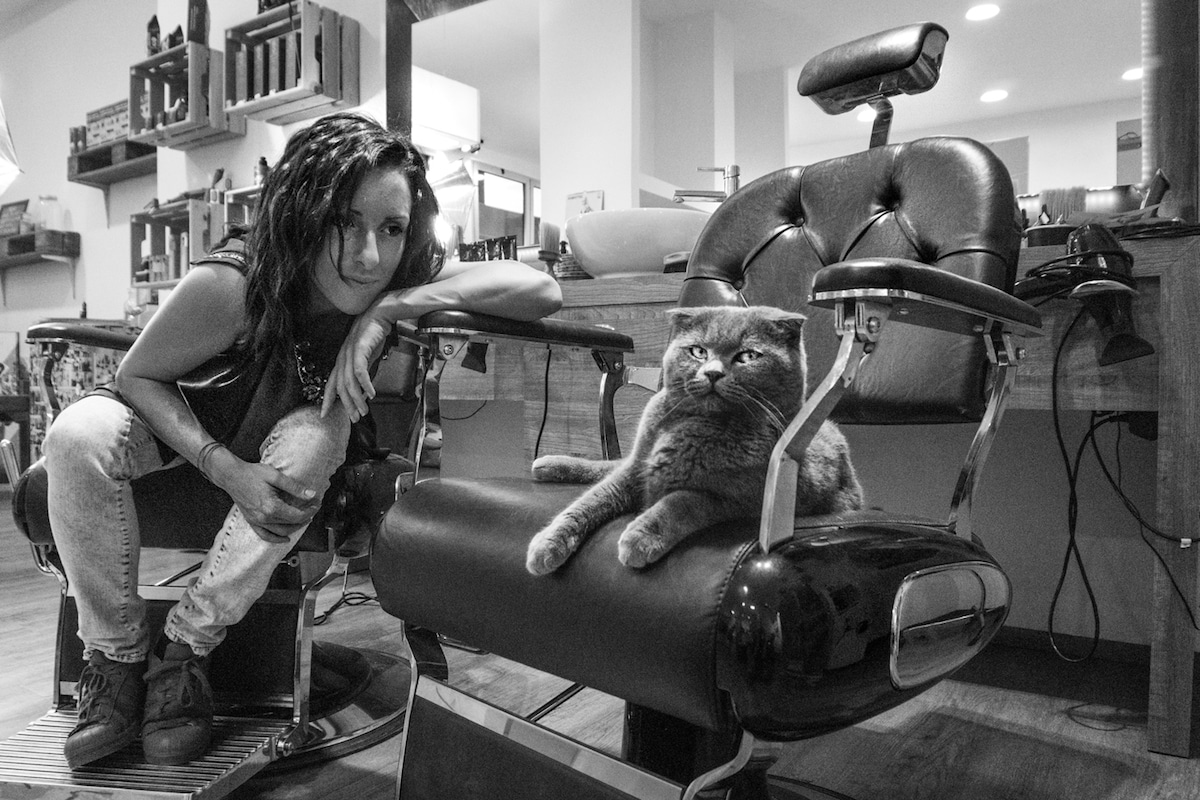 Cats have a reputation for preferring solitude over human interaction. While that’s certainly the case with some felines, many curious kittens prefer to be right in the middle of what a person is doing—no matter how inconvenient their presence may be. Photographer Marianna Zampieri is a relative newcomer to the field, but she’s already made a name for herself as a cat whisperer. We previously marveled over her creative feline wedding photography; now, she’s capturing cats at work for her aptly-titled series C-AT WORK.

Comprising mostly black and white photographs, the documentary-style images are intimate shots of cats in places of business. From a salon to a library to a recording studio, these animals are seen lounging on the equipment (typical) or causing adorable distractions to their humans.

Zampieri was first attracted to the idea because it allowed her to see felines in “the most unusual environments… where we are not used to seeing them.” The images are a fascinating look at how cats claim even the most uninviting workspaces as their own—thanks in part to their bond with their humans. “My goal,” Zampieri tells My Modern Met, “is always to try to capture the beauty of a relationship between cats and people and demonstrate the great dignity and the incredible adaptability of these animals in any situation.”

Zampieri’s photographs have many moments that are playful and lighthearted. This is the result of her respect for her feline subjects—nothing you see is forced or staged. “Cats are very unpredictable and this is the hardest part of the project,” Zampieri explains, “They just don’t do what you want, when you want. I cannot expect anything; I just try and wait to see what happens.”

In addition to this series, Zampieri still does private wedding photo shoots (with cats). She also has a new book called Cats in Venice that chronicles felines who roam the streets of the Italian city. 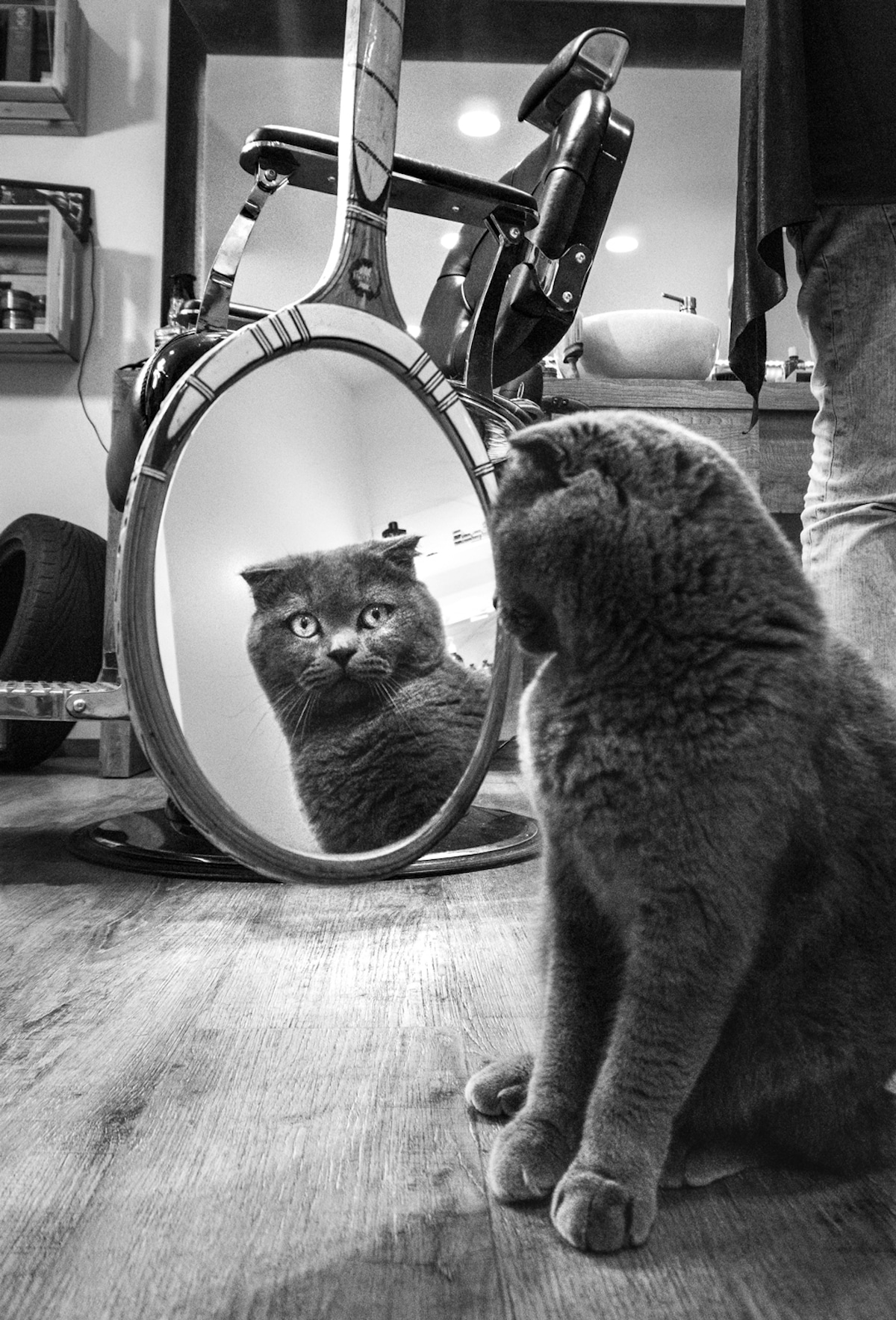 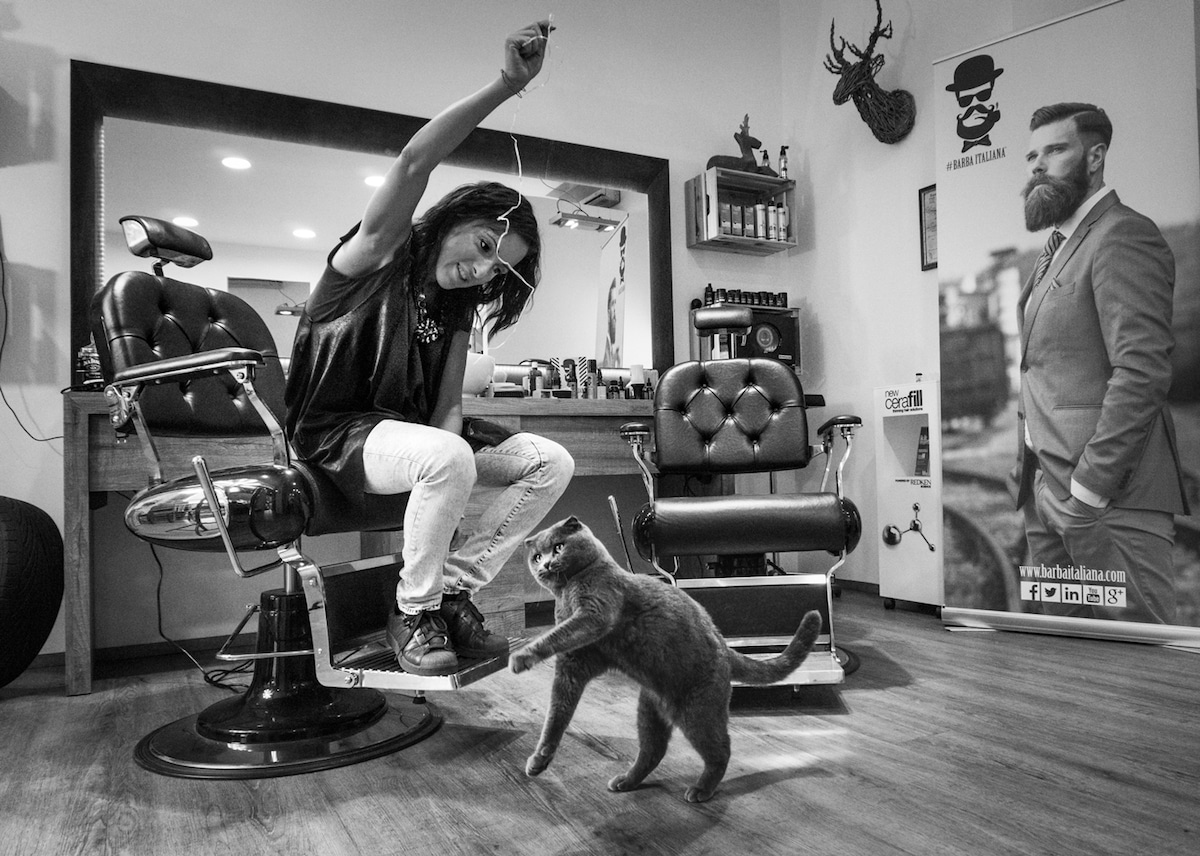 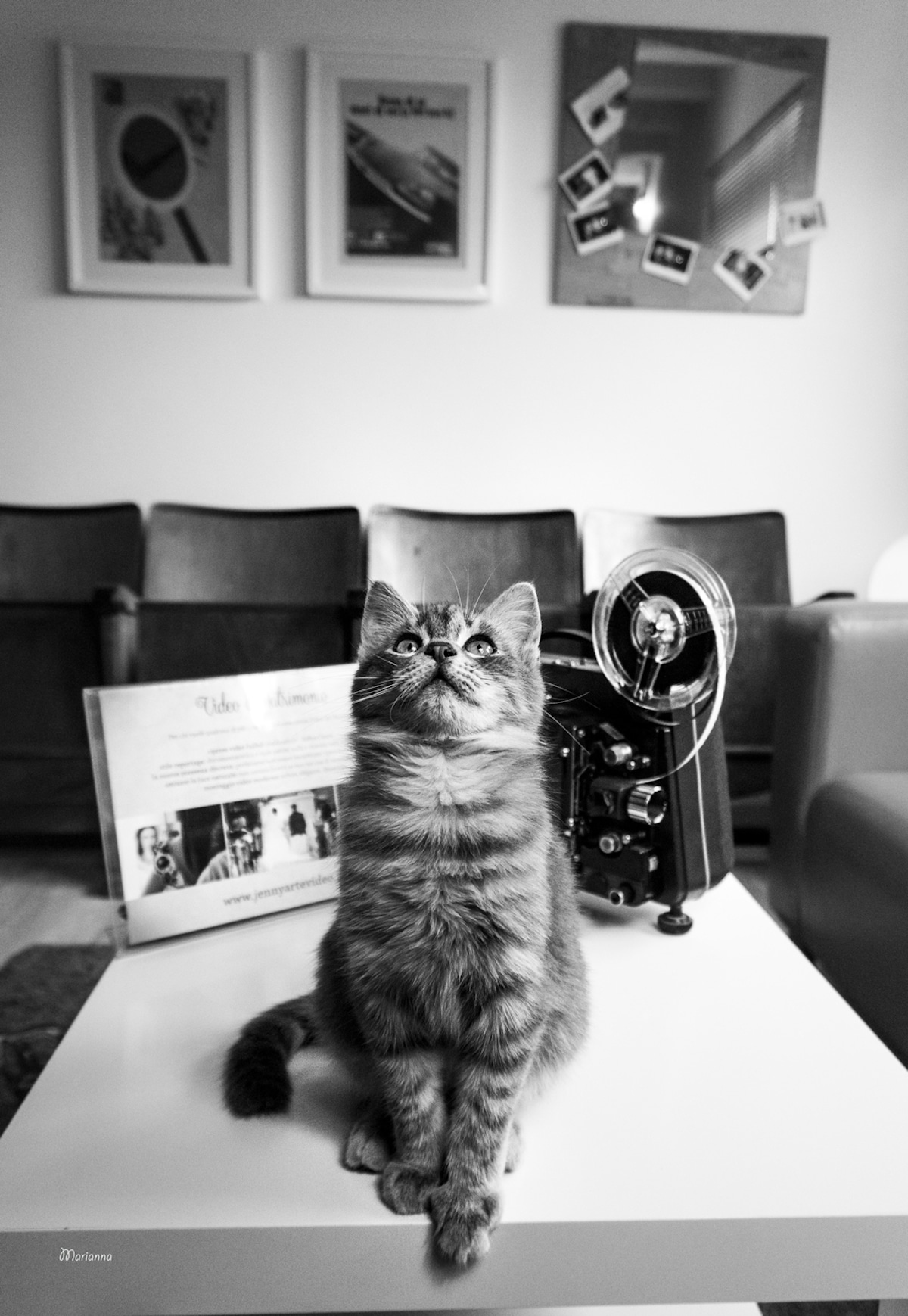 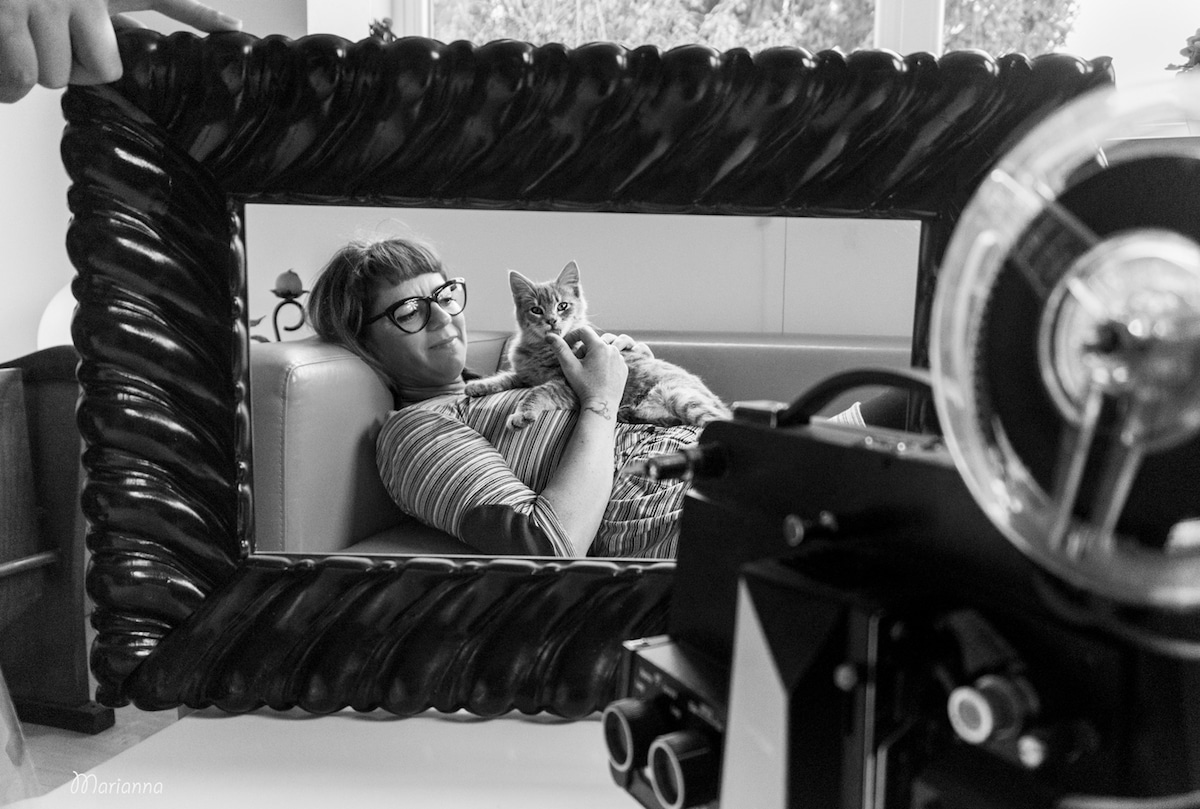 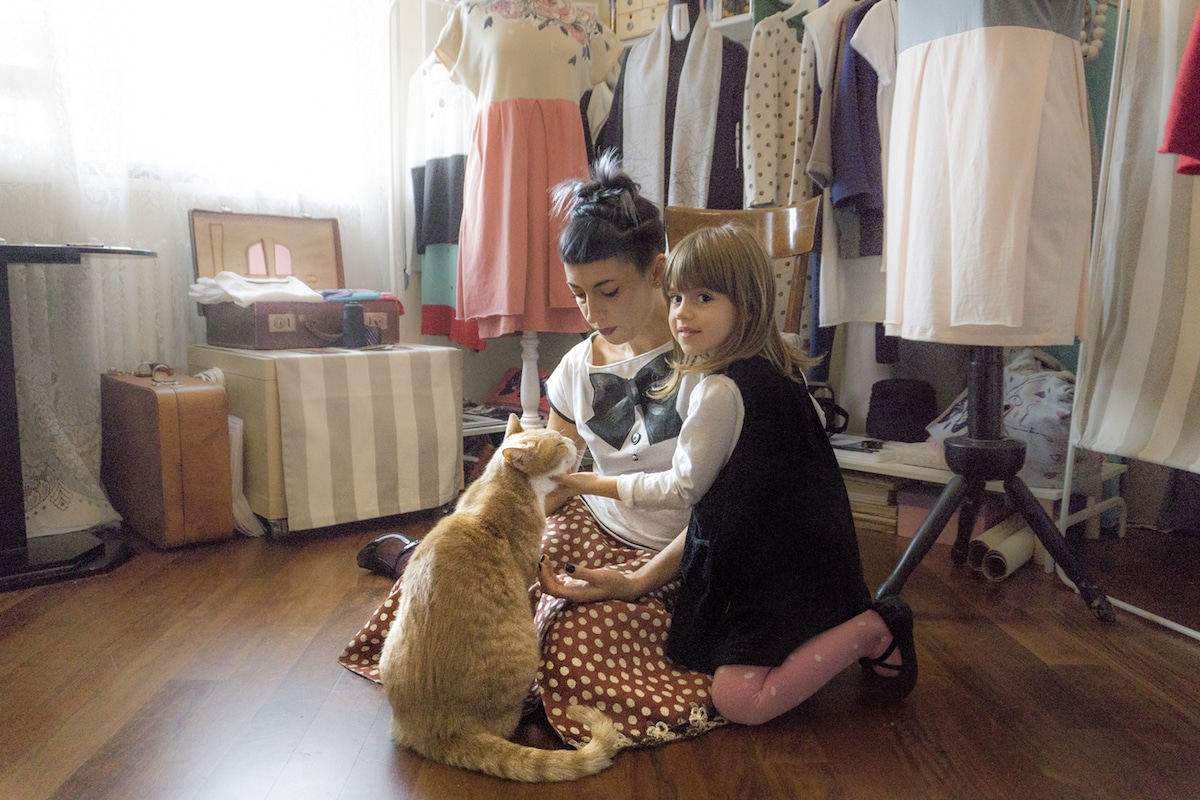 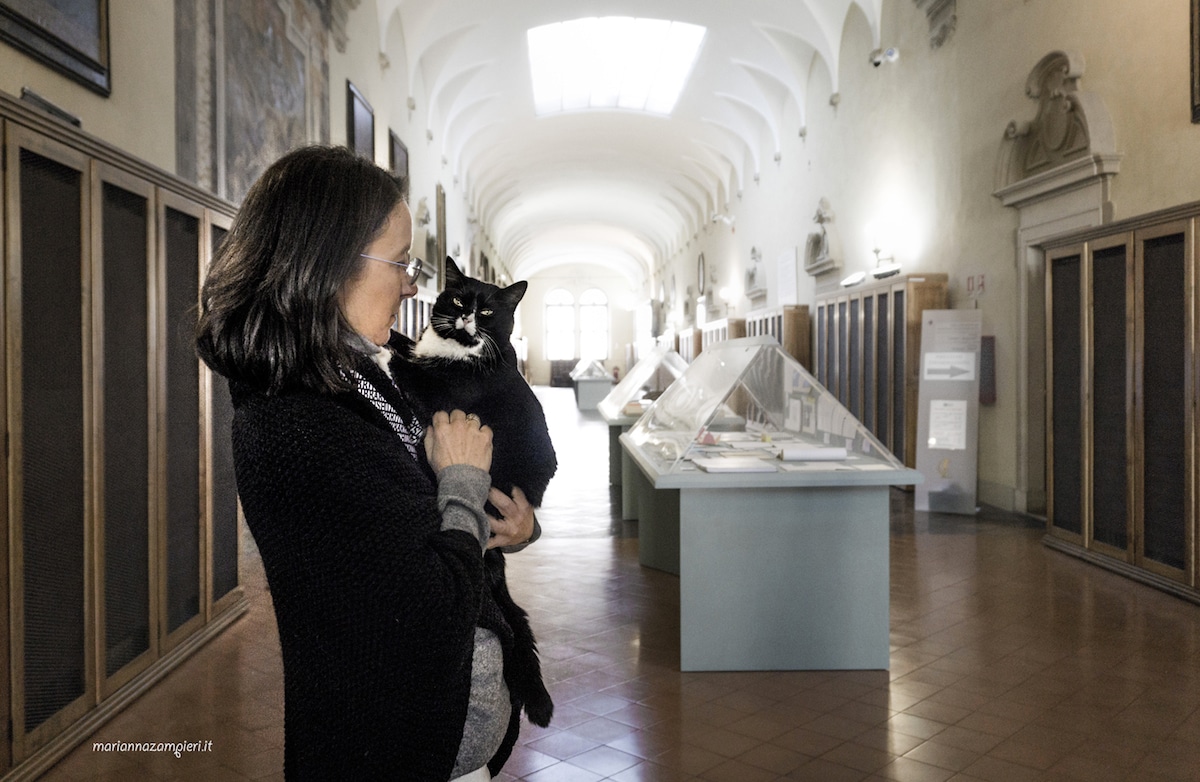 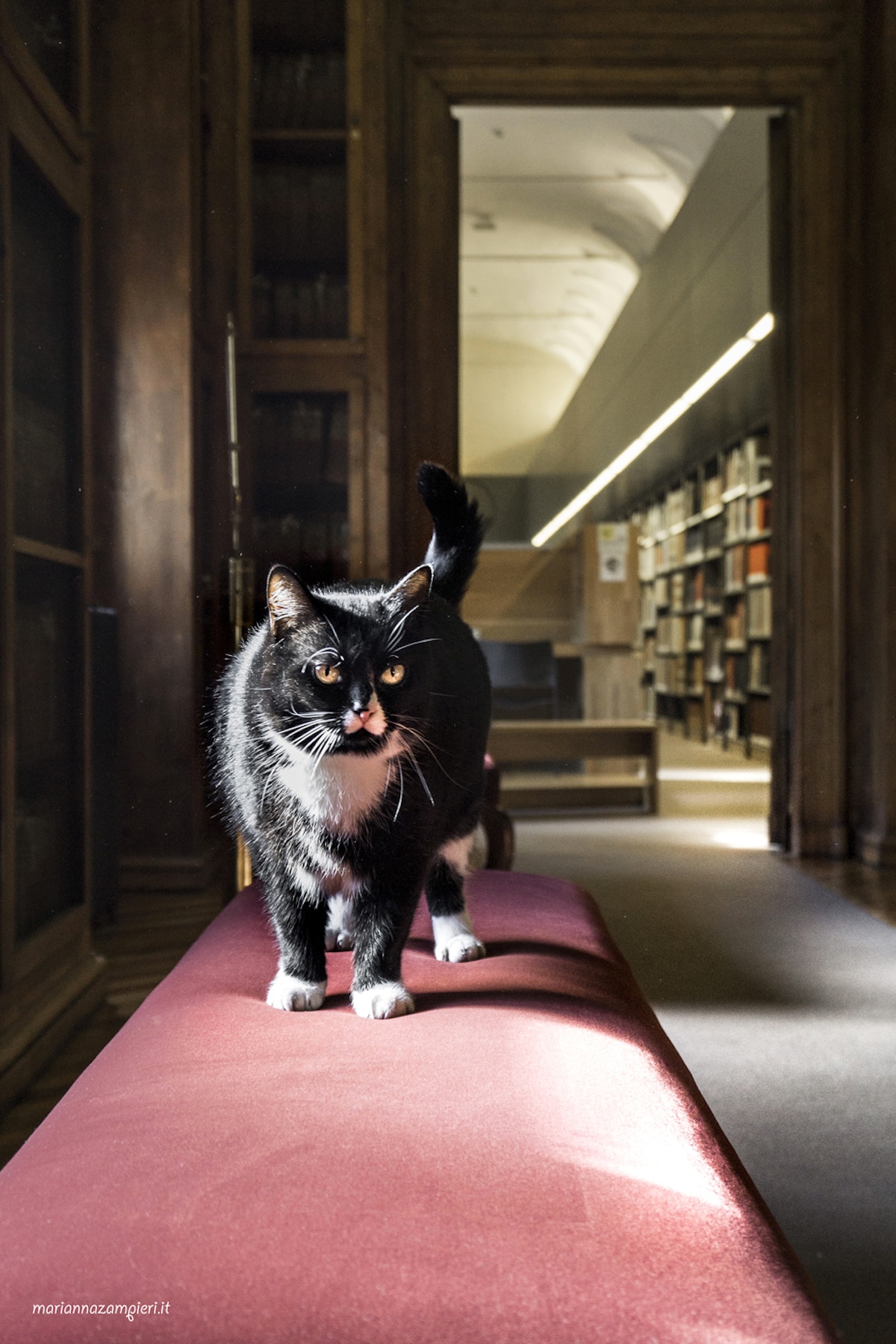 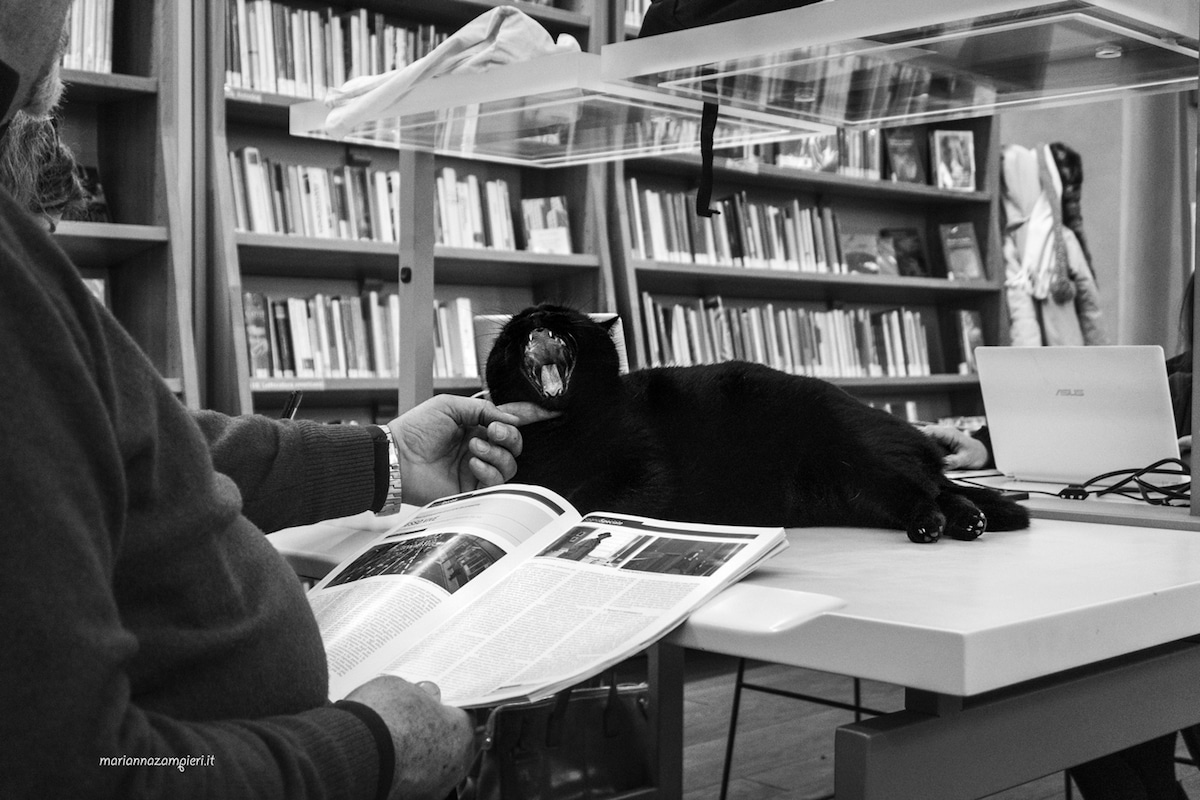 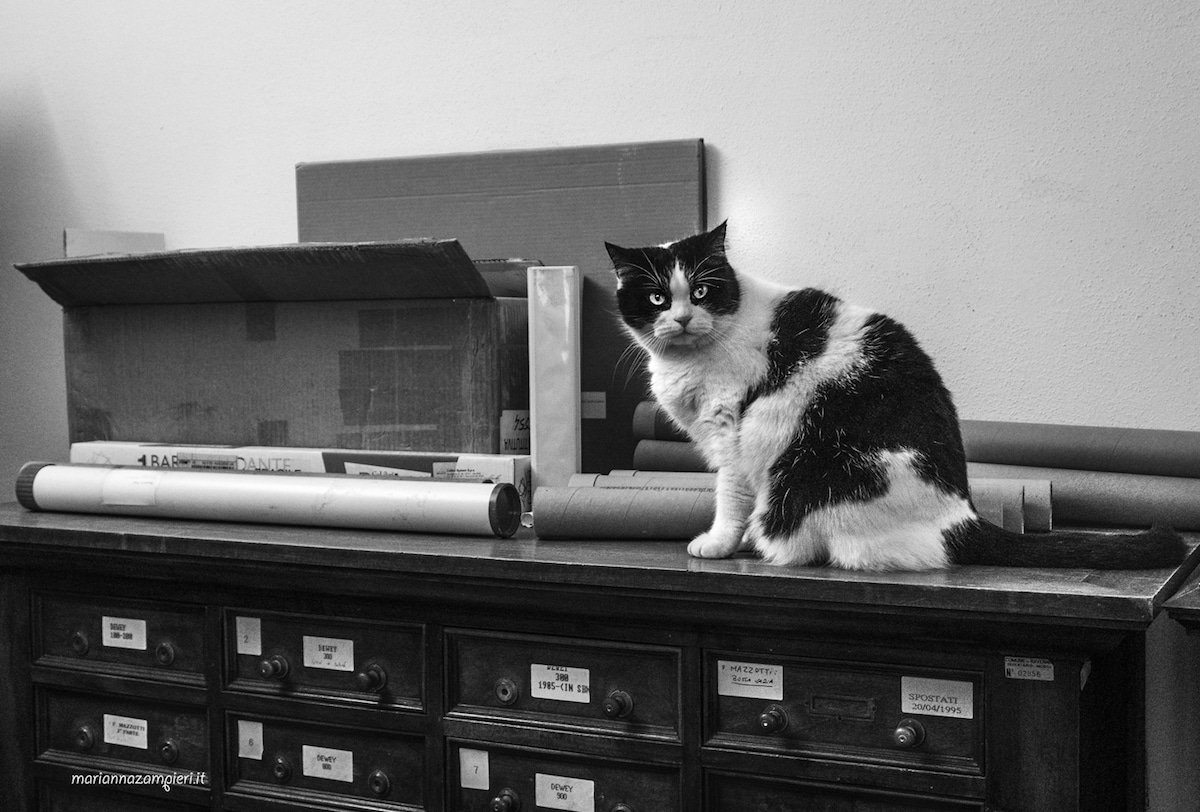 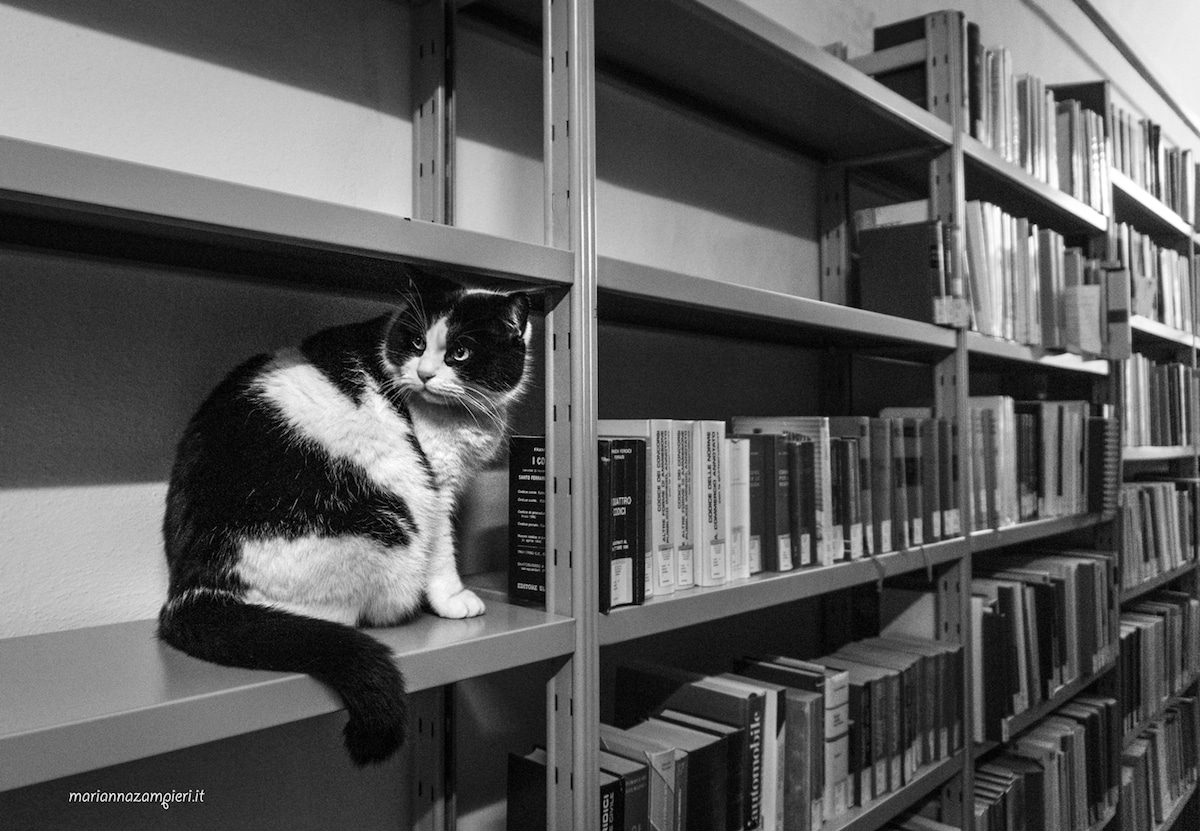 … to recording studios, the curious felines like lounging on equipment and “helping” their humans with their daily tasks. 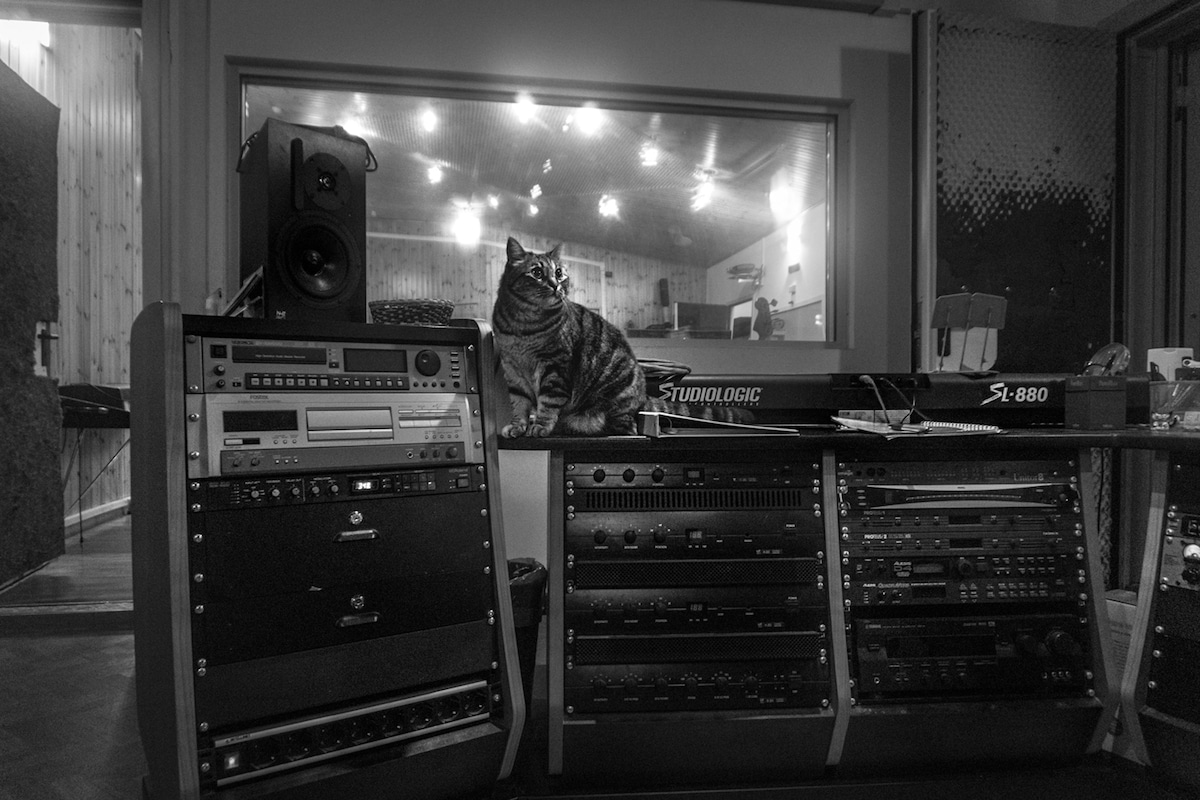 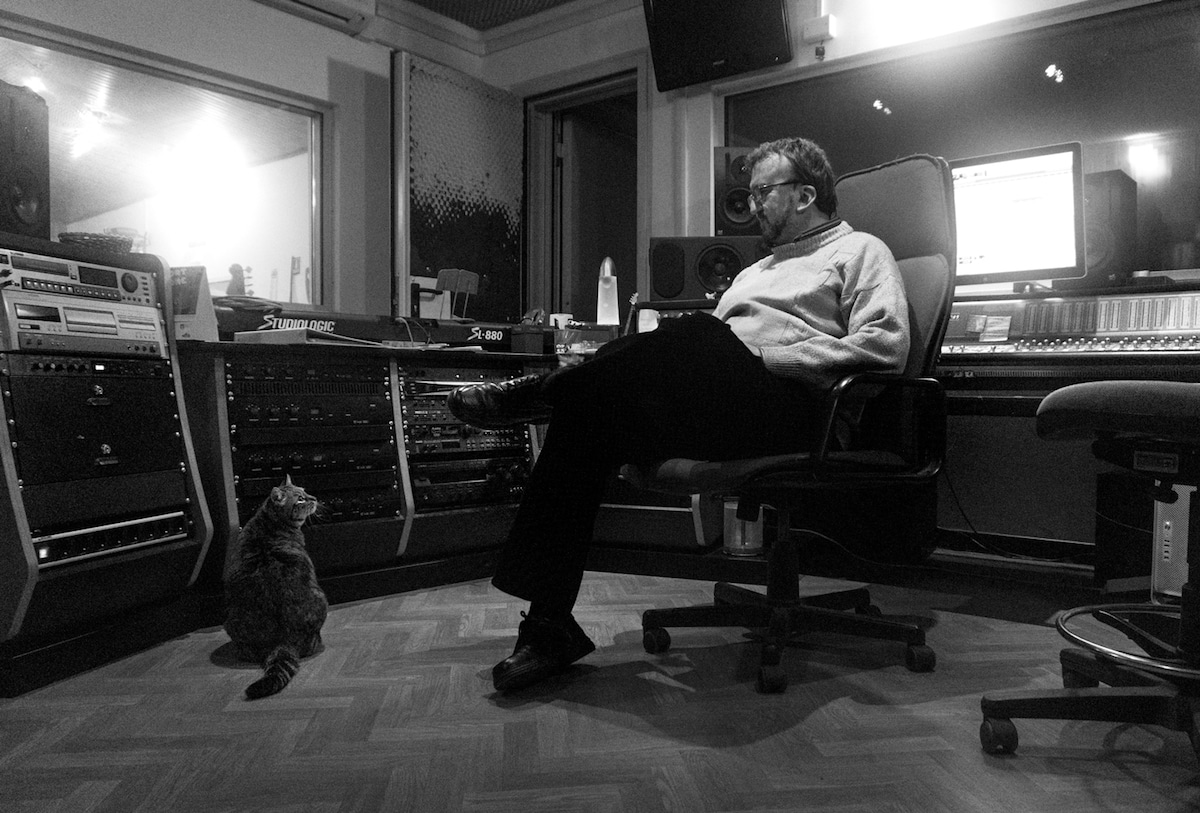 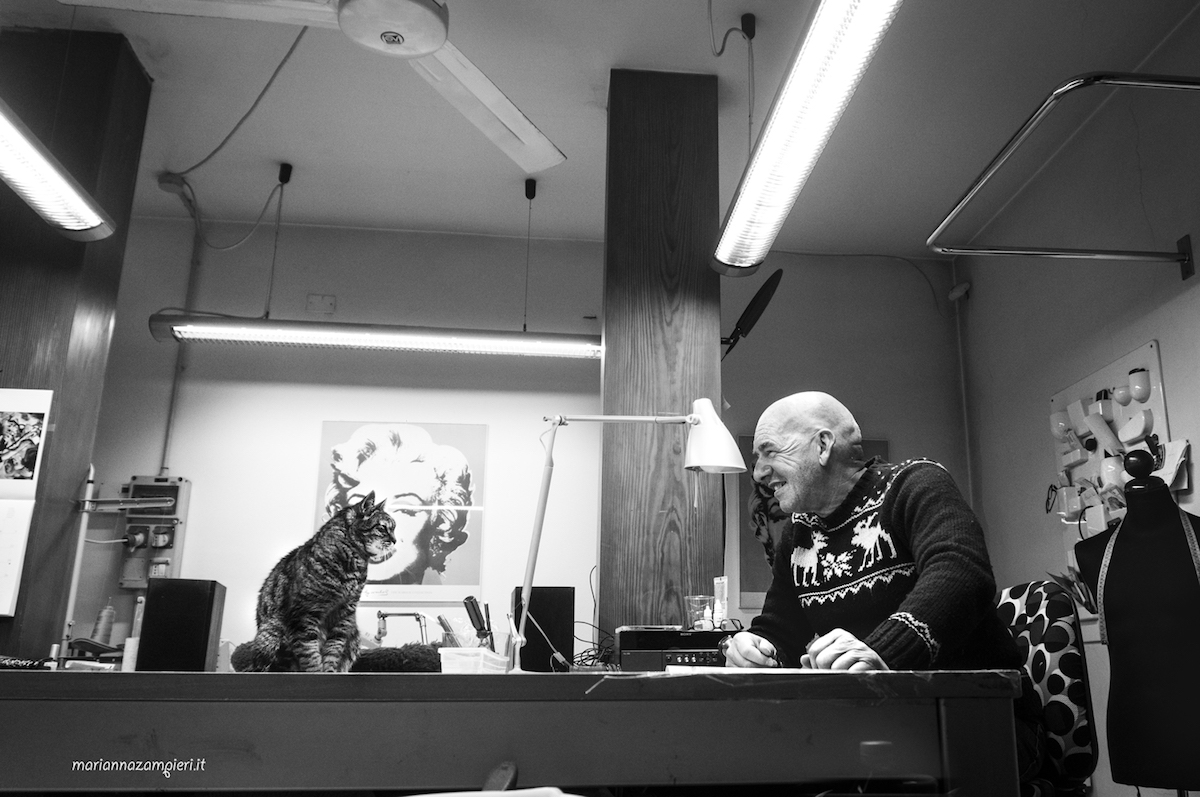 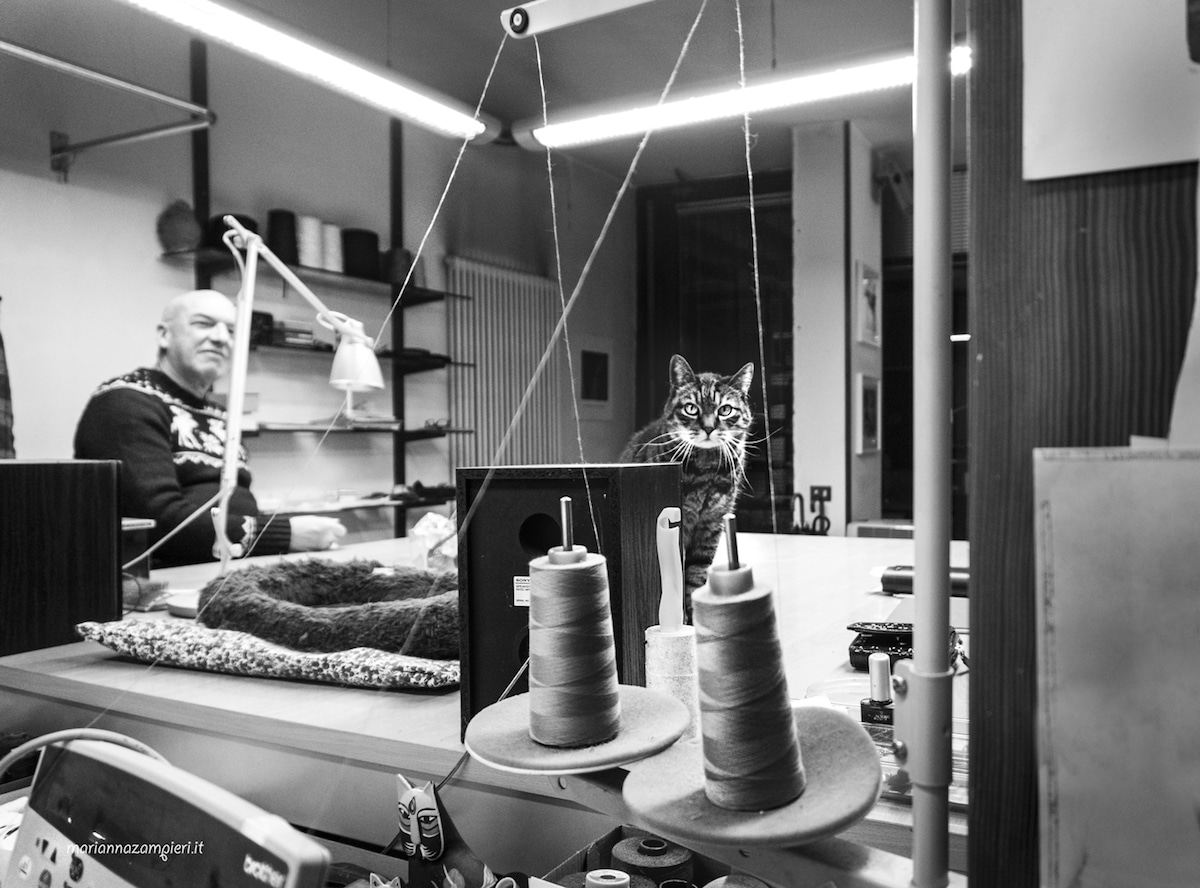 Revealing and heartwarming, it shows that a special bond between human and cat doesn’t stop at home. 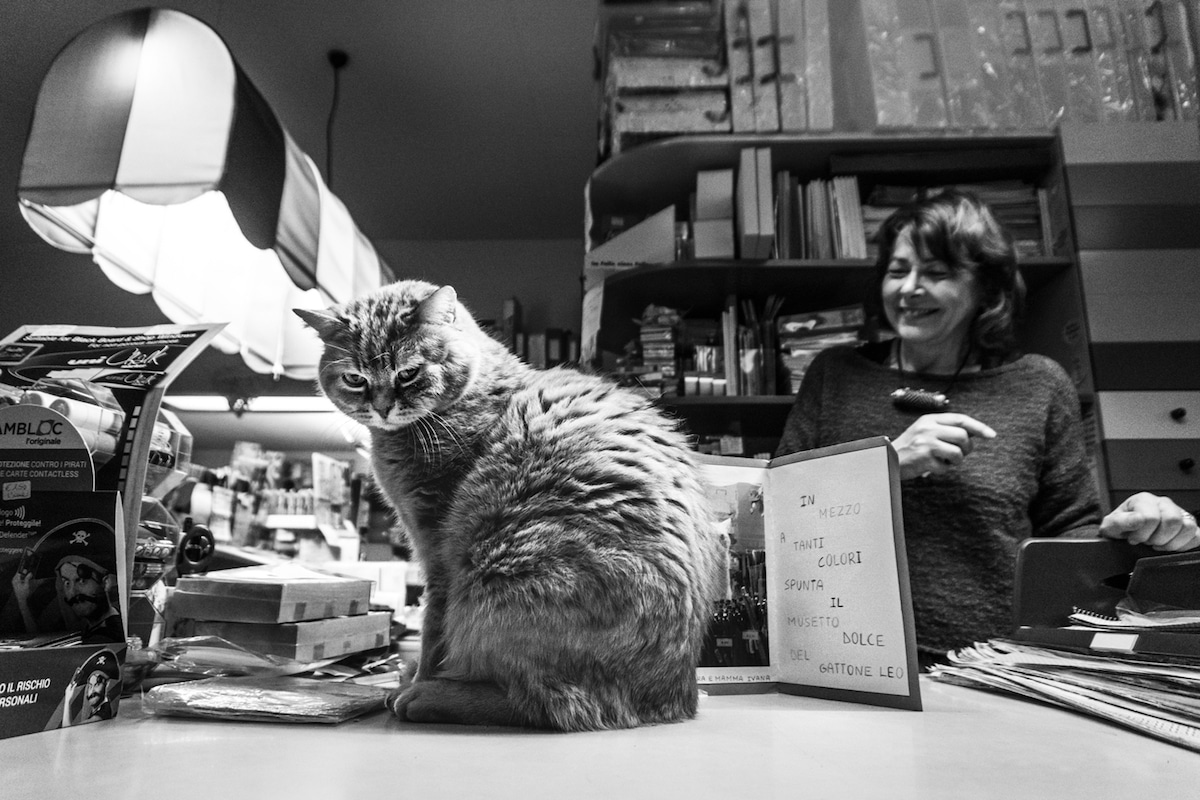 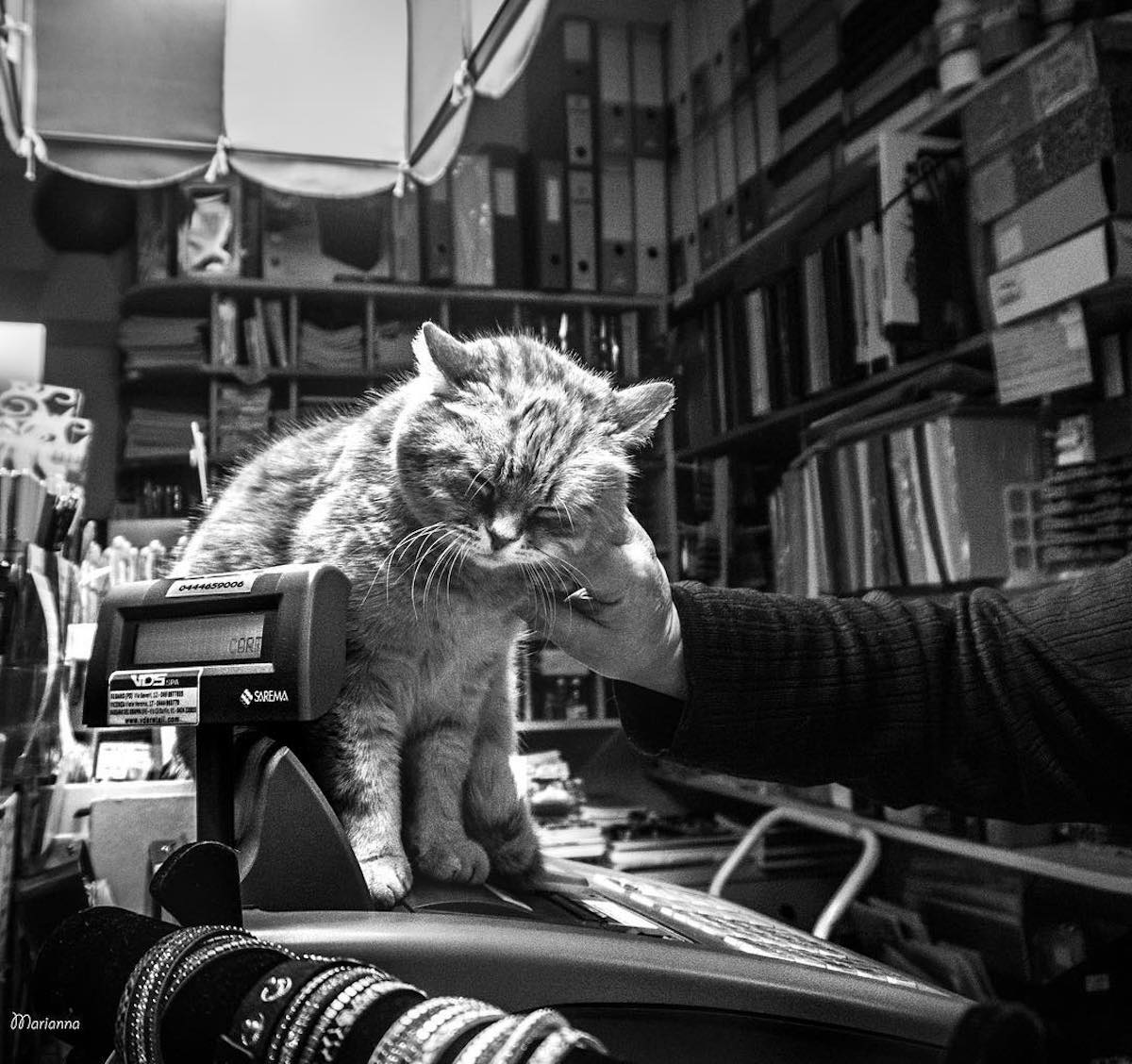 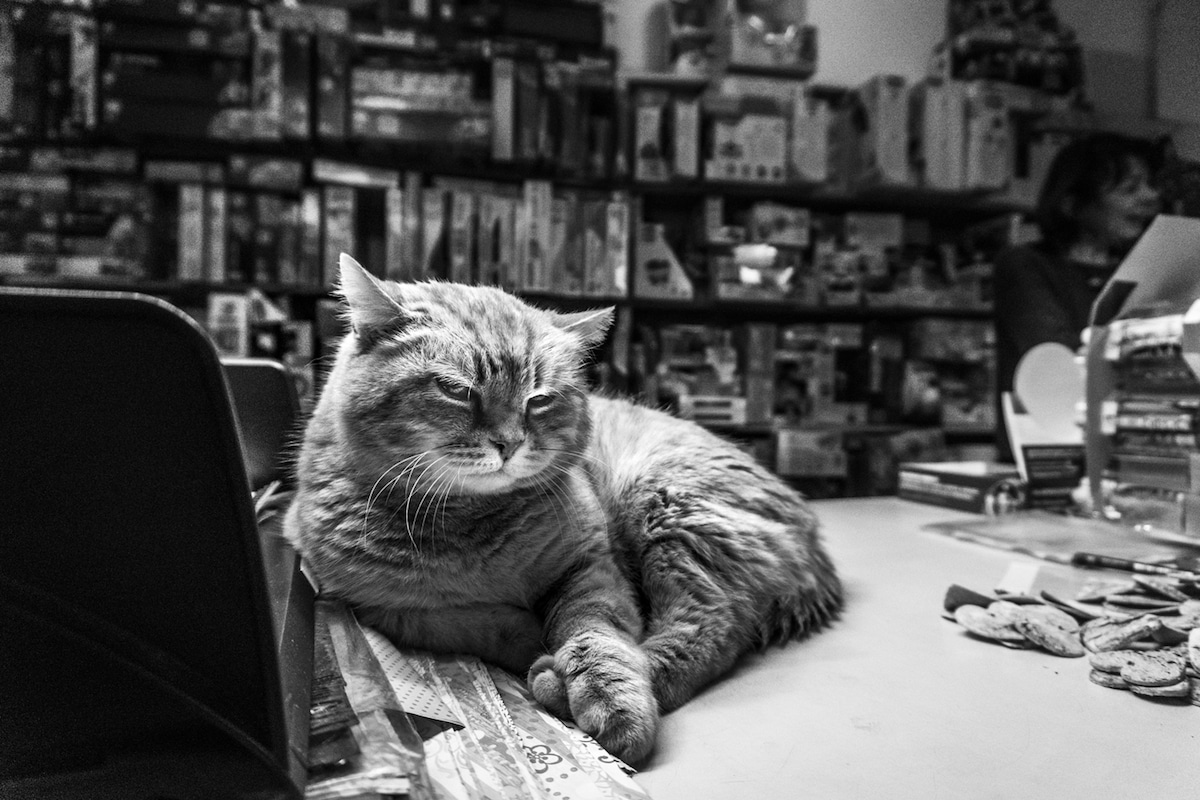 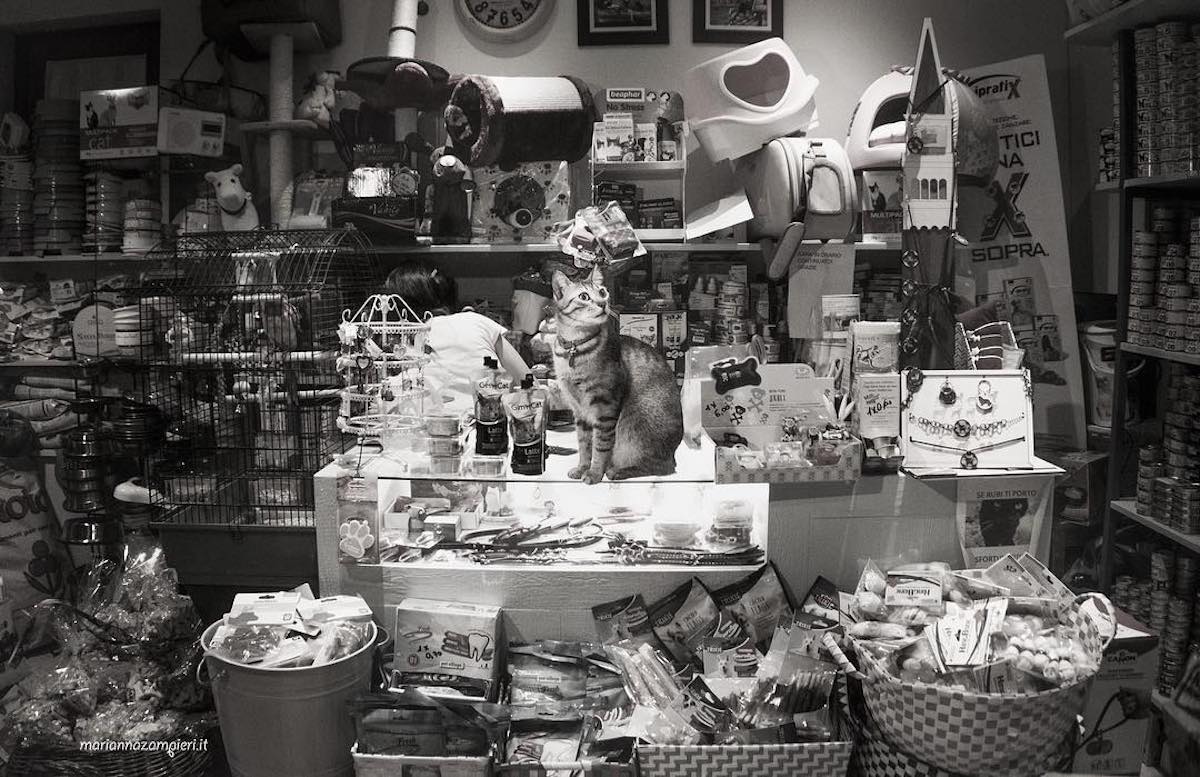 My Modern Met granted permission to use photos by Marianna Zampieri.

Adorable Underbelly of Cats Cleverly Revealed by Photographing Them From Below

The post Candid Photos of Cats Who Live in Places Where Humans Work appeared first on My Modern Met.