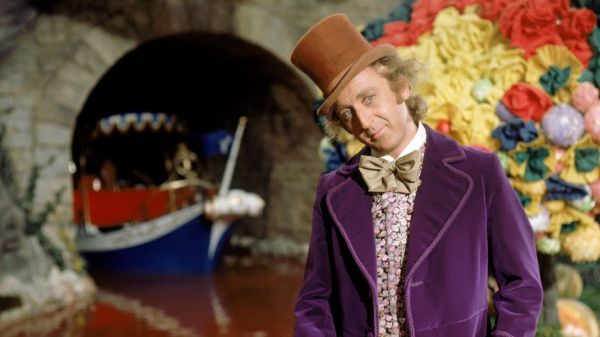 David Klein was the founder of the Jelly Belly jellybeans, although he parted ways with the company in 1980. Now he has launched a contest, actually a treasure hunt, in which he plans to give away a 4,000-square-foot property containing a candy factory in Florida. Yes, it sounds like the plot of Willie Wonka and the Chocolate Factory, but this is real. Fast Company has more details.

You have to pay $49.99 to enter the statewide treasure hunts, and each one is limited to 1,000 participants. As the news release describes it, “David and his partner have started going across the USA hiding gold style tickets in the form of necklaces in places they come across with an interesting story. Plans are to have multiple treasure hunts for these gold tickets in each state.”

Those who pay will get clues on Facebook as to the location of the golden ticket (worth $5,000) in their state, but it’s not clear what will happen when someone who did not enter the contest finds one of the hidden gold dog tags. State winners will compete in some fashion for the grand prize.

As of now, some of the pages at the contest site are returning errors, possibly because of too much traffic. There is a Facebook group where people can ask questions, but it seems to be mostly complaints about the website not working and the difficulty of buying tickets. -via Boing Boing