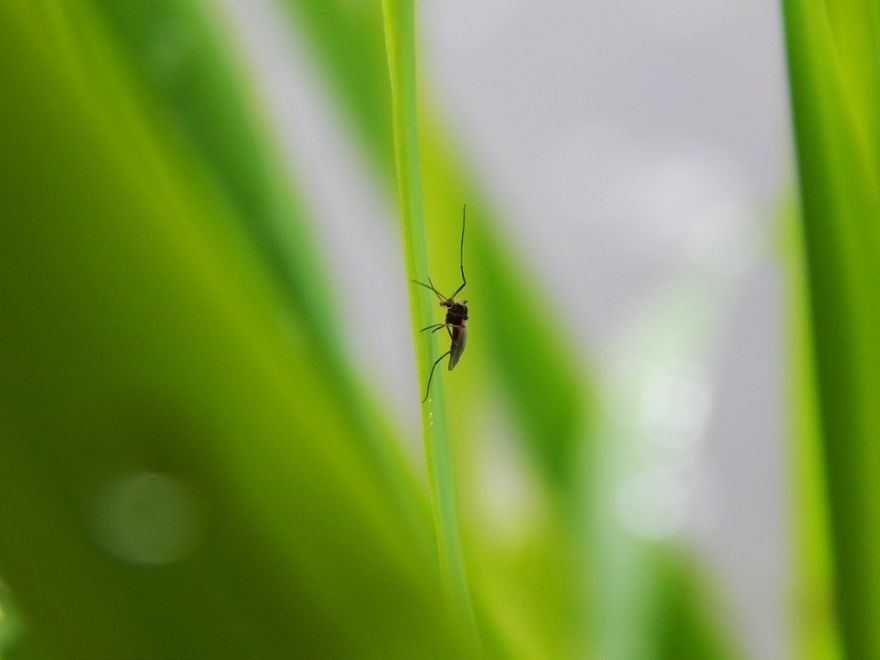 Controlling disease-carrying pests is a taxing, labor-intensive, expensive, and highly complicated process the results of which aren’t always effective in reducing the population. In fact, fighting mosquitoes with more mosquitoes was already tried before.

Now, there is a new method that scientists say might tackle the root of the problem. By producing mosquito larvae that cannibalize other larvae in a pool, it would hopefully reduce the numbers.

Instead of raising killer mosquitoes all together in batches, which has been the practice and inefficient, the Texas researchers, led by Anita Schiller, director of mosquito bio-control development at Harris County’s Biological Control Initiative, increased production by rearing them individually. Although it may sound labor intensive, the researchers say their method is more efficient because, when reared all together (the old way) Tx. rutilus larvae cannibalize one another, sharply reducing the output.

Larval Tx. rutilus voraciously hunt and gorge on the larvae of disease-vector mosquitoes sharing the same water. One of them can consume up to 5,000 prey larvae before it matures, which can take several weeks to six months. While the larvae are fierce cannibals, Tx. rutilus adults—large mosquitoes with a wingspan of almost half an inch and legs that would overlap a U.S. quarter—feed peaceably on nectar from flowers. They need sugars from nectar to produce eggs.

Of course, there are other factors that need to be considered such as mosquitoes’ behavior, subsequent reproduction, as well as extraneous factors like Hurricane Harvey which wrecked the research facility where the mosquitoes were being bred and so they had to do a repeat study.

Still, if this proves to be effective, we may have a chance to finally contain diseases like dengue fever, malaria, Zika, and chikungunya.