You know Bad Luck Brian. Now let me tell you about Hard-Luck Scheele.

Carl Wilhelm Scheele was born in 1742 in Stralsund, in present day Germany. His father was a well-known merchant, but Scheele chose to practice chemistry. At age 14, Scheele went to work with a pharmacist in Gothenburg, Sweden, where he first had hands-on experience with chemicals. The large variety of chemicals at his disposal excited him, and often after work, he experimented with them late into the night. The story goes that one evening while experimenting with a particularly volatile mixture, Scheele caused a loud explosion that shook the house and threw his employer into rage. Scheele was asked to leave, and soon after, he found a better mentor in his new employer, Mr. C. M. Kjellström in Malmö, and through him Scheele made his first contacts with the academic world. Two years later, in 1767, Scheele moved to Stockholm and began working as a pharmacist. 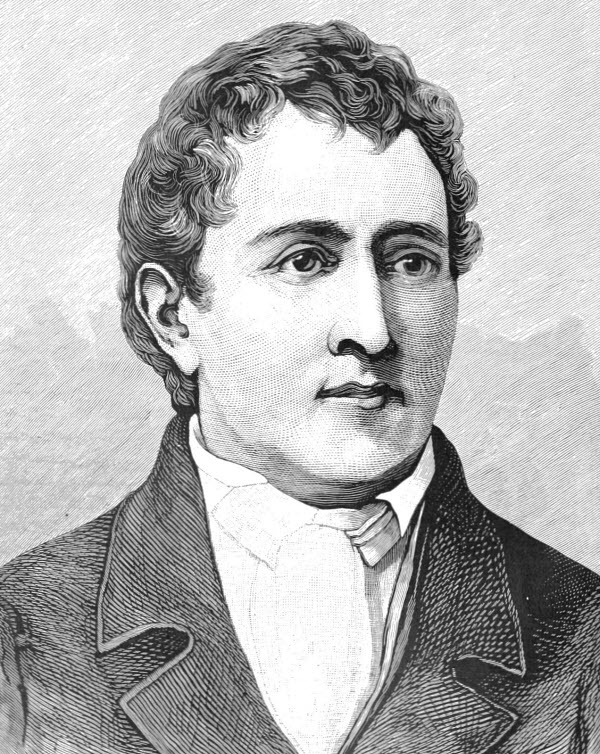