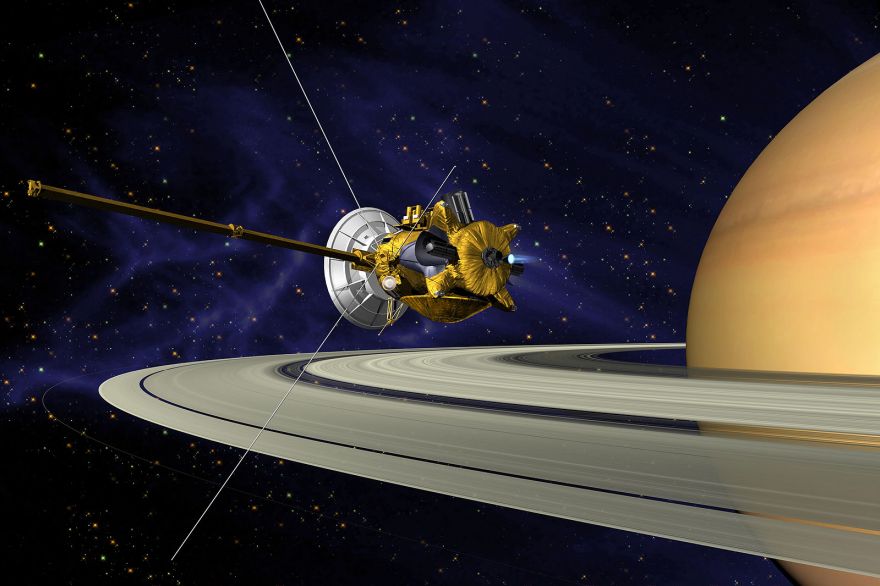 Are Saturn’s rings much younger than Saturn itself? How were these rings formed? These are just some of the questions that may have been answered or shed light upon as the spacecraft Cassini executed its Grand Finale at the planet Saturn.

In its final year [2017], Cassini plunged where no spacecraft had plunged before, down in the space between Saturn and its rings. Again and again it dove, for a total of 22 orbits. In the data collecting during those breakneck dives, astronomers have just found new information about the way tiny moons sculpt and carve those rings.

“It’s like turning the power up one more notch on what we could see in the rings. Everyone just got a clearer view of what’s going on,” said Cassini Project Scientist Linda Spilker of JPL-NASA. “Getting that extra resolution answered many questions, but so many tantalising ones remain.”

They reveal the delicate straw-like textures and clumps within the rings, and patterns produced by the movement of the shepherd moons, such as Daphnis. Scientists have also compiled new maps of the colours, temperatures, and chemistry of the rings.

Dive in the story over at Science Alert.