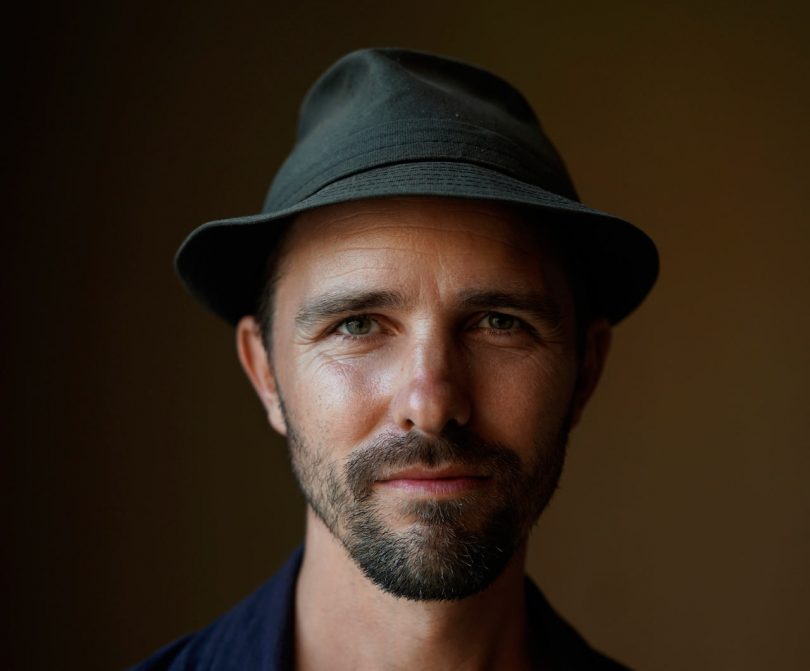 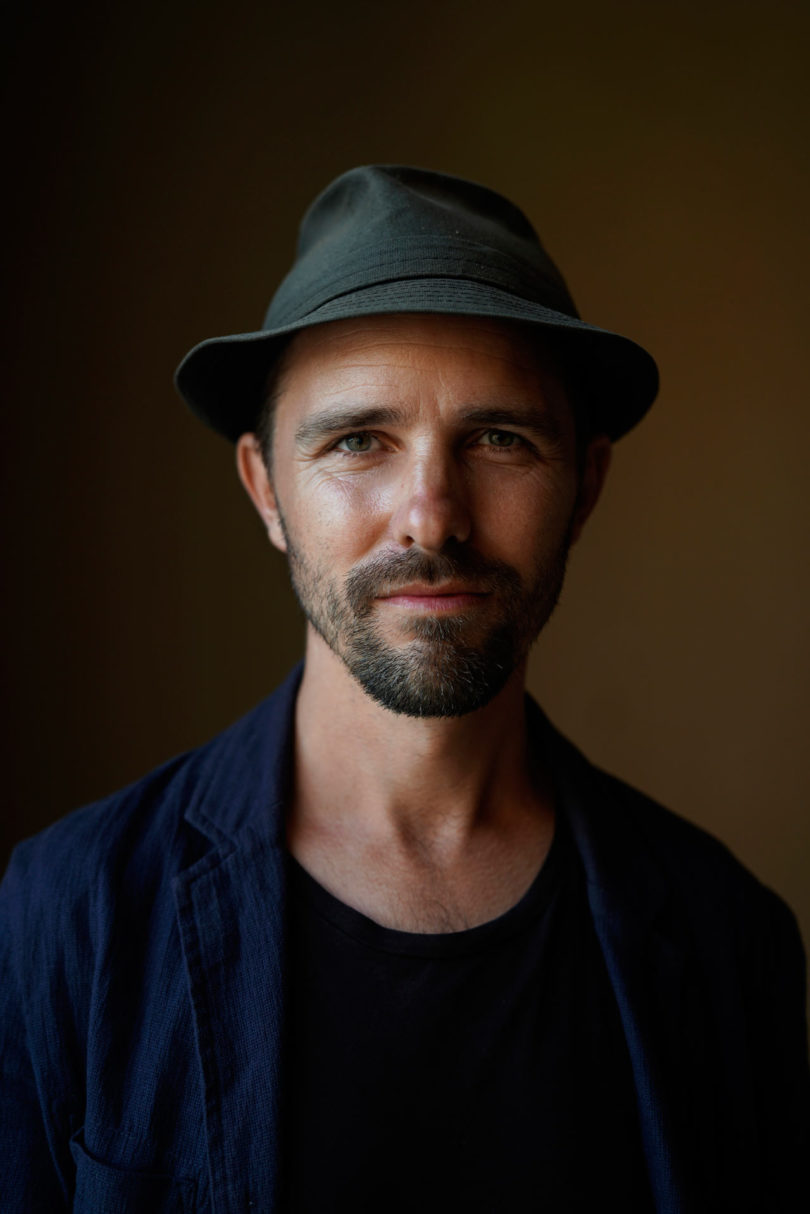 He is known as one of the most influential designers of our time and while Maarten Baas (1979) is an Eindhoven Design Academy graduate, his designs constantly tip the scale in favor of art. Exploring the conflicts between the two disciplines, his work is a little rebellious yet always playful. For his graduation project titled ‘Smoke’, in an attempt to answer the question ‘what is beauty?’, he took a blowtorch to second hand furniture, scorching the edges and slightly changing their appearance. His burnt furniture series became an instant success that both helped and cursed him. With all eyes of the design community watching his every move, Baas continued to make authentic designs that have an element of surprise and familiarity at the same time.

Design Milk met with Maarten Baas in Milan this past April during Salone del Mobile, where designers from all over the world launch new designs and showcase their best work. Baas’ outdoor installation Forever Young features playground objects with a twist; marking the entrance to the annual Wallpaper* exhibit. The exhibit features many designers who worked with this year’s theme: Wellness and Wonder. Baas’ installation is about the constant sense of wonder during childhood; a time where play and innocence equal ultimate contentment. Here’s what he had to say:

When you graduated from the design academy, you immediately gained incredible commissions. Do you think it influenced where you are today?

I believe everyone is exactly where he or she is supposed to be at any point in time and that goes for me too. Compared to most of my peers, I had a lot of success fast, but I would still be where I am today without this flying start.

How do you look back on your early success?

Everything excelled really quickly; I graduated and entered a world where people wanted things from me. I needed a studio and I needed production staff fast. I found myself in a luxury position where I had money, but at the same time I realized it is impossible to find and hire dozens of good people within a short timeframe. On top of that, I had many ideas for new designs, but no time for execution. My early and instant success made me feel euphoric and deflated at the same time.

How did you come out of this period?

It took nearly five years before I returned to the design scene. I took a new exhibit to Milan and I knew that everybody was watching me. This was scary, but it was also a good position to be in. Now, I am at a place where I am offered platforms that allow me to do the things I want to do. I feel very privileged to have complete freedom in the designs I make.

But you do like to take risks in your work.

Yes. That’s because I don’t have a strategy or plan. I never made a business plan for a growing design company, because if I do that, I would lose flexibility and authenticity. In everything I do, I want to be able to go all in, which means I take a gamble every time. If an exhibit leaves me bankrupt, so be be it. That’s on me. The last thing I want is having the responsibility over 200 people and making middle of the road shit.

How do you describe your work. Is it design? Is it art?

I love the balance between the two. And the themes in my work always deal with the conflict between art and design. I love to play with it and question it. With every exhibit or piece, I hope that the observer looks at it and immediately gets it. Then, if they look at it more closely, I want them to realize that there is more to it. There is always another layer to my work. I don’t want to be too abstract and I don’t want to be too superficial. What I strive for in my work is that it resonates with a child, who doesn’t know anything about art as well as with a museum director, who knows everything about art.

How would you describe your signature style?

I start each project with a loose drawing. In production, I preserve the lines of the original drawing as much as possible, which actually makes production quite difficult because it’s so much easier to cut straight lines and make hard edges. But that is part of the fun. The simplicity of a drawing is much more appealing than a completely rationalized shape.

RECENT
– Wallpaper*’s group exhibit in Milan, Italy themed Wellness & Wonder. Maarten Baas’ contribution ‘Forever Young’ is about childhood and the sense of wonder one experiences as a child. 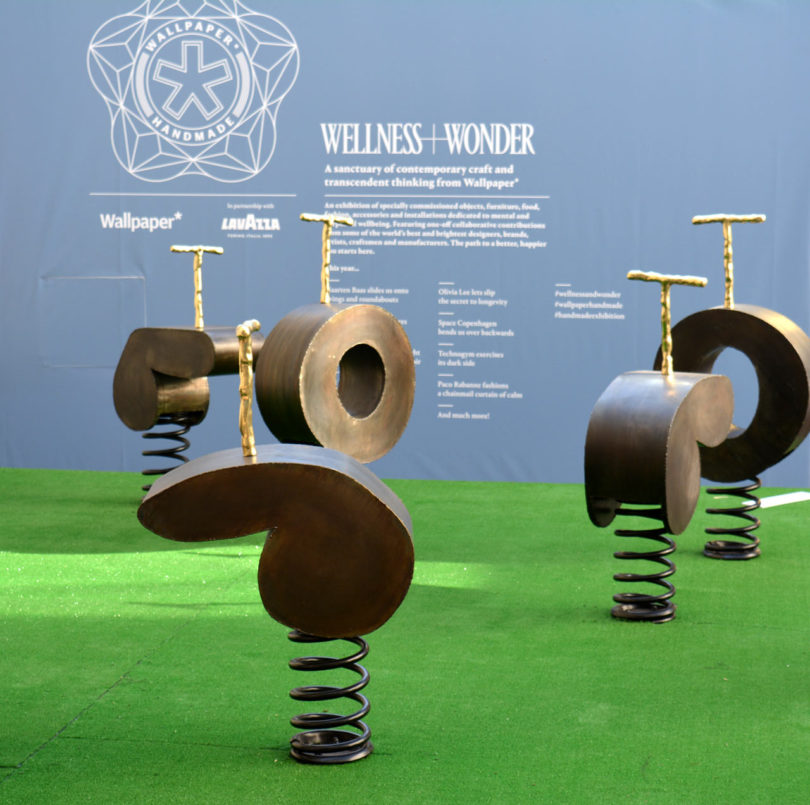 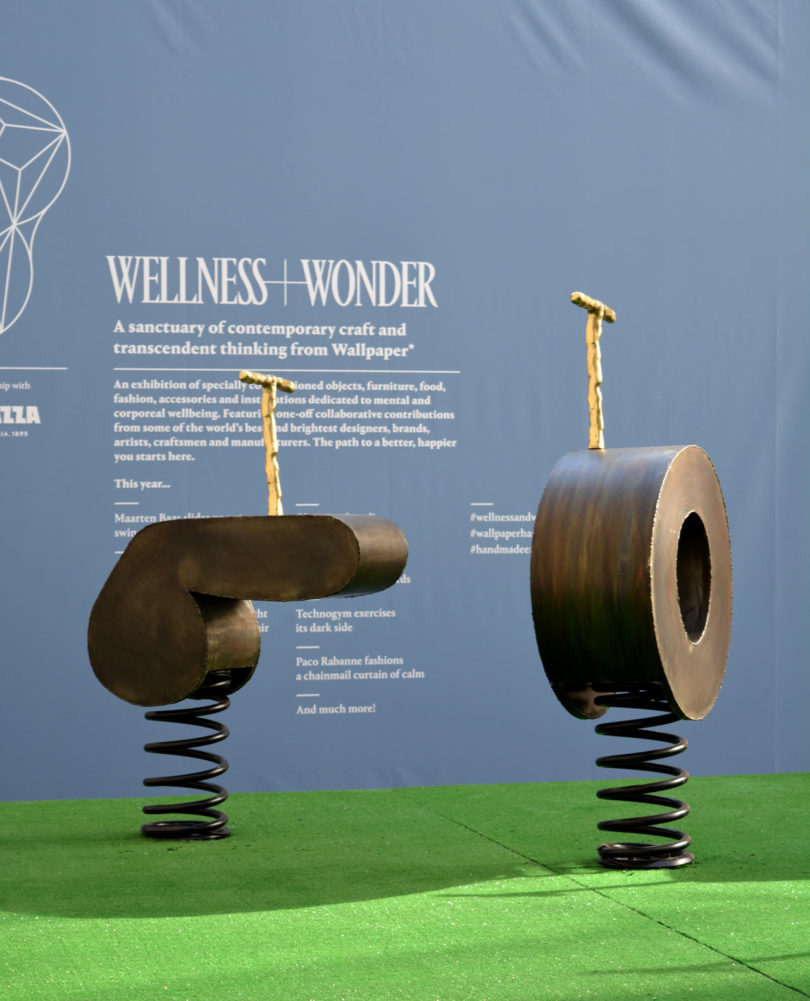 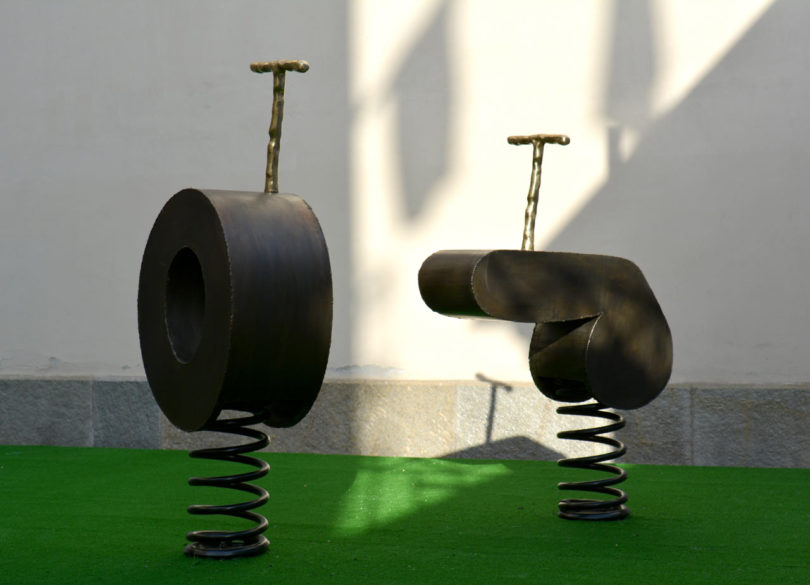 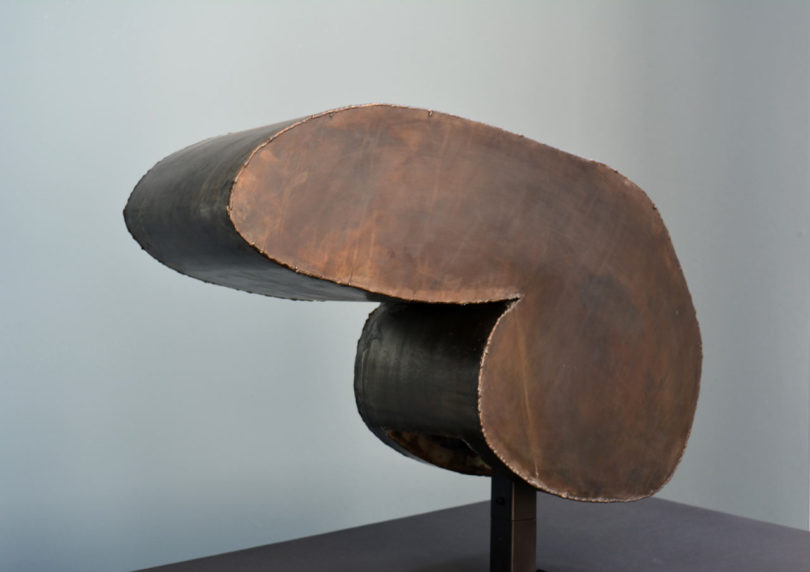 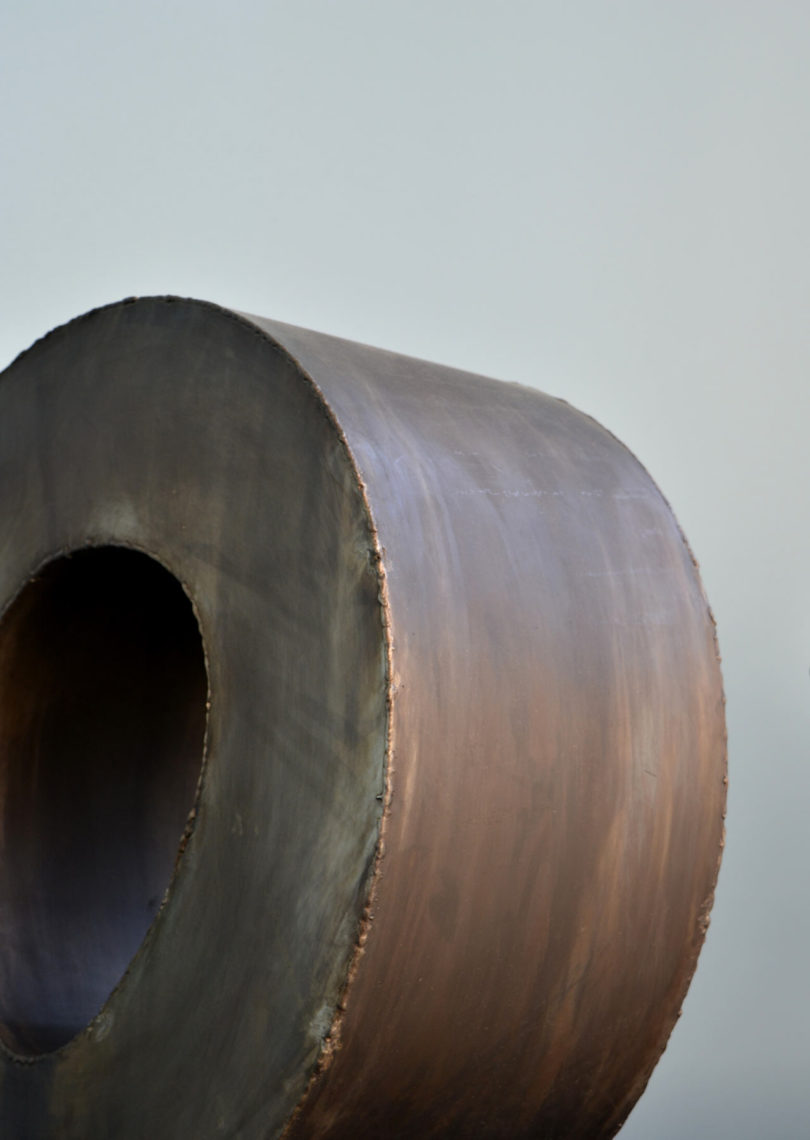 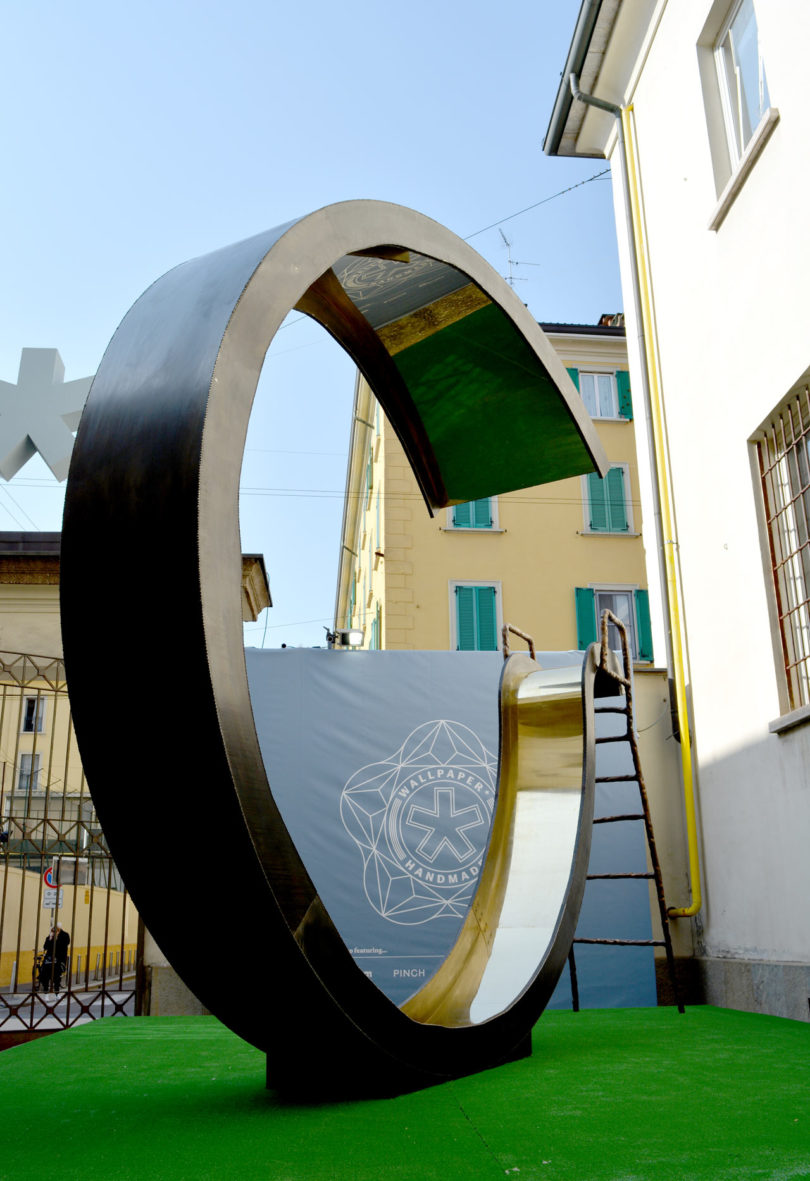 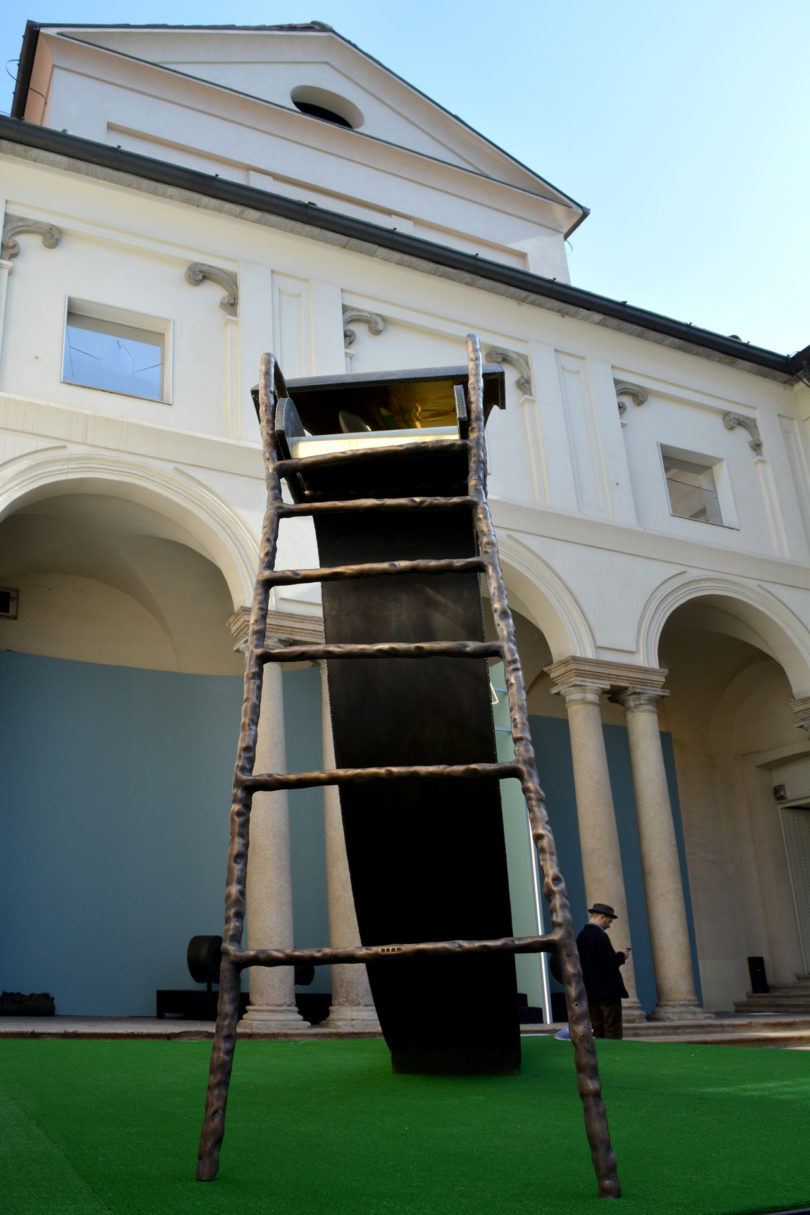 CURRENT
– Hide & Seek in Ghent, Belgium is a retrospective art exhibit where Baas displays iconic pieces such as ‘Smoke’ and ‘Clay’ as well as ‘Real Time’ – a series of grandfather clocks that question the concept of time by playing 12 hour videos behind the hourglass. 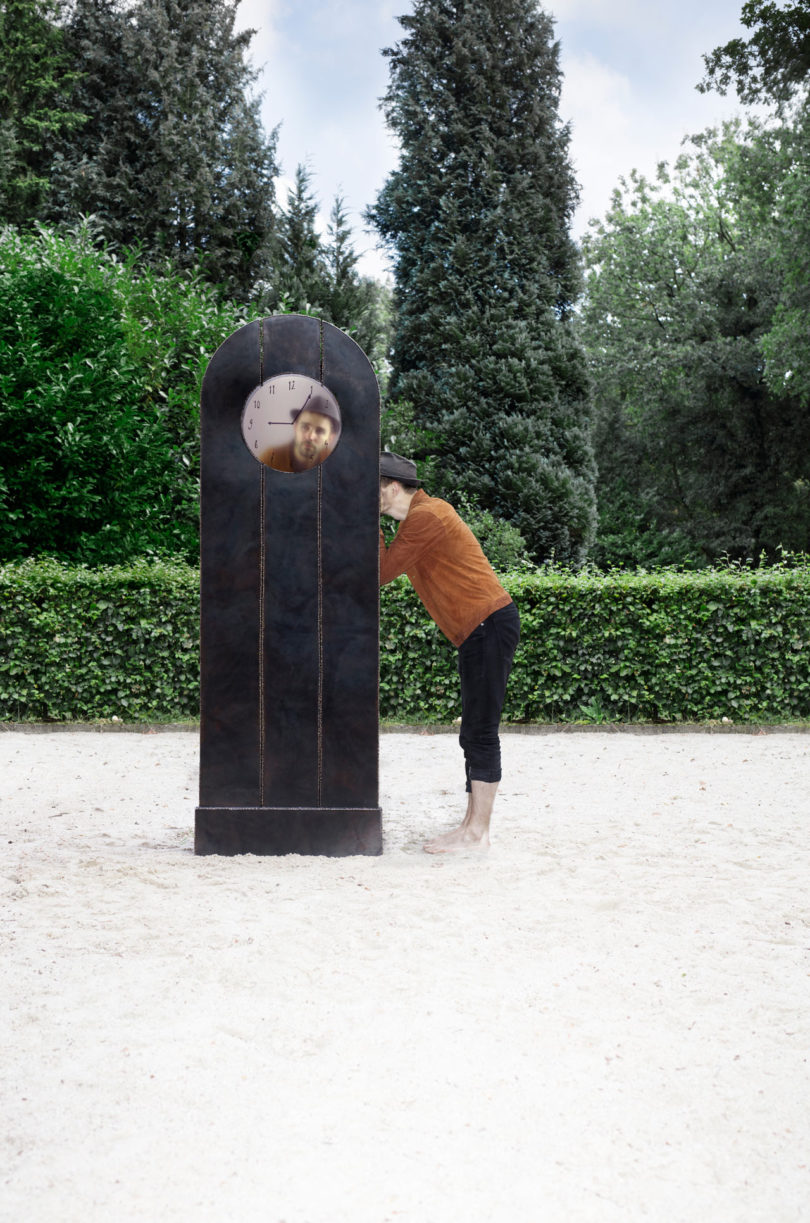 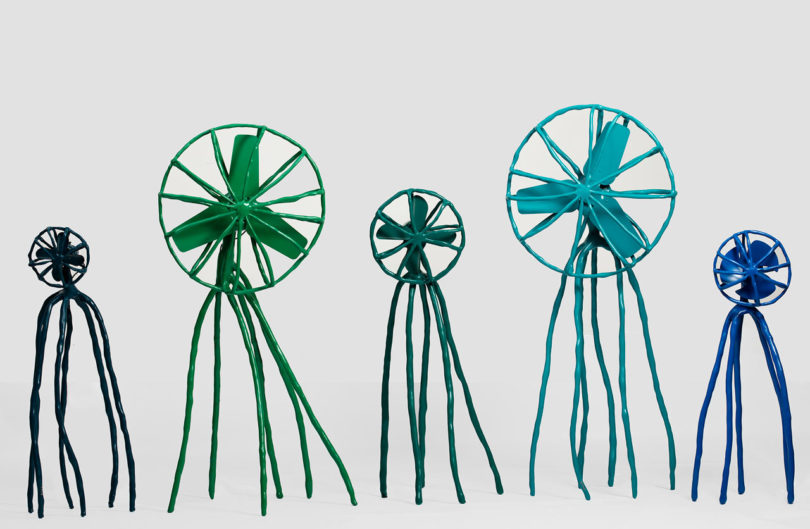 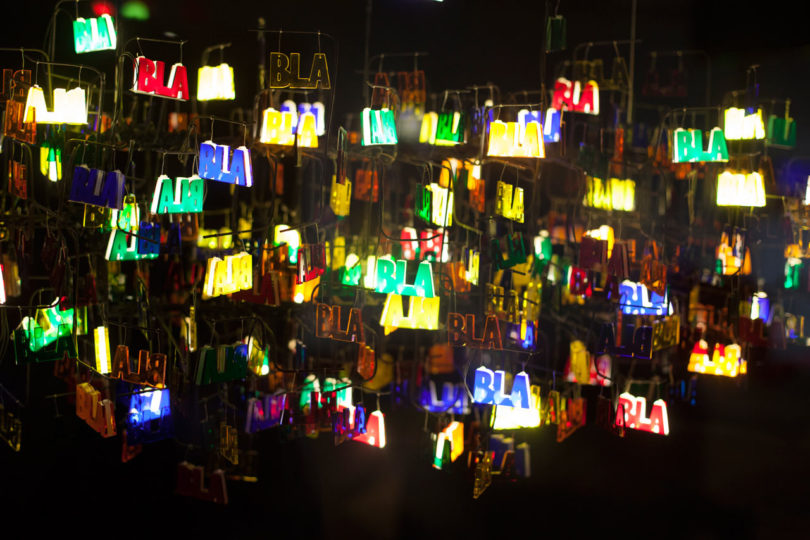 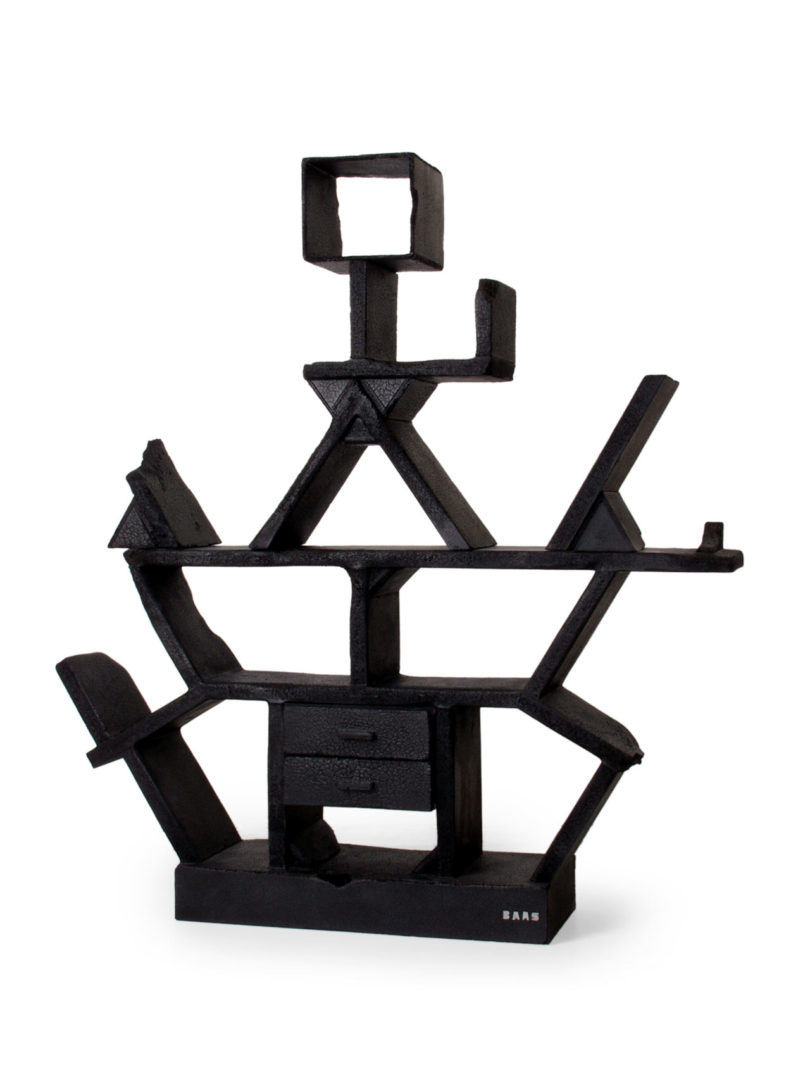 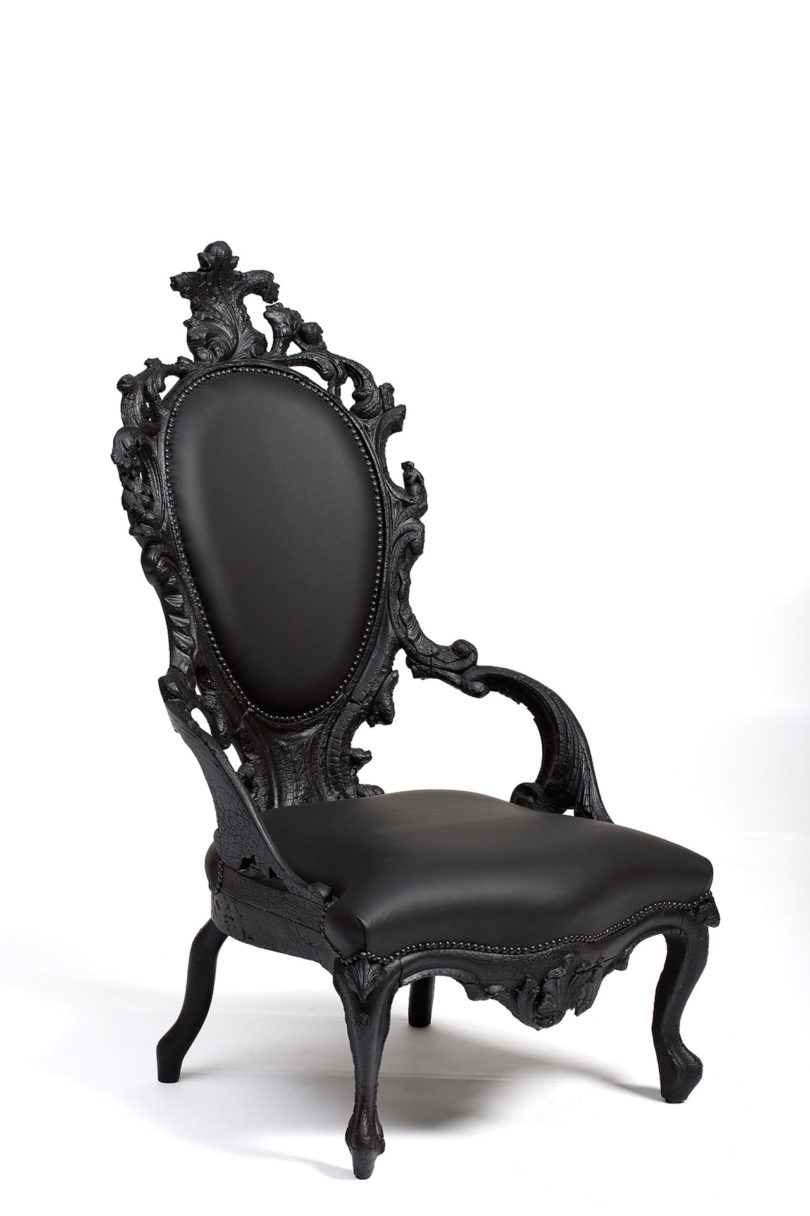 Special thanks to Renske Werner for this article.