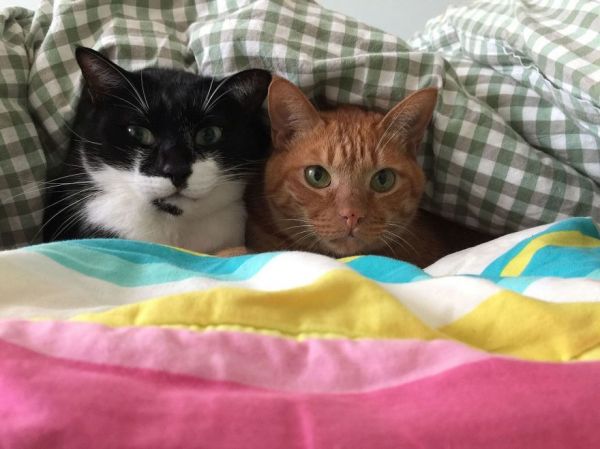 Cats are so non-responsive to their names being called, you might think that they don’t even know what you’ve named them. Studies show that they do, if you use their names enough, but they often just don’t see the upside in responding. It’s not rudeness; it’s just part of being a cat. However, a new study shows that cats know more human language than previously thought. They don’t just know their names, they know people’s names and other cat’s names!

An experiment from Kyoto University used 48 cats that either lived in households with at least four cats, or lived in cat cafes.  They showed each cat pictures of their feline housemates on a computer, and called them either by their correct name or some other name. When an incorrect name was said, the subject cats would tend to act confused, and even look around for something that made sense to them. The effect was more pronounced in cats who lived in homes rather than in a cafe.

Whether this applies to your cats depends on how often you call your cats by their names, and keeping consistent names for them. How can a cat learn names when you call him Fluffy one minute and Lardbucket the next? The researchers noticed that cats know names of the people living in their homes, too, but the effect was more pronounced when several people lived in the home, giving the cats opportunities to hear humans call each other by their names. I live alone, so I’m pretty sure my cats just know me as Door Opener. -via Damn Interesting