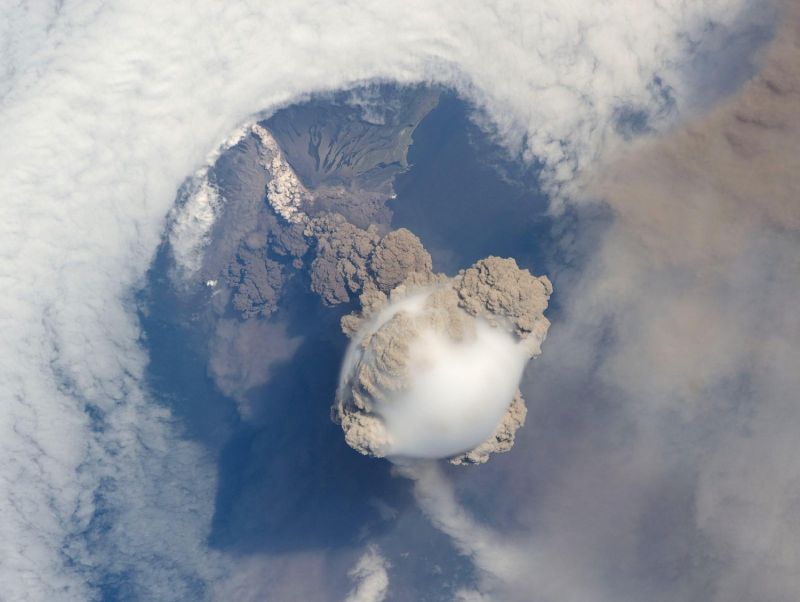 The end-Permian mass extinction event was an event which wiped out more than 90 percent of Earth’s marine species and 75 percent of terrestrial species. Scientists have hypothesized that the severe event was triggered by volcanic eruptions in the area now known as Siberia. A new study published in Nature Communications presents more evidence that confirms this theory:

[…] The paper presents the results of nickel isotope analyses performed in Wasylenki’s lab on Late Permiansedimentary rocks collected in Arctic Canada. The samples have the lightest nickel isotope ratios ever measured in sedimentary rocks, and the only plausible explanation is that the nickel was sourced from the volcanic terrain, very likely carried by aerosol particles and deposited in the ocean, where it dramatically changed the chemistry of seawater and severely disrupted the marine ecosystem.

“The study results provide strong evidence that nickel-rich particles were aerosolized and dispersed widely, both through the atmosphere and into the ocean,” Wasylenki said. “Nickel is an essential tracemetal for many organisms, but an increase in nickel abundance would have driven an unusual surge in productivity of methanogens, microorganisms that produce methane gas. Increased methane would have been tremendously harmful to all oxygen-dependent life.”