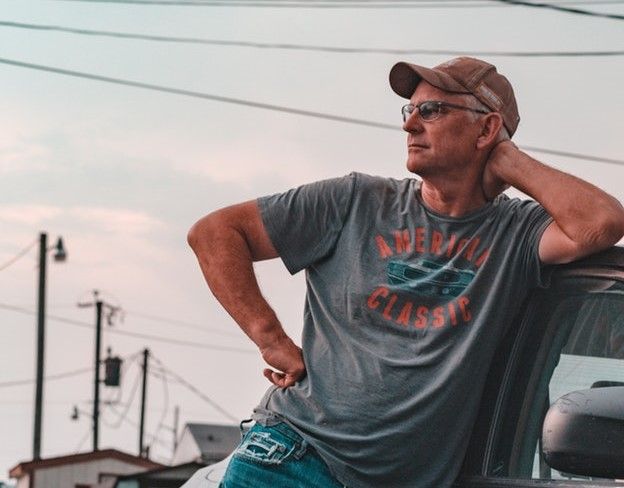 It’s Father’s Day and it’s time for us to give some love to our dear fathers and father-figures out there who showed us how to love and be loved. So, maybe just for this day, we could indulge them even with just the little things. Like say, listen to their sometimes funny, sometimes cringy, innocent humor we call ‘dad jokes‘.

The thing about dad jokes is that it seems everyone has some kind of experience with them. Though the term only became widespread in the last five years, corny jokes have been around for quite some time. However, why they are mostly associated with dads today is something worth investigating.

Bad jokes have come to be strongly associated with middle-aged men with children. Though it’s mostly since 2014 that the mildly pejorative term “dad jokes” really caught the attention of the general public enough to enter dictionaries, the idea of an uncool father regaling his kids with corny jokes seems to be widely relatable to lots of people.

Though dad jokes may be perceived as just bad jokes, if you look at them closely, they represent something that actually tries to subvert the idea of humor without it being its primary goal. Dads genuinely find such jokes funny and when they tell it, they do it with full expectation that others will think it’s funny too.

Humor researchers don’t always agree, but one thing seems clear. So-called “dad jokes” take what we know about joking and turn it upside down—and not just because they’re horrendously bad. Dad jokes are a kind of anti-joke, different from other ways of joking in their performance, even formulaic jokes.

No special kind of comedic performance or timing is needed—so anyone can tell a dad joke. The jokes aren’t new, they’re the easiest jokes to understand, and no one can possibly fail at getting them. A listener is meant to groan at what is obviously a bad joke… yet if they do laugh, all the better.