One woman is being called the best boss in the world after she gifted all of her employees one heck of a present.

Sara Blakely, Spanx’s founder and CEO, surprised her staff with two first-class tickets each to anywhere in the world during a party celebrating the deal. She is also giving them $10,000 each to spend on the trip.

Blakely posted a video on social media of the joyous moment when she announced the gifts, and the employees were so dumbfounded by the news, some of them cried, while others were slack-jawed. 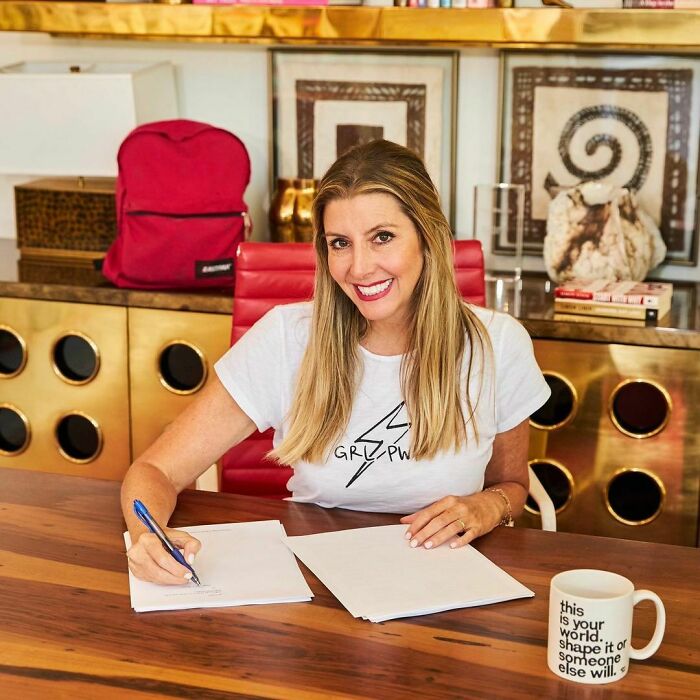 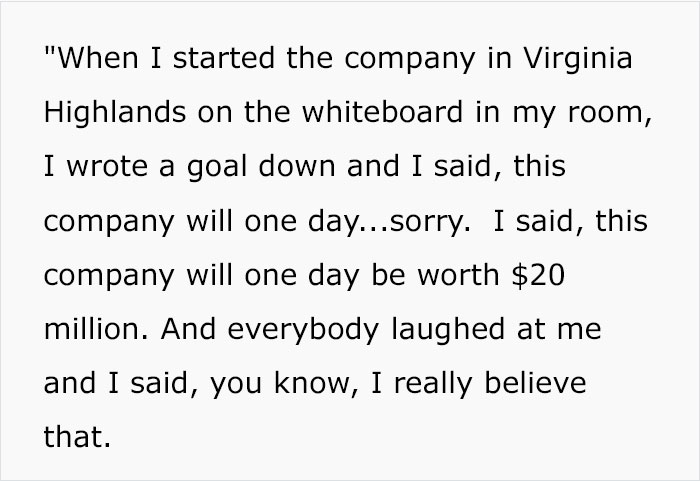 “This is a really important moment in time for female entrepreneurs,” Sara Blakely, who will keep a ‘significant’ equity stake in the business and become its executive chairwoman, said, adding that when she founded Spanx in 2000, she did so with just $5,000 in savings.

“I started this company with no business experience and very little money, but I cared the most about the customer, and that gave me the courage to launch the company,” she explained in a statement. 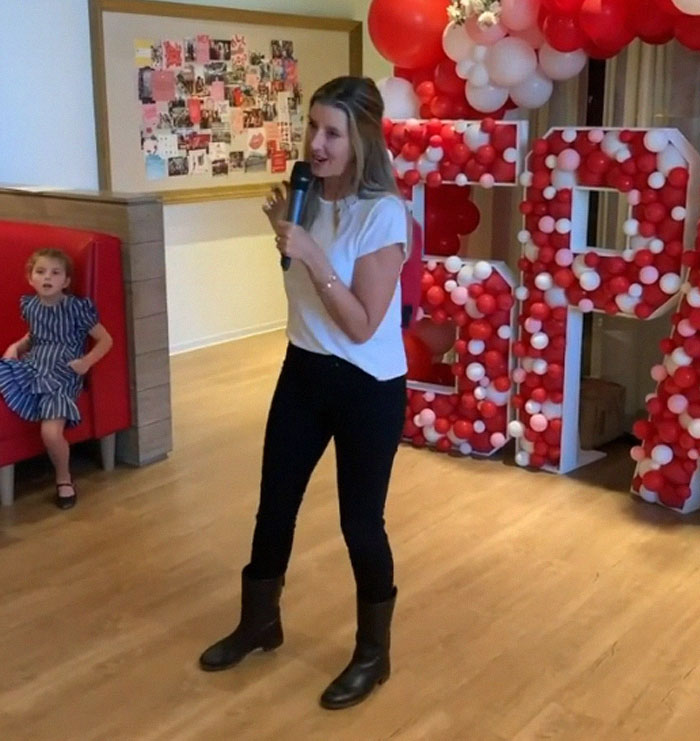 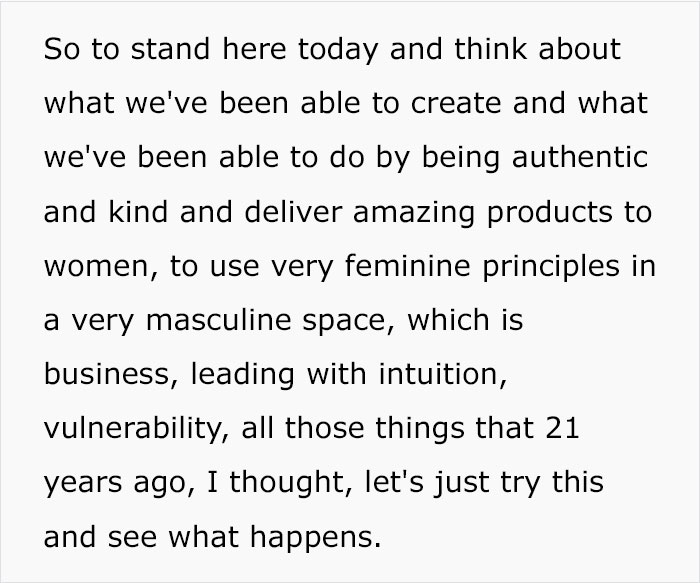 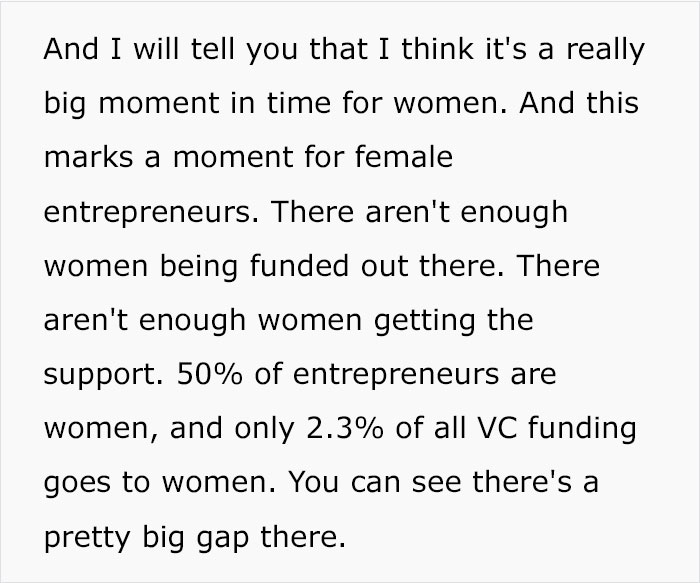 The companies said the deal would allow Spanx to ramp up its online presence and expand its global footprint and product line.

Shapewear is often worn as a figure-hugging undergarment that smooths, slims, or otherwise alters the body shape. The global compression and shapewear market is expected to hit $7 billion by 2030, according to Allied Market Research.

Interestingly, in 2012, Spanx founder Sara Blakely was crowned by Forbes as the youngest self-made female billionaire. “My dream is for there to be many more female inventors,” she said back then. “We need the contribution of women.”

The deal valued Spanx at $1.2 billion 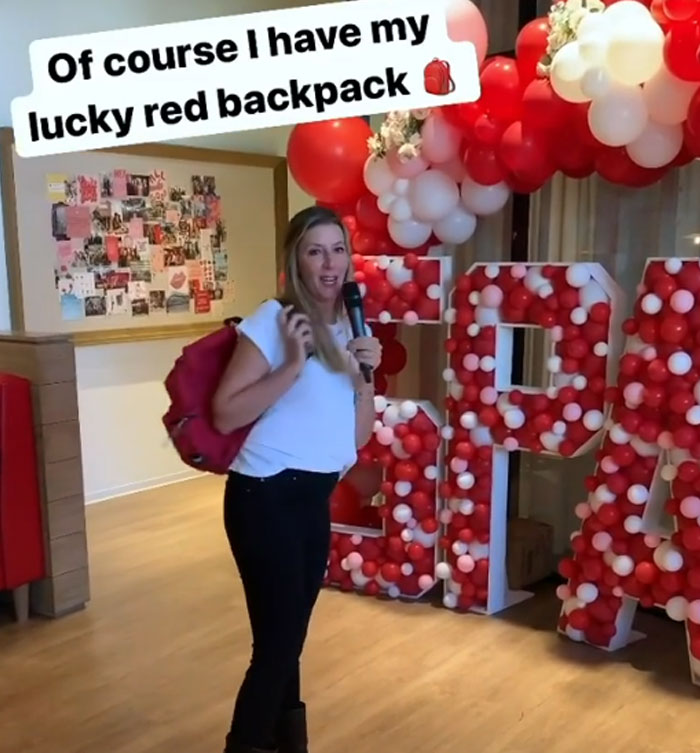 Blackstone and Spanx also said that they want to create an all-female board of directors at the apparel firm. These plans come at a time when only about 12% of decision-makers at VC firms are women, and most firms still don’t have a single female partner, according to a 2019 Harvard Business Review analysis.

Some speculate that the pandemic may have made investors warier of risks and more likely to stick to their existing networks, which is usually very much a “boys’ club” and tougher for women to break into.

Blakely announced the sale to her employees with a party 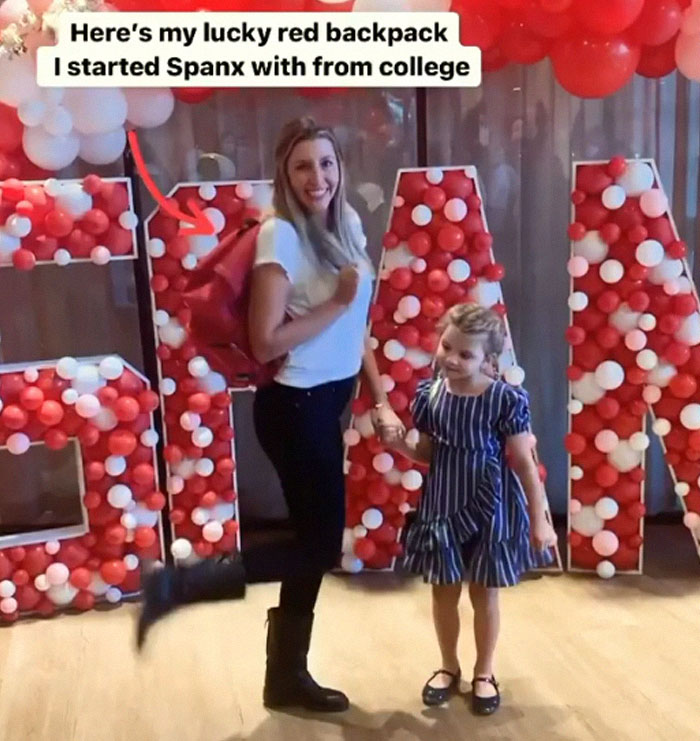 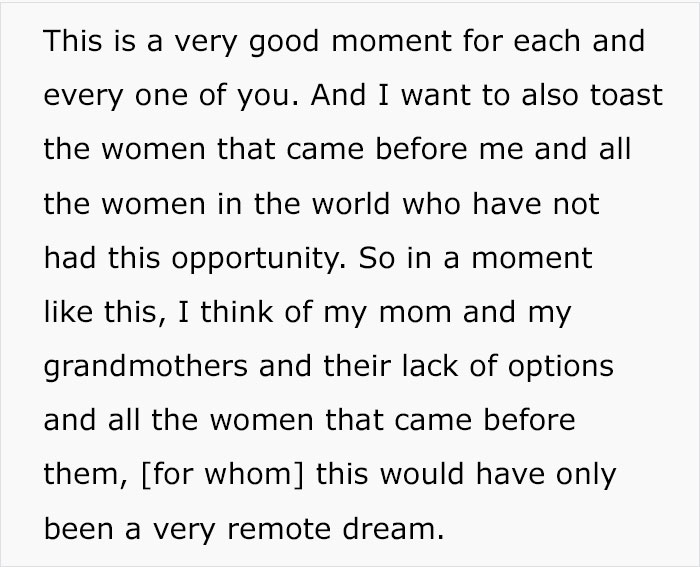 She also told the staff that each person would get two first-class plane tickets to anywhere in the world, plus $10,000 spending money 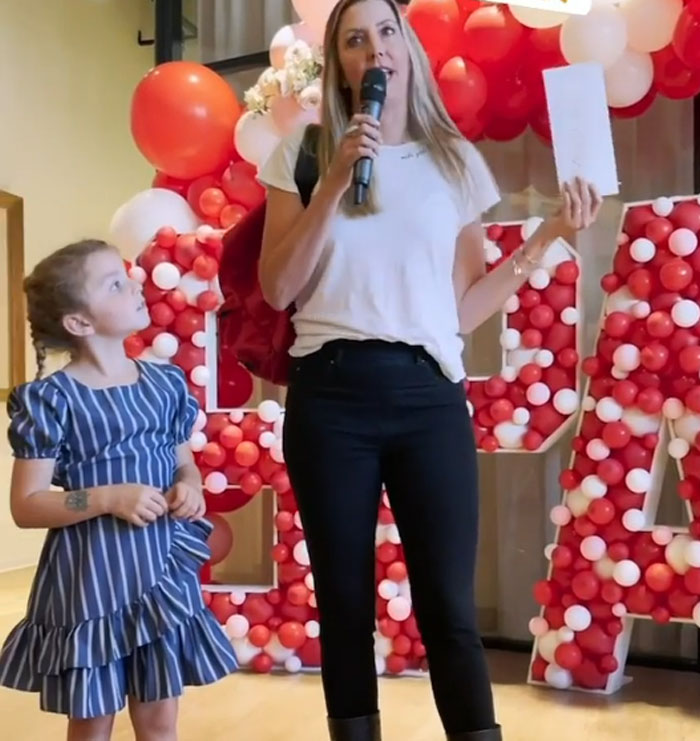 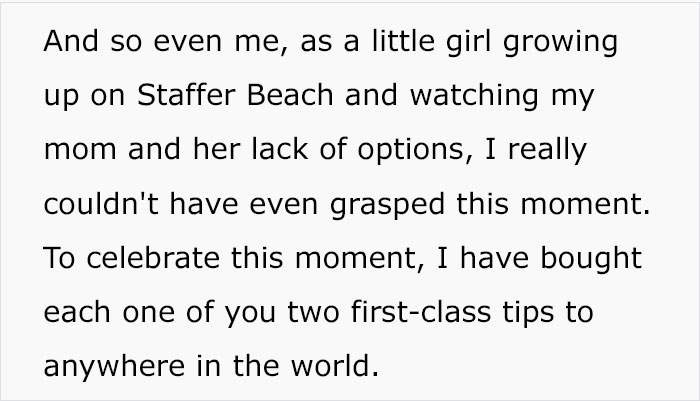 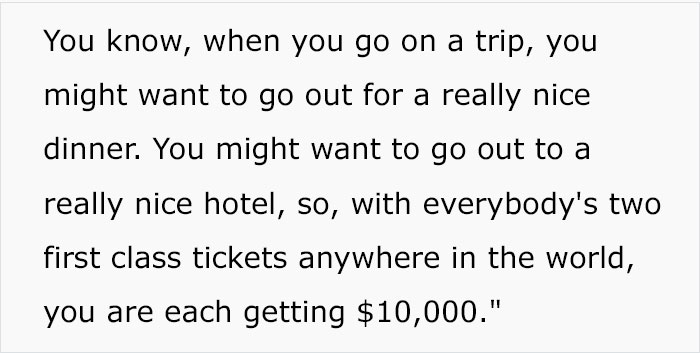 The employees were screaming, cheering, and crying 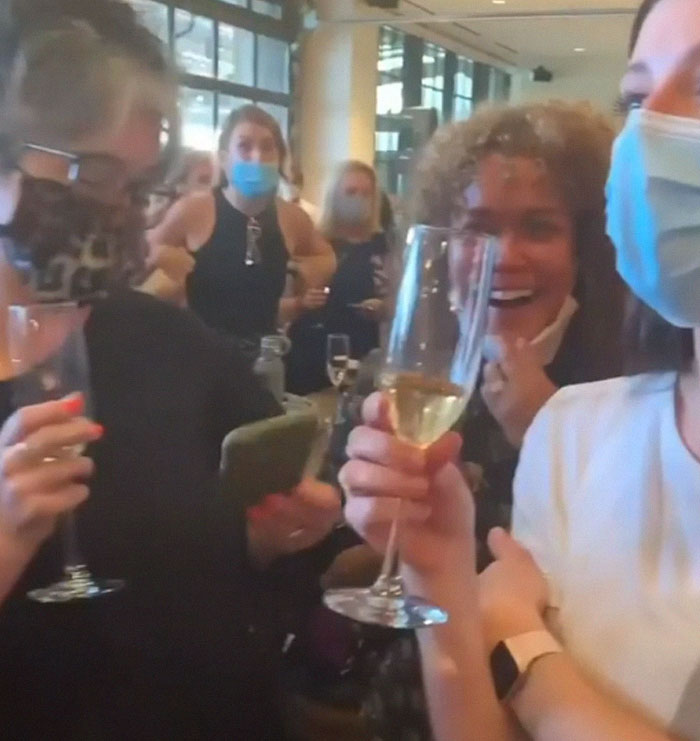 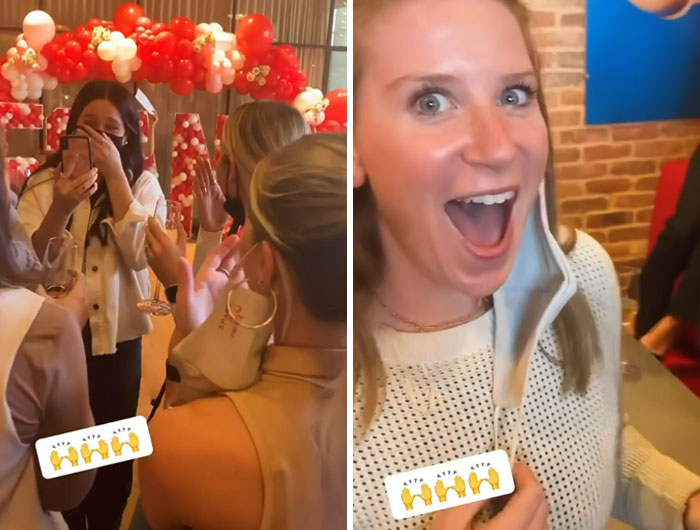 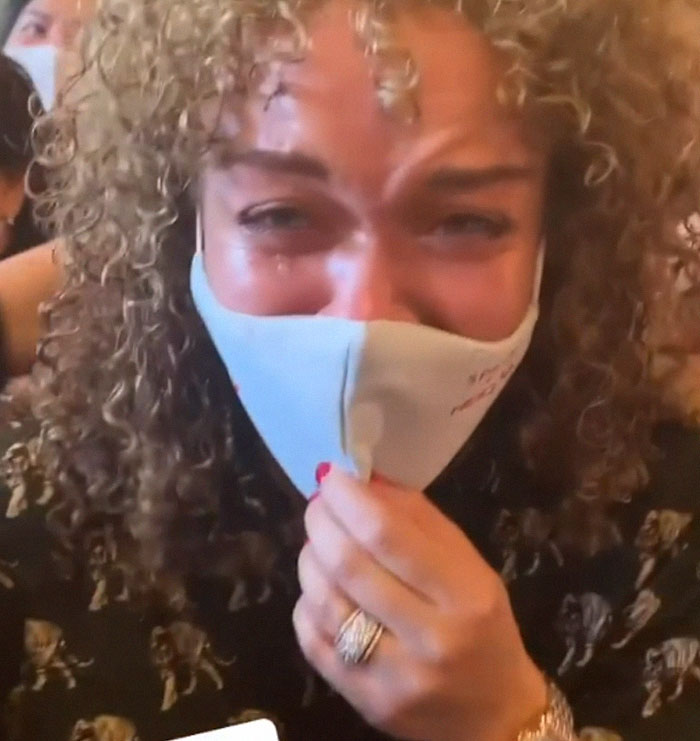 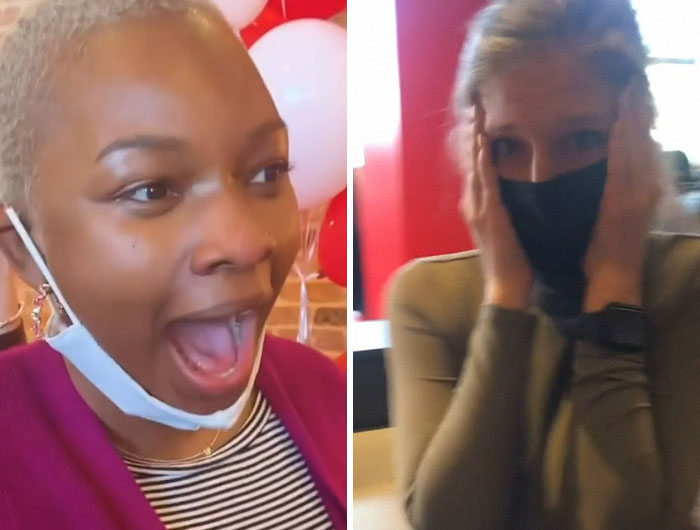 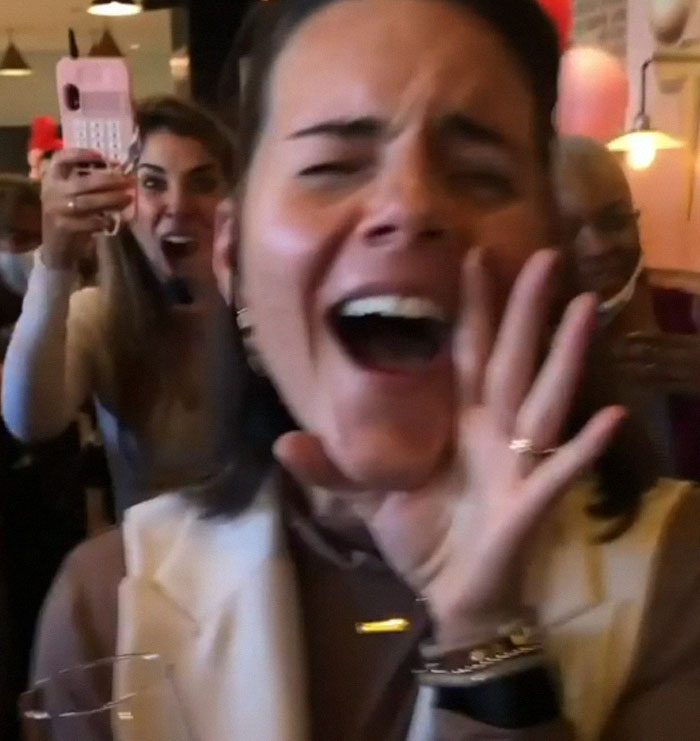 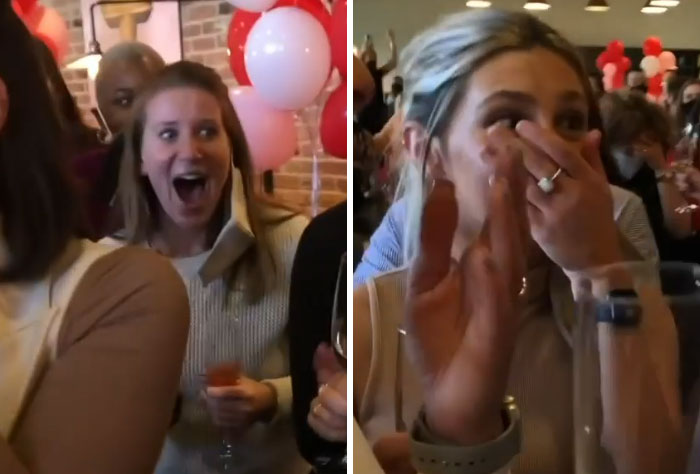 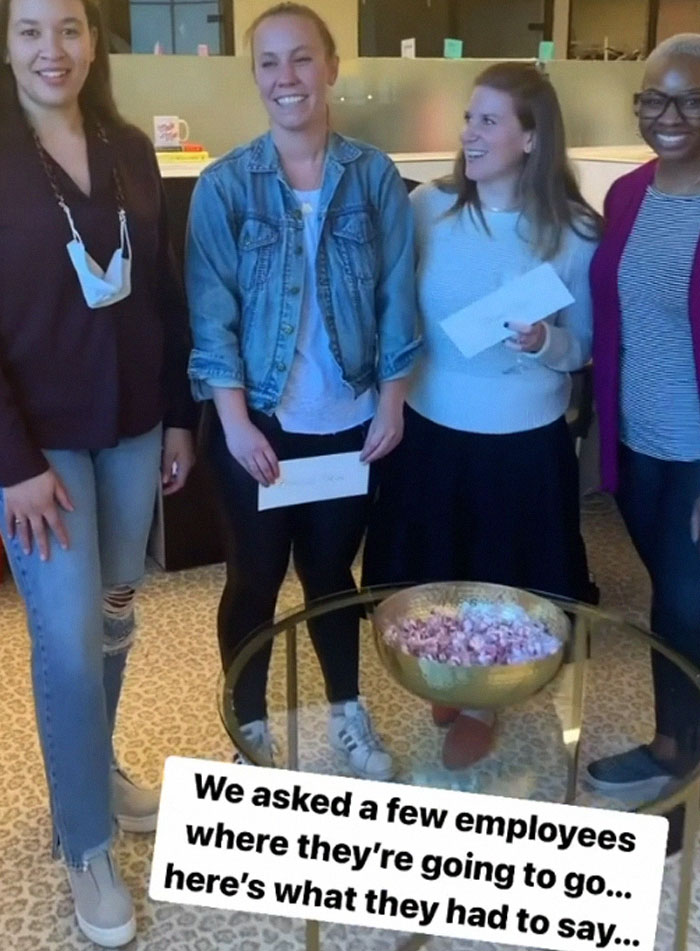 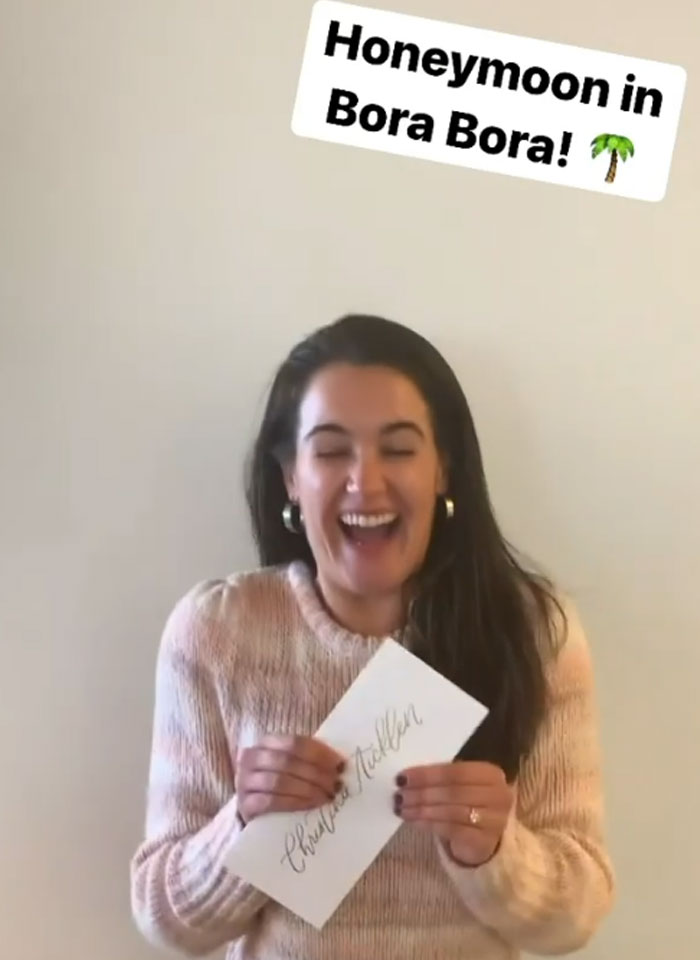 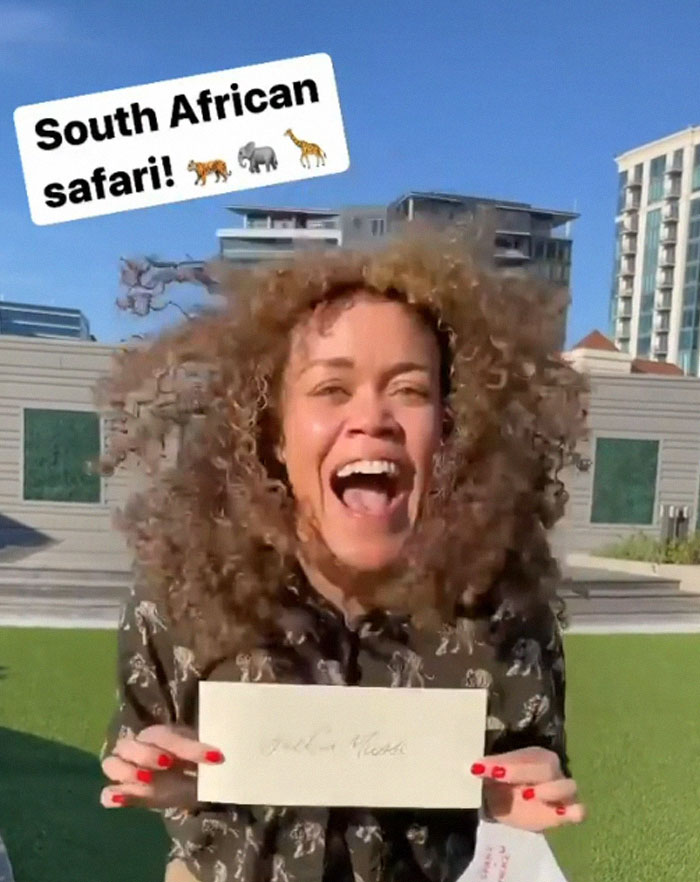 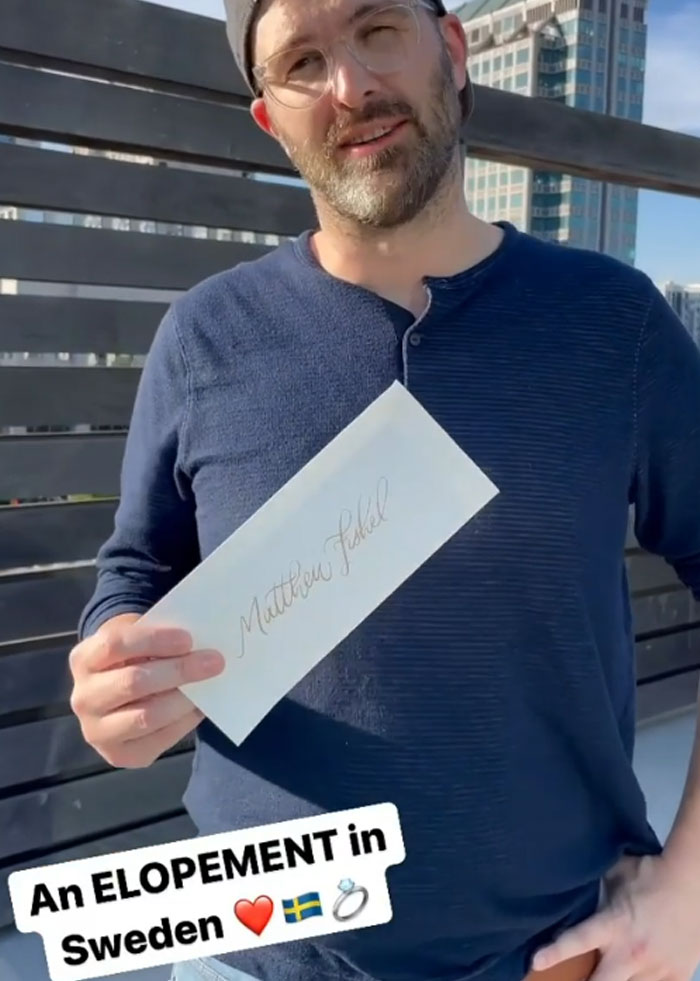 “Never underestimate what you can do if you truly care the most,” she told her Instagram followers

Blakely’s generous gift is reminiscent of the philosophy popularized by Dan Price. He set up his company, Gravity Payments, in his teens, and it had about 2,000 customers and was estimated to be worth millions of dollars. Price was earning $1.1M but a couple of years back slashed his pay by 90% in order to increase the minimum salary at his company to $70,000.

Then there’s Madeline Pendleton, who has a clothing line and vintage shop in Los Angeles and also took a huge pay cut so that her employees could earn a decent living.

These actions on their own might not solve all of capitalism’s problems, but in addition to changing hundreds of lives, single acts of kindness are sometimes all we need to initiate a systemic change.

People were really happy for everyone at Spanx

The post CEO Gives All Of Her 500+ Employees ,000 Each And Two First-Class Tickets To Anywhere In The World first appeared on Bored Panda.