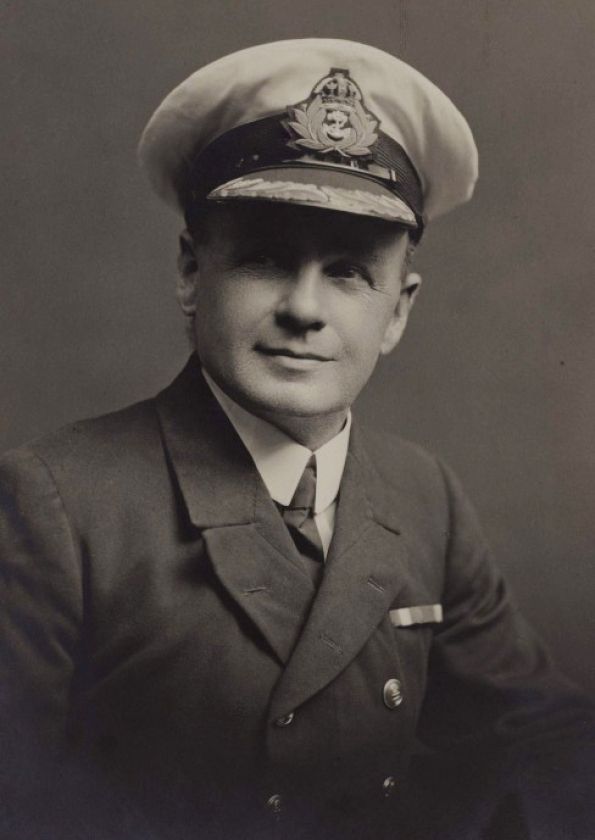 Charles Herbert Lightoller was a British sailor who always seemed to be in a place to perform heroic deeds during historic events, and survive. Born in 1874, Lightoller went to sea at age 13. During his apprenticeship, he survived a shipwreck, a cyclone, and a ship fire. As a young man, he worked as a gold prospector and a cowboy in Canada, and became a hobo in order to get back home and return to sea. Lightoller worked his way up the ladder and was Second Officer on the maiden voyage of the RMS Titanic.

When the Titanic struck an iceberg, Lightoller went to work deploying lifeboats, enforcing the “women and children first” rule at gunpoint. He went down with the ship, but when the cold seawater hit the ship’s boiler, the blast propelled Lightoller to the surface, where he found a lifeboat to cling to. He was the final survivor to board the Carpathia during the rescue operation, and the highest-ranking crew member to survive the Titanic. But that was only Lightoller’s second shipwreck.

Lightoller survived two more shipwrecks during World War I, while still managing to garner the Distinguished Service Cross and more promotions. After the war, he tried to retire, but when World War II came about, he used his own yacht to evacuate Allied soldiers from Dunkirk. At age 66. Read about the amazing exploits of Charles Lightoller, the sailor who wouldn’t drown. -via Metafilter