What will AR interfaces look like? Well, if you’re willing to wear Leap Motion’s “Project North Star” headset, which looks like this…

Another day at the augmented office. Our latest foray into #AR design with #ProjectNorthStar makes your entire world interactive. pic.twitter.com/SB8SNidbCG 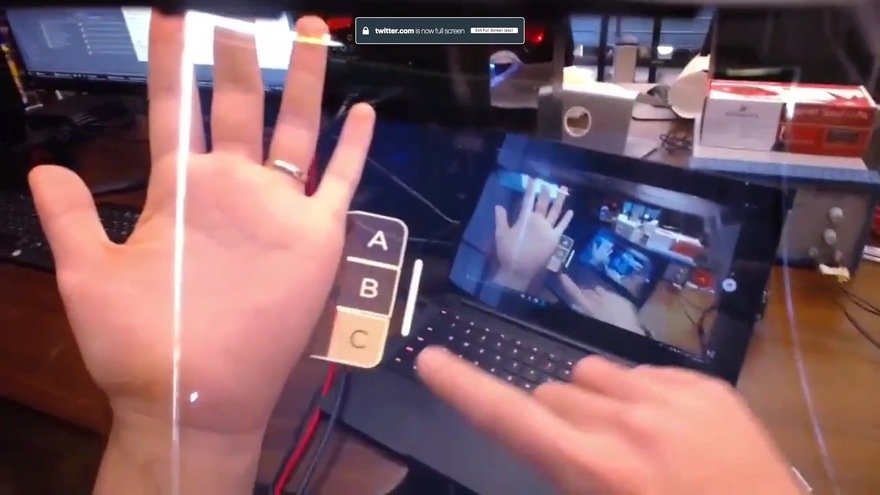 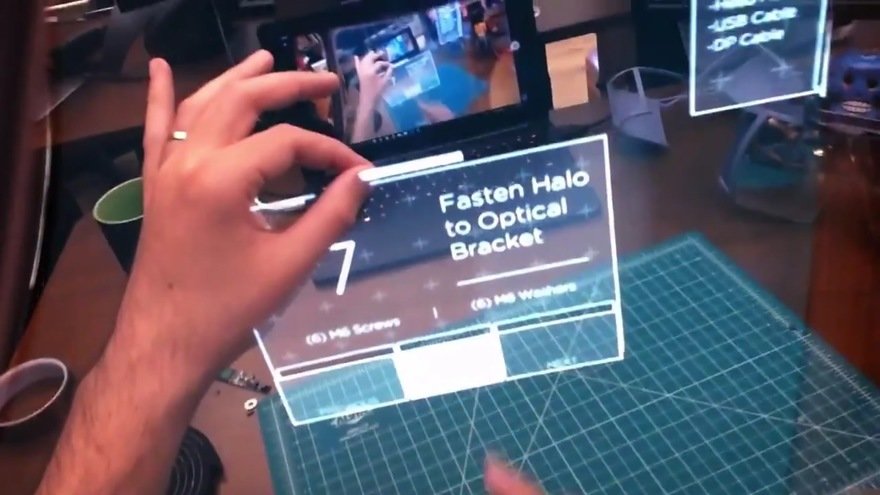 The big floppy buttons are interesting. It’s still early days, but it seems smaller, more precise buttons probably aren’t in the offing for AR just yet. Which is fine by me; after ten years of using an iPhone, I still can’t type well on the damn thing. Last year a client texted me a thank-you. Responding, I meant to type “anytime” and my clumsy button-presses autocorrected as “snuggles.” True story.

Michael Graves' Iconic Housewares Are Coming Back to Market&nbsp;

Someone Put Robert Downey Jr. And Tom Holland In ‘Back To The Future’ And It’s Everything Marvel Fans Have Dreamed Of

US Air Force Updated Its Uniform Dress Code To Include Beards, Turbans, And Hijabs

‘Everyone Thinks Being A Stay-At-Home Mom Is Easy”: Mom Reveals How Being A Parent Can Be Pretty Terrifying

Someone Makes A Viral Post About Strong Women Who Celebrate Their Bodies, Includes The Perfect Example