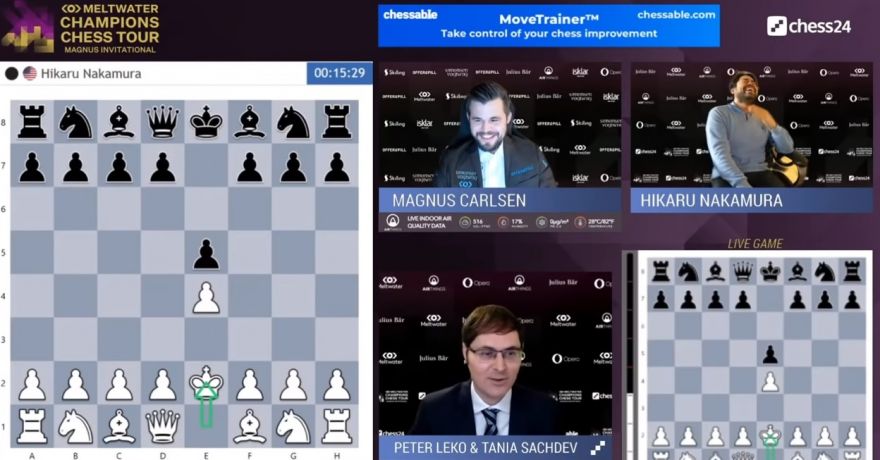 When it comes to high level chess play, the Berlin Defense is usually used by grandmasters in order to draw a game. In this particular game, Carlsen and Nakamura both expected that their game would be a draw, but Carlsen had a better way of drawing the game than the Berlin Defense — the Bongcloud. As Carlsen (the white pieces) moved his king immediately in the game, Nakamura (the black pieces), taken by surprise, couldn’t help but burst into laughter. Nakamura then accepted Carlsen’s invitation and moved his king, too. With big smiles on their faces, the two grandmasters moved their kings back and forth. And just like that, the game was drawn via threefold repetition.

You could tell by their faces that they truly enjoyed this short game. 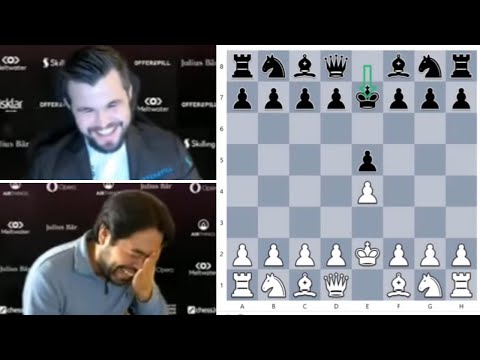