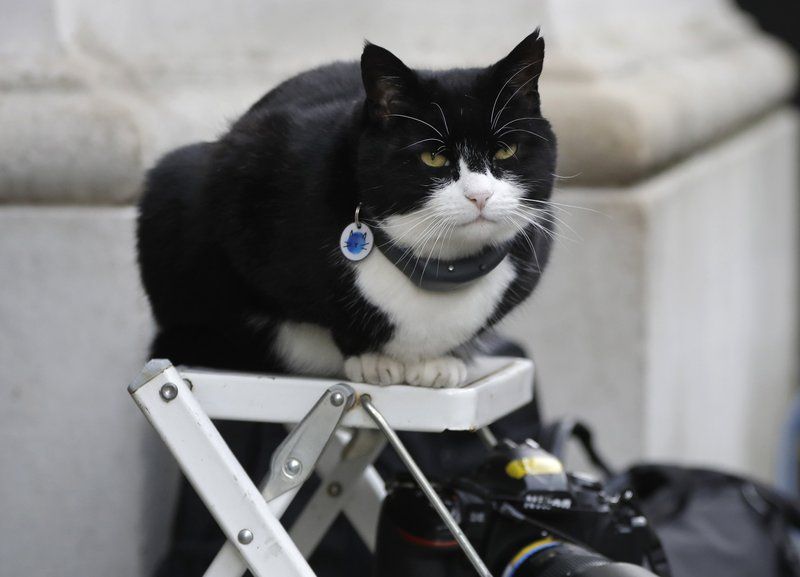 After four long hard years of catching mice, Palmerston, the chief mouser at the U.K Foreign Office, finally decided to retire from the institution.

Palmerston made it official in a letter sent in his name to Simon McDonald, the office’s permanent under-secretary, which explained that he wanted more time “away from the limelight.”

“I have found life away from the front line relaxed, quieter, and easier,” a letter signed with two paw prints said. It was posted on Twitter.

The letter from Palmerston, or @DiploMog’ as he is known on Twitter, said his service showed that “even those with four legs and fur have an important part to play in the U.K.’s global effort.”

He really is deserving of retirement.

Learn more details about his career at the Foreign Office over at AP News.