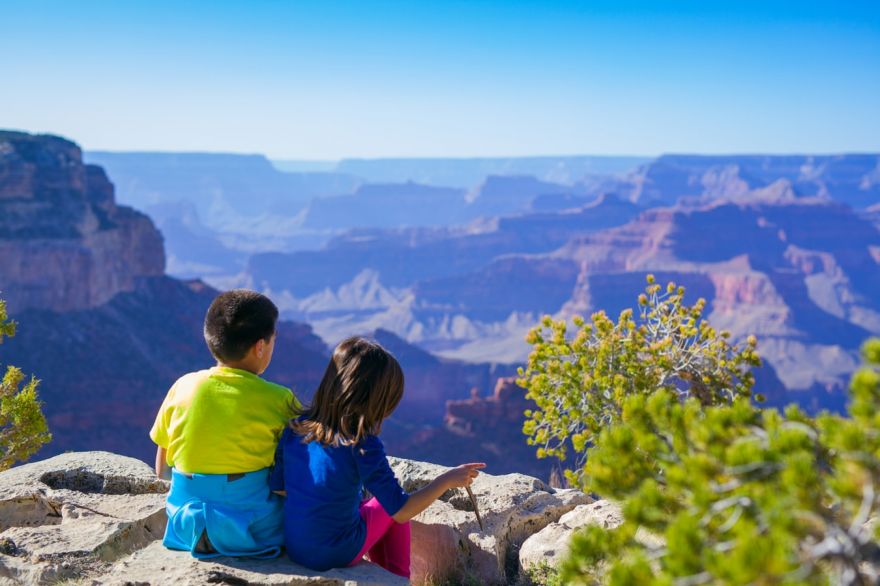 A new study has found that children may not have the kind of affinity to nature as adults would, suggesting that the love of nature isn’t inherent but rather more of an acquired preference which gradually develops with age.

“We hypothesized that the kids would prefer nature because adults overwhelmingly do,” said UChicago doctoral student Kim Lewis Meidenbauer, lead author of the study, published in the Journal of Environmental Psychology. “We were incredibly surprised to find evidence to the contrary.”

The researchers had controlled for various factors that might influence the preferences of the participants such as aesthetic preferences unrelated to natural or urban environments. They also considered whether one’s preference might be affected by how much one is exposed to the specific environment. And they found that “children’s preferences were not related to the amount of time they spent outdoors in natural environments.”

It’s interesting because a lot of children nowadays grow up without experiencing the outdoors as much. While being used to urban environments might affect children’s preferences, the data doesn’t really explain why children would prefer urban settings more than natural ones.

One thing that the study does show is that preferences can change over time and it is possible that as children grow older, they would start to develop preferences for nature. But there might be other factors contributing to that shift as well so further research may be needed to verify such claims.