In a bid to improve the horrible air quality in their cities, the Chinese government has been adding electric buses at the staggering pace of 9,500 new ones every five weeks. If these buses were rolling out one by one, the rate breaks down to roughly 271 new electric buses every day, or one bus every 5.3 minutes, spread out over a number of cities. Bloomberg reports that this fleet of e-buses has reduced China’s demand for fuel by 279,000 barrels a day.

[Chinese electric bus manufacturer] BYD estimates its buses have logged 17 billion kilometers (10 billion miles) and saved 6.8 billion liters (1.8 billion gallons) of fuel since they started ferrying passengers around the world’s busiest cities. That, according to [Managing Director Isbrand] Ho, adds up to 18 million tons of carbon dioxide pollution avoided, which is about as much as 3.8 million cars produce in each year. 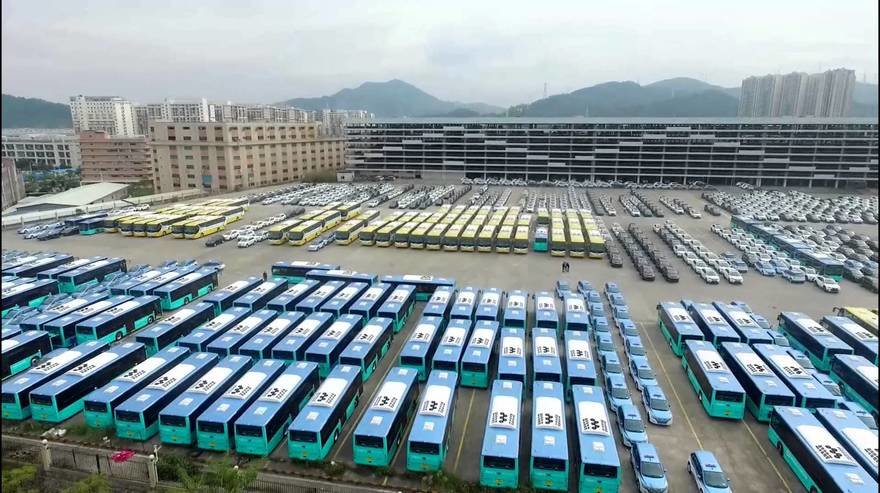 In other words, by using electric buses it’s as if China made nearly 4 million cars simply vanish, in terms of environmental effects. At least in the cities, where the air quality is now improved. 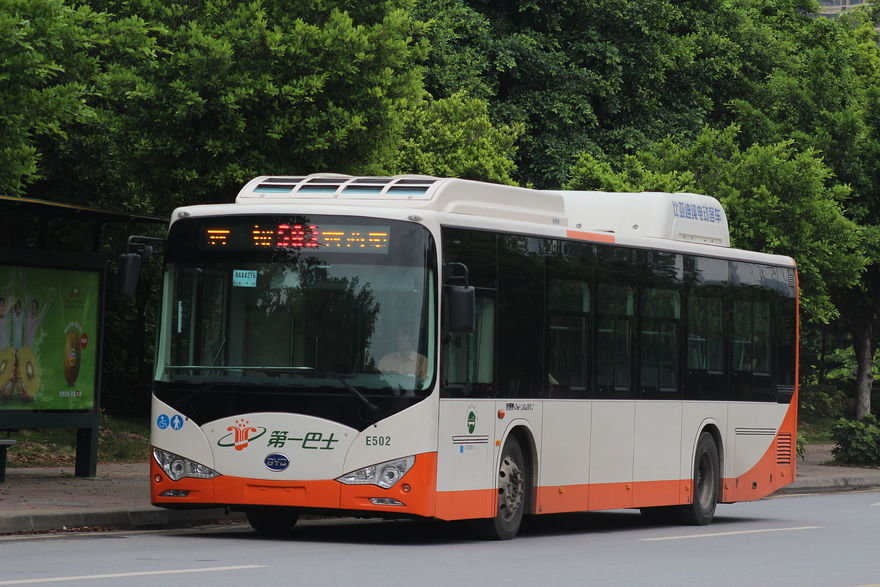 I say “at least in the cities” because while there are a host of articles on China’s e-bus miracle, the thing none of them bring up is where the country’s electricity comes from. While China has invested heavily in dams and generates an impressive 20% (roughly) of its electricity through hydropower , the next largest source of juice is coal, at around 65%. (These are based on 2016 statistics.) So the pollution has essentially been shifted away from the city streets and over to the smokestacks of powerplants. 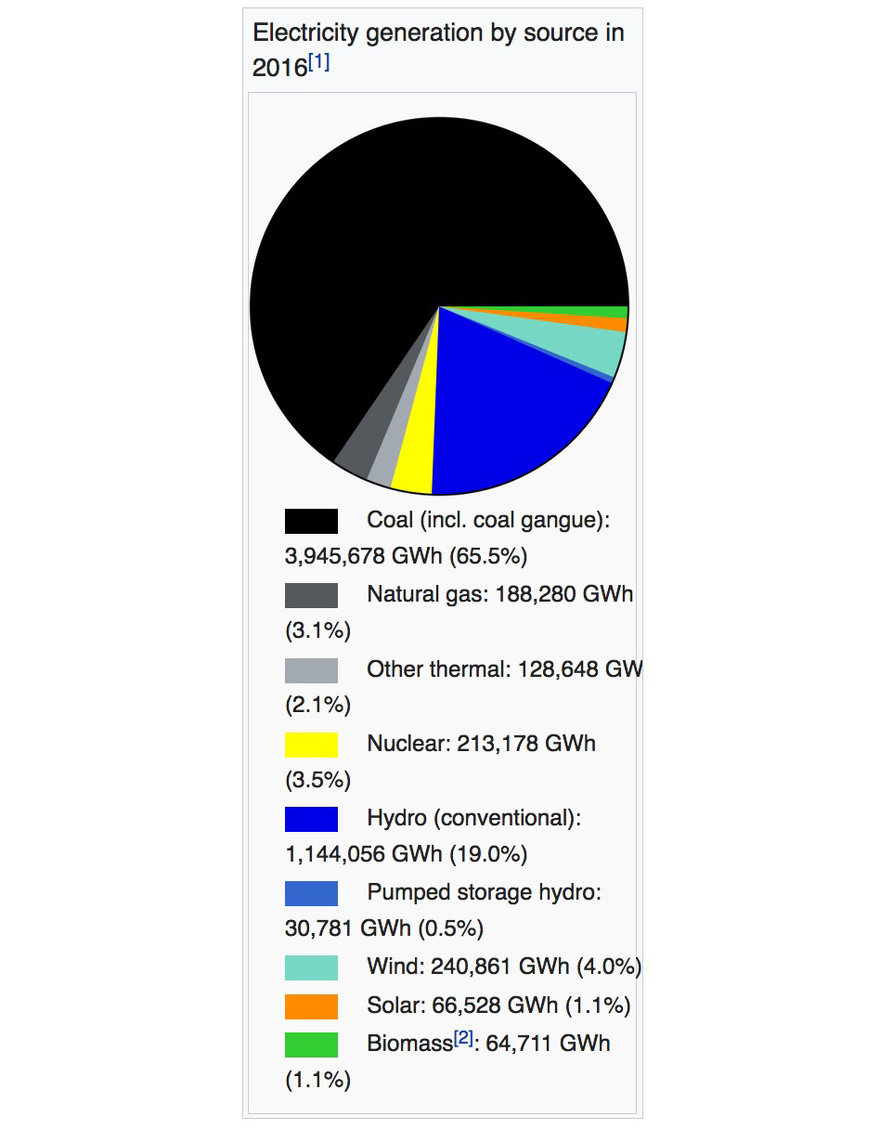 Chart from Wikipedia, stats based on those provided by China Energy Portal

With any luck China will continue expanding its usage of wind (just 4%) and solar (just 1%) as energy sources. In the meantime, the greatest impact of their e-fleet may not be on the environment but on the oil companies. It will be interesting to see what the butterfly effect will be.