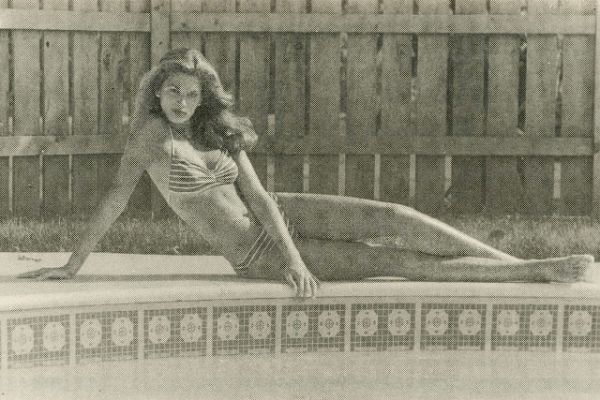 Cindy Crawford is one of the most famous and successful supermodels of all time, but beyond that she’s one of those people who seems to hold the secret to immortality- because she doesn’t seem to age.

And to make the matter of Cindy Crawford’s unfading beauty even more unreal the photo above was taken when she was just 16 years old, and it was shot in her high school boyfriend’s backyard. 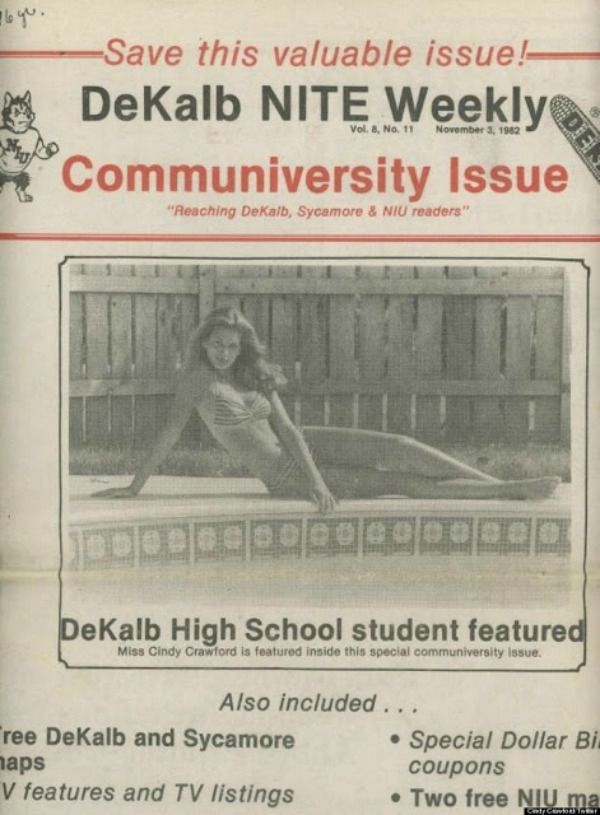 Cindy revealed the story behind the shot from 1982 that launched her career in her book Becoming:

“When I was 16, Roger Legel, a local photographer in my small town of DeKalb, Illinois, asked to photograph me for the college newspaper. I agreed, and he shot this picture at the backyard pool of my high-school boyfriend. I was still a teenager and dreamed of becoming something big—a nuclear physicist or the first woman president, the two biggest jobs I could think of. Doing this first shoot changed my life.

“The photographer encouraged me to go to Chicago to try to find an agent. At the time, my dad thought modeling was a nice word for prostitution, so my parents were very protective of me. I went to Chicago, ended up signing with Elite, and from there started doing catalogue shoots as well as working with Victor Skrebneski—the most important photographer in Chicago. This one photograph opened my eyes to a whole new world and started me down the path of modeling.”