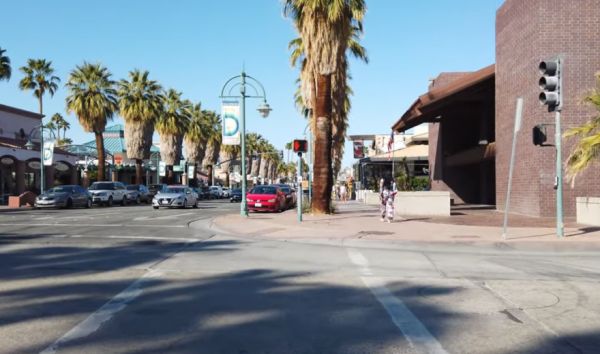 The game City Guesser has the same premise of GeoGuessr in that you are to guess where in the world you are. But City Guesser gives you clues in the form of video instead of a still picture. I tried the US only version, and was presented with quite a few towns that I’d never been to. The best strategy in that case is to look for clues like street signs, area codes, and native plants. They aren’t all big cities, either. But it’s a lot of fun! It’s not a competitive game, and I don’t think you are judged on how long you let the video play. The answer key tells you how many miles off you are, which is embarrassing when it’s thousands of miles, but if I got within 100 miles, I considered that a win. I did a lot better after I realized the map you use to guess has a zoom feature! Try it out yourself– you may become addicted to City Guesser.

When you feel you’re pretty good at the game, you can step up to versions at the bottom of the main page that limit your movement and your time, or even a multiplayer version.   -via Kottke

Origami And Where You Can Learn It On The Internet