Grace Gaylord is a New York City-based cookie artist and content creator. Using food dye, edible glitter, flour, sugar, and butter, she creates tiny artworks that look good enough to eat, so to speak. She’s made a following across the internet as ‘The Graceful Baker’ for her videos showing how it’s done, especially on TikTok.

However, one of her videos where she quantifies the cost of making the cookies has come under fire. In a previous video, she mentions that one custom cookie would typically cost $10 (€9/£7) if she were to sell them. Grace breaks down the amount of time and money she spends in making them, and there’s a lot going on behind the scenes that her 30-second TikToks don’t show.

The viral video has racked up 3.3M likes on TikTok and whilst a lot of people have scoffed at the price, others see her reasoning for it and have supported her. Check out the video for Grace’s explanation and more of her works below. 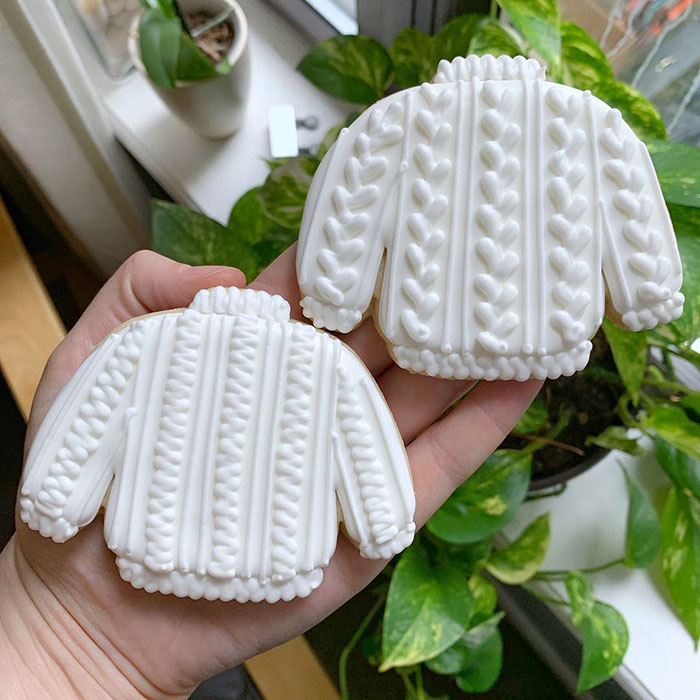 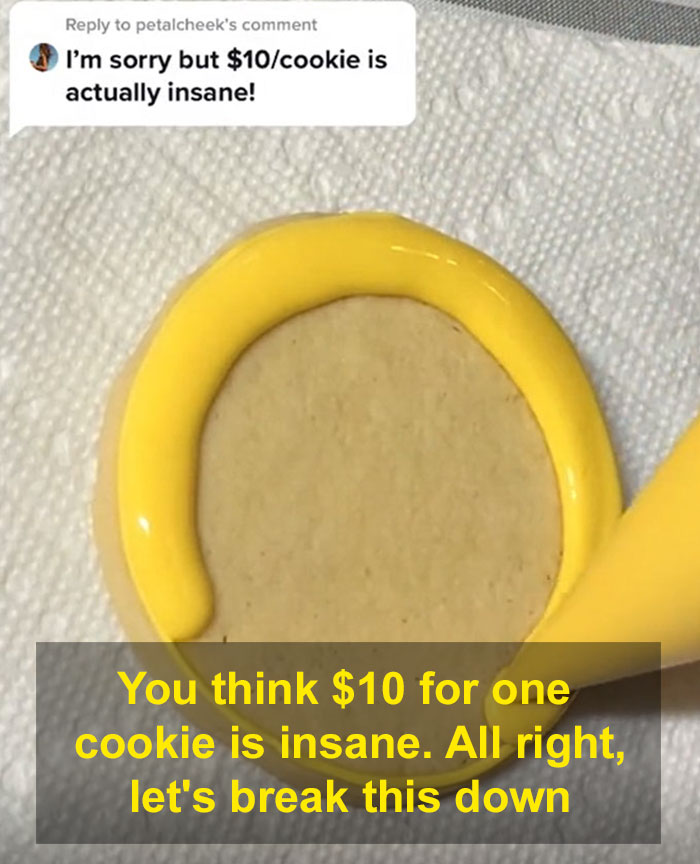 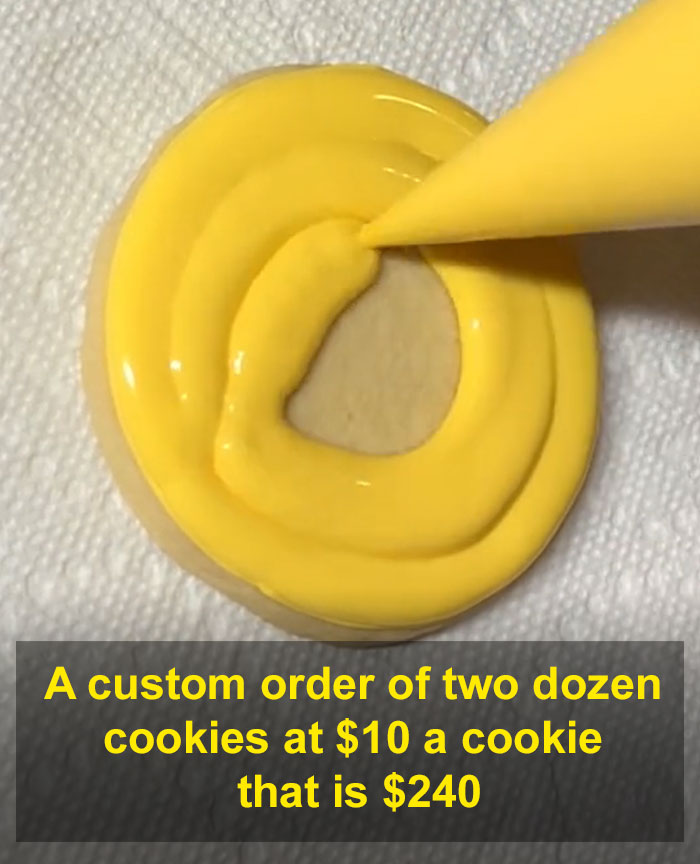 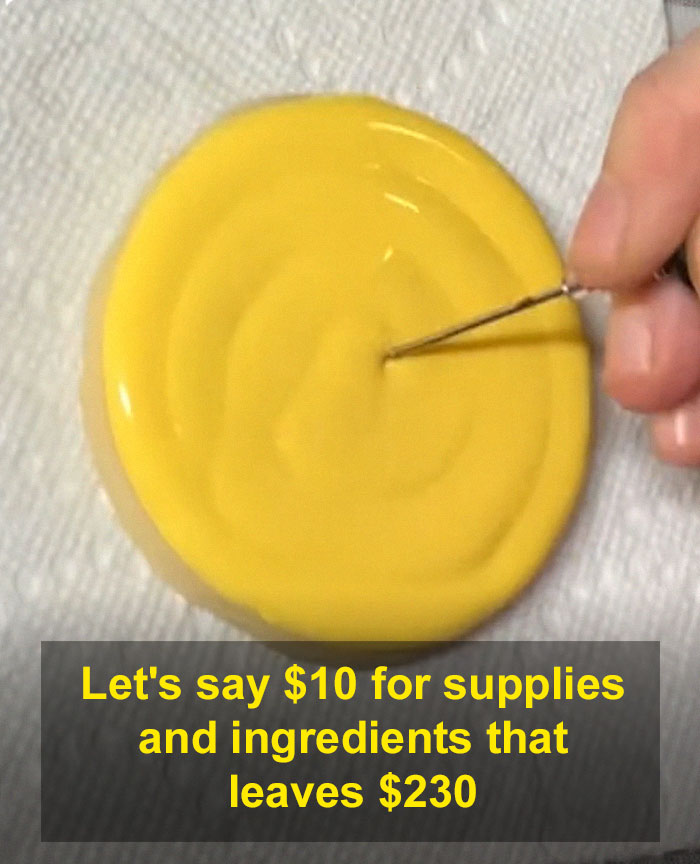 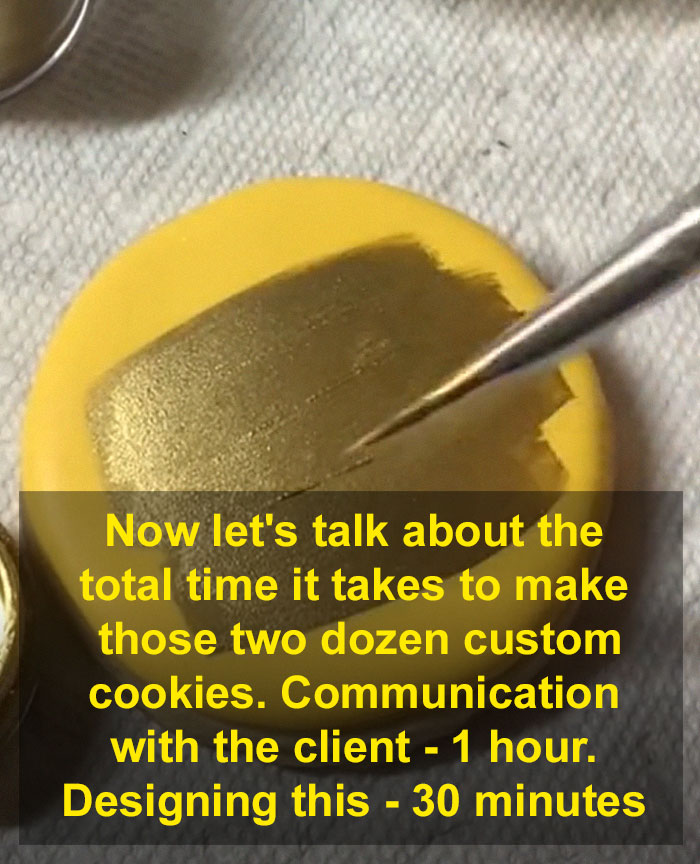 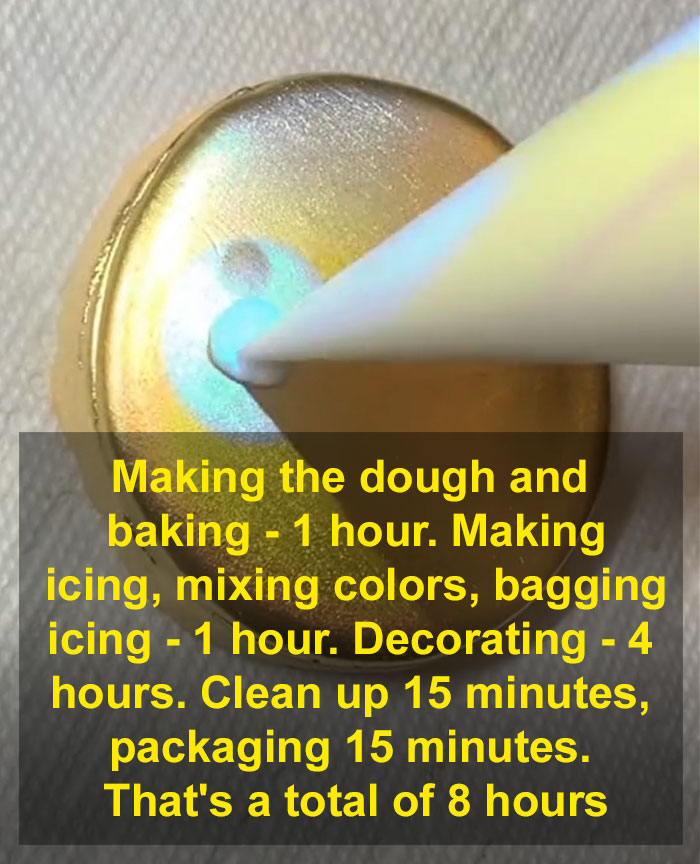 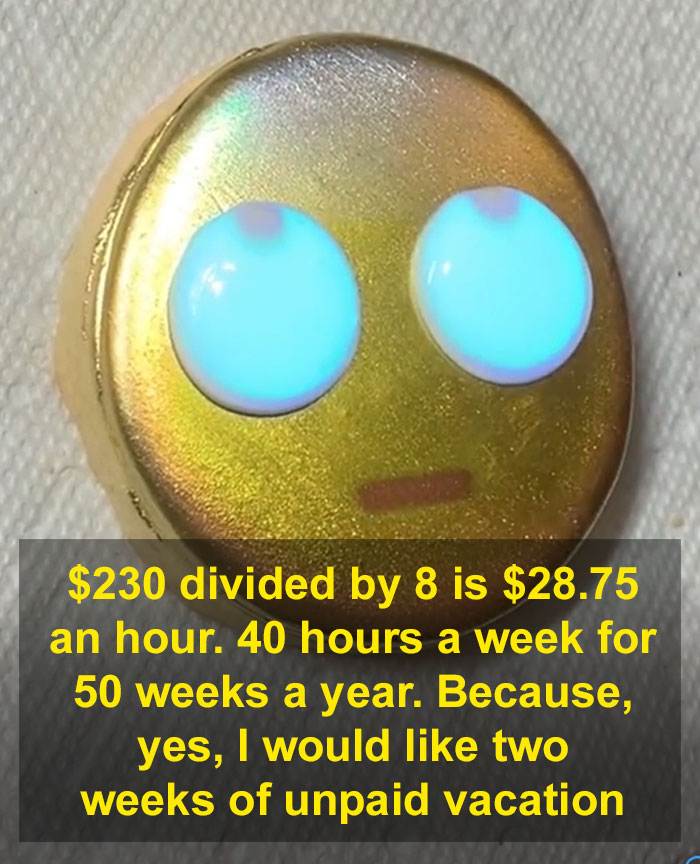 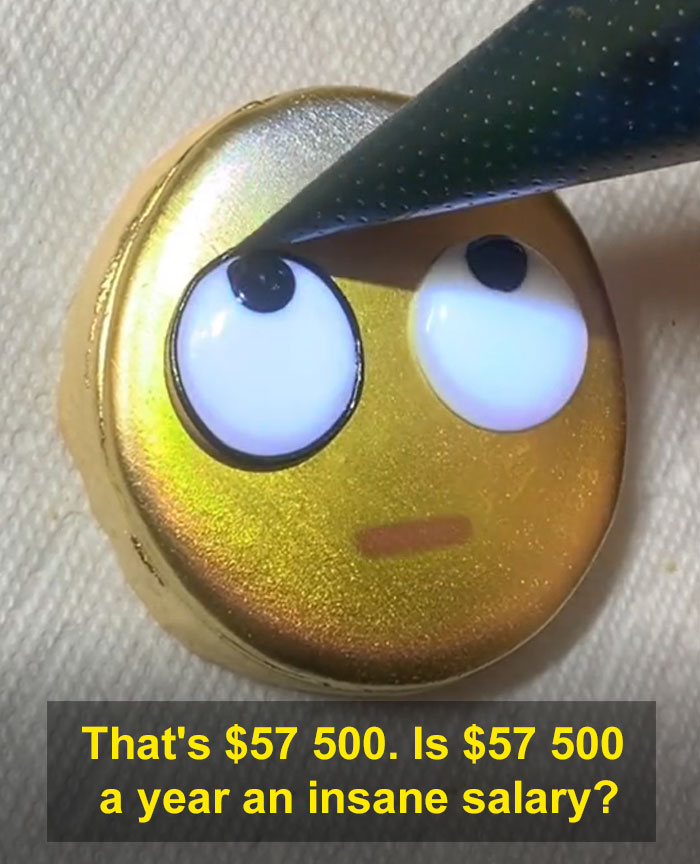 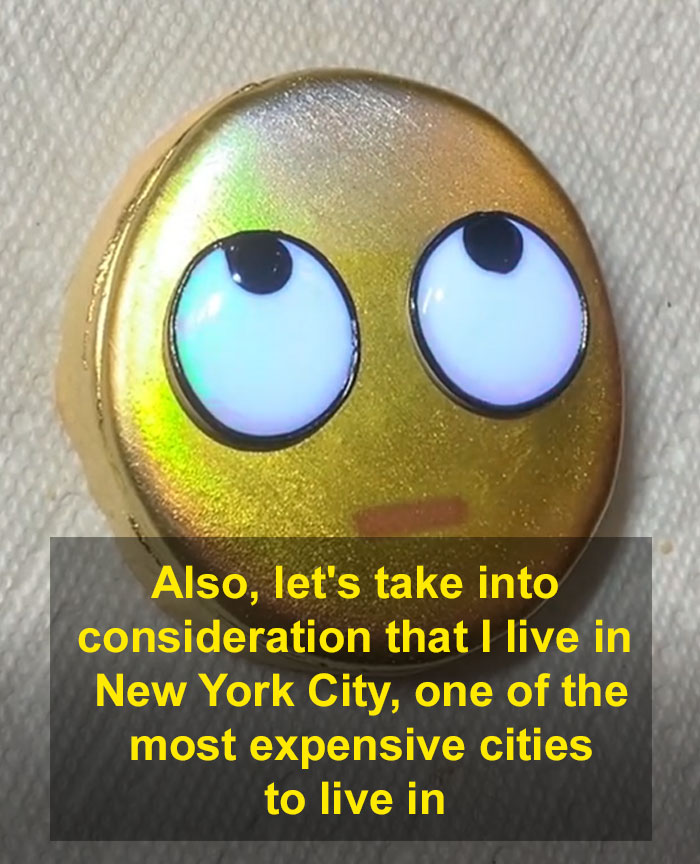 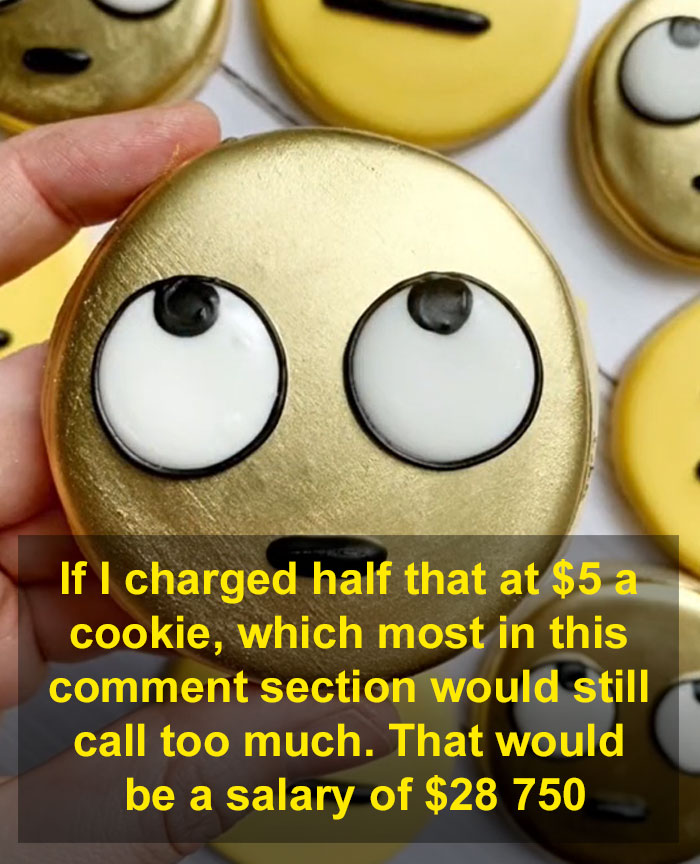 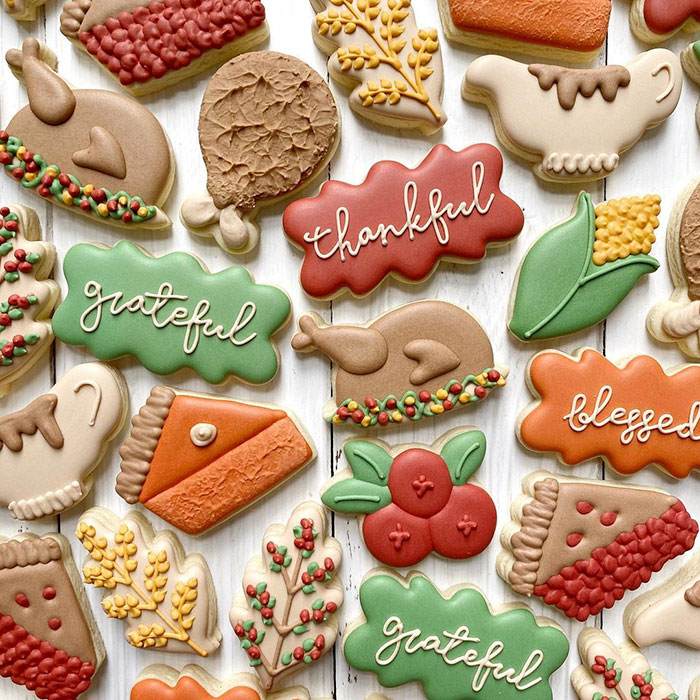 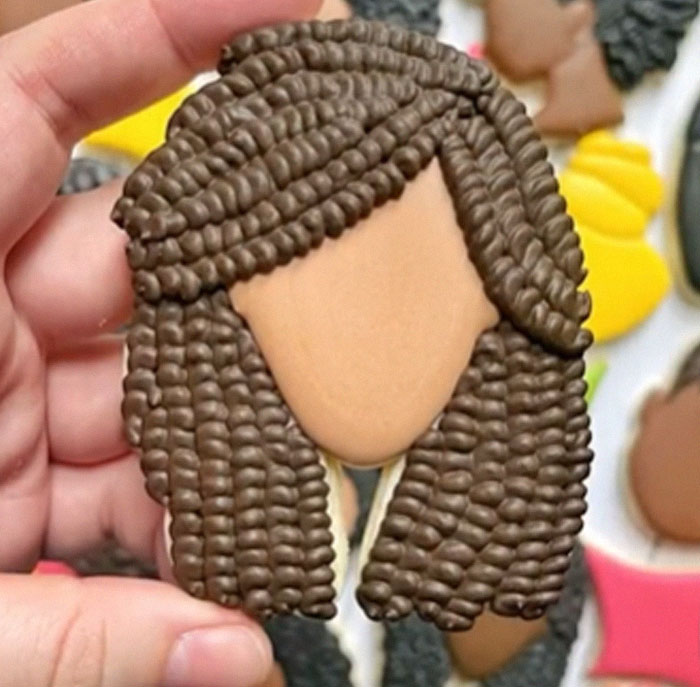 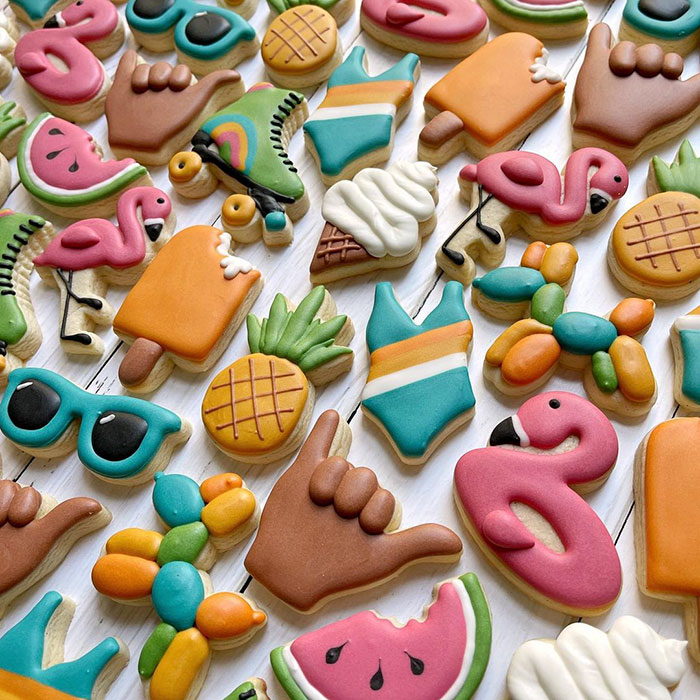 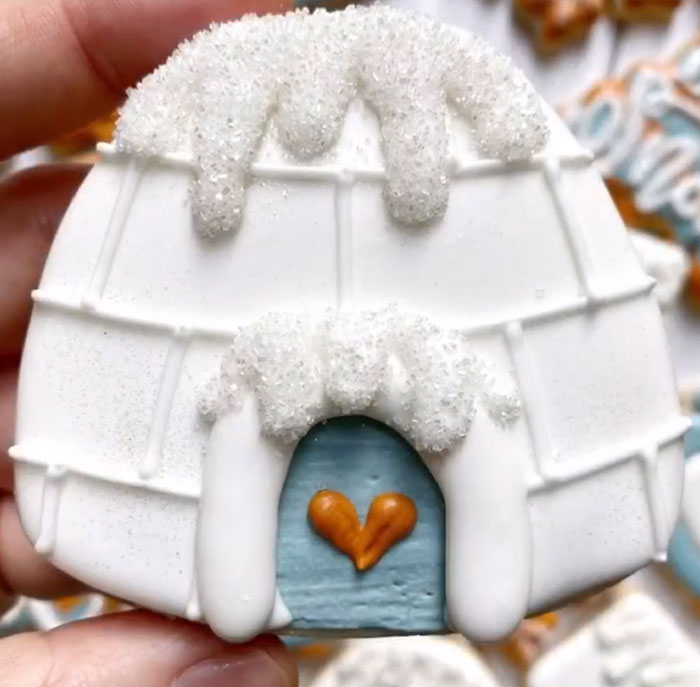 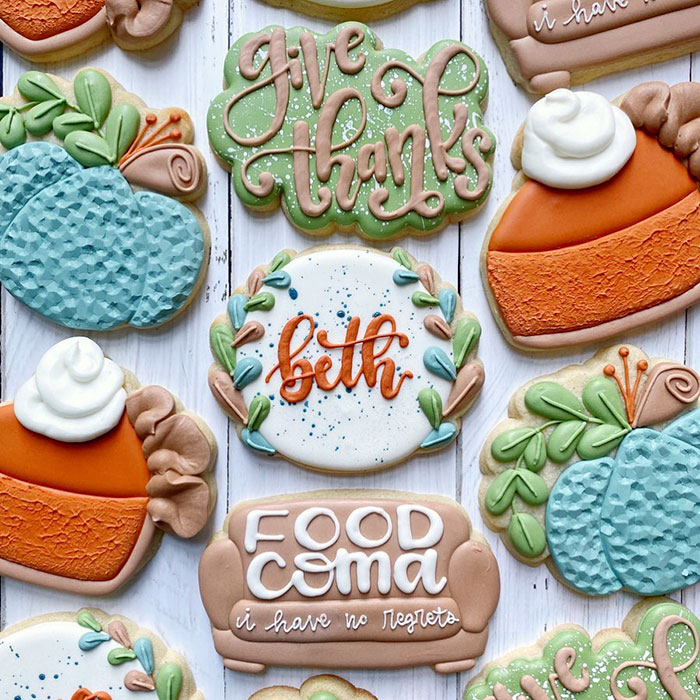 Some people in the comments criticized Grace and her hypothetical pricing

Others appreciated all the time and effort that goes into making them, and feel it’s justified