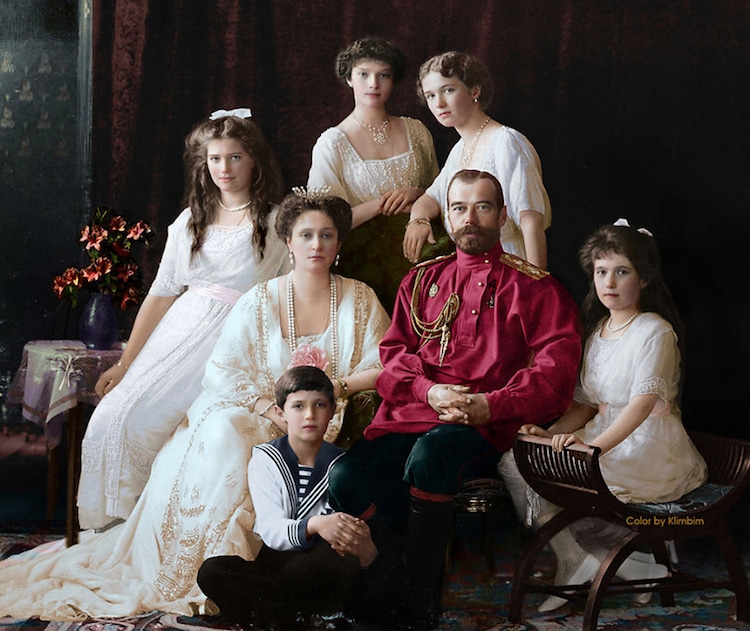 Family of Nicholas II, the last Emperor of Russia.

Translator and amateur colorist Olga Shirnina, also known as Klimbim, has an incredible talent for transforming historical black and white photographs into color images. She often works to breath new life into vintage photographs that show Russian history, from portraits of the imperial Romanov family to women in the Red Army on the front lines of World War II.

Shirnina, like all good photo colorists, takes her craft seriously, spending hours of research to decide the correct coloration. “When I colorize [military] uniforms I have to search for info about the colors or ask experts,” she shares. “So I’m not free in choosing colors. When I colorize a dress on a 1890s photo, I look at what colors were fashionable at that time. When I have no limitations I play with colors looking for the best combination.”

Her focus on Russian history is a look back to her own roots, filling in gaps in order to make history come alive. “I’m interested in the history of Russia, it is full of dramatic, cataclysmic events which impacted on the history of both the country itself and the whole world,” she tells The Daily Mail. “Sometimes a picture can say more than many words and I’ll be glad if people learn more about Russia and its people through my colorings.”

Her work humanizes her subjects, pulling them from the pages of a dusty photo album and presenting them as full, living and breathing characters. 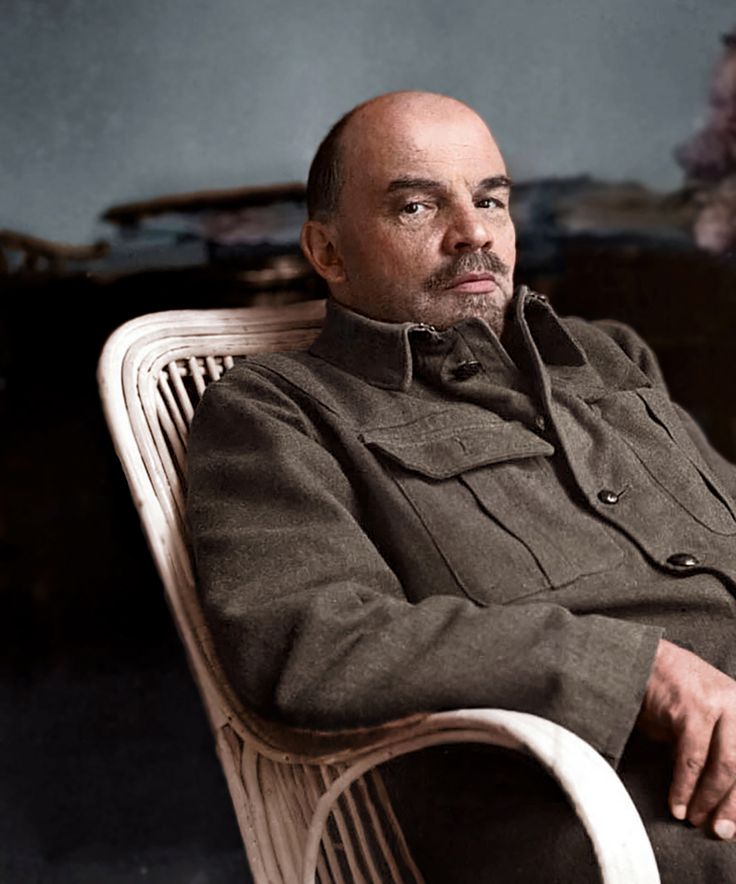 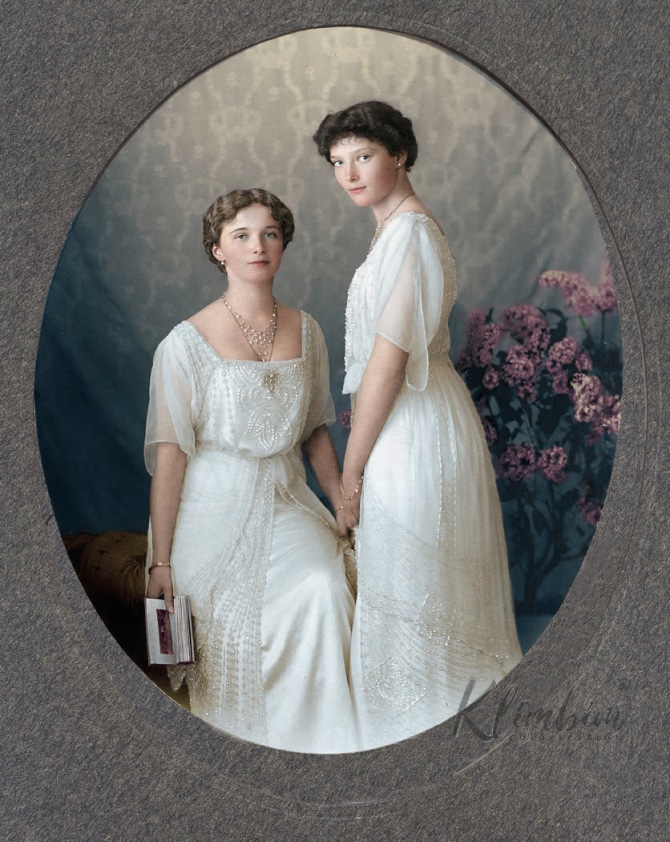 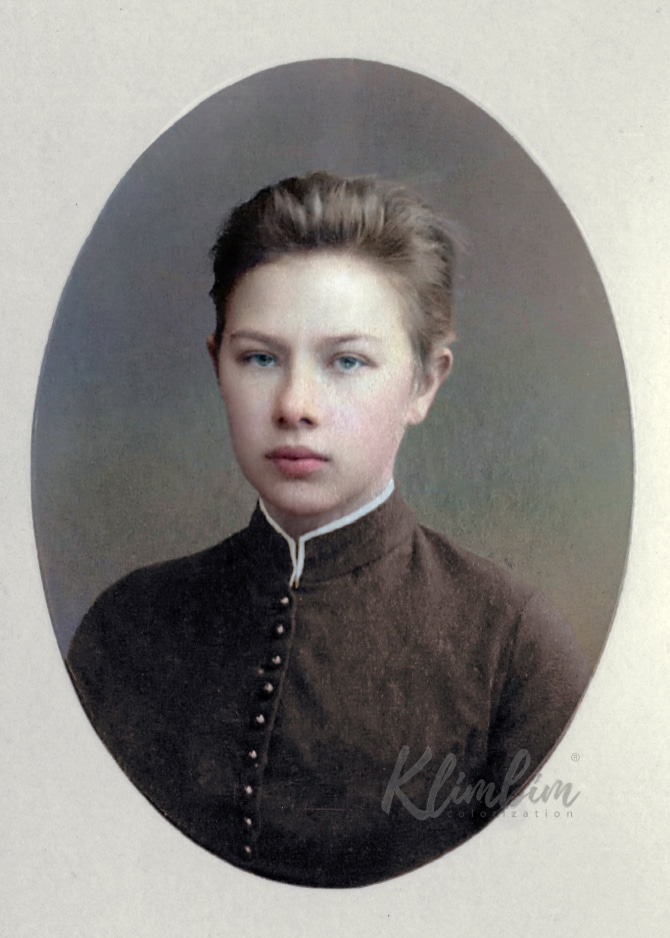 Nadezhda Krupskaya as a child graduating from gymnasium. Krupskaya was a Bolshevik revolutionary and the wife of Lenin. 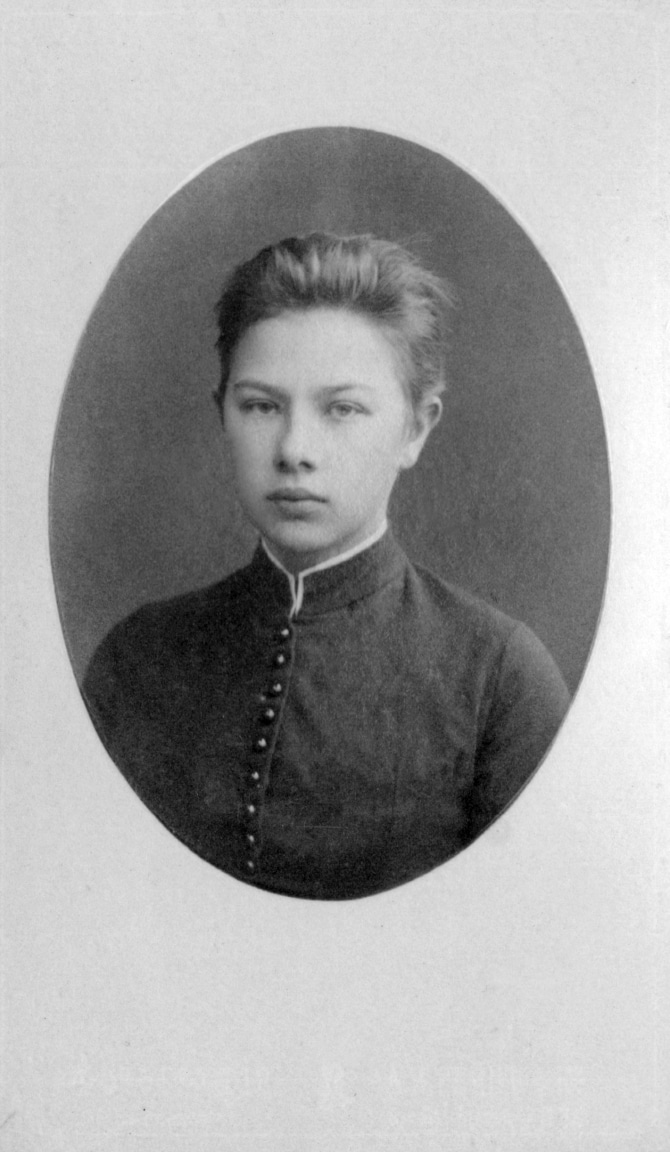 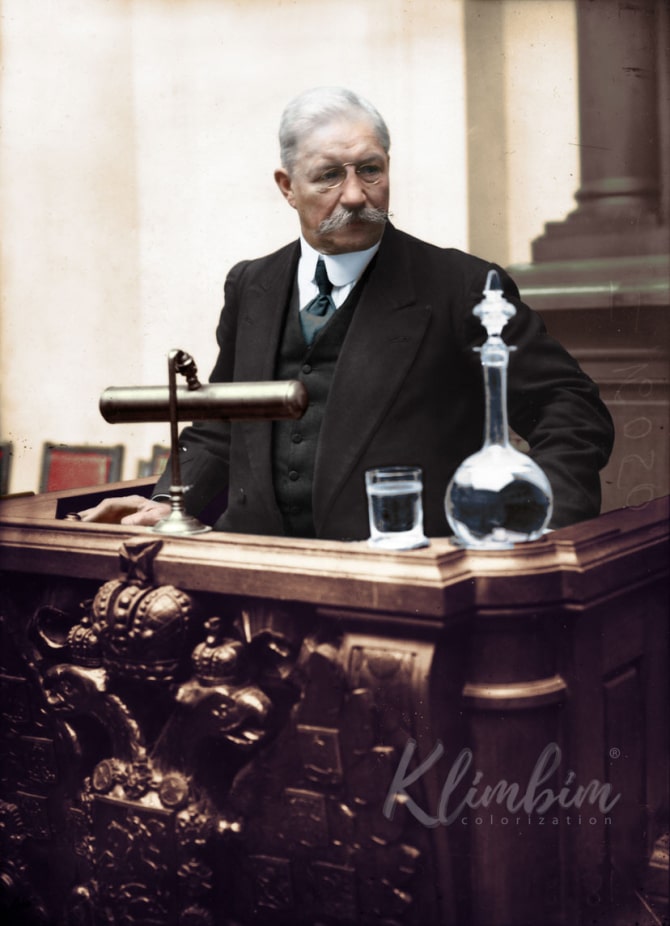 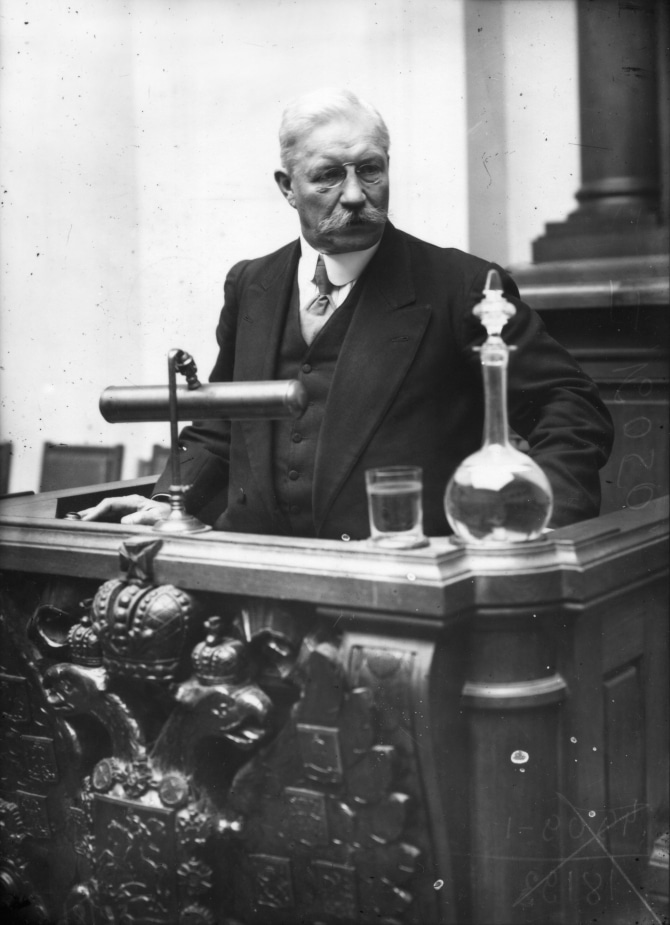 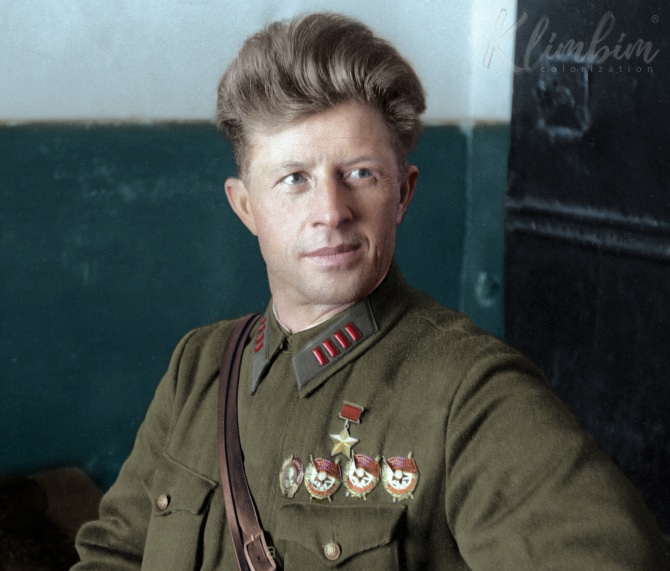 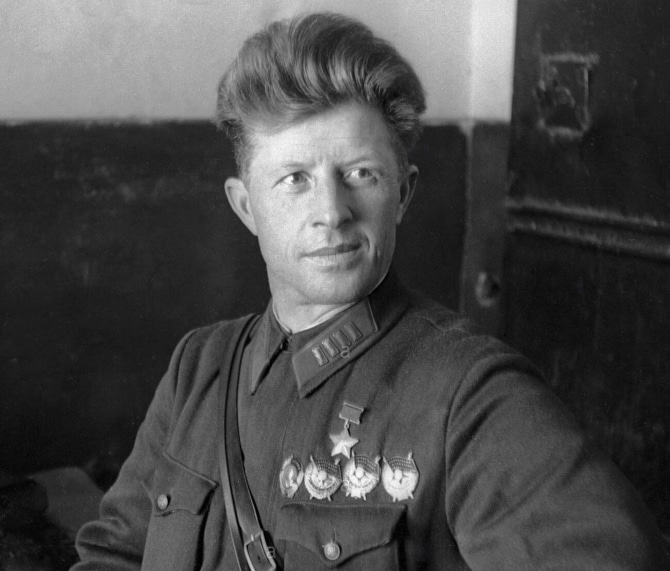 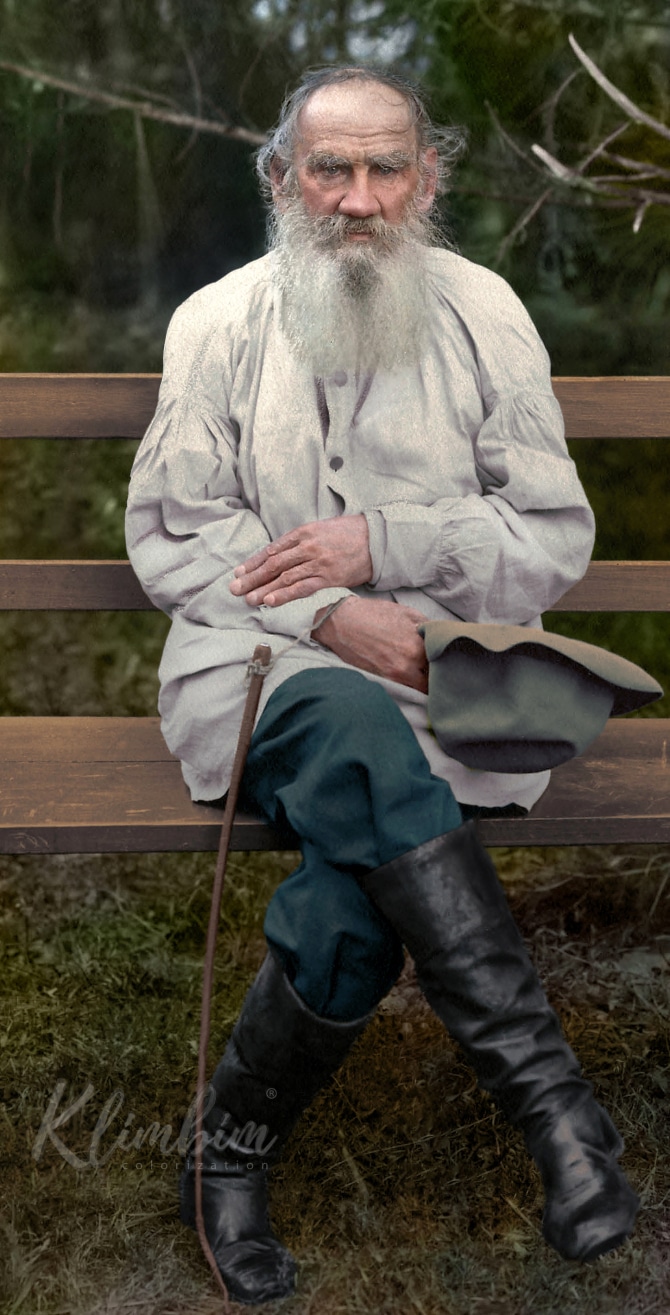 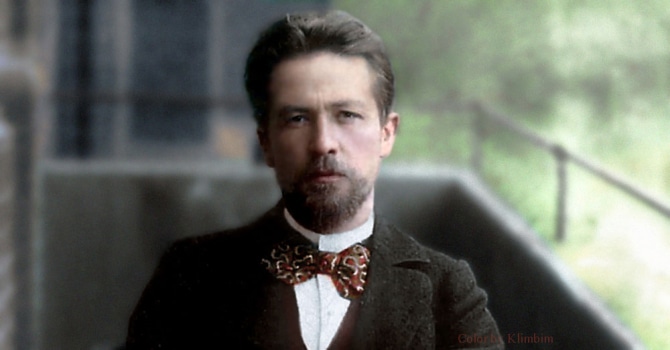 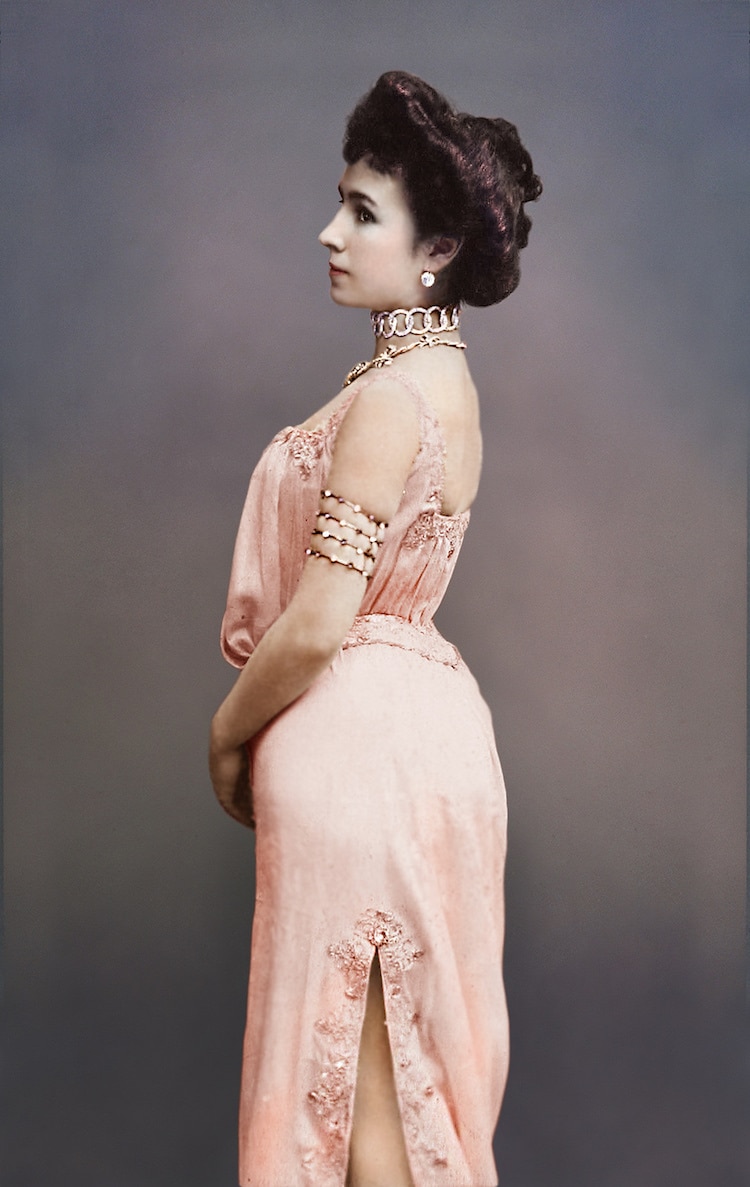 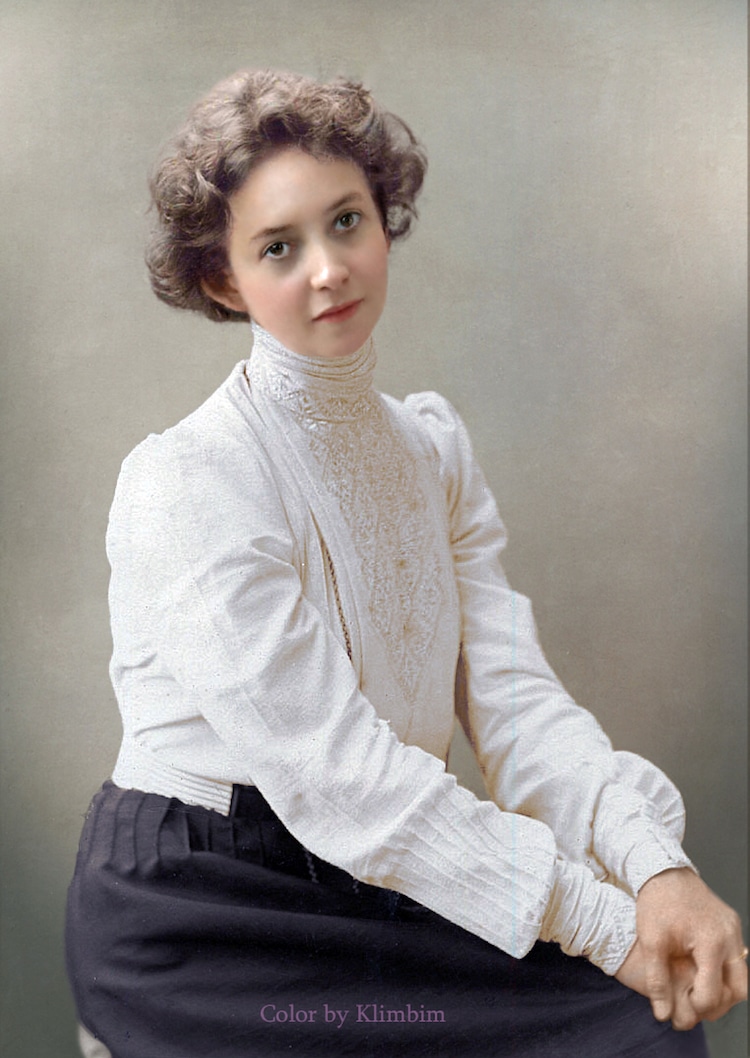 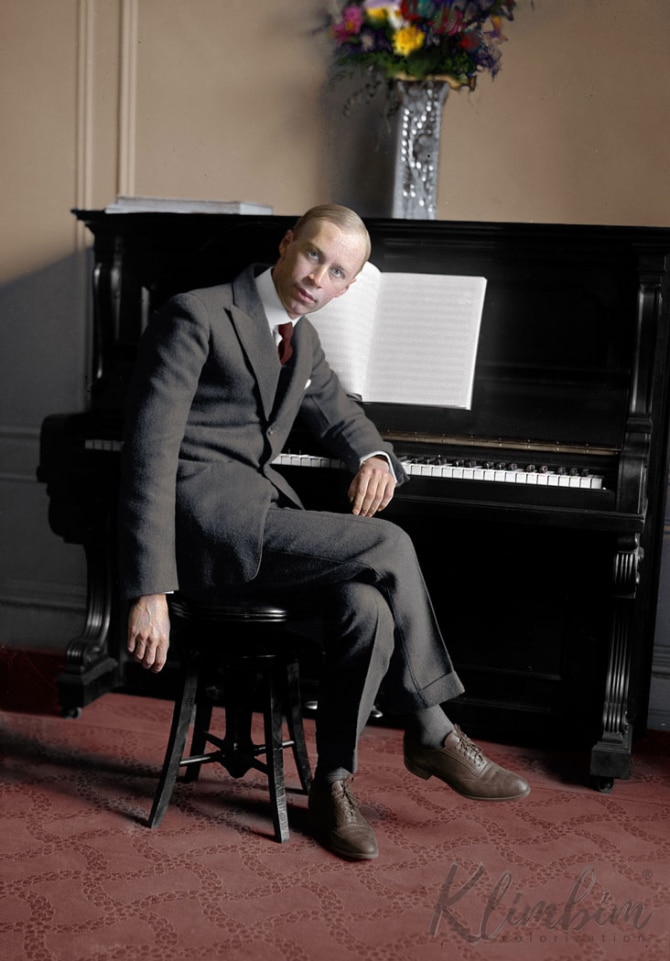 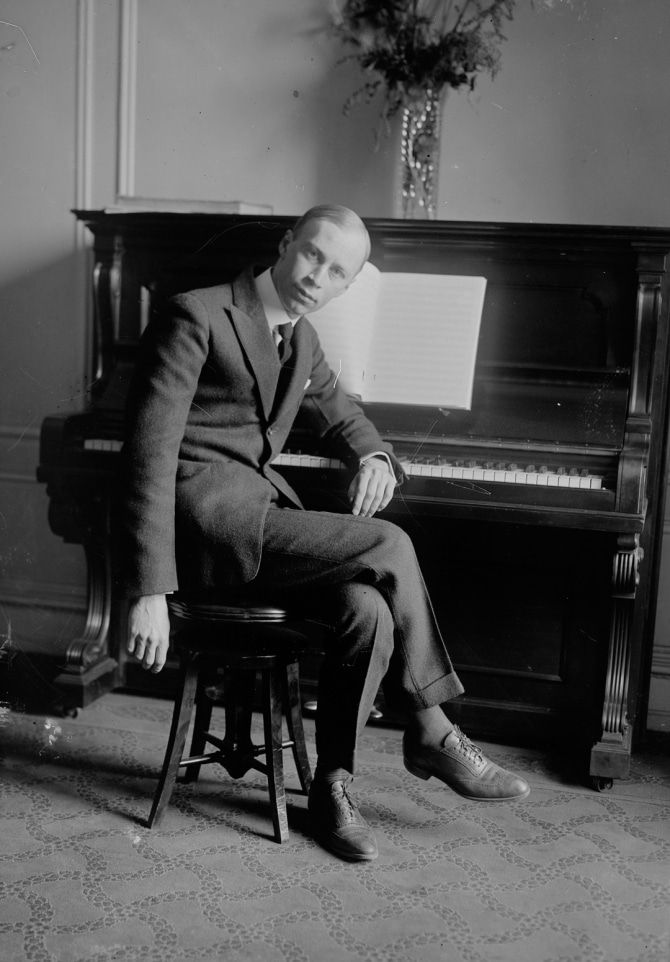 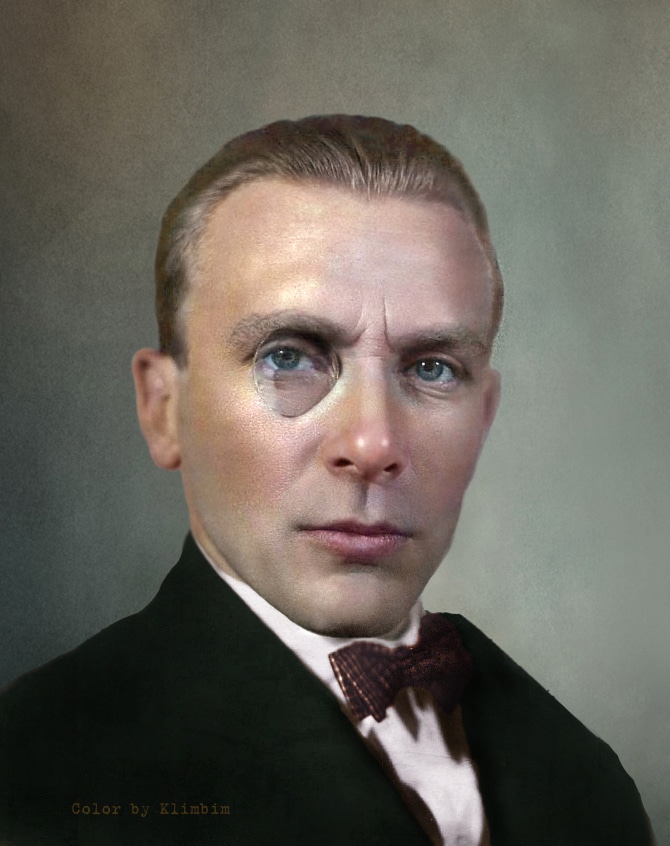 Shirnina is fond of working on vintage images of the women who fought in the Red Army during World War II. 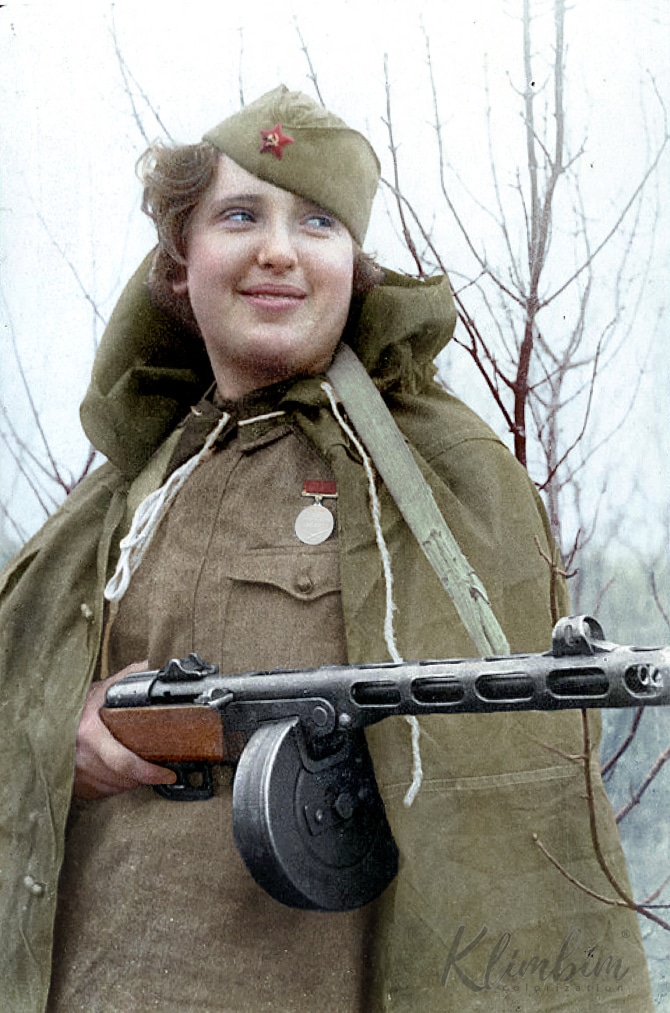 Yulia Yavorska. Nurse who brought 56 wounded from the battlefield in battles for Stalingrad. 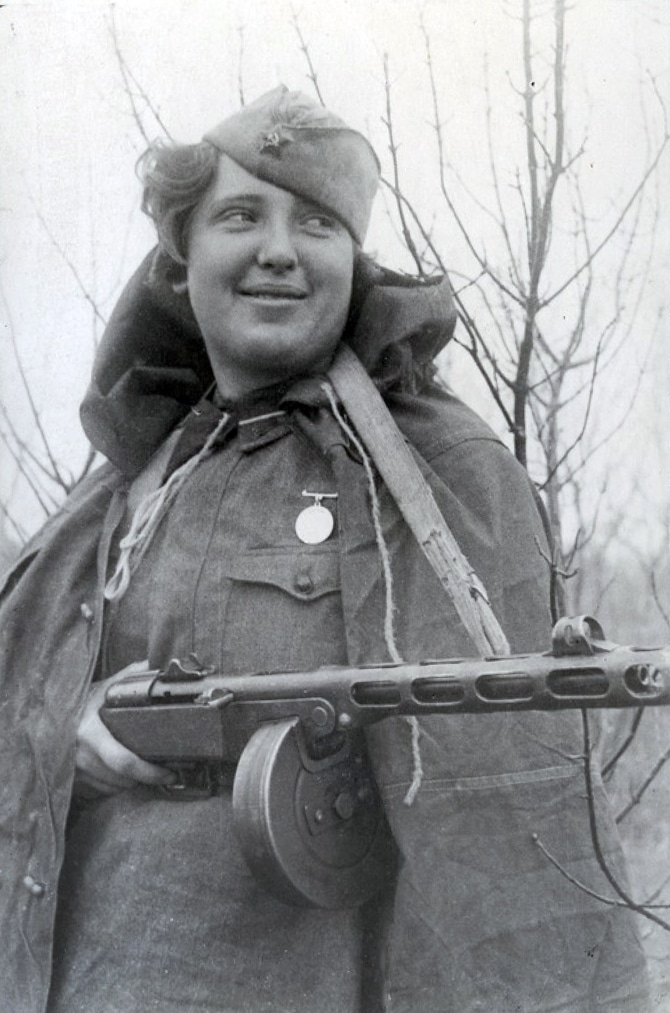 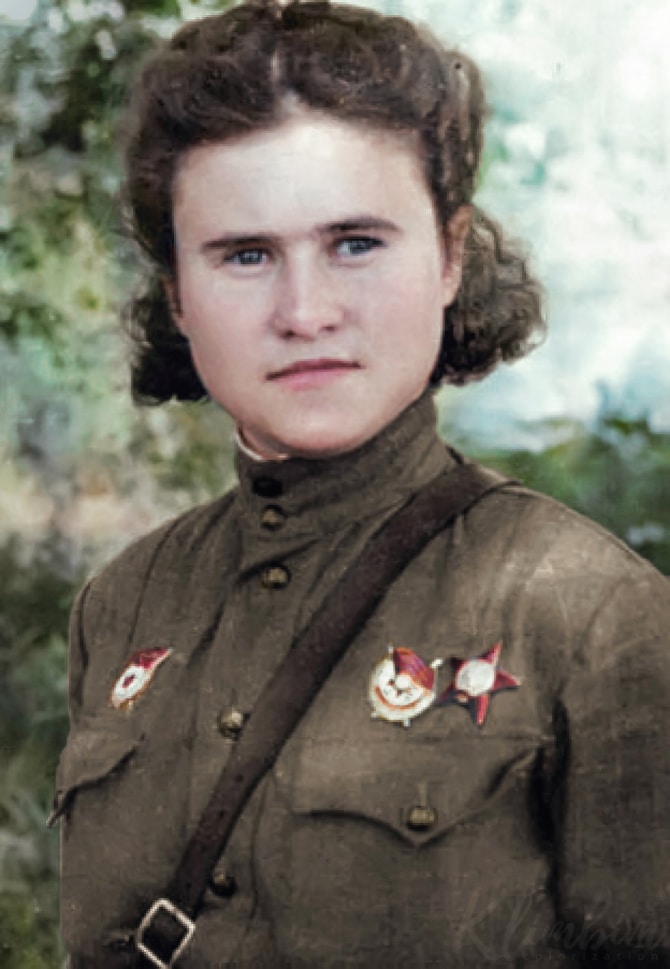 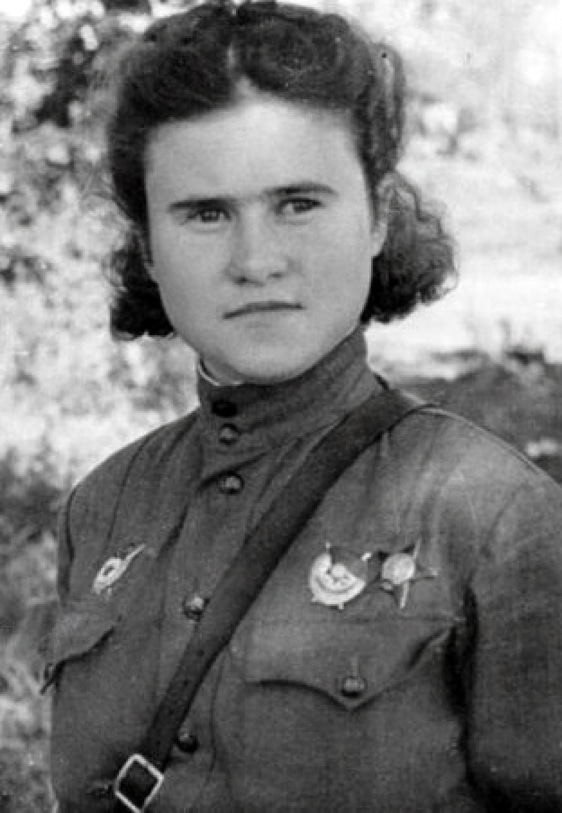 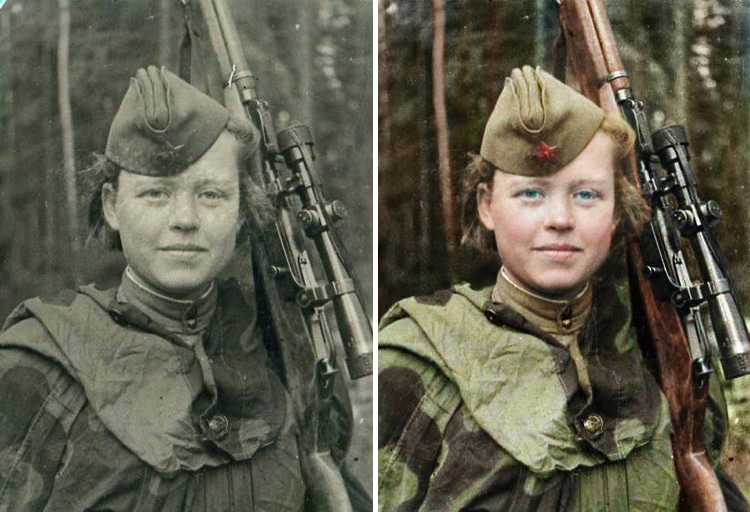 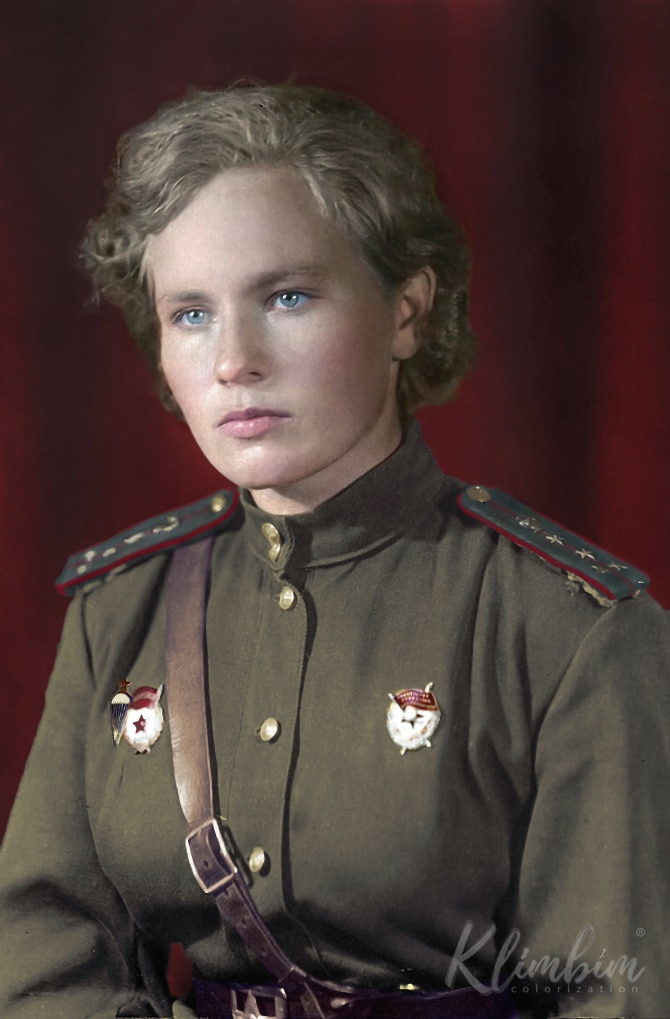 All images via Olga Shirnina.

Colorized Portraits of Ellis Island Immigrants From 100 Years Ago

Colorized Photos of Women Building War Planes in the 1940s