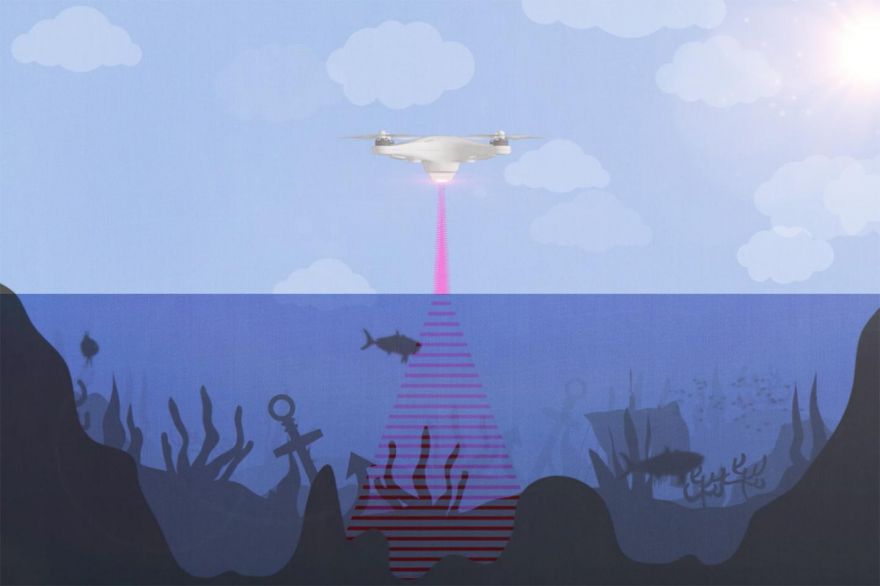 Engineers from Stanford University have developed a method for imaging underwater objects. By combining light and sound, this method, called the Photoacoustic Airborne Sonar System (PASS), could be an alternative method to sonar systems.

The researchers envision their hybrid optical-acoustic system one day being used to conduct drone-based biological marine surveys from the air, carry out large-scale aerial searches of sunken ships and planes, and map the ocean depths with a similar speed and level of detail as Earth’s landscapes. Their “Photoacoustic Airborne Sonar System” is detailed in a recent study published in the journal IEEE Access.

Learn more about this system over at EurekAlert.

Cat Dad Still Has Those Kittens

The Oddest Book Title of the Year

Escape To Italy With the Argo Outdoor Furniture Collection