Skip to content
Spanish artist Taquen recently finished a wall in the neighbourhood of ‘Nieuw Gent’ in Ghent, Belgium . The mural was inspired by the neighbourhood’s local mascot, Pino The Stork. Taquen painted a tribute to families on the move. Spreading their wings in search of a better place.

“Pino is a stork that returns to the Nieuw Gent district in Ghent, every October. The neighbors have adopted her as a pet and made her a symbol. Here families from many countries, religions and races coexist, making this place a meeting and mixing point, a second home for most of them” the artist said. 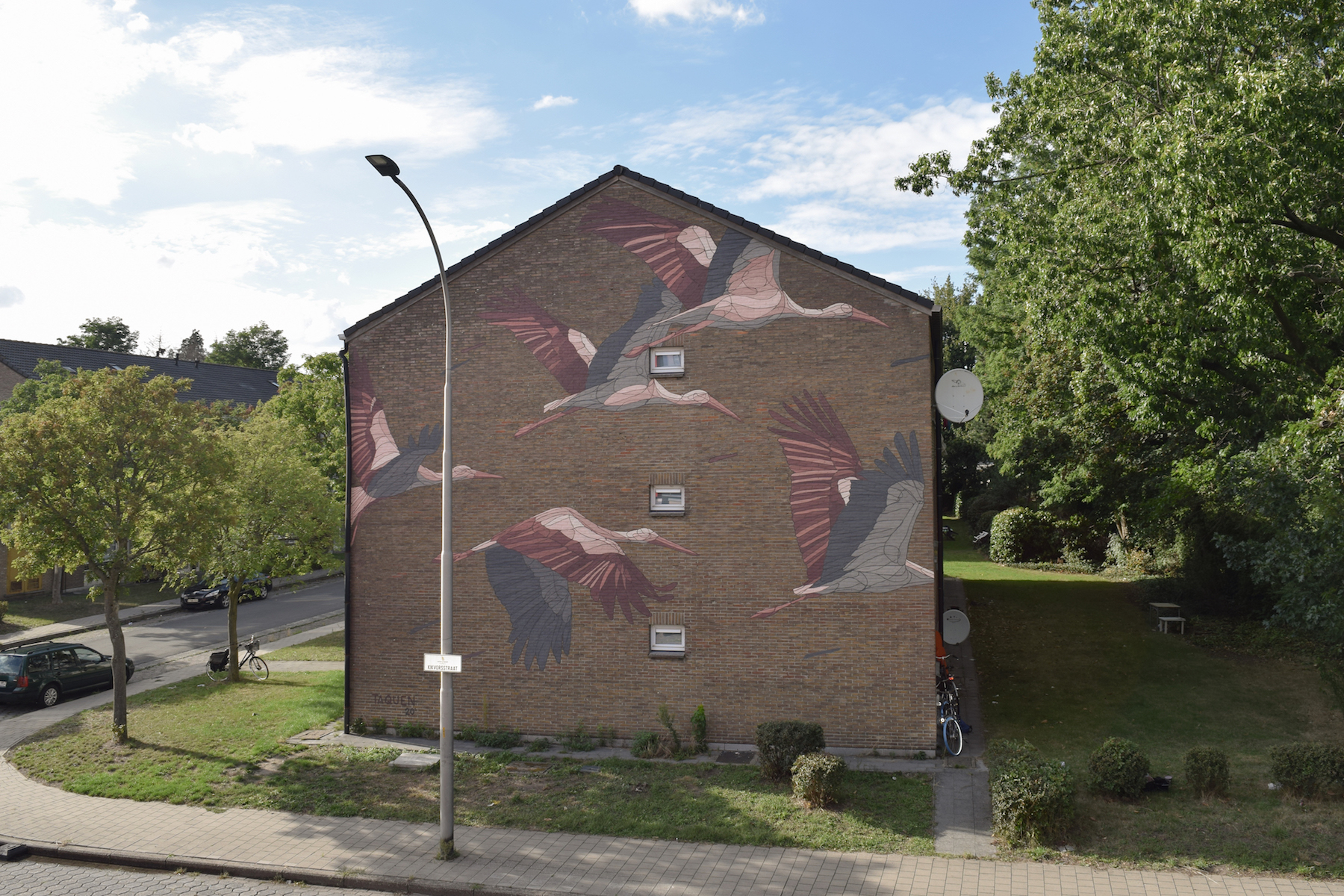 Taquen is a Spanish visual artist and illustrator. Interested in changes and relationships between people, in his works he loves to interact with the territory and its characteristics. His rounded style is composed of a very careful and soft color palette with which he manages to express feelings and a sense of fluidity of time that envelops us in his subjects.

Scroll down below for more images of the mural and the Stork woodcut print version. 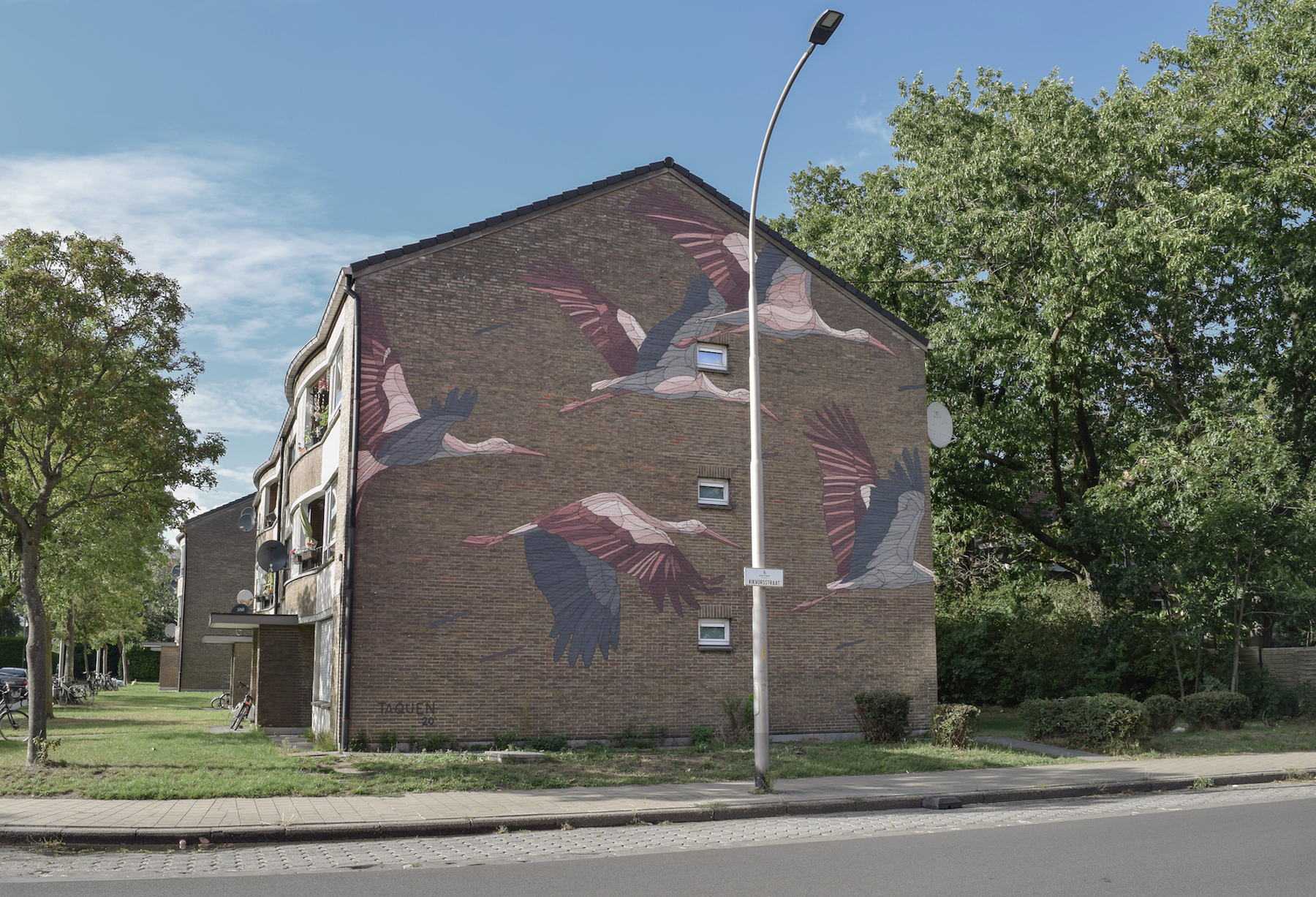 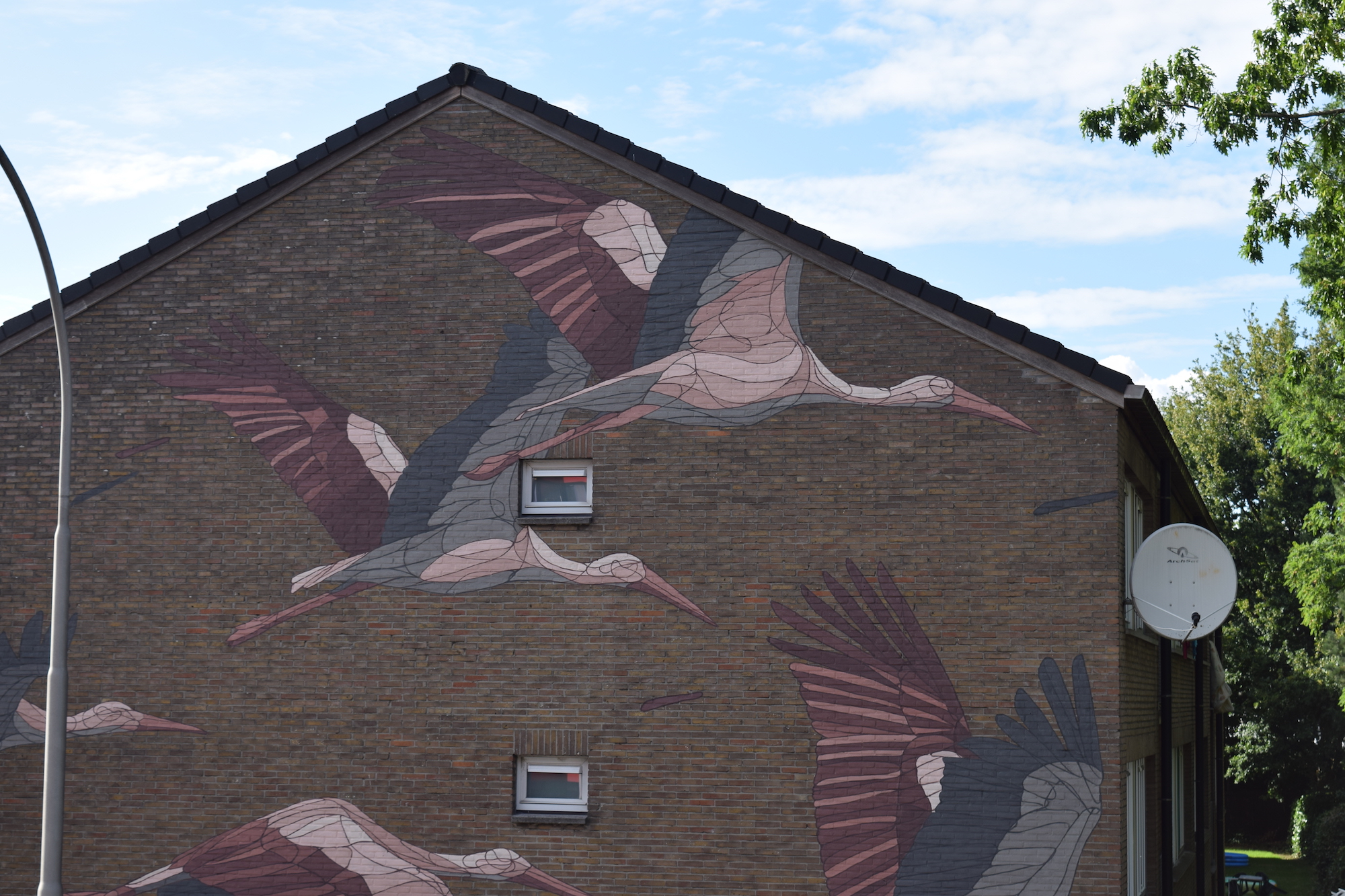 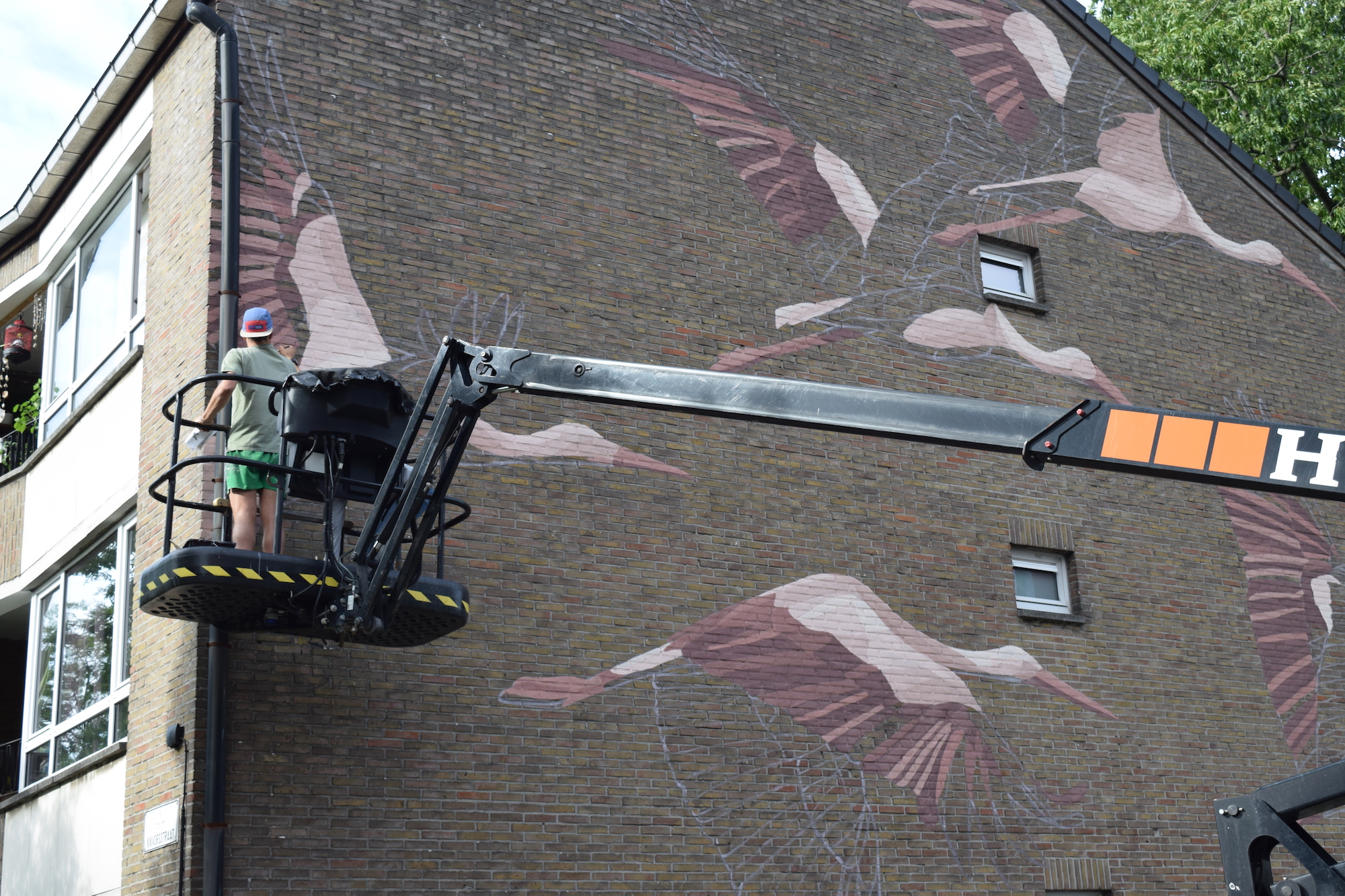 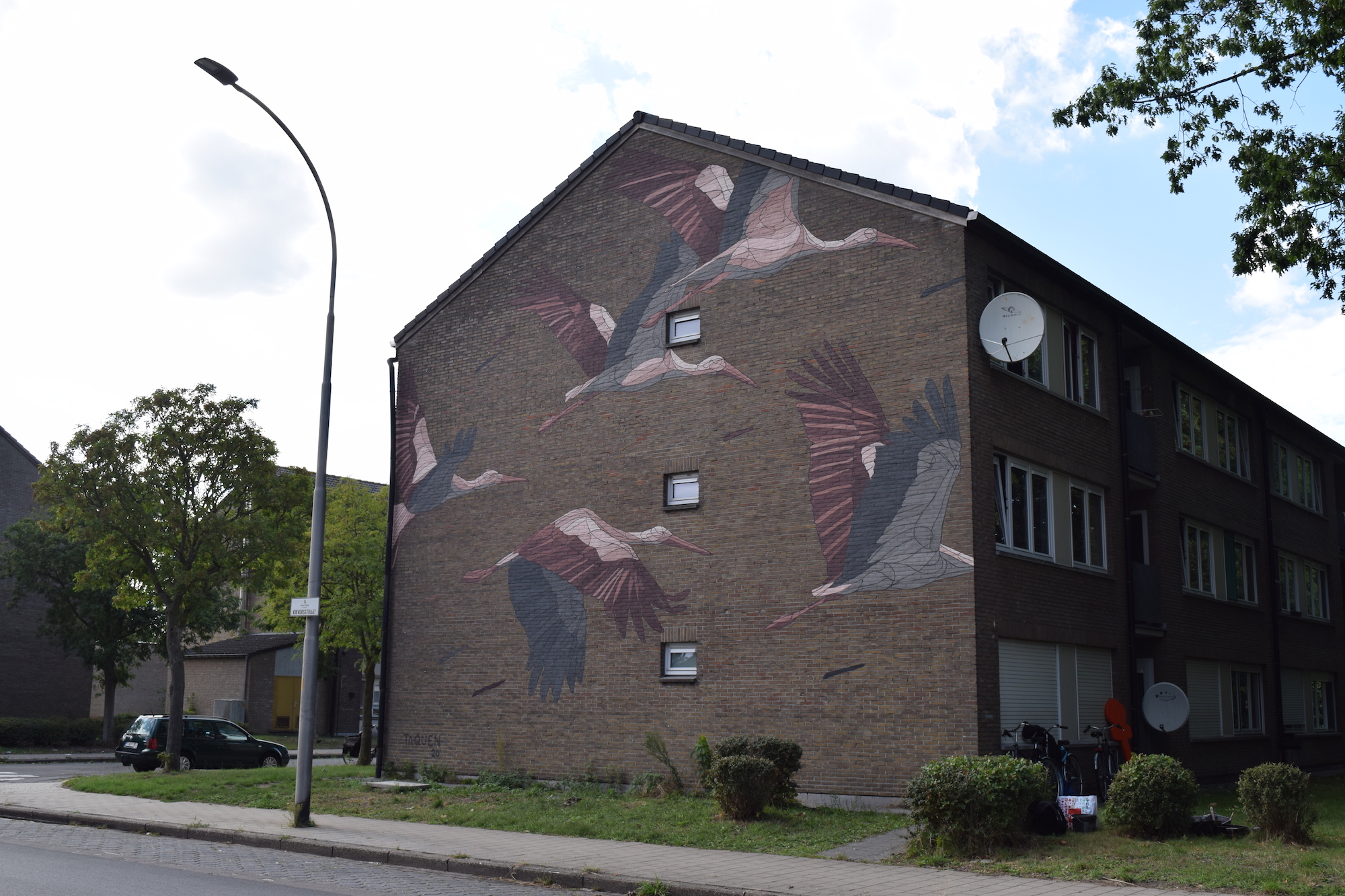 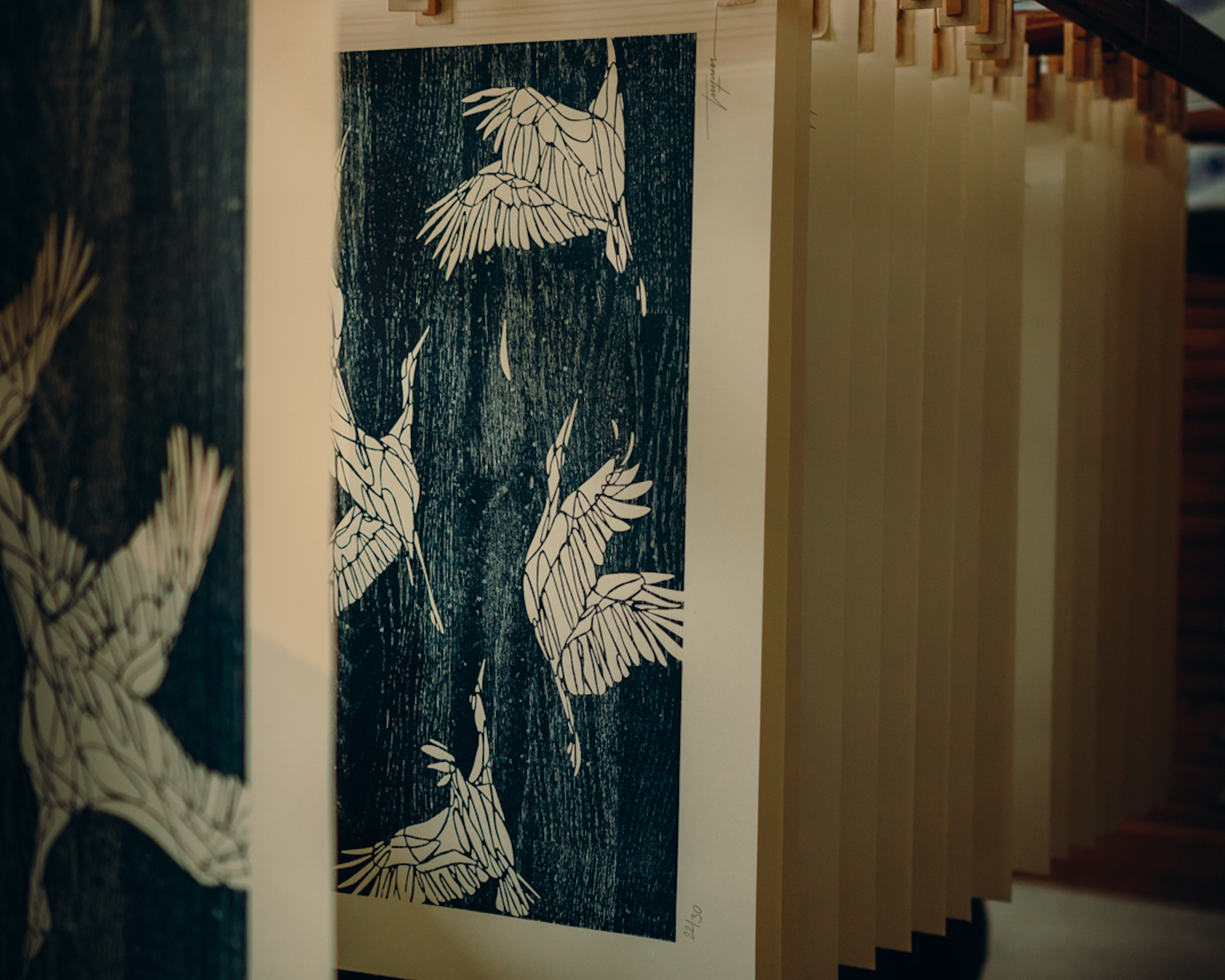 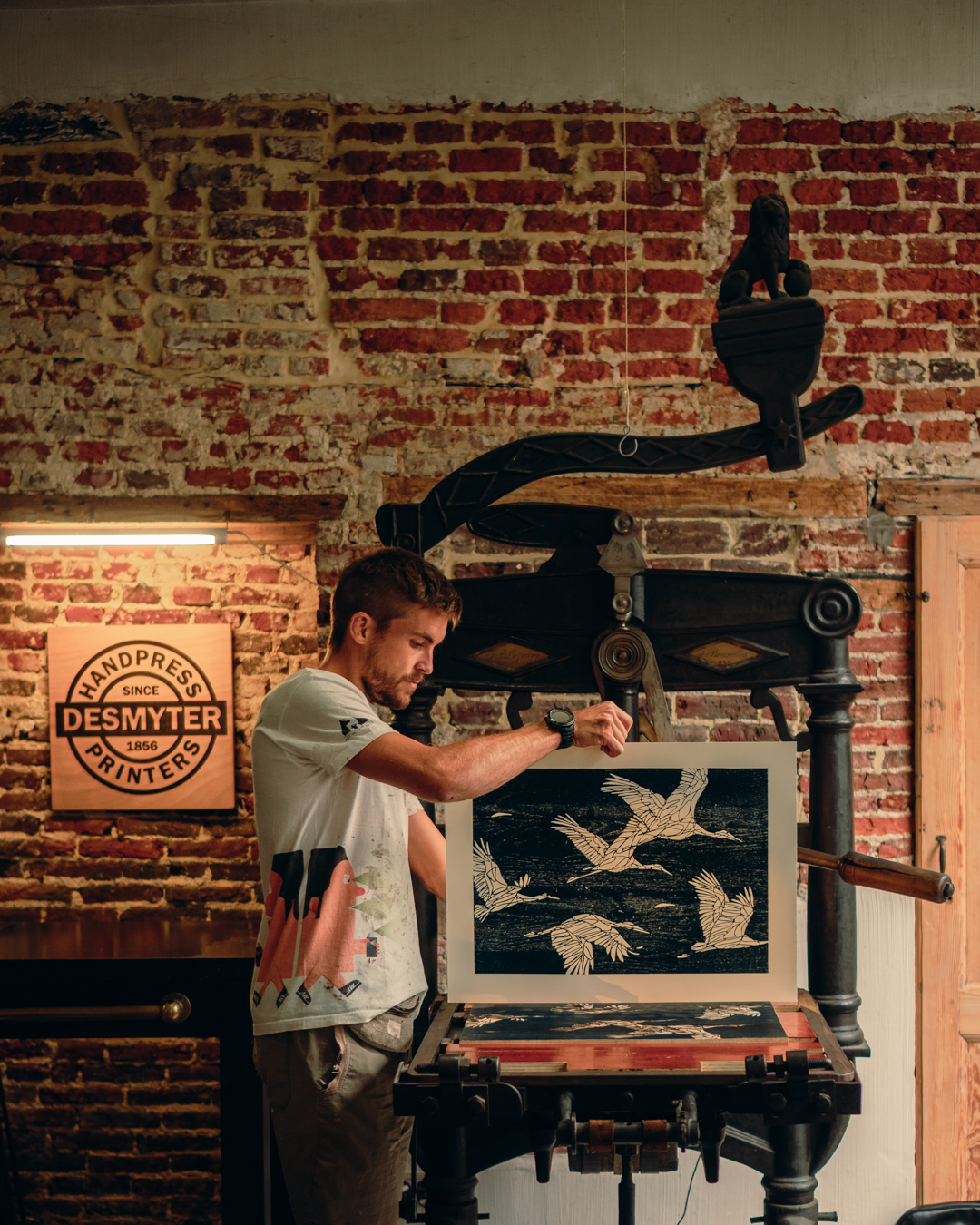 The post “Comes and Goes” by Taquen in Ghent, Belgium appeared first on StreetArtNews.

“Data Visualization Is My Passion”: Pictograph On Average Female Height Per Country Gets Hilariously Ridiculed

Someone Shows How Influencers Use Studio Sets That Look Like Private Jets For Their Instagram, And Here’s 6 Examples