A few days ago, an artist who goes on Reddit by the name BaskinMyRobbins submitted a conversation he had with a potential client to the platform’s ‘Choosing Beggars’ community, and it gives off pretty much the same vibe as our list ‘53 Times People Received Such Pathetic Scam Messages, They Just Had To Laugh And Share Them Online.’

Only this interaction is a little bit more nuanced since it’s not entirely clear if the person BaskinMyRobbins was chatting to had ulterior motives or is simply out of touch with reality.

The two of them came in contact with each other through Upwork—a website that facilitates cooperation between freelancers and those who are looking for one, but BaskinMyRobbin was quickly asked to continue the talk elsewhere and it got weirder and weirder with every message.

It would be hard to find a freelancer who hasn’t had a client from hell, but this one rose from the deepest of depths 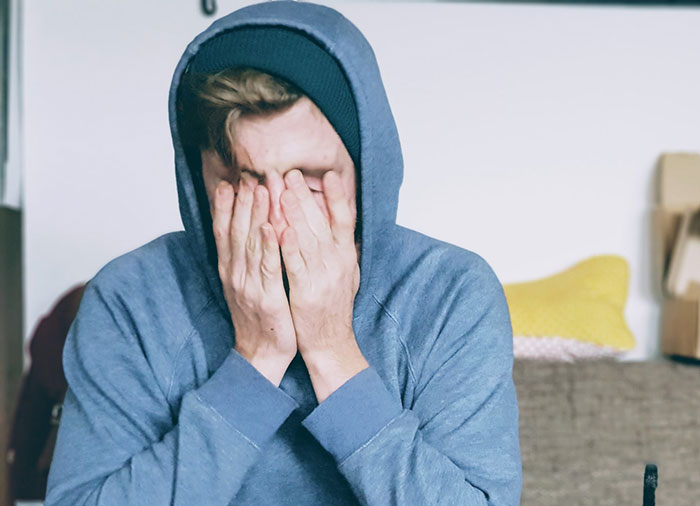 They contacted a comic artist, asking him to pay a $1,000 “registration fee” 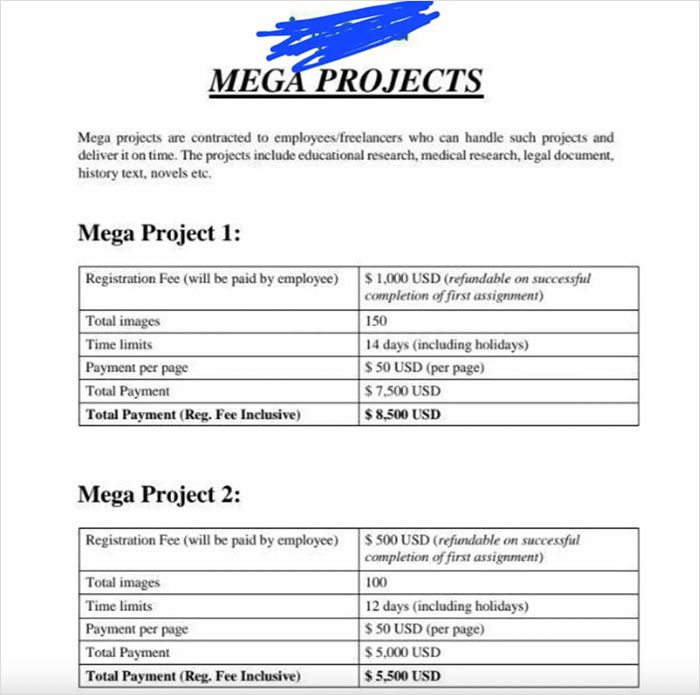 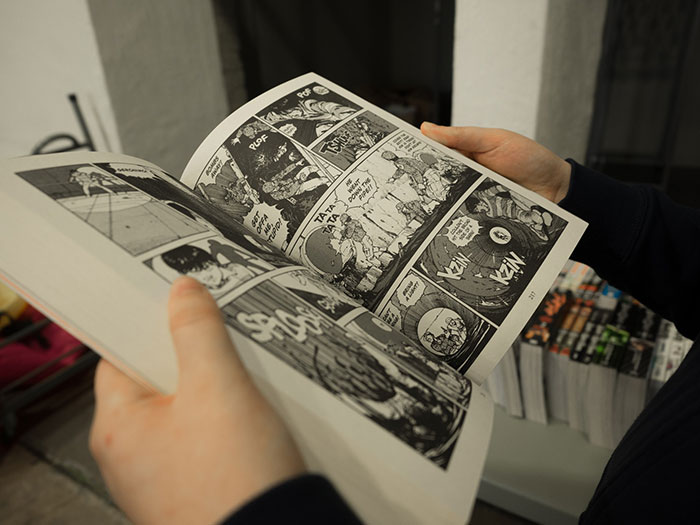 But, as their conversation quickly shows, these weren’t the only red flags 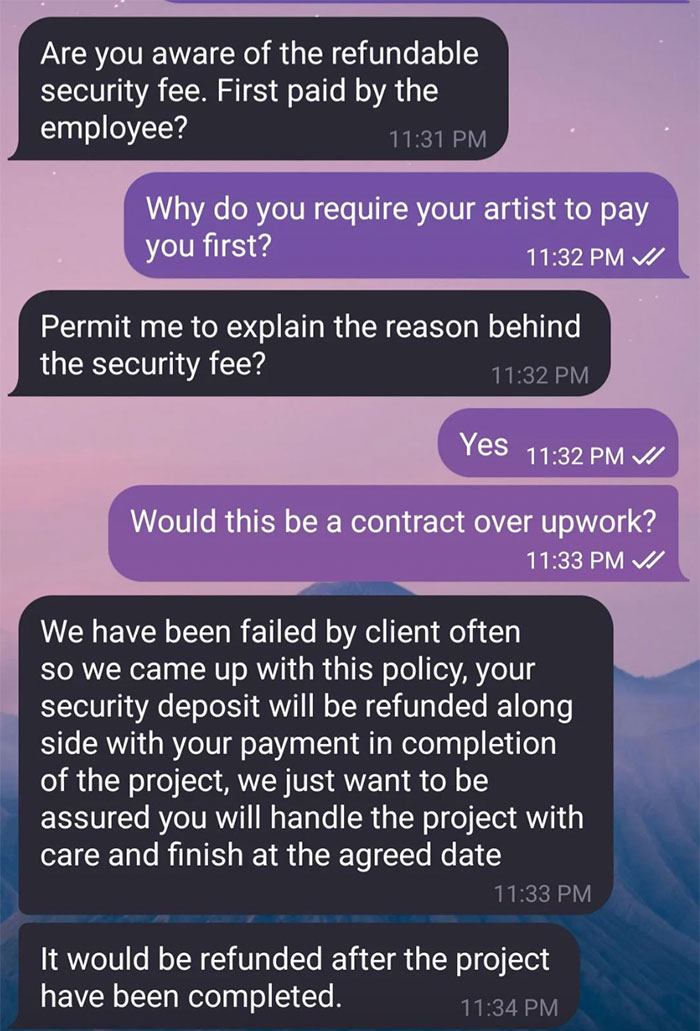 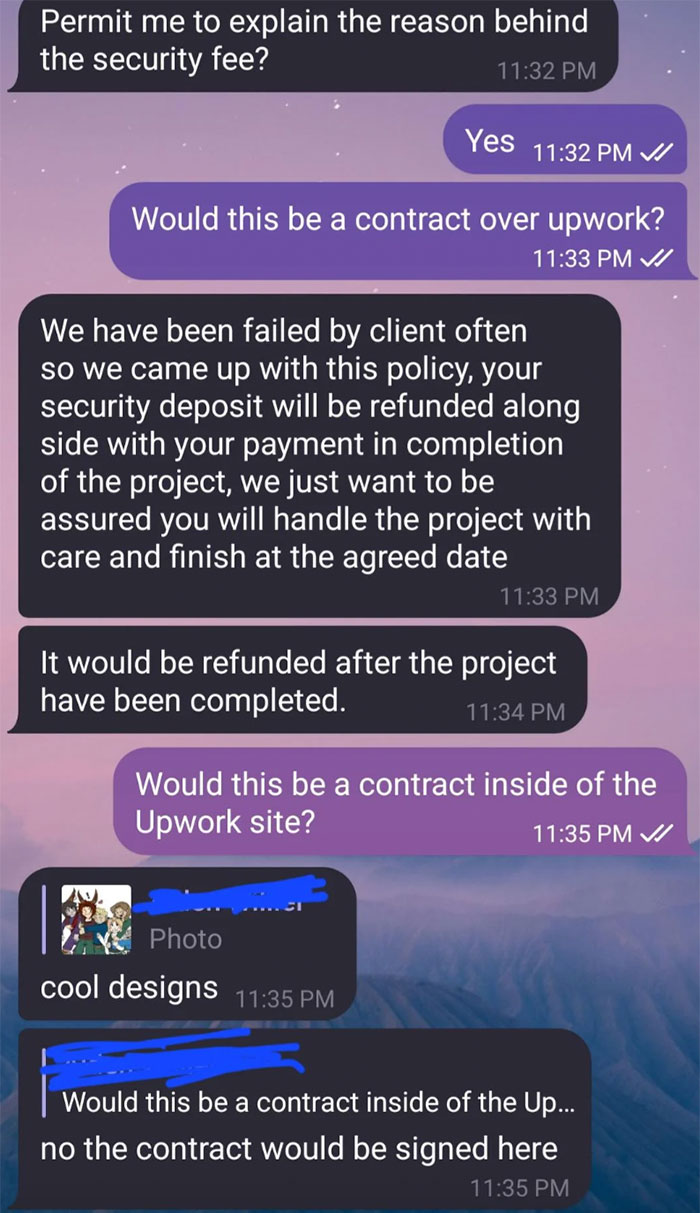 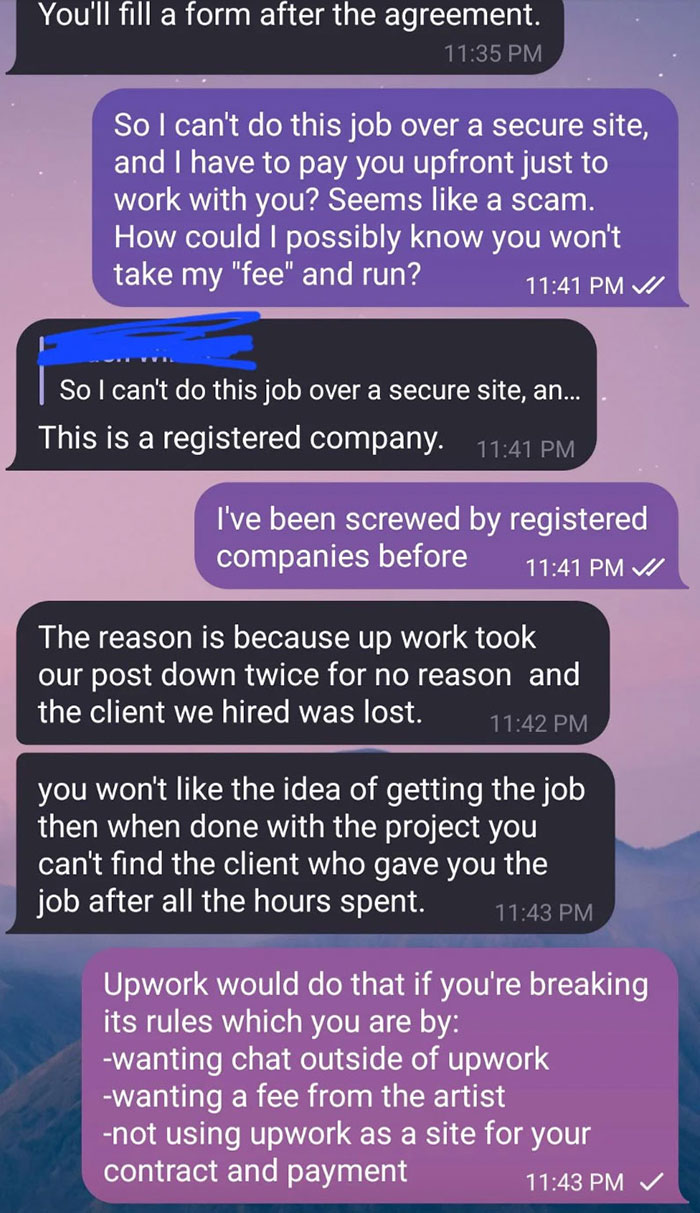 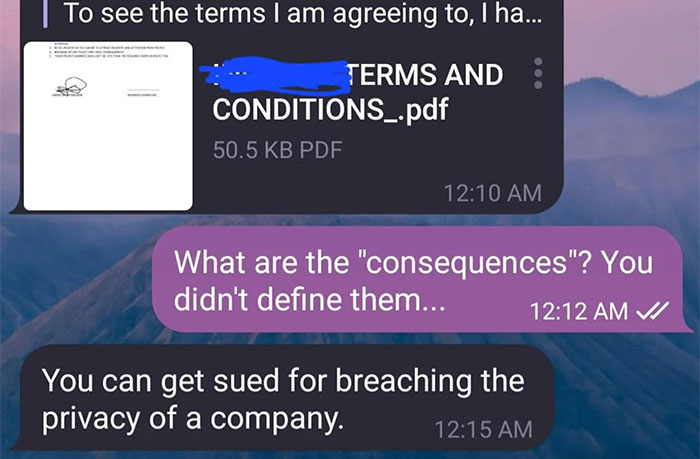 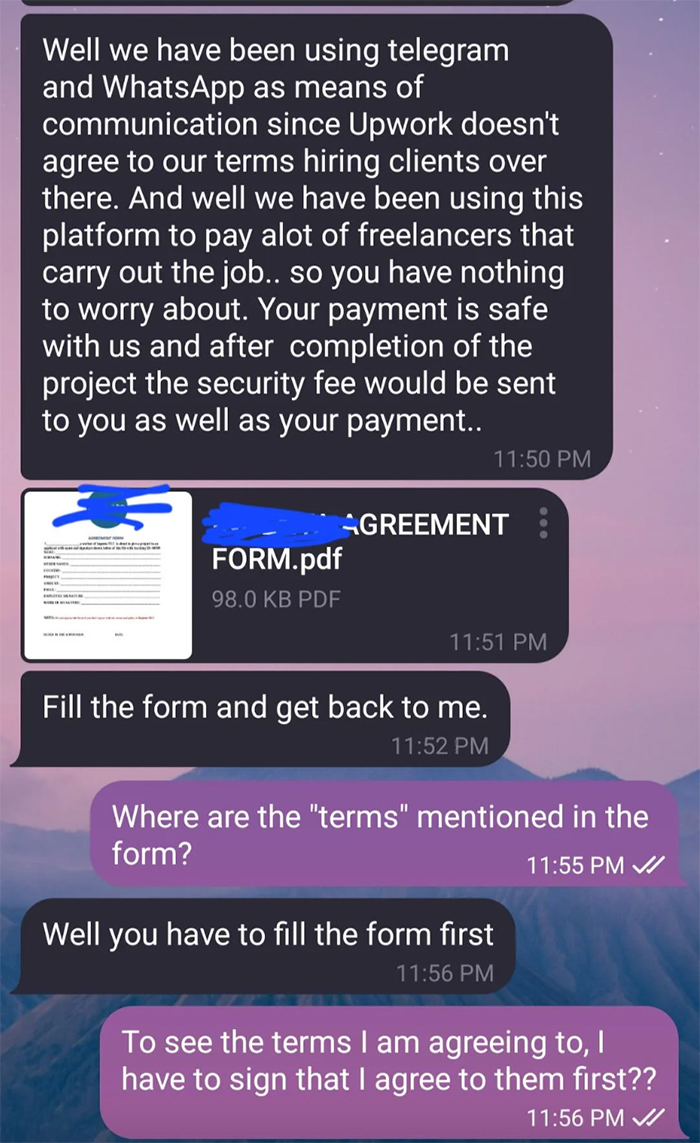 As you might expect, the artist declined this “opportunity” 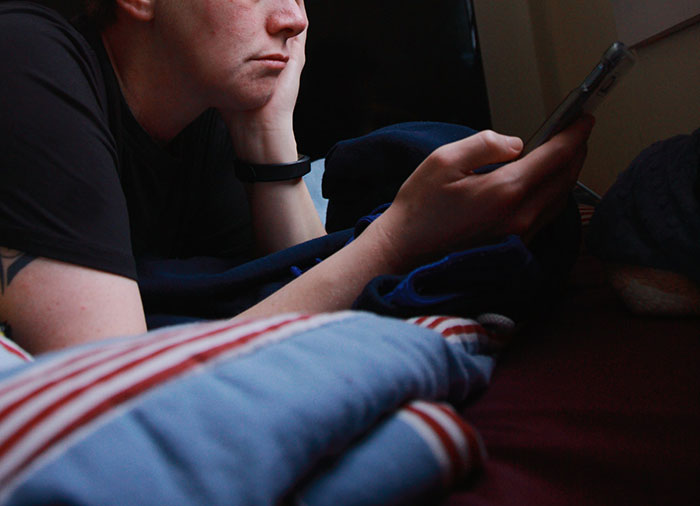 And shared the interaction on the ‘Choosing Beggars’ subreddit 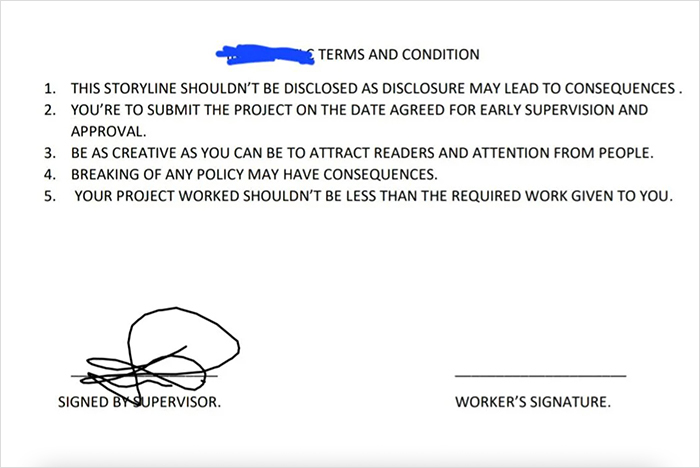 He was flabbergasted by the offer 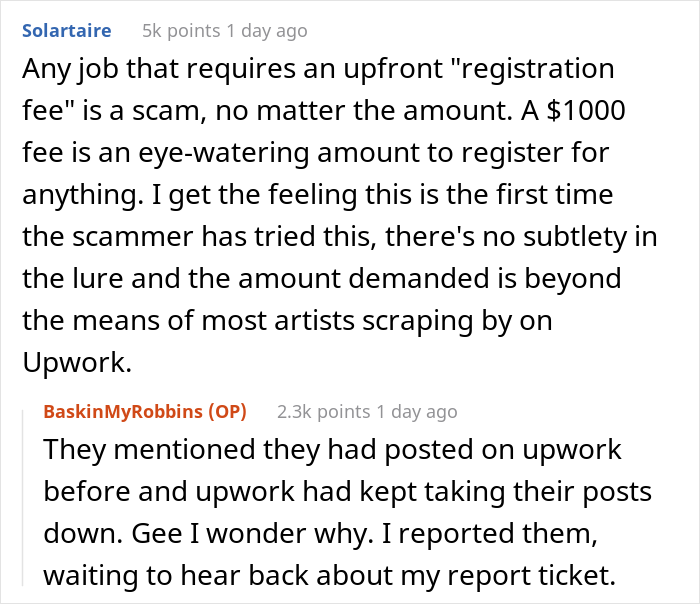 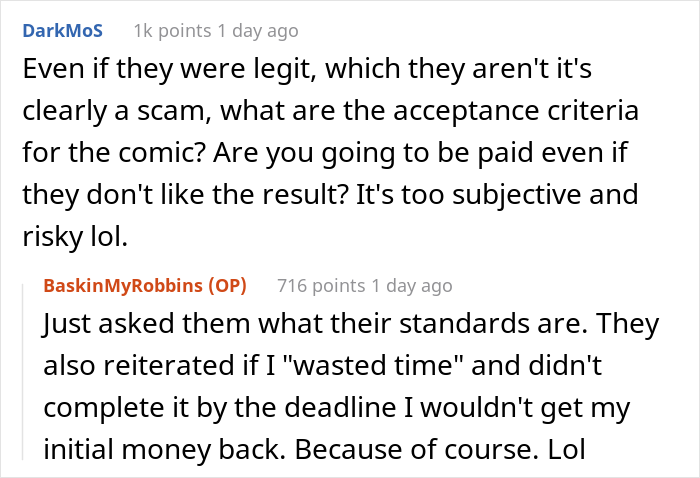 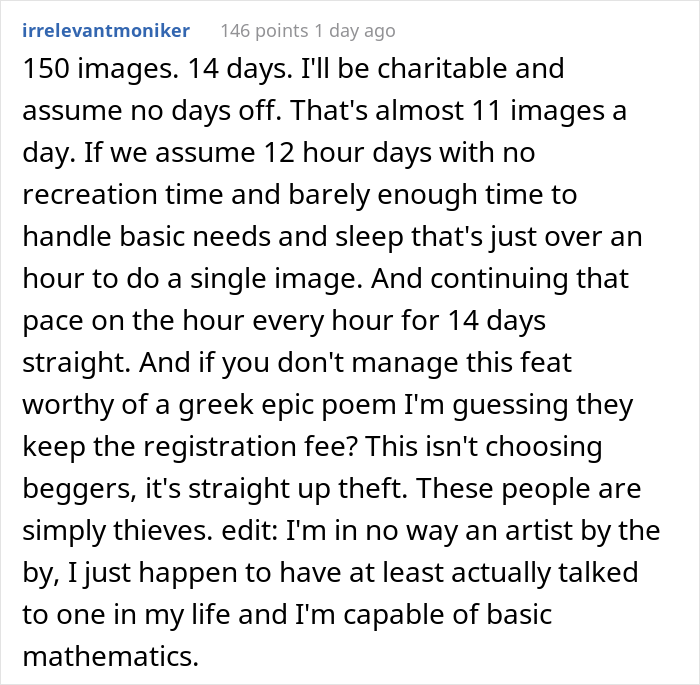 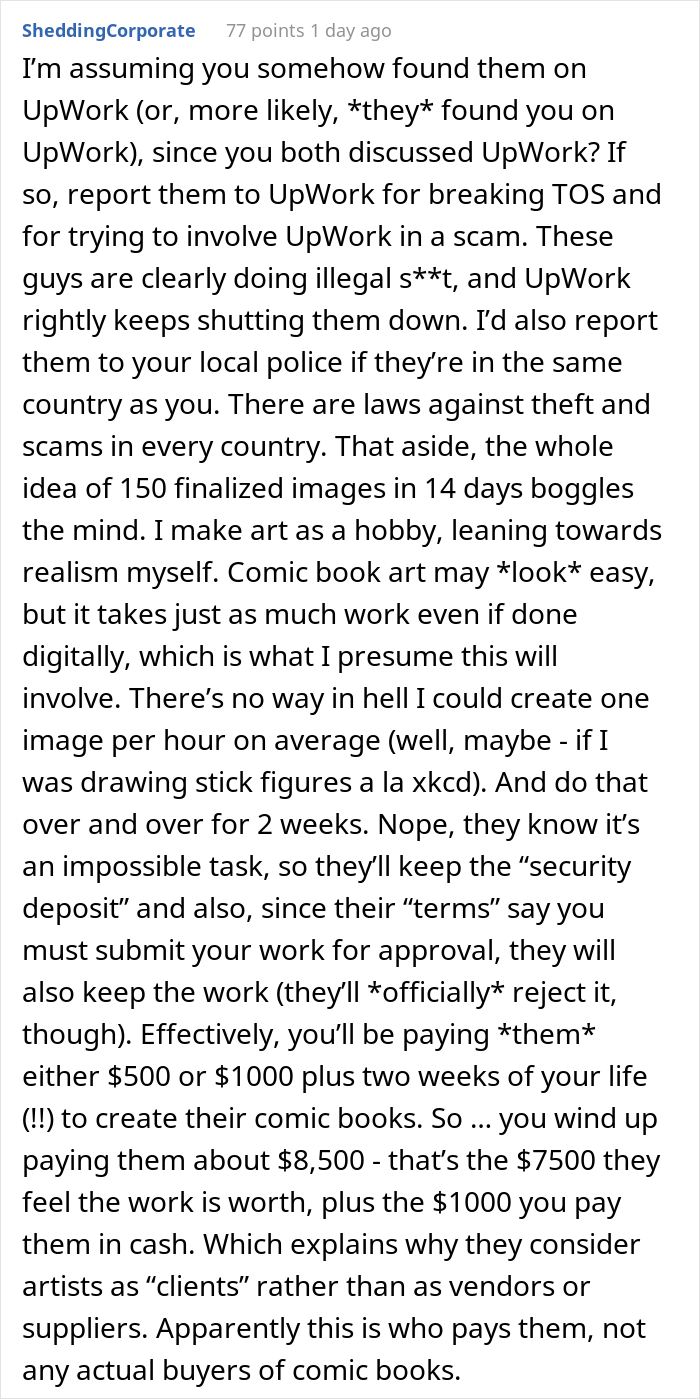 The post “Comic Client Wants Me To Pay Them ,000 To Work For Them, And Wants 150 Pages In 14 Days” first appeared on Bored Panda.