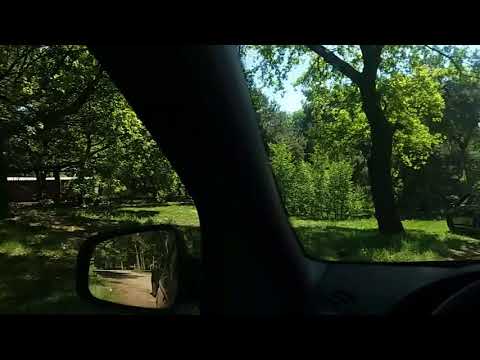 The few English words in this video are NSFW. I would assume that’s the case if you understand Dutch, too. Cars are driving through Safari Park Beekse Bergen in the Netherlands. A French family opens their doors and gets out near a group of cheetahs, despite posted warnings in many languages that you don’t do that. In the first part of the video, it appears that another car pulls up to warn them, but that doesn’t stop them from getting out of the car again later, with terrify results.

As others have pointed out, they were really lucky these were cheetahs. If they had done this near lions or tigers, it could have turned out much worse. -via reddit