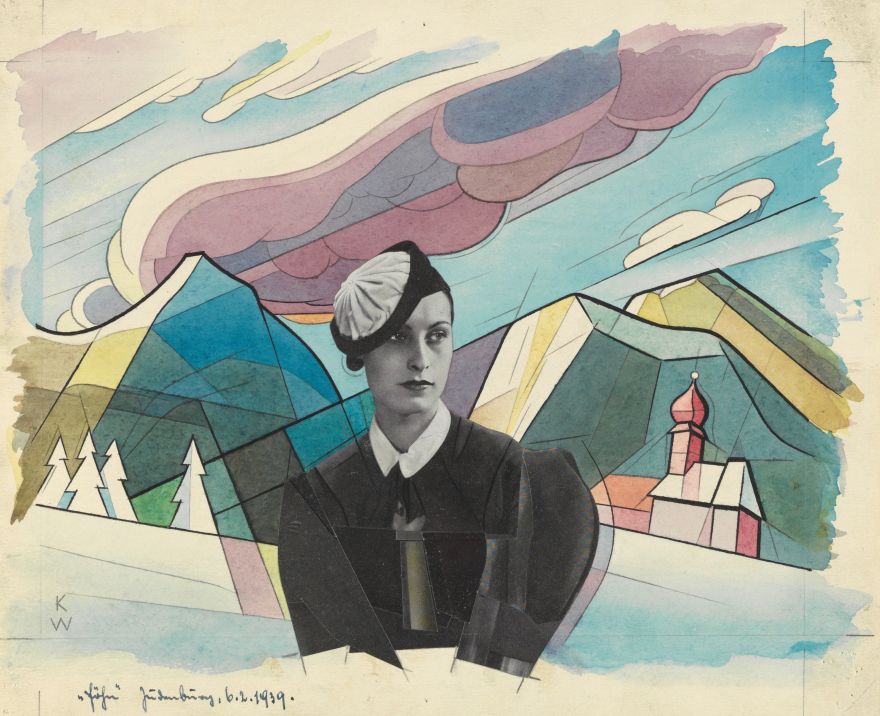 Thanks to volunteers who rated paintings in different genres, a computer program was trained to predict the volunteers’ art preferences. The program was featured in a new study, published in Nature Human Behaviour, which revealed that computers, with the right amount of data and programming, could predict people’s taste in art. In addition, the study showed a new understanding on how people judge art:

“The main point is that we are gaining an insight into the mechanism that people use to make aesthetic judgments,” says John O’Doherty. “That is, that people appear to use elementary image features and combine over them. That’s a first step to understanding how the process works.”

In the study, the team programmed the computer to break a painting’s visual attributes down into what they called low-level features–traits like contrast, saturation, and hue–as well as high-level features, which require human judgment and include traits such as whether the painting is dynamic or still.

“The computer program then estimates how much a specific feature is taken into account when making a decision about how much to like a particular piece of art,” explains Iigaya. “Both the low- and high-level features are combined together when making these decisions. Once the computer has estimated that, then it can successfully predict a person’s liking for another previously unseen piece of art.”