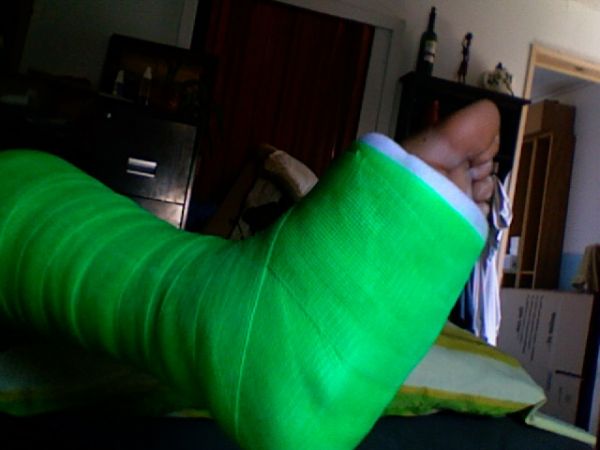 You’ve seen them in the movies- big, strong debt collectors who won’t take “no” for an answer. They exist in real life. Ozy heard from a guy who once worked for a shady New York outfit that fronted money to gamblers, which meant collecting could be difficult. The title of the article is I Broke Legs for a Living, but that only happened once, and it was an accident. But while intimidation was often enough, he did have to resort to violence occasionally.

The least amount I’d been sent out to collect was $400. I used to get a percentage of what I collected. The most? Around $60,000. For the $400 one, I just brought a hammer and put it on the table between us where the guy worked. He paid on the spot. The $60,000 was a little harder. No one wants to part with that kind of money. He had lots of excuses — what he called reasons. I told him it was simple and that if he didn’t pay, I didn’t get paid.

Anyway, he got tough and so I had to go out there. Now I was pissed. My day’s in the shitter, my schedule is shot to hell. We catch him and beat the holy living hell out of him, but even with that, there’s an art. I mean, if you beat him so much the guy can’t get home to his family and they have to get involved somehow, well, then it automatically gets twice as difficult since everybody has an idea of the right thing to do in this case. And, of course, the right thing is never “just pay him.”