On a jobsite one day, contractor Dave Rivera and his crew were on top of a house, putting in the roof. Directly below, a crew of plumbers were simultaneously installing radiant floor heating. The problem: Every once in a while, someone in Rivera’s crew would accidentally drop their cordless drill. Best-case scenario, you ruin a piece of PEX. Worst-cast scenario, one of the plumbers gets a concussion.

Dissatisfied with commercially available drill holsters, which can still allow the drill to fall out due to poor design, Rivera resolved to come up with his own solution. After some testing, he developed the Gorilla Hook cordless drill holster: 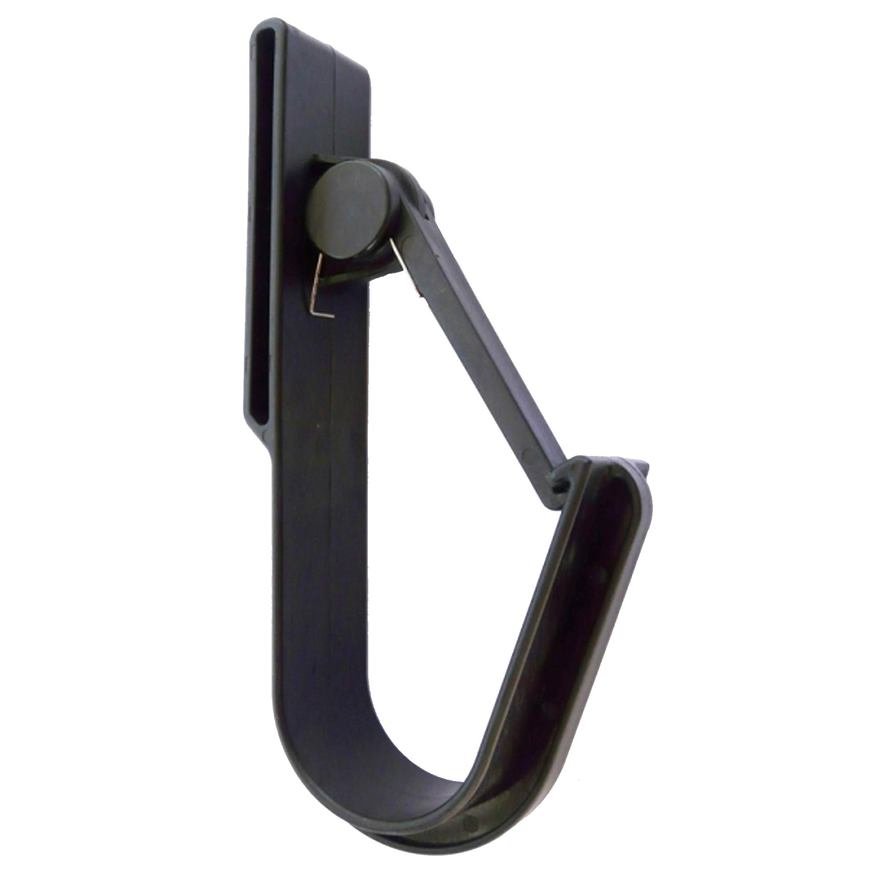 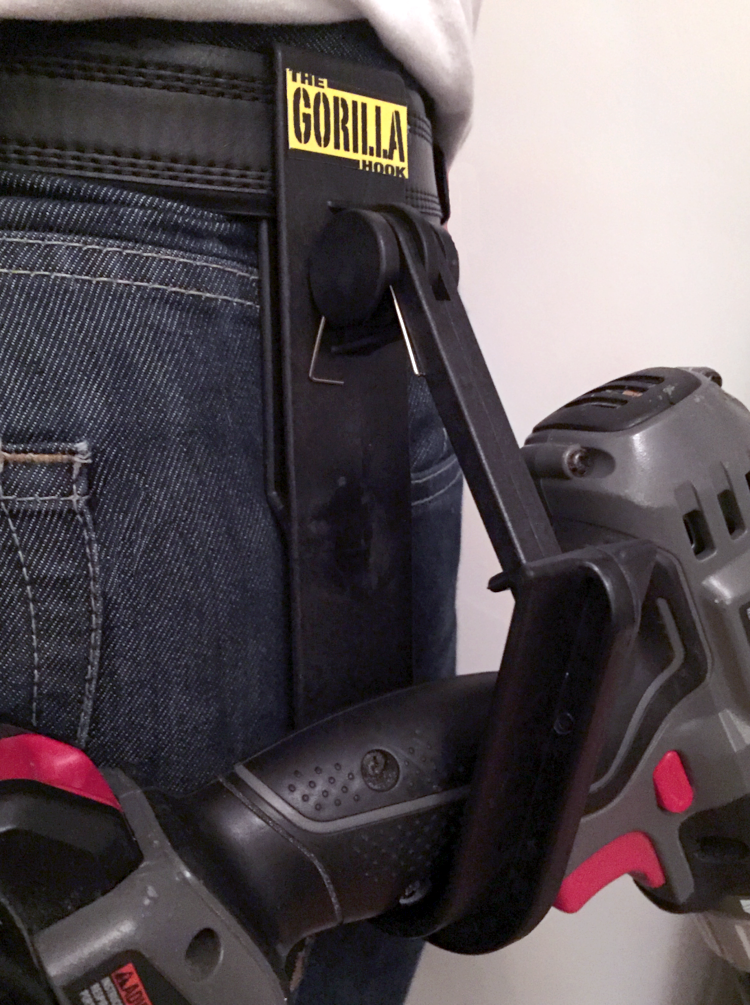 It’s essentially an oversized carabiner, but it appears to do the job and has mostly positive reviews. And the comments on the video are hilarious: “Worst twerking I’ve ever seen!”