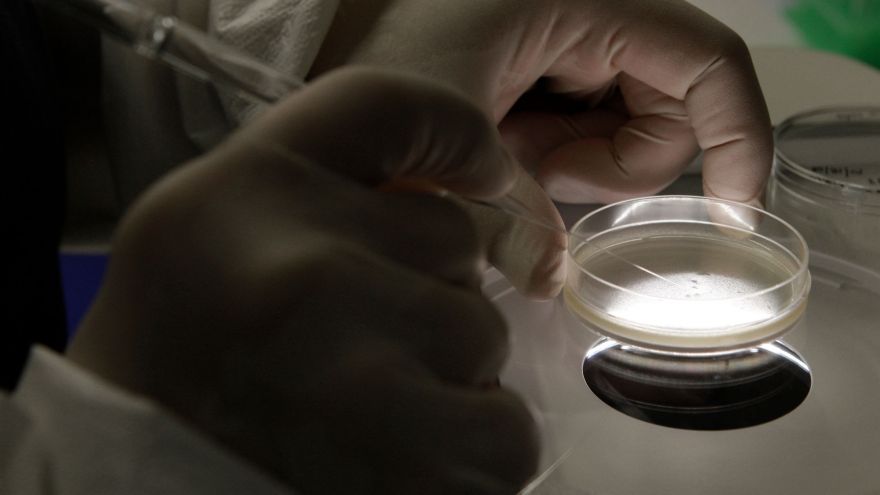 This disturbing research could result in monkeys capable of producing human organs for transplants, which will lead to a host of ethical concerns.

A researcher involved in the experiment, biologist Estrella Núñez from the Catholic University of Murcia (UCAM), confirmed the achievement to Spanish news site El País. The project is being led by Juan Carlos Izpisúa Belmonte, who runs a lab at the Salk Institute in the United States.

Few details are known, but the experiment, in which the researchers created chimeric, or hybridized, human-monkey embryos using human stem cells, is “an important step towards [Izpisúa Belmonte’s] final goal of converting animals of other species into factories of organs for transplants,” reports El País. All hybridized embryos were destroyed after 14 days, and no monkey was produced during the experiment.

Previously, Izpisúa Belmonte tried to grow pig embryos using human stem cells, but these cells failed to sufficiently take hold after the hybridized pig fetuses were implanted into sows. The purpose of this experiment was to test the viability of using pigs to grow human organs for transplants. The shortcomings of this experiment, however, may have led Izpisúa Belmonte to his alleged experiments on monkeys—and by consequence, to an undisclosed laboratory in China.