There is not a square-inch of earth that has not been photographed and mapped by satellites today. These spying eyes, flying hundreds of miles above the earth’s surface are capable of imaging the entire earth many times over in a single day. Arriving at this level of technological brilliance was no small matter.

Back in the 1950s, high-altitude surveillance was carried out using special reconnaissance aircraft capable of flying at ultra-high altitudes, in excess of 60,000 feet. For comparison, a commercial airliner flies at half the height, and some of the best interceptor aircrafts in operation at that time, such as the Russian MiG-17 could barely reach 45,000 feet. The U-2 spy plane was one of the best the Americans had, with a service ceiling at par, and sometimes better, that some of best fighter jets manufactured and used by nations today. But the Soviet Union, unlike the United States and Britain, had much better radar technology and could detect spy planes as high 65,000 feet. By the summer of 1957, US military officials realized that they needed something better, something smarter. 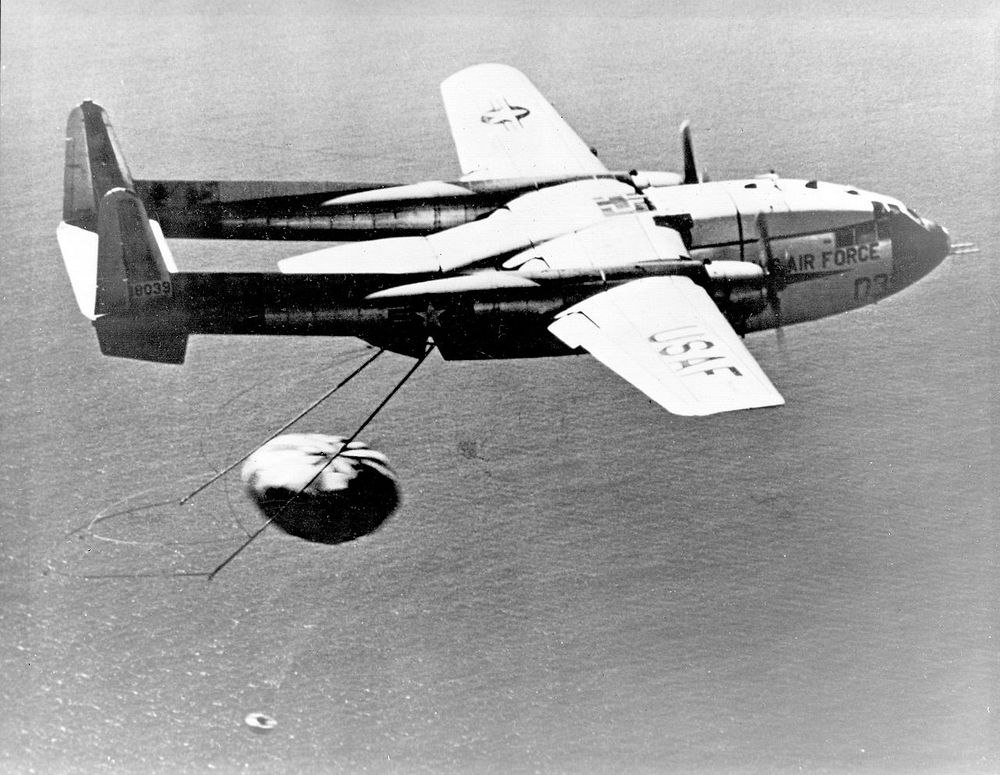