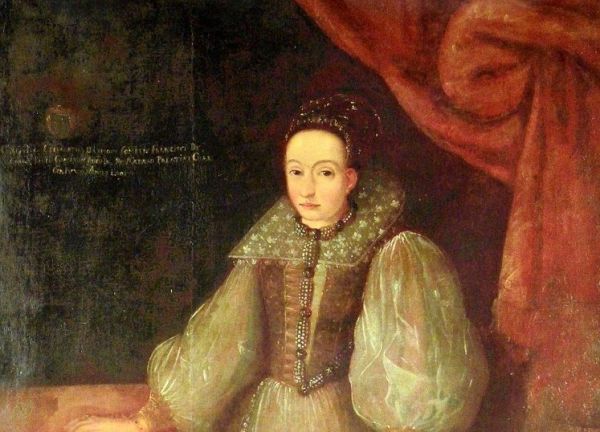 Elizabeth Bathory, known as the Blood Countess, was convicted of unspeakable crimes. The story goes that she tortured and killed virgin women and then bathed in the blood of her victims, believing it would preserve her youthful looks. Her legend partially inspired the tale of Dracula. Bathory is credited with killing 600 people, which is a world record for female serial killer.

However, most of what is told about Elizabeth Bathory was added to the narrative long after she died in 1614. If you go back to the actual investigation and trial, you’ll find it severely lacking in evidence. There is no documentation of her torture chambers, and almost all the witnesses were powerless servants. Plus the investigator and the prosecution had powerful political motives for getting rid of Bathory. When you know all this, and how the other “facts” were added later, its easy to see how the whole incident could have grown from nothing at all. Read the Elizabeth Bathory story from another angle at Cracked.