After years of living in NYC, Jean and Joe moved to Minneapolis, where they could afford to build a house. But one thing that wasn’t in their budget was the freestanding garage required by local housing ordinances. They took bids from contractors, and the price for building a garage from scratch came in at $30,000. Their story was captured by Fair Companies in the video below.

To summarize the garage story: After doing some research, Jean found a company in Canada that manufacturers Quonset huts to custom sizes. While she doesn’t mention the company by name, I looked at several fitting that description and believe they went with Mississauga-based Metal Pro Buildings. 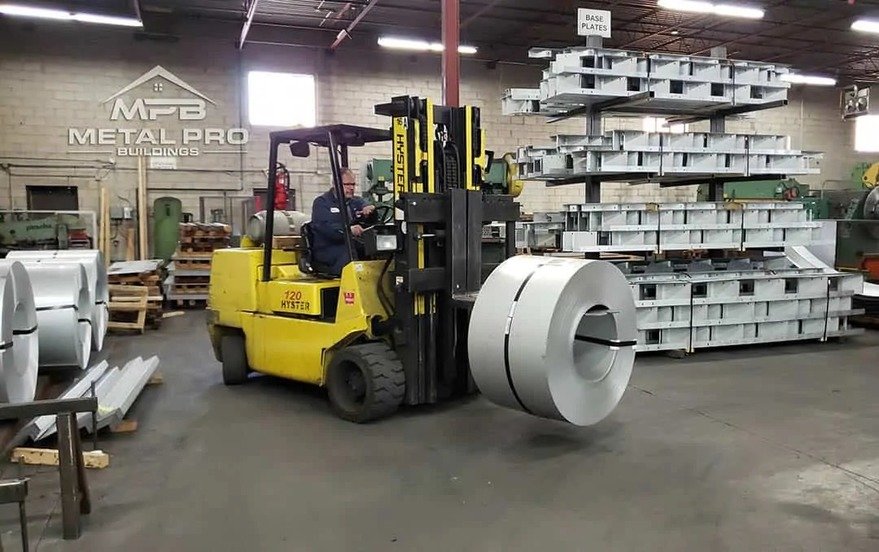 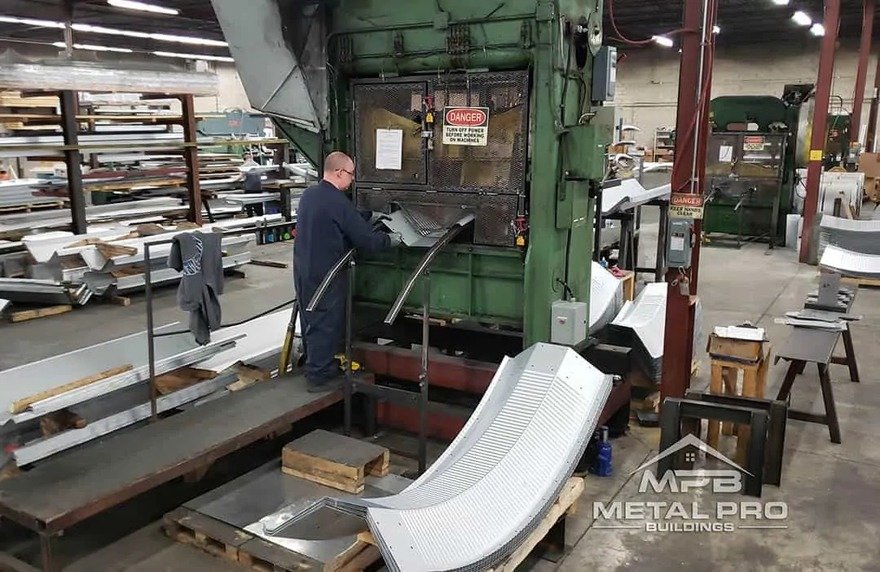 MPB cranks out prefabricated sheet metal arches to whatever dimensions you need. They’re shipped to you in pieces, and all you need to do is bolt each arch together, stand them up, bolt them to each other, then bolt the end pieces on. 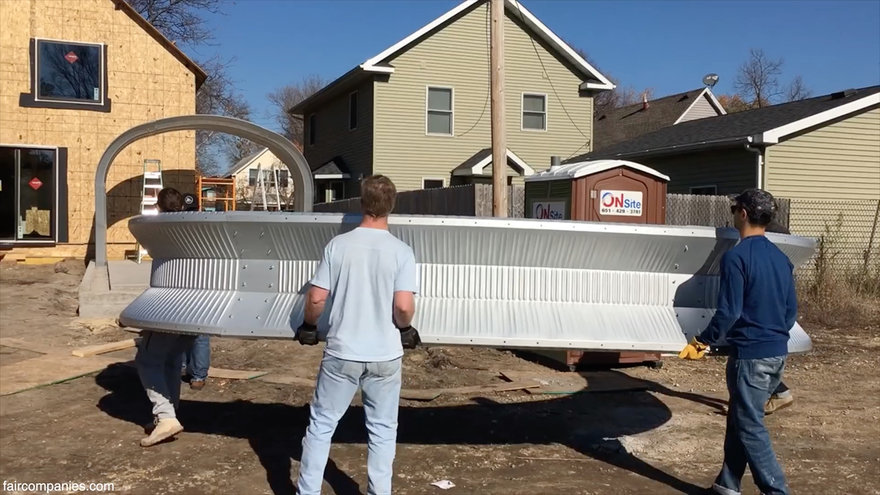 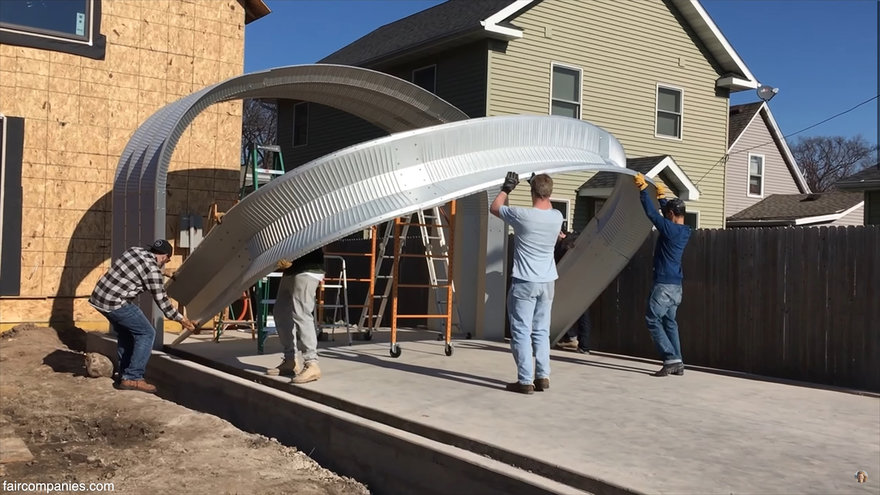 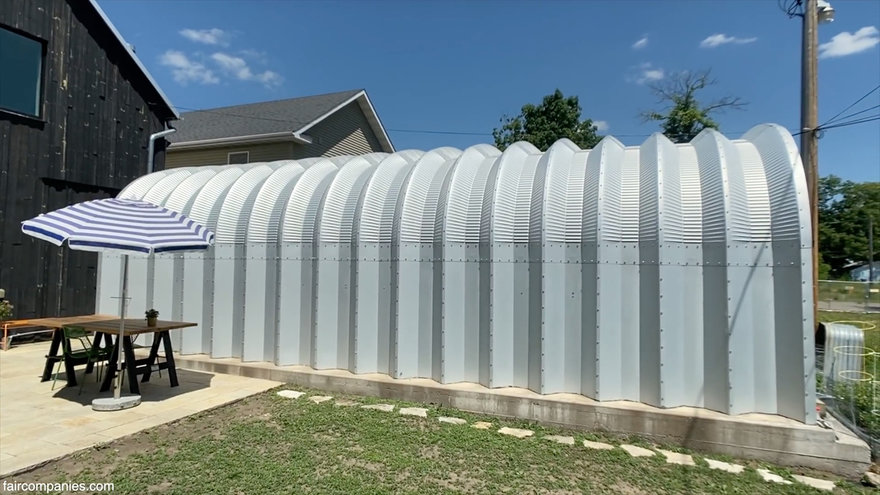 By going with the prefabricated Quonset hut approach and DIY assembly, Jean and Joe paid just $6,000, versus the $30,000 cost of a stick-built garage. (One thing they don’t mention in the video is the cost of the concrete slab, which they apparently did have in their budget.) 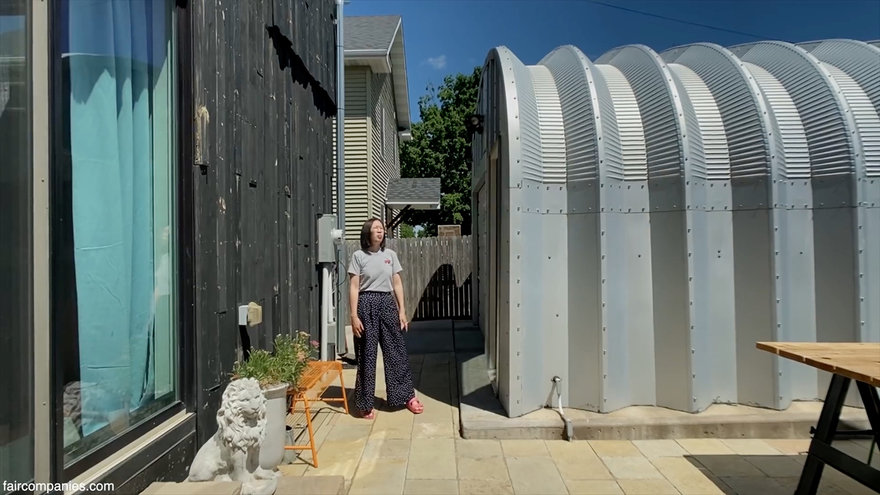 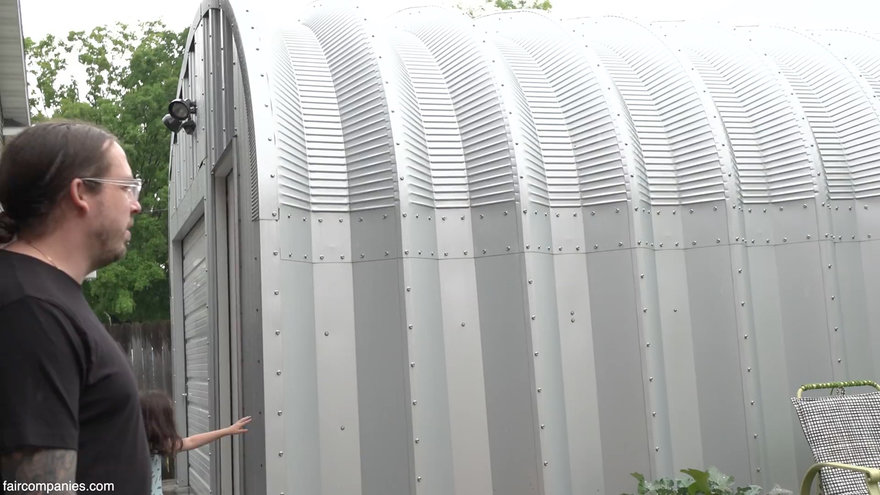 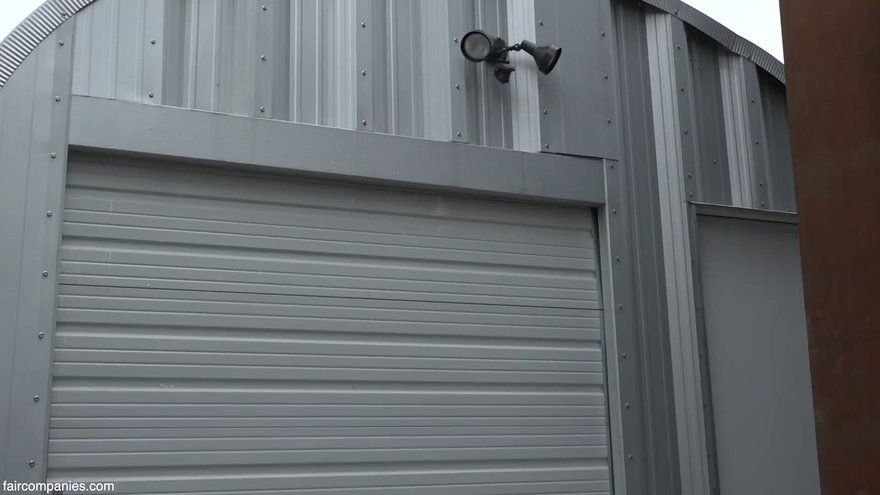 While the “shotgun”-style layout dictated by their plot seems inconvenient, I’m amazed that you can get a two-car garage for six grand. If you’re seeking a similarly cheap outbuilding, you can check out MPD’s different Quonset models (it looks like Jean and Joe went with the S-Series, but there are five styles total) here. 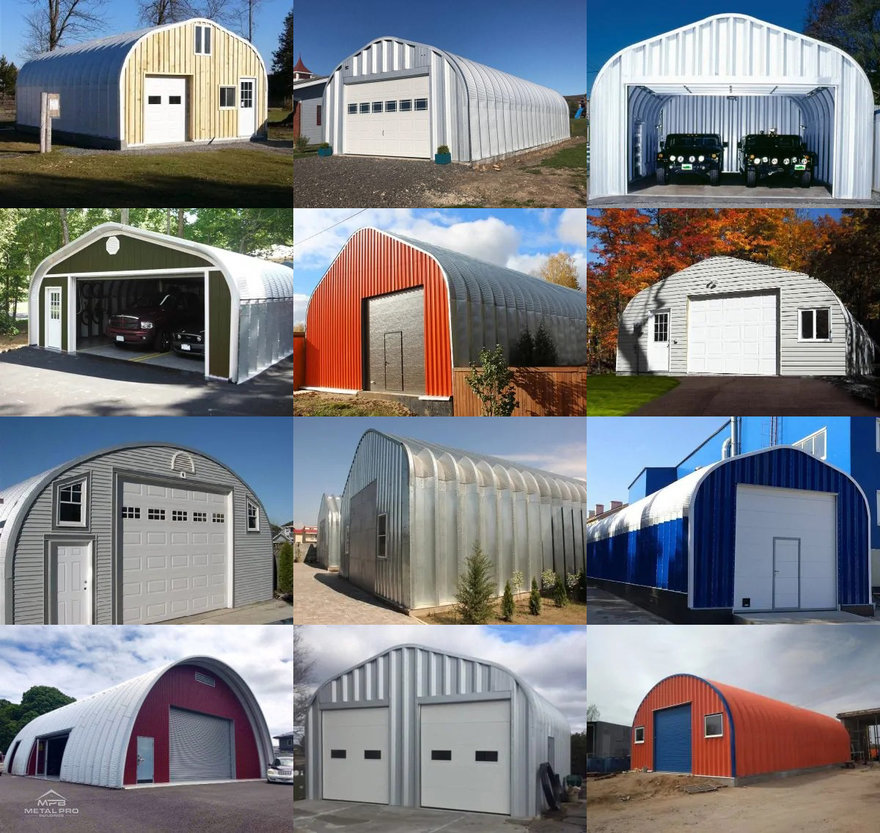