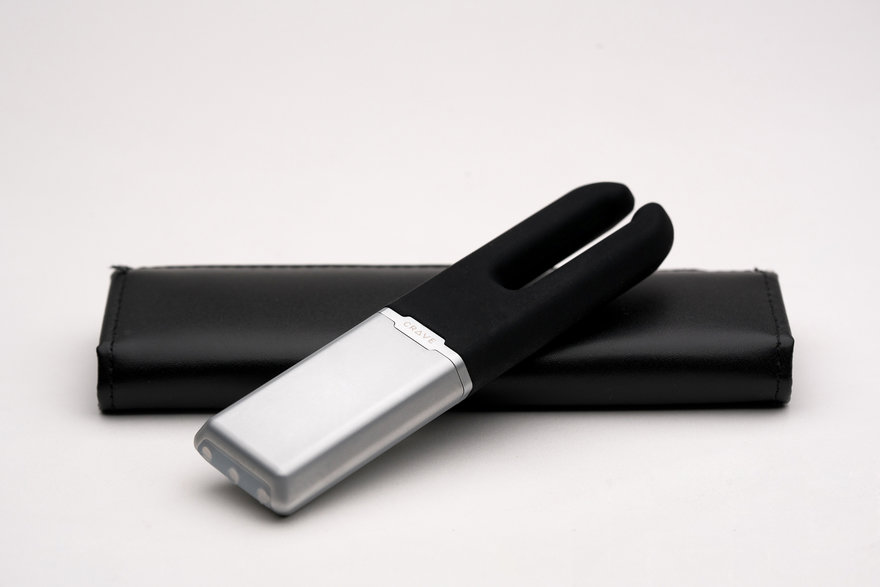 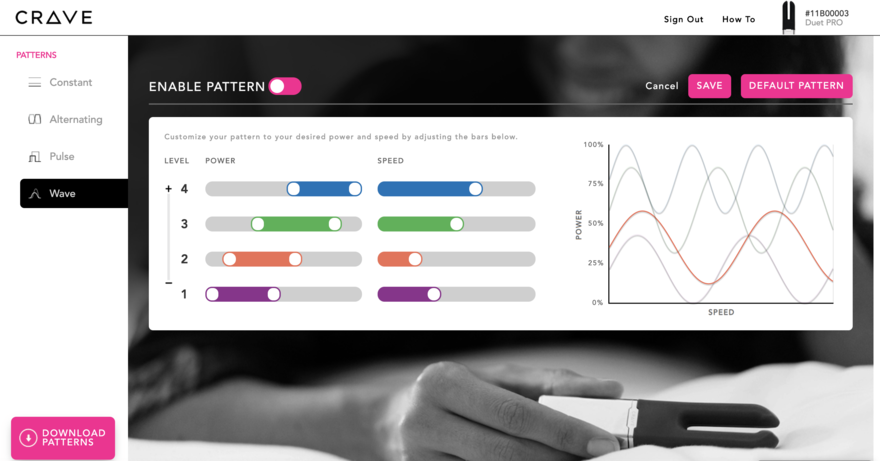 The launch to Duet Pro was years in the making, but the team admits that the pandemic certainly threw their plan for a loop, causing them to rethink their strategy. Chang says that while she has plenty of previous experience in launching a crowdfunding campaign, “previously we were all in the same building, able to discuss face to face, make decisions as a group, and work together to make a video and promo materials. Suddenly with COVID, we had to adapt the process. And let me tell you, making a launch video remotely was no small feat!”

The challenge forced the team to get creative not only about how they could produce promotional materials for the campaign, but also what they would provide to backers supporting it. One experience Chang and her team have translated to fit into our time stuck at home is their Build-a-Vibe workshop, which Chang has hosted at capsule and promotional events since 2011. 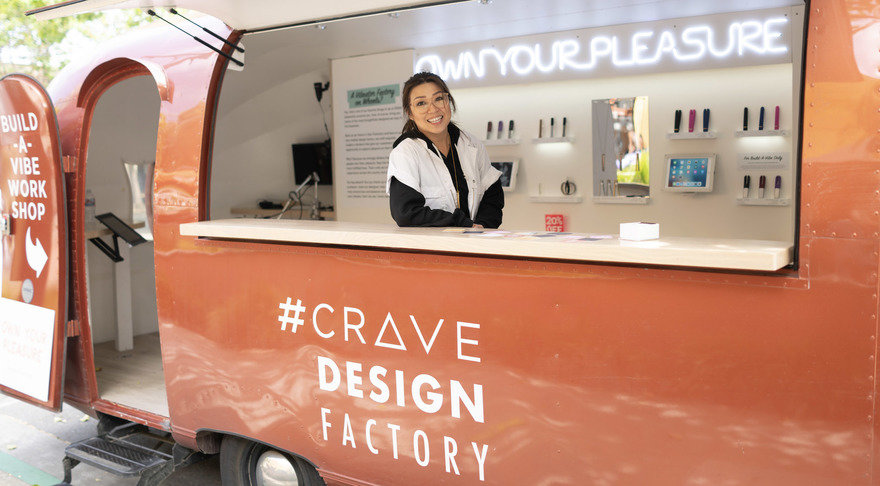 VP of Design Ti Chang sits in Crave’s refurbished Airstream trailer, which has toured the United States as a hub for their Build-a-Vibe workshop series.

The original idea for Build-a-Vibe in fact stemmed from Crave’s very first crowdfunding campaign out of necessity, as Chang describes it. “Back then, we were a tiny startup and we met our crowdfunding goal in 48 hrs,” she says. “Truthfully, we sold way more than we anticipated and as a result, we really needed help building the products in our micro-factory to get the orders out to backers. Like any scrappy and resourceful entrepreneur, we invited our local friends to help us build Duets for several days and noticed then how people were having fun and engaging in conversations that would have otherwise been awkward.”

For the pandemic-friendly version of their Build-a-Vibe workshop, Crave is offering within their Kickstarter campaign the opportunity to build at home. Backers who decide to build their own vibrator will be sent a handy kit including your Duet parts and all the tools needed to build it, and are guided by one of their technicians through the process via a Zoom call. I got to take part in a 1-on-1 session myself (also available as a higher tier option for backers as opposed to the group Build-a-Vibe session). The experience is great, for one, as a form of entertainment that will satisfy your inner maker, but also as an opportunity to chat more intimately with the team behind the design. 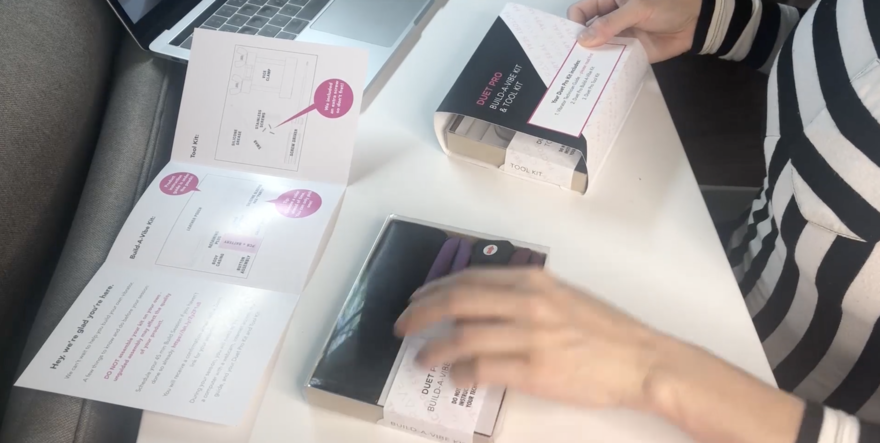 The truth is, our new reality has many of us are spending longer periods of time with our partners than ever before. This trying moment can create problems in relationships. The Crave team hopes that a product like the Duet Pro, and even the opportunity to build your own, can serve as a connection point for couples working on those areas of intimacy—maybe even for those who are uncomfortable having conversations around the topic. “There are couples who come to this Build-a-Vibe experience and it becomes this couple activity that they can do. It’s this DIY aspect for someone who may not be thinking about vibrators and can look at it and say, ‘oh, here’s a different take that I can relate to. It’s also a fun activity we can do together’,” Chang tells us.

“A way that you can help people reconnect with thinking about sex is to create the conversation,” says Rachel Johnston, Rebellious PR’s Vice President who is also assisting in Crave’s product launch. “And so [the Duet Pro] being interactive is a such a cool way for us to do that.”

For anyone who loves to tinker and is looking to liven things up in their relationship, Crave’s Duet Pro Kickstarter campaign is running until September 3rd, 2020.