Car-focused Donut Media is best known for their YouTube channel, but they’re now venturing into toy design—and already have a smash hit on their hands. Like British industrial designer Julian Meagher, the folks over at Donut bet that car enthusiasts would happily pay for a miniature version of a recognizable and beloved automobile model, one that’s been distorted into fun, cartoonish dimensions.

Settling on an Acura Integra Type R—and going through the proper channels to license the design from Acura—they partnered up with toy studio Level52 to design this skewed, desktop- or dashboard-friendly version, to be the first in a line of toy cars they call Stocky: 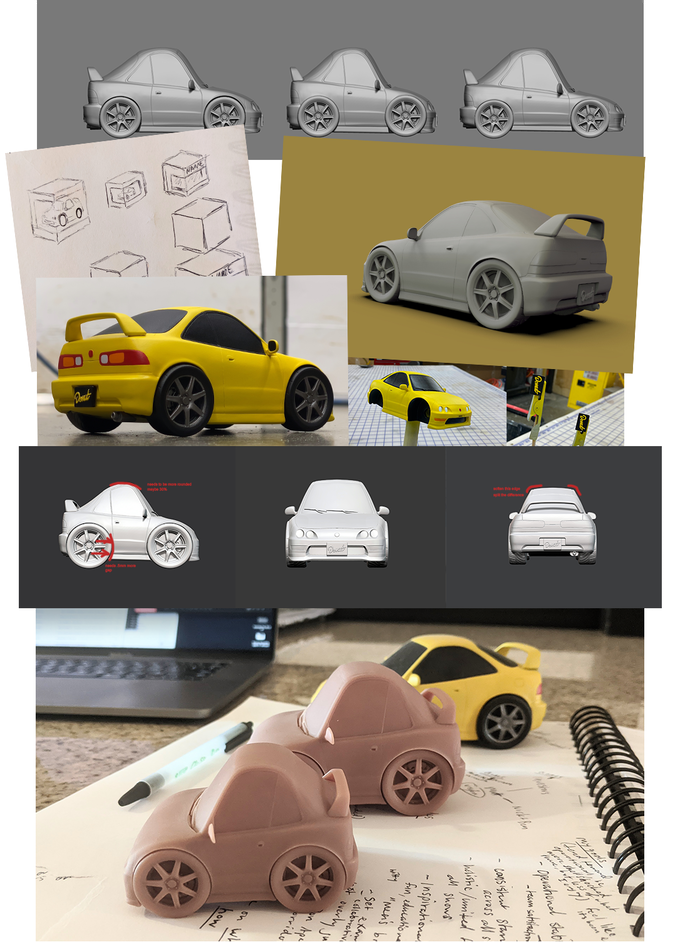 On Kickstarter, at press time the inaugural Stocky had netted an astonishing $326,134 on a $75,000 goal, with about a week left to pledge. It’s being offered in three factory colors, a glow-in-the-dark version, a translucent version, a gold-plated version, and a primer grey for DIY’ers who want to do their own paint. 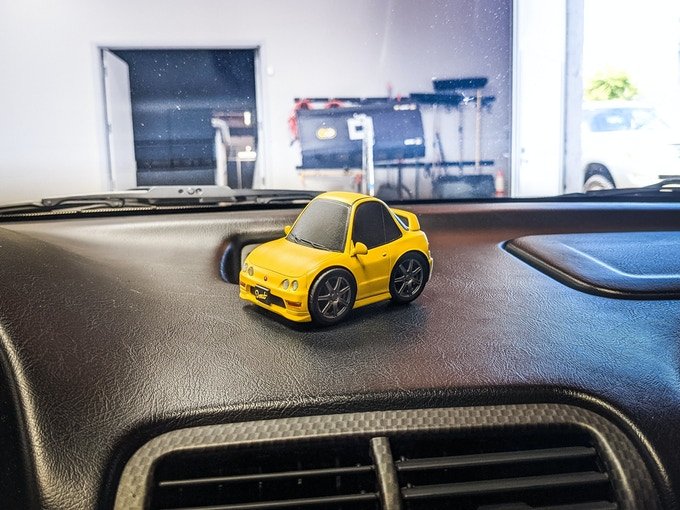 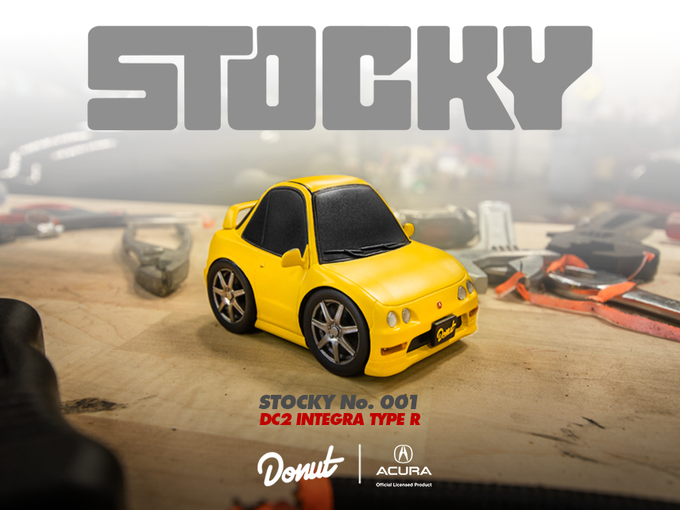 It appears there will be more to come. “The plan,” the company says, “is to make a Stocky for everyone’s favorite cars.”