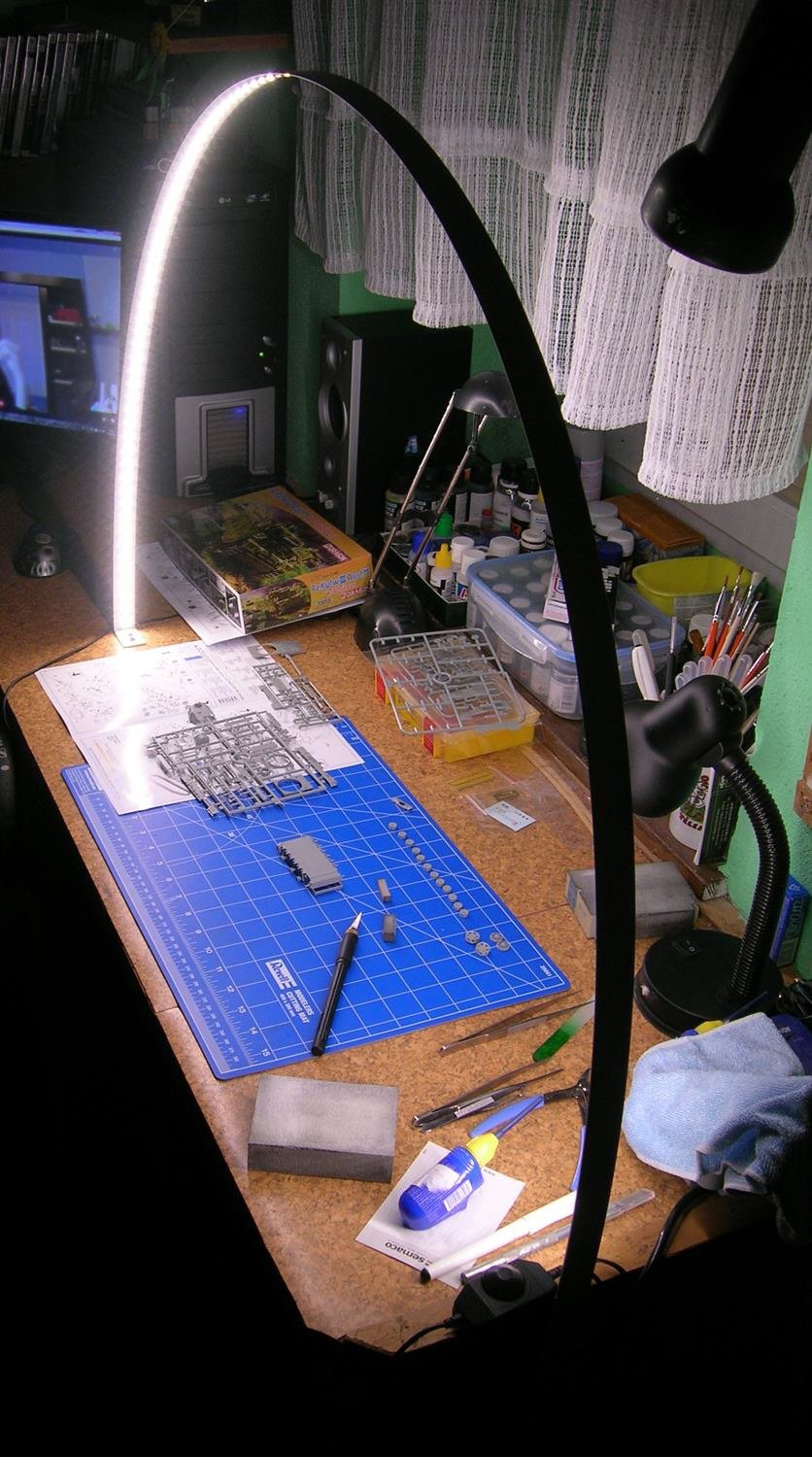 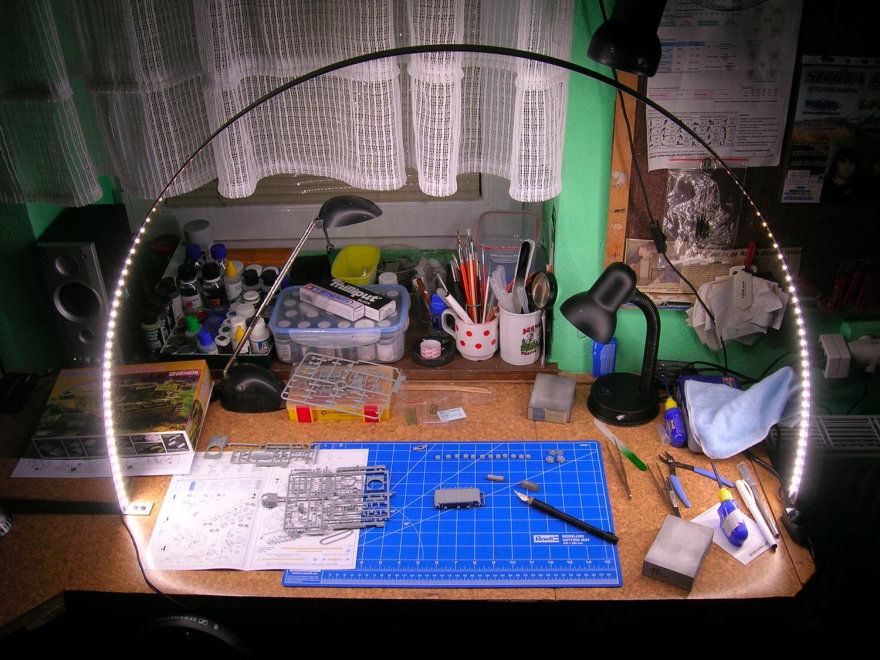 A similar approach has been adopted by the (unaffiliated) Bowio Book Light, “designed and engineered by readers for readers”: 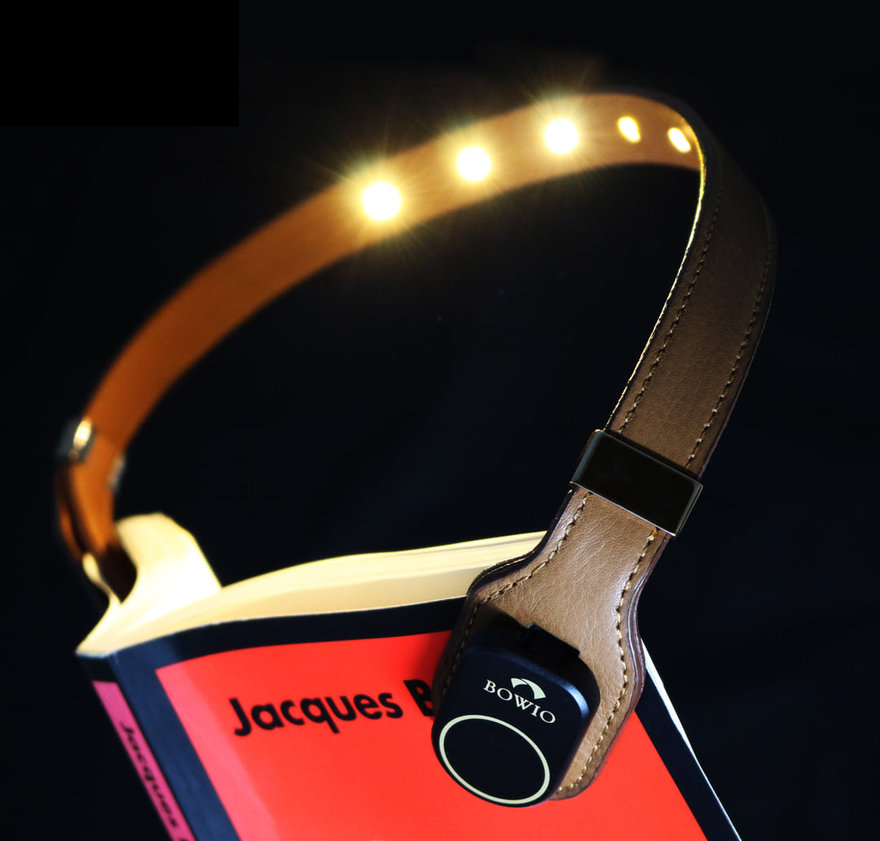 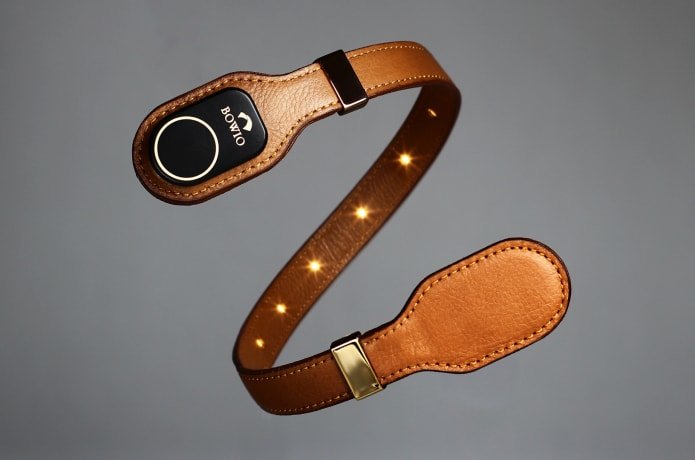 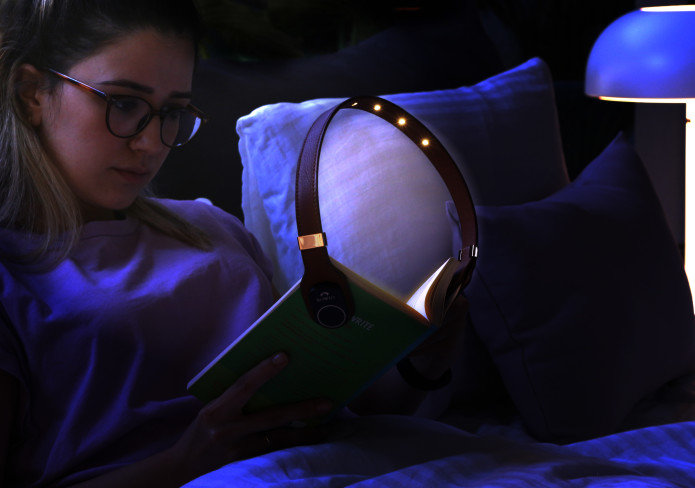 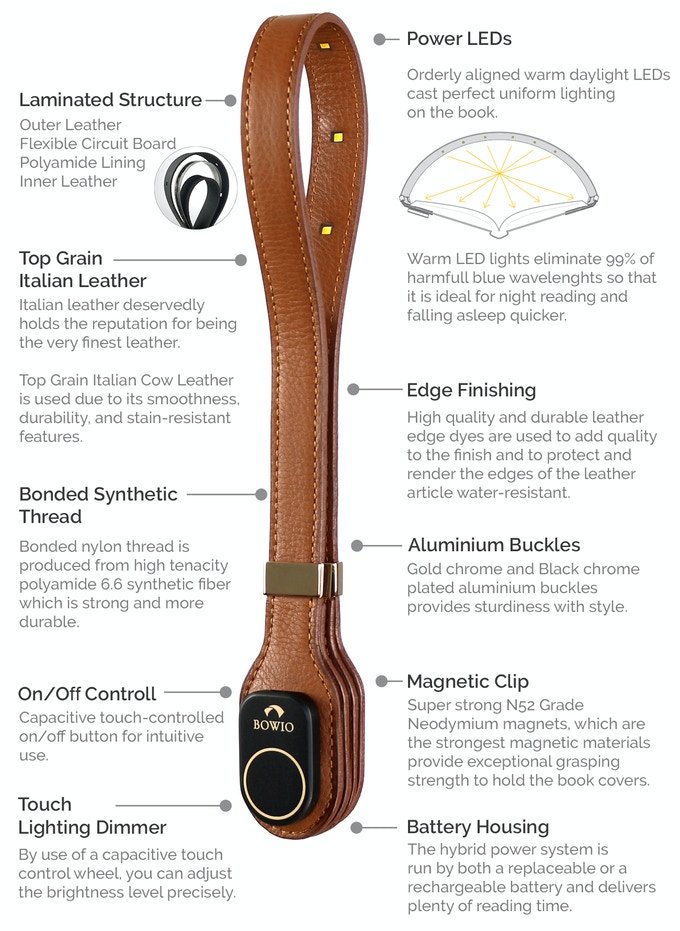 The Bowio is held fast to the book by magnetic flaps on each end. And yes, it works on softcovers as well as hardcovers.

Here the unnamed designer gives you a sub-two-minute rundown of his design and production process:

The Bowio has been an absolute crowdfunding smash, clocking over $1 million with combined Kickstarter and IndieGogo campaigns. The $49 light is expected to ship by November of this year.