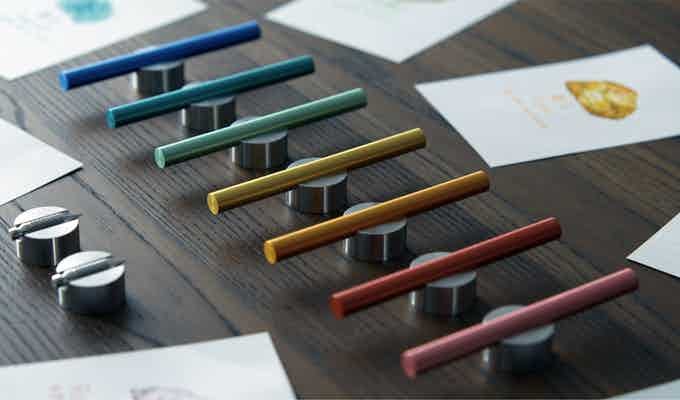 Japan is a country known for embracing both cutting-edge technology and old-school tradition, so I shouldn’t be surprised that this Drillog Dip Pen is made in Japan. I am surprised, however, that it’s done so well on Kickstarter—I didn’t think demand would be this high. 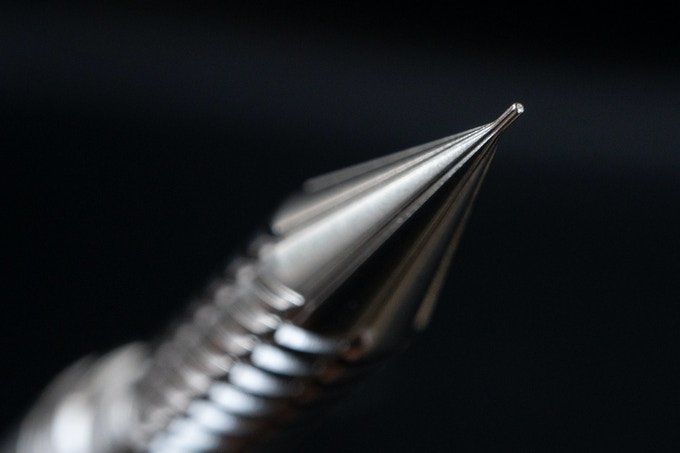 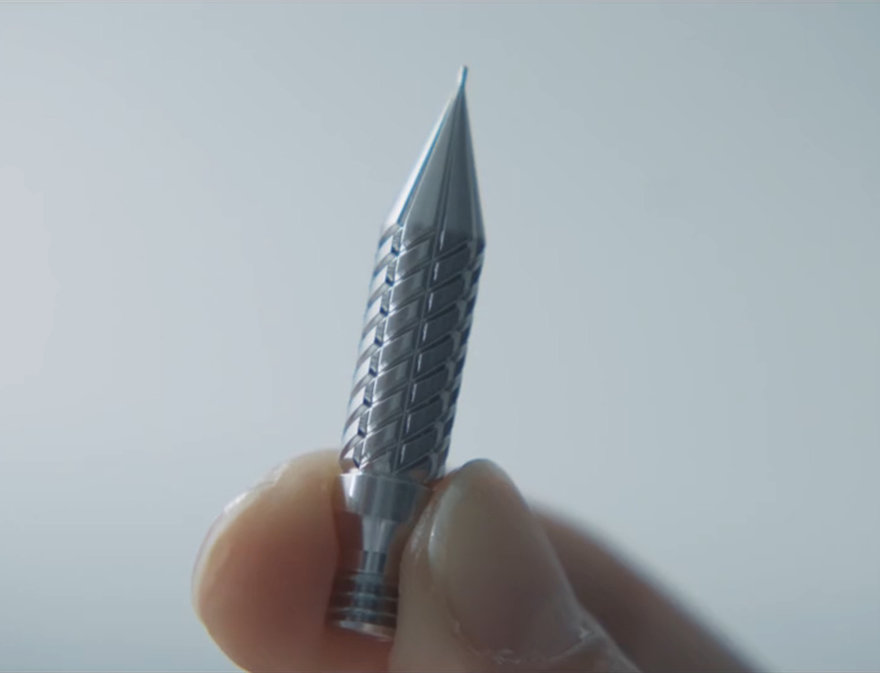 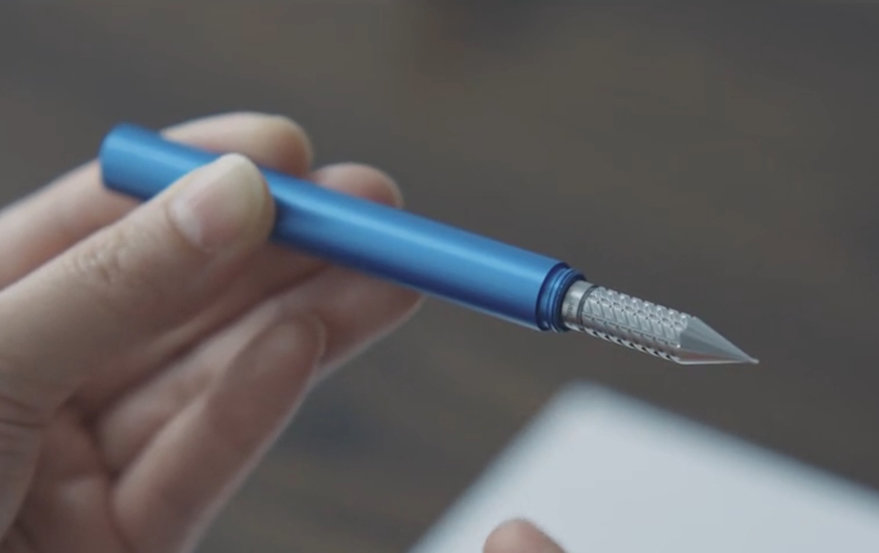 The Drillog has a removable metal nib that’s been CNC-machined, and the pen body holds no ink; instead you’re meant to dip the nib in ink, quill-style. The ink is suspended in the spiral channels and apparently funnels down to the point in a smooth and controlled manner. 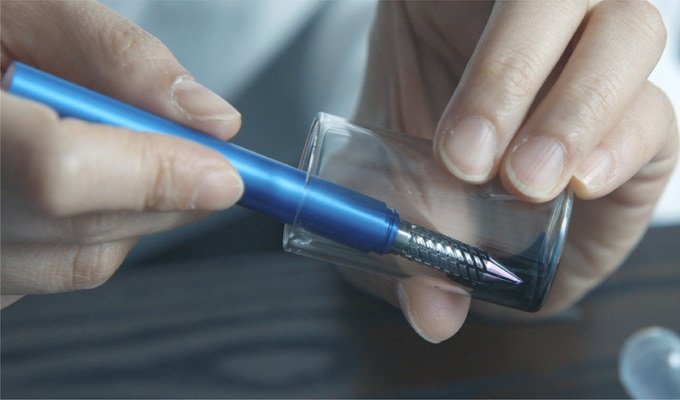 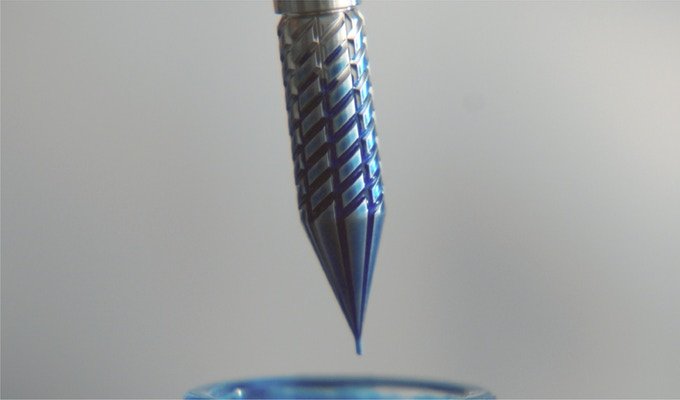 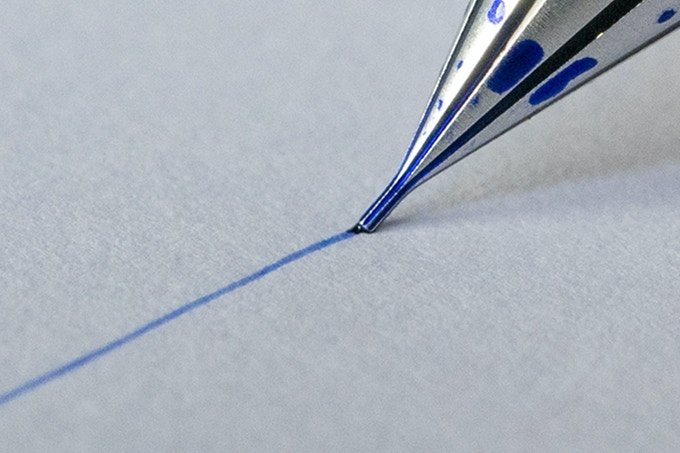 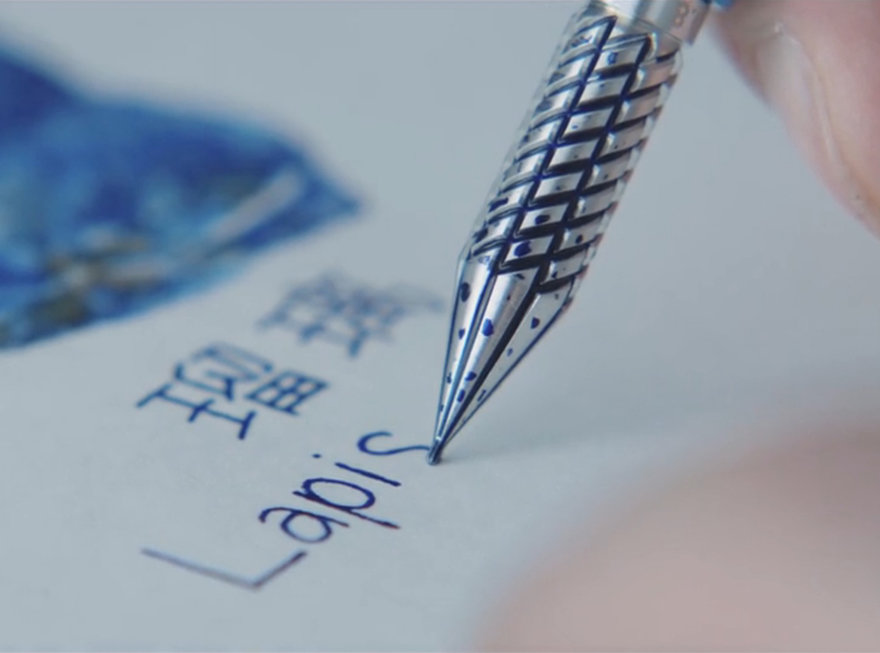 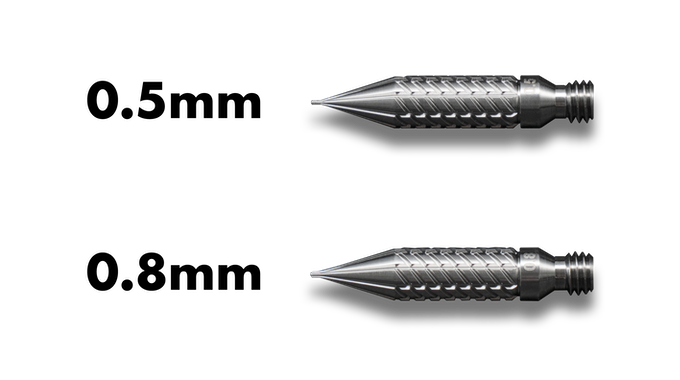 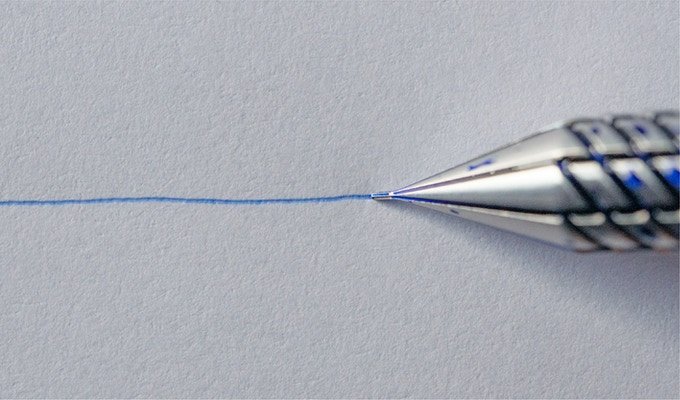 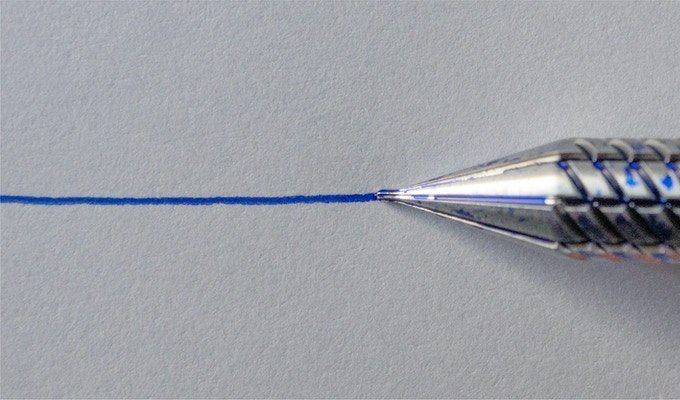 I know what you’re thinking: Who the heck wants this? Artists, apparently, judging by the video:

I admit it looks kind of fun to use. I’m just wondering how many shirtsleeves I’d ruin in the process.

Check out some of the crazy-ass body styles they offer: 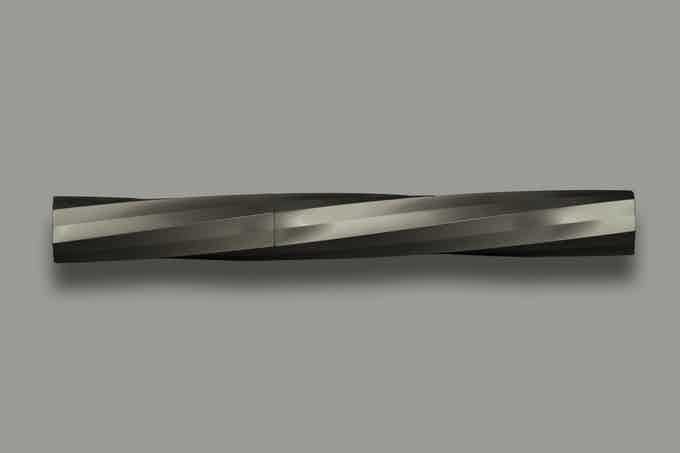 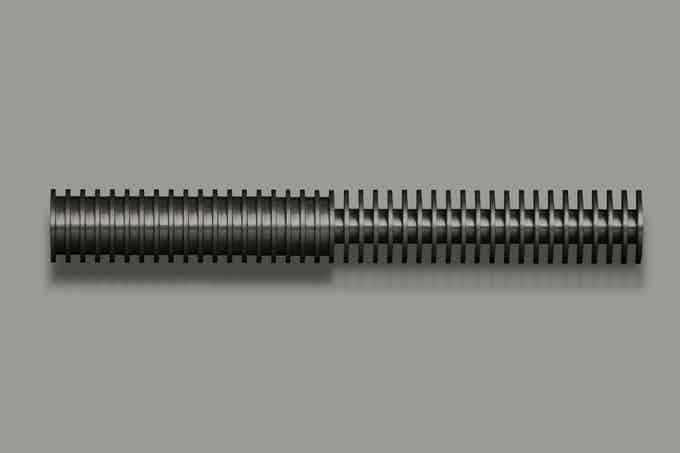 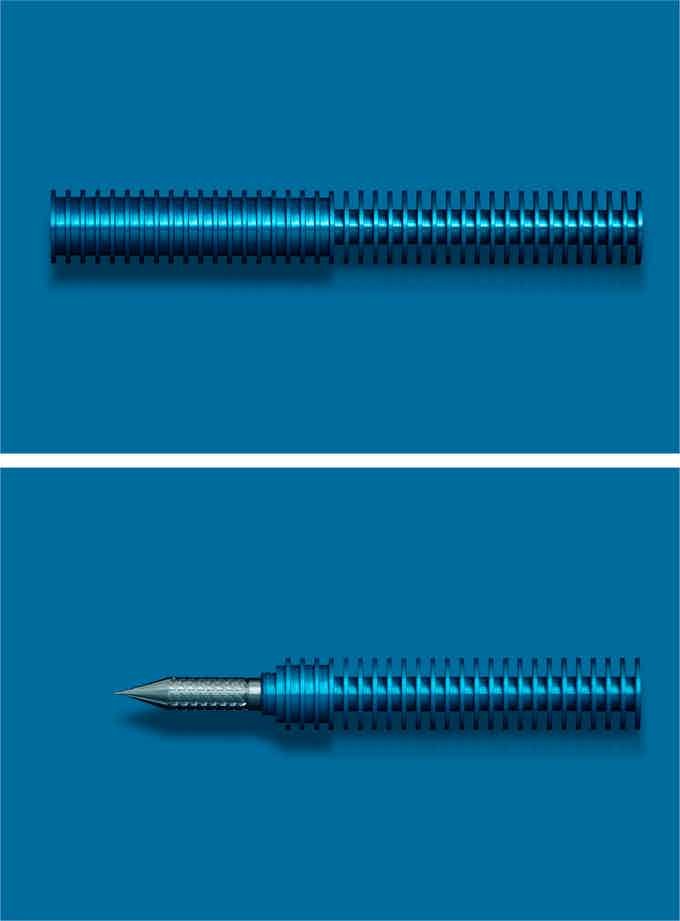 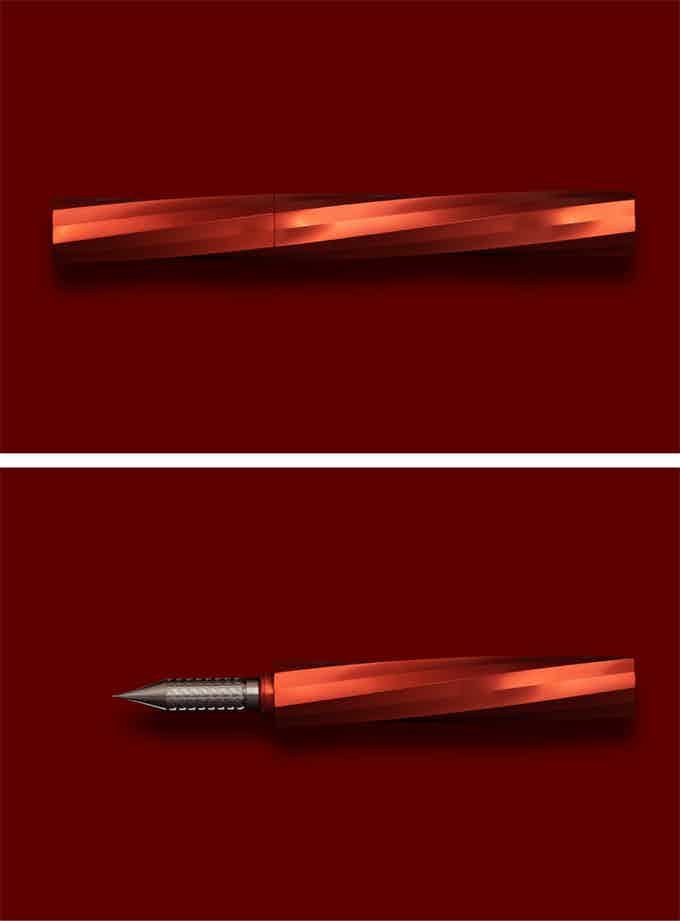 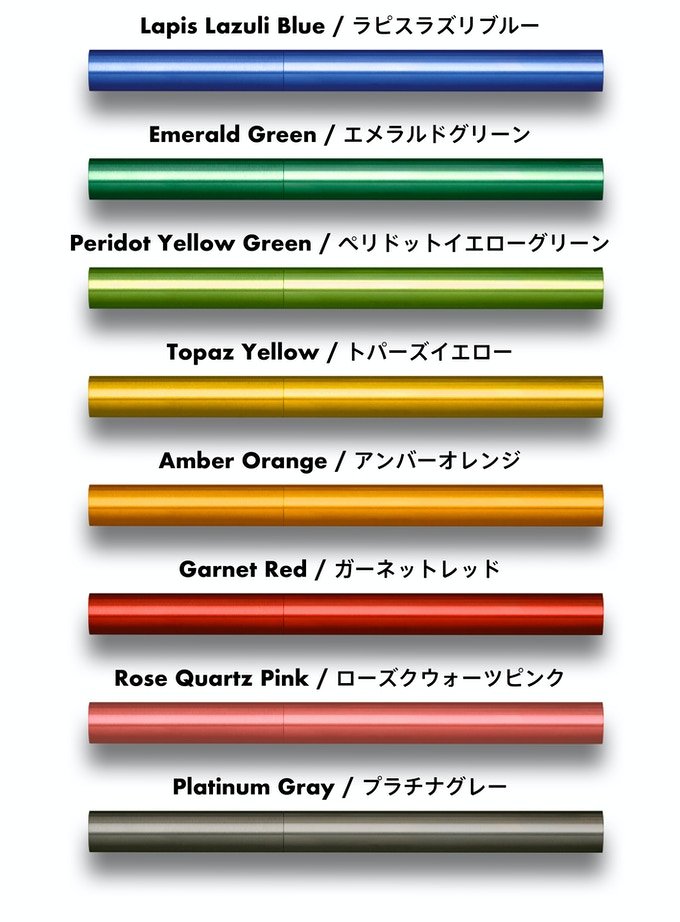 At press time the Drillog was nearly 500% funded, with $78,012 in pledges on a $16,379 goal, and 41 days left to pledge. All of this despite the price: The least-expensive barrel alone starts at $129 and the nib is another $120, purchased separately. If you get them as a set, the starting price is $194, and the numbers climb with different body styles. That machined pen rest is another $20. 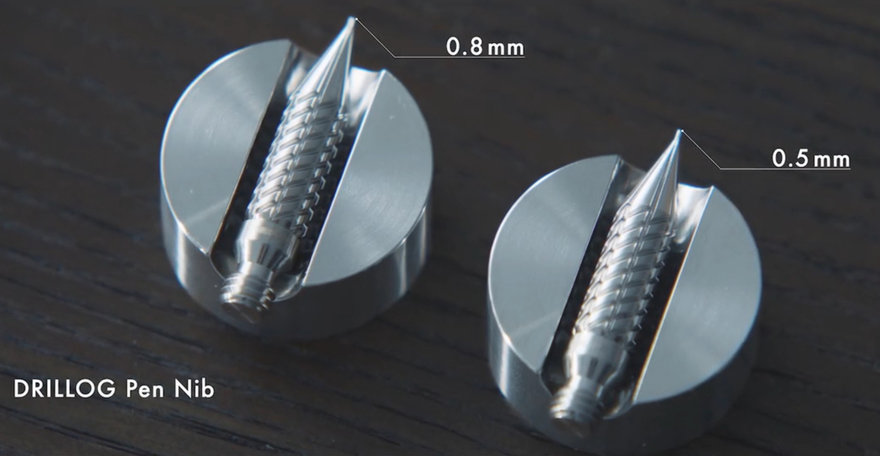 That being said, this isn’t the first time something weird, expensive and apparently well-made from Japan has done well in the marketplace.