This year we began documenting crowdfunding smashes, not as endorsements, but to make you design entrepreneurs aware of what’s selling. Not all of these are standout objects, and several have us puzzled, but all of these drew dollars. It’ll be up to you to figure out why.

A folding chair that can be carried like a backpack. Features a cooler under the seat. 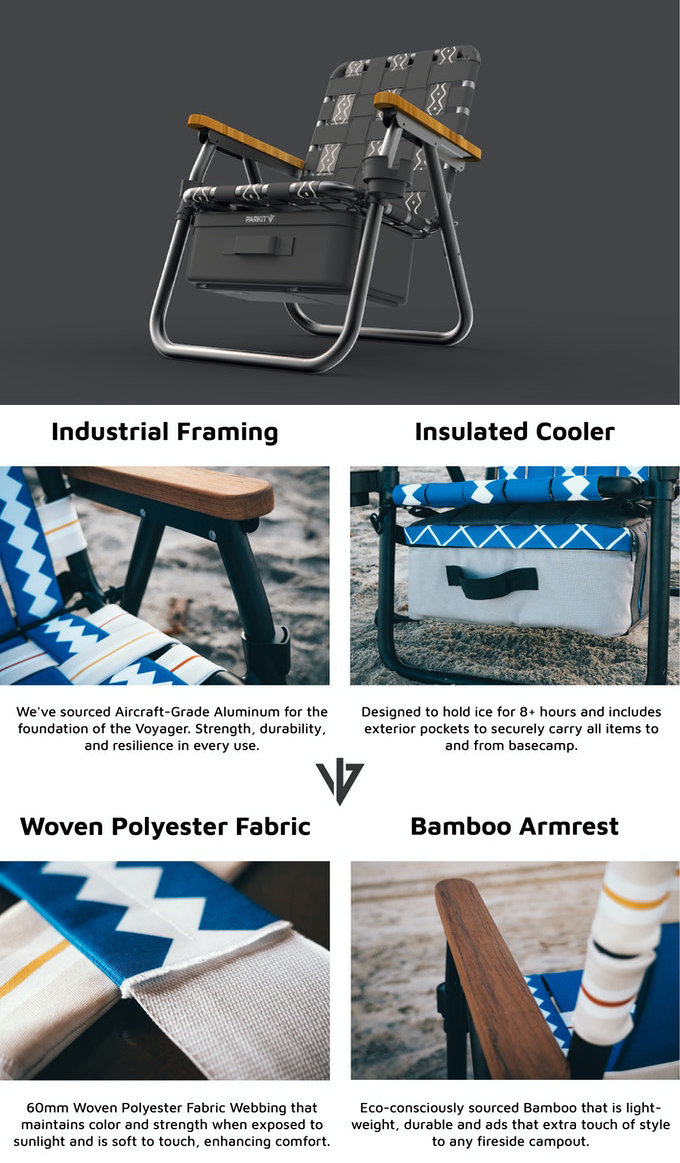 The Pico, “A Garden In Your Palm” 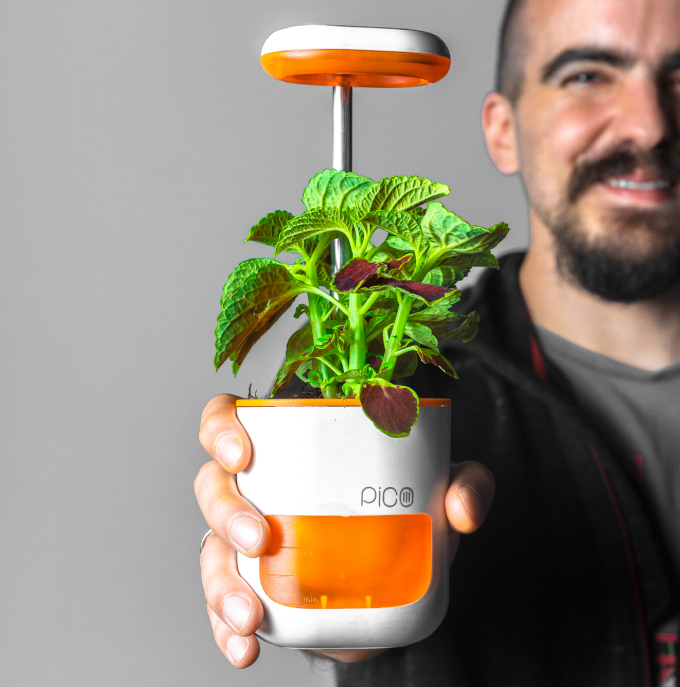 A cat litter box that rotates like a cement mixer to separate the poop. 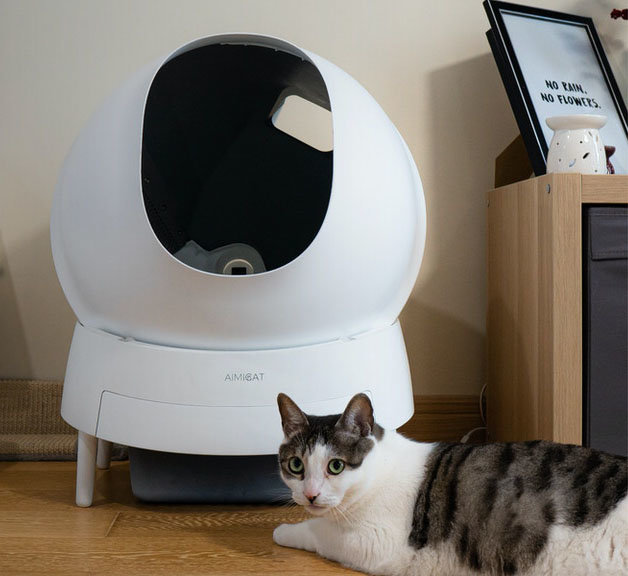 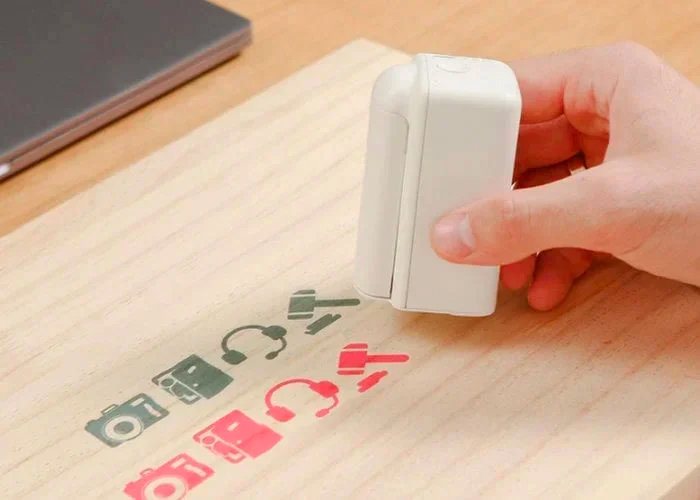 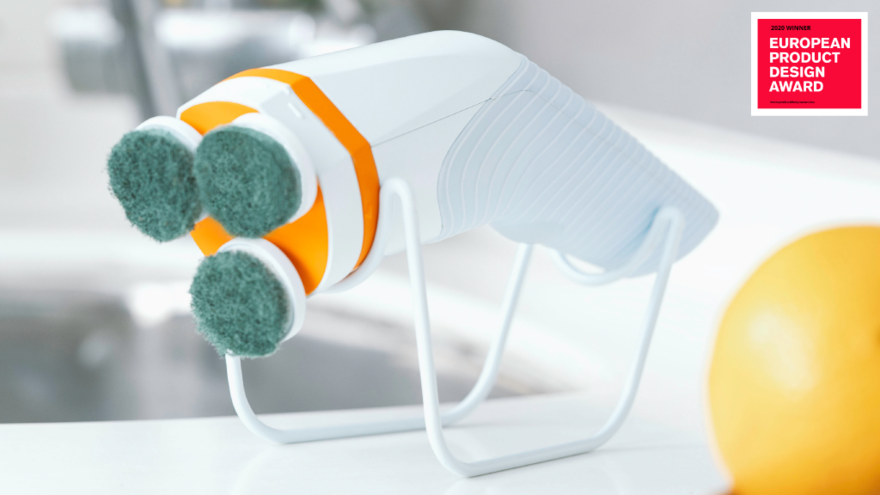 A camera strap that goes from flexible to stiff, for tripod-like stability. 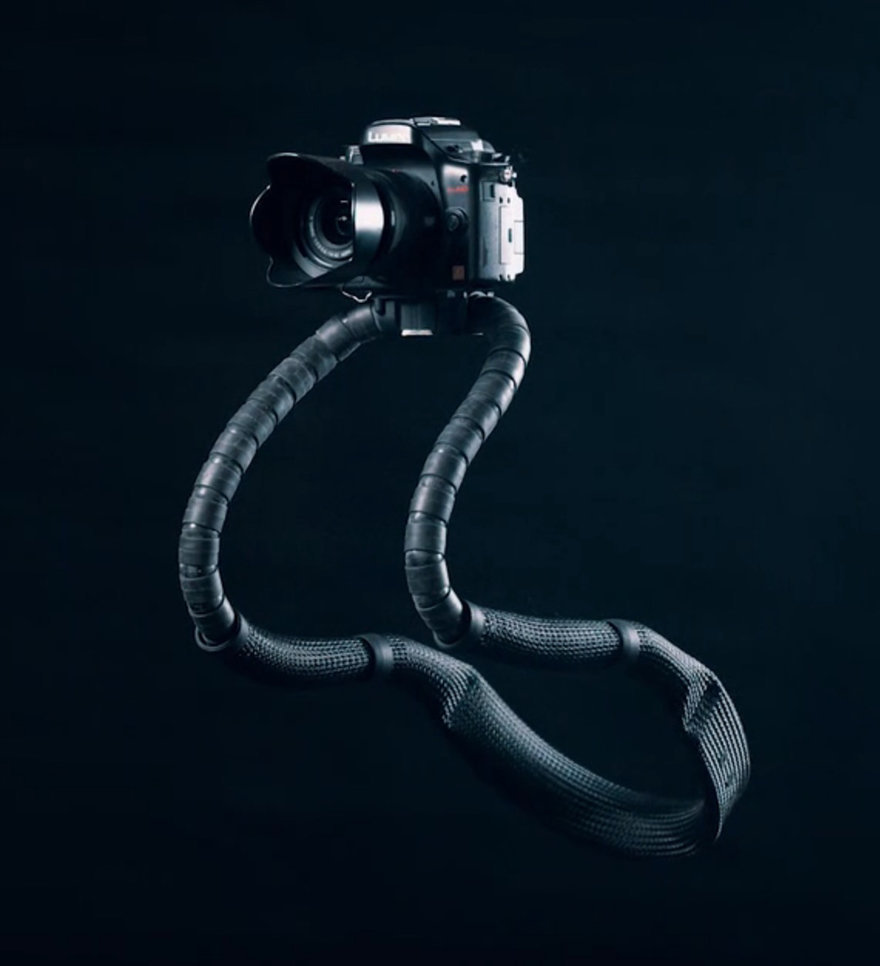 A tilted-nozzle 3D printer that can print piece of infinite length. 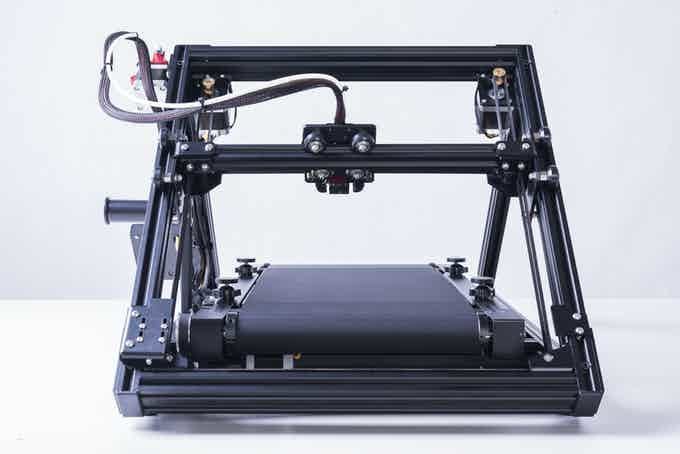 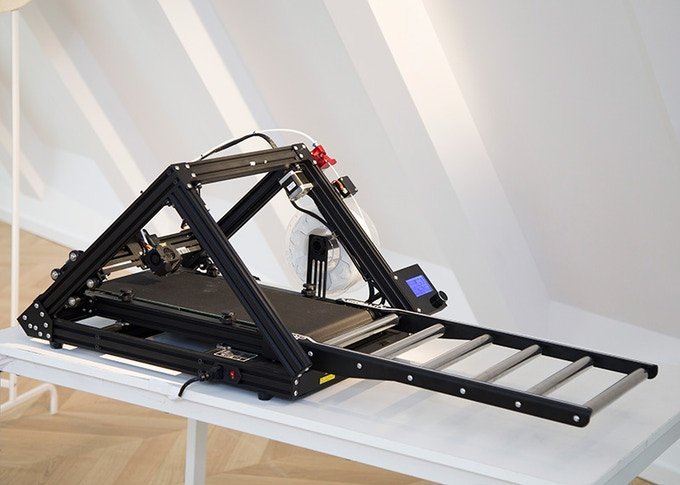 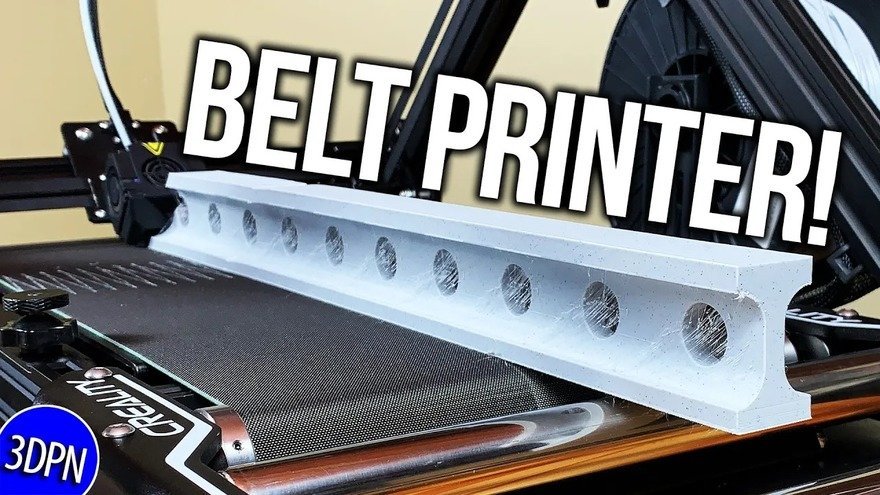 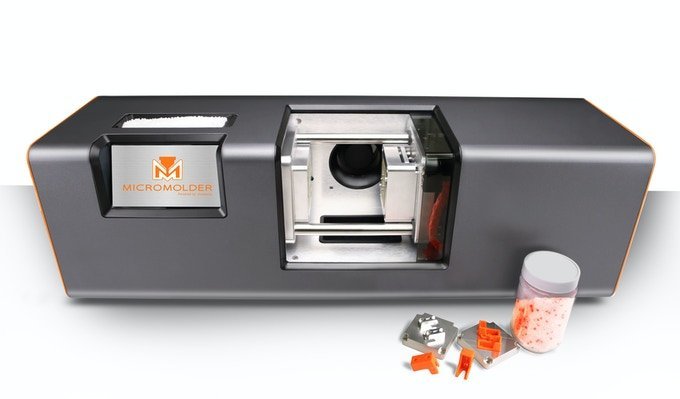 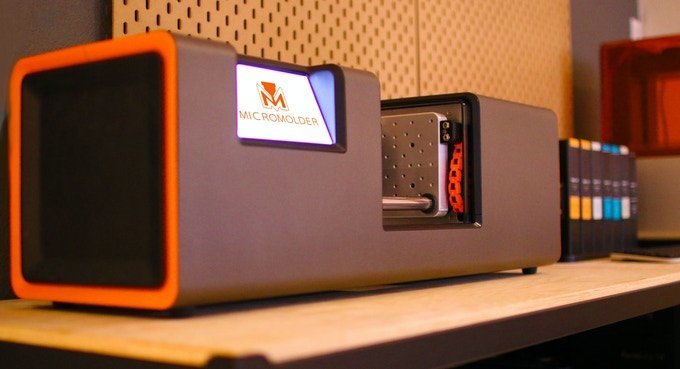 A metal ruler that folds in half. 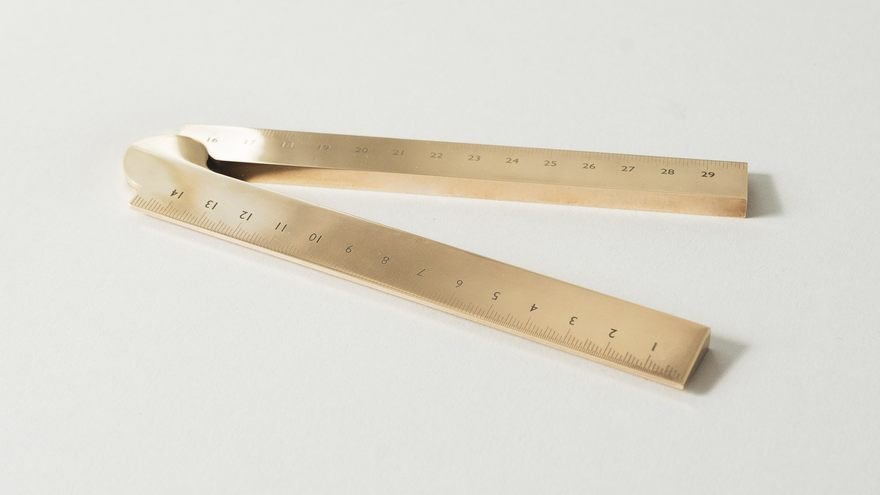 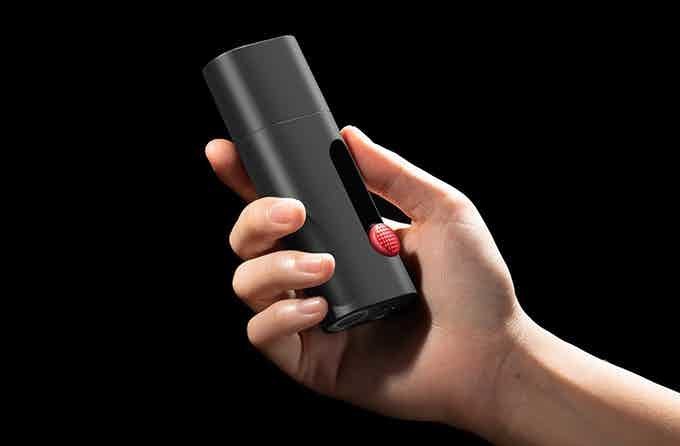 Here’s to hoping you design entrepreneurs can do better in 2021!

The Opposite of Mercedes' Hyperscreen: The Heavily Analog Dashboards of Rally Cars

Japanese Delivery Trucks Modified to Race in the Dakar Rally