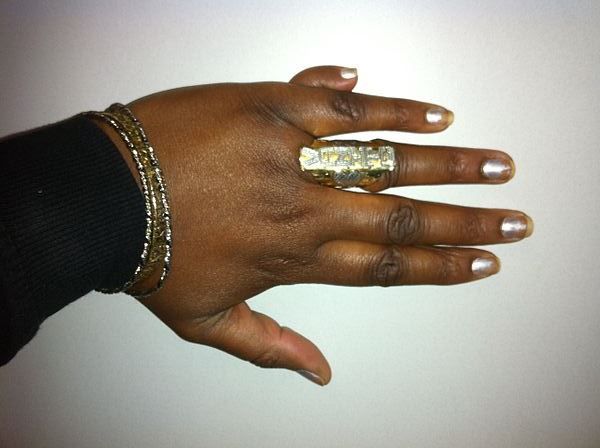 Humans and animals have evolved to develop different parts of their anatomical and physiological structures mostly for functional purposes, though some according to research were for aesthetic purposes useful for evolution.

There are genetic differents and developmental variants that have no significant negative impacts on a person’s well-being. They just oddly occur for various reasons but exactly why they do so is a mystery.

Whether there is a purpose for these variants or not, it’s still interesting to note that our bodies – our cells, tissues, and organs – have different paths in growth and interaction with one another to make us who we are now. Let us look into five odd human anatomical variations here. One sample would be the teeth:

People have 20 primary teeth (“milk teeth”), which are lost and replaced by 32 permanent teeth. But up to 2% of people have extra teeth. Most of these people have one or two extra (supernumerary) teeth, but there are medical reports of people with many more extra teeth, with one female having 19 supernumerary teeth.

I also have a friend who has polydactyly on his left hand. It doesn’t cause him any harm neither does it bother him. It has become part of his life. And it also makes for good small talk. I, on the other hand, am missing one of my front teeth which, doctors say is a congenital birth defect. Nothing that a little cosmetic dentistry can’t fix.