The story of Pygmalion, from ancient Greek mythology, is well known. Pygmalion was a sculptor who fell in love with his own creation, which was an ivory statue carved in the shape of a beautiful woman. Pygmalion wished for the statue to become real so that she could be his bride. His wish was granted and they lived happily ever after.

Something similar happened to Lester Gaba, an American soap sculptor, who was asked by a luxury department store to design a mannequin for their window displays. After Lester saw the mannequin he had created, he was astounded by her beauty. He decided to make another one for himself. Soon, Lester Gaba began to take “Cynthia” out with him to dinner parties and gala events as if she was his date. Cynthia commanded attention wherever she went, and for a brief period during the 1930s, she became one of the most sought-after celebrity in Hollywood. 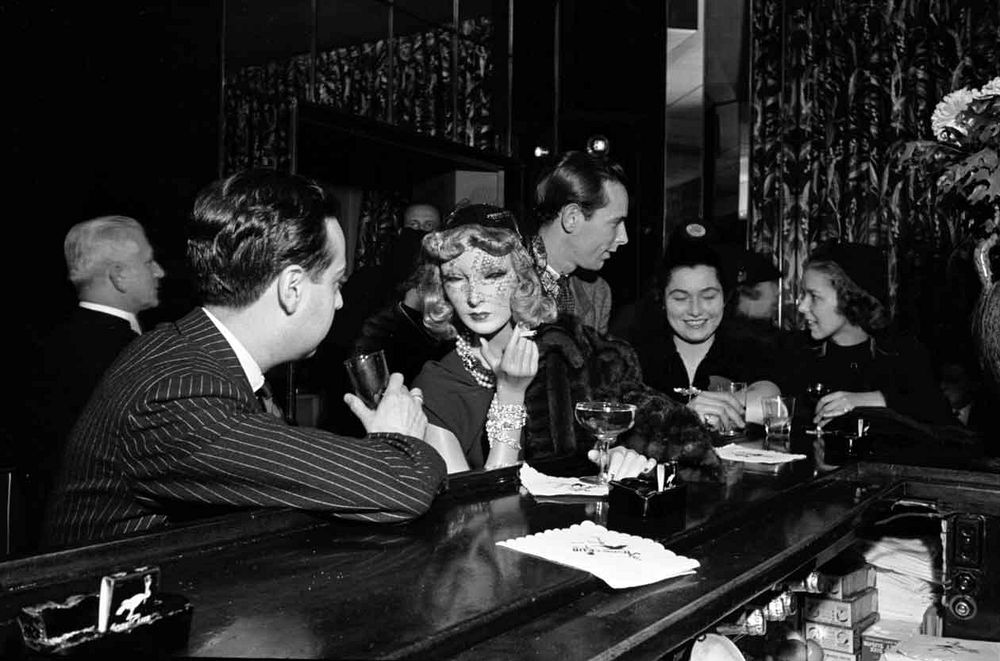