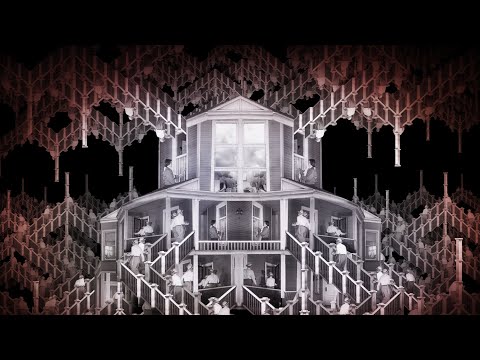 It’s been a while since we’ve seen a new video from Cyriak Harris (previously at Neatorama). Today, he unveiled a music video he designed for the band Light and their song “Betray.” At the beginning, it appears to use rather bland stock footage from the mid-20th century. Cyriak says the source material is an educational film from the Prelinger archives about how to have a happy marriage. I believe it might be this one. But stay with it, as this video morphs into the wildly surreal and eventually scary animation we’ve come to expect from Cyriak’s delightfully demented and kaleidoscopic imagination.