In his series “Restricted Areas”, Moscow-based visual artist Danila Tkachenko looks at the human impulse to use destructive technologies in order to build an utopia, which often leads to failure as documented by these abandoned sites that were once the embodiment of technological progress in the Soviet Union. 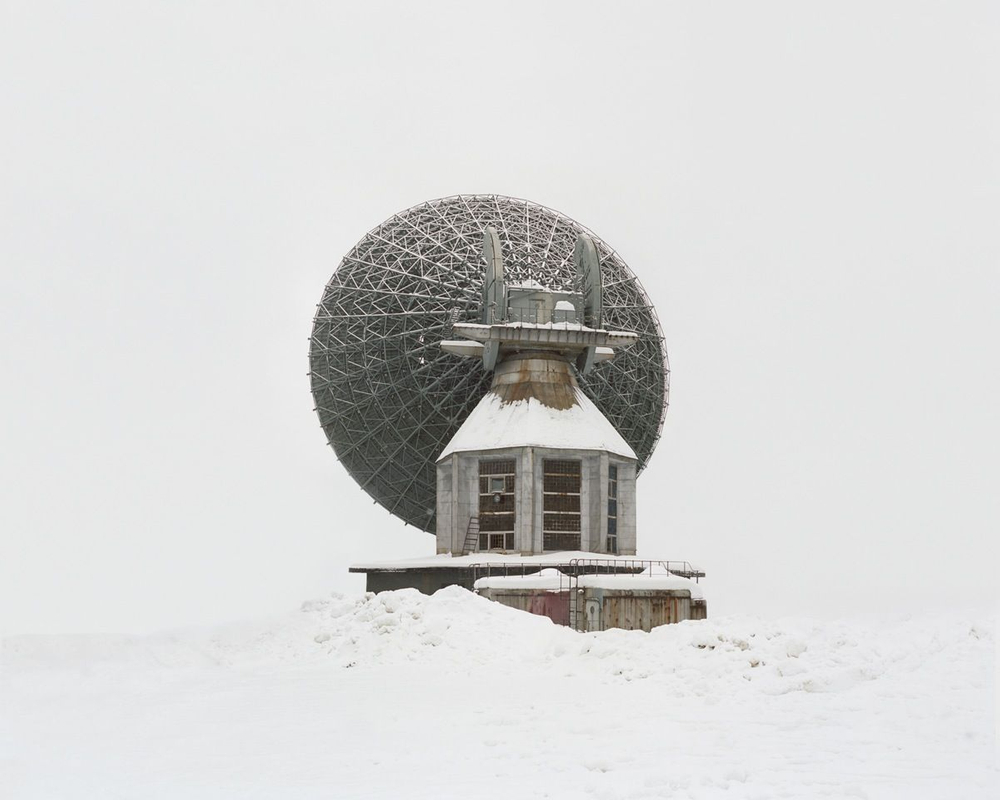 Antenna built for interplanetary connection. The Soviet Union was planning to build bases on other planets, and prepared facilities for connection which were never used and are deserted now.

Paying Homage to the Ancient Vessels That Transported Water

The Louvre Shouldn’t Exhibit Trafficked Antiquities from Libya and Syria

A Dazzling Corrective to the White-washing of Ancient Rome