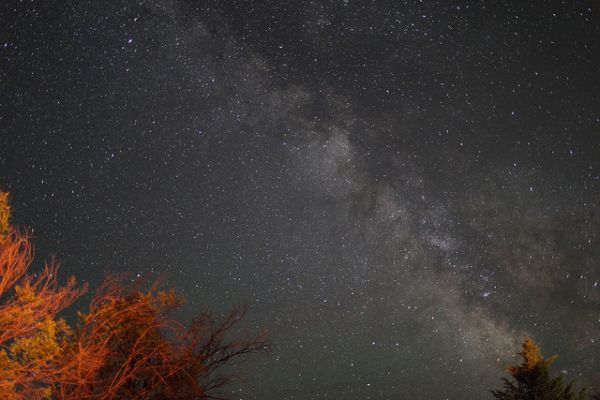 As civilization continues to encroach on the natural world, we set aside places for nature to remain intact. We have forest reserves, wildlife  preserves, and soon, the U.S. may have a dark sky reserve in central Idaho. It would be the first such designation in the U.S., where artificial light would be severely limited order to allow people to see the stars in the sky as they were meant to be seen.

Researchers say 80 percent of North Americans live in areas where light pollution blots out the night sky. Central Idaho contains one of the few places in the contiguous United States large enough and dark enough to attain reserve status, Barentine said. Only 11 such reserves exist in the world.

Leaders in the cities of Ketchum and Sun Valley, the tiny mountain town of Stanley, other local and federal officials, and a conservation group have been working for several years to apply this fall to designate 1,400 square miles (3,600 square kilometers) as a reserve. A final decision by the association would come about 10 weeks after the application is submitted.

The proposed reserve is on land already managed by the U.S. Forest Service. An application is being sent to the International Dark-Sky Association. Read more about the proposed dark sky reserve at the Idaho Statesman. -via Metafilter