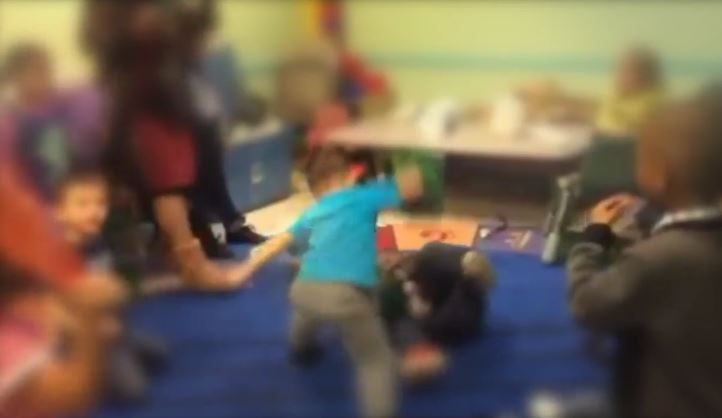 But that’s exactly what happened back in 2016 in a daycare in St. Louis, when a heater broke and the teacher organized it in order to entertain the kids.

Fox5 News has the story:

The iPad video shows a fight in which the kids fall to the ground while a teacher kicks into the air in excitement. The only person who tries breaking it up is another preschooler, but he cannot stop one child from pounding the other’s head into the floor. Merseal believes it only stopped because her older son texted her video. She called the director to stop it. She said her older son texted the video saying… “The daycare was making them fight, not helping them.”