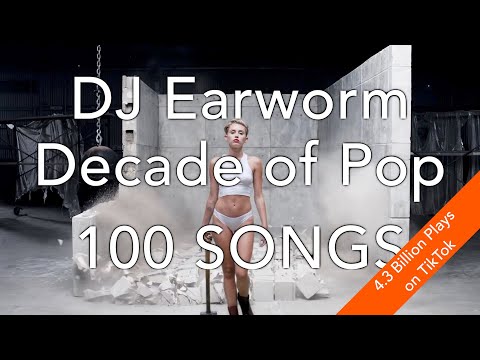 As we approach the end of the decade, get ready for more and more lists of everything that happened over the last ten years. Yes, I know that numerically the decade doesn’t officially end for another year, but that’s not how real people use numbers. DJ Earworm gives us a mashup of 100 of the biggest songs from the 2010s. Due to some notable missing songs, I believe these were picked based on their beat. There’s an alphabetical list of the songs he used at the YouTube page.  -via Metafilter