Breaking up is hard to do. Not only that, the aftermath with all of its emotional complications can be tough as well. Which Christina Clericuzio is probably fully aware of. But not because she was freaking out herself. Her ex was.

A few days ago, Clericuzio uploaded a TikTok video about the surprising conversation she recently had with him. After months of radio silence, the guy contacted her, demanding his old shirt.

Clericuzio probably would have given it back to him if it wasn’t for one small detail. She threw it out. And the situation went from 0 to 100 in just a few texts. 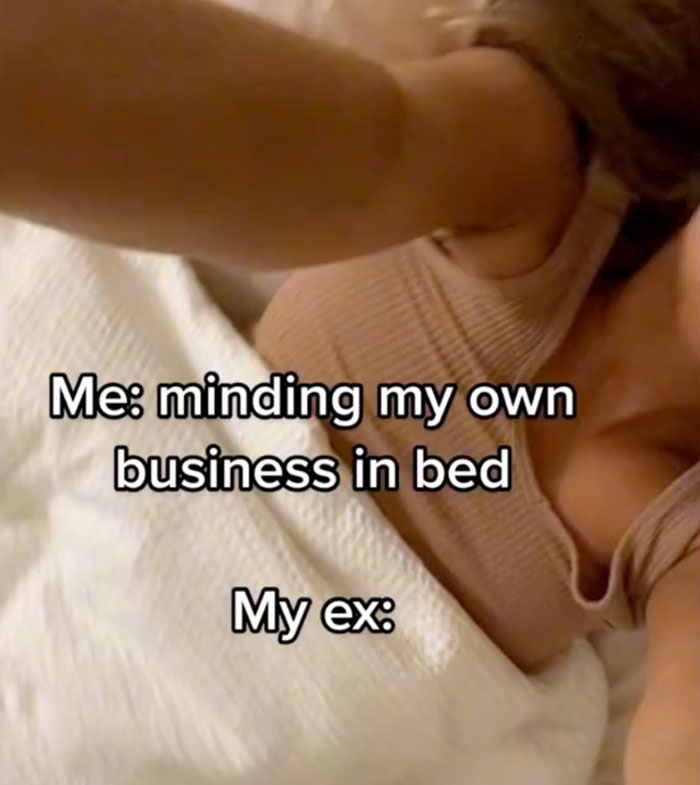 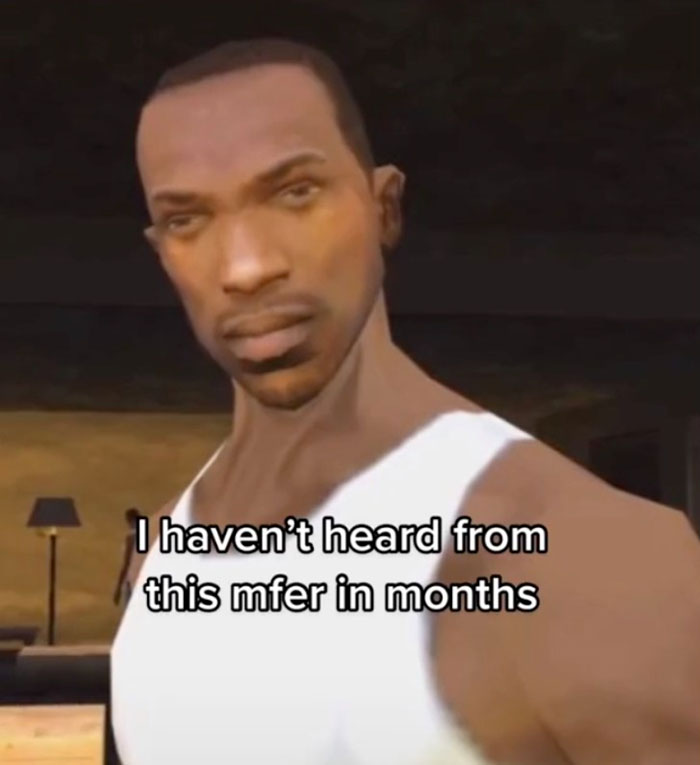 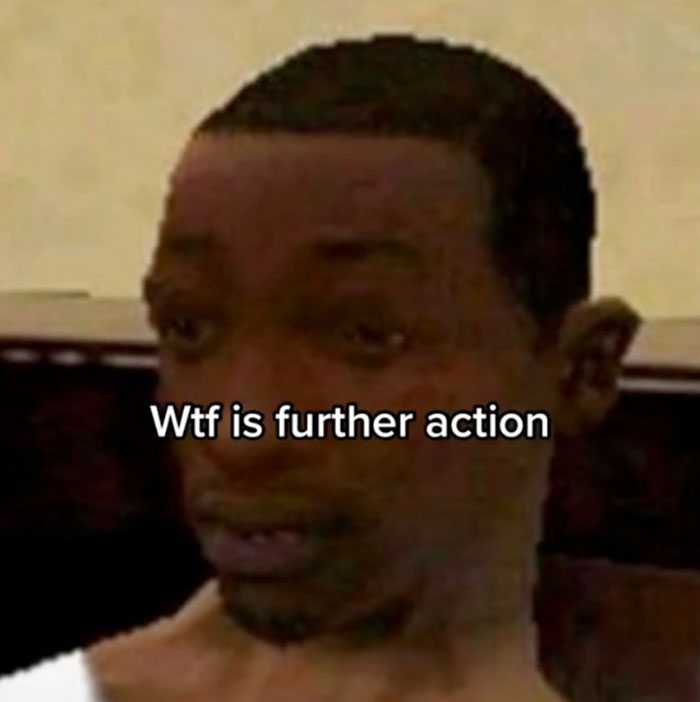 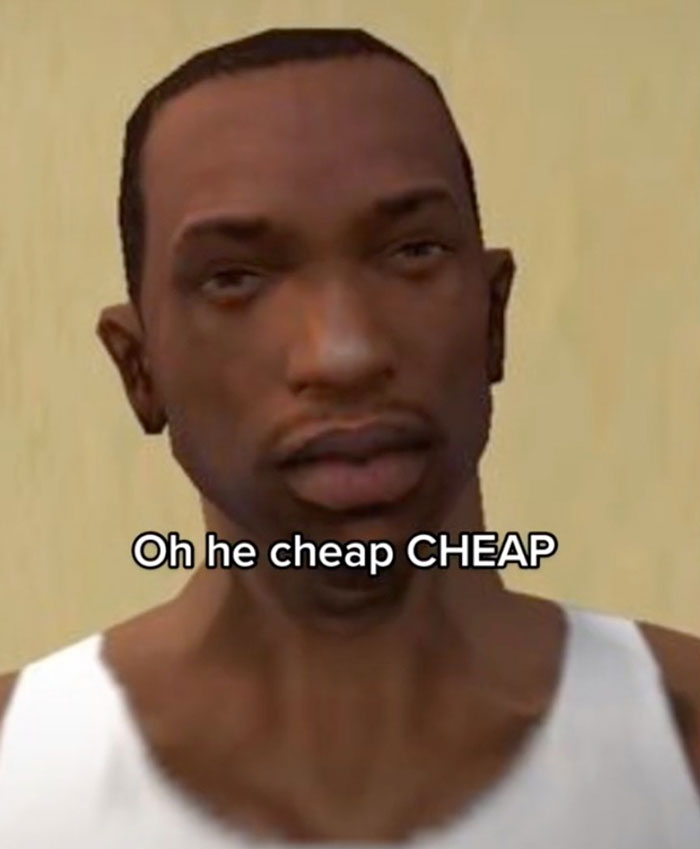 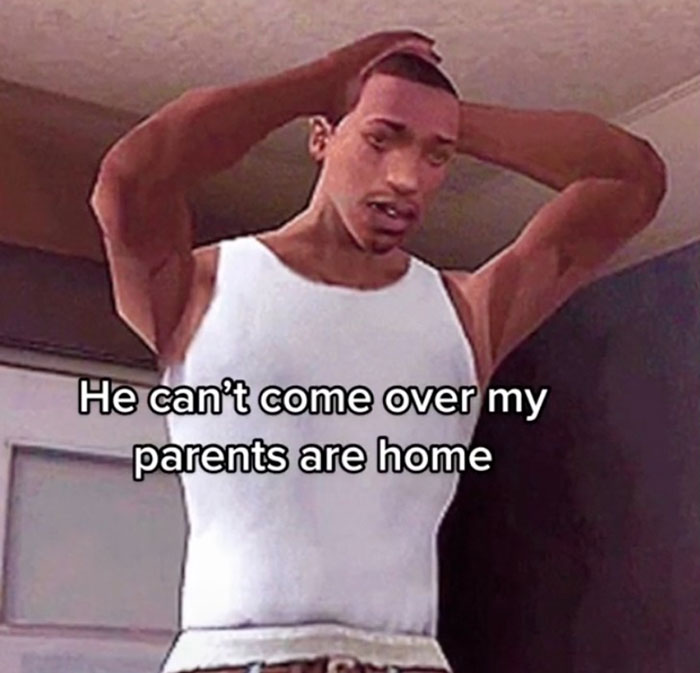 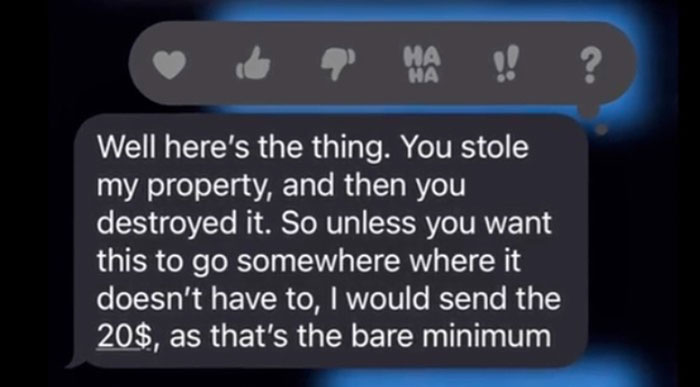 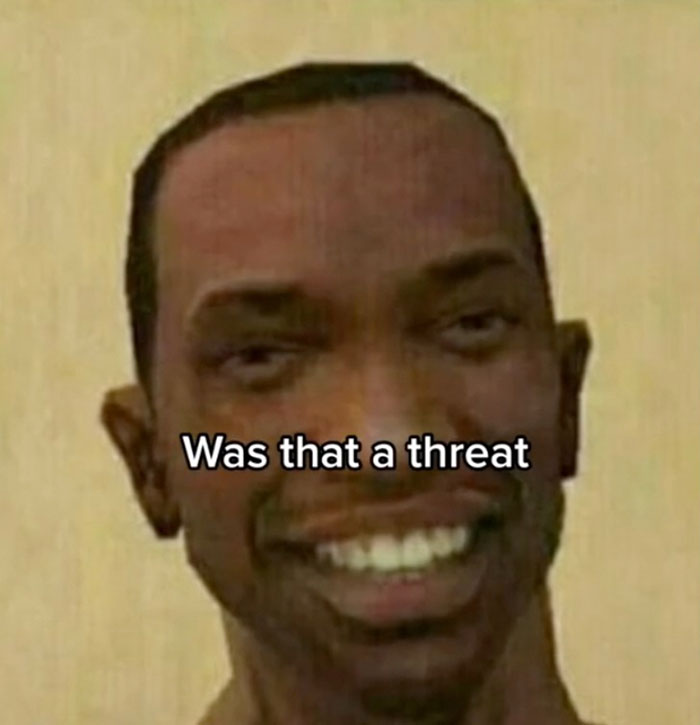 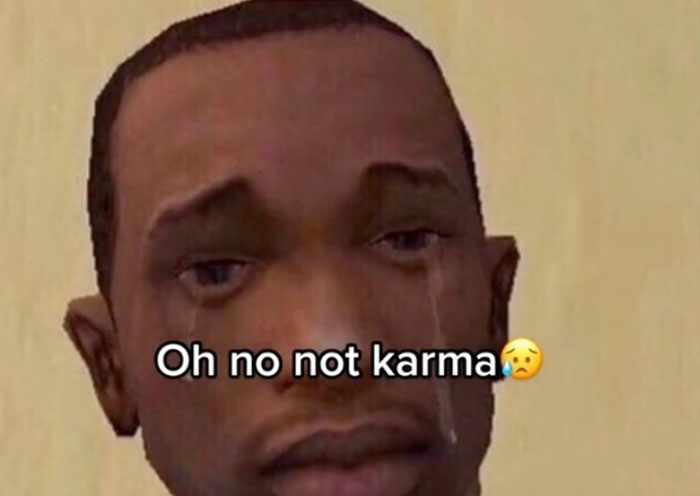 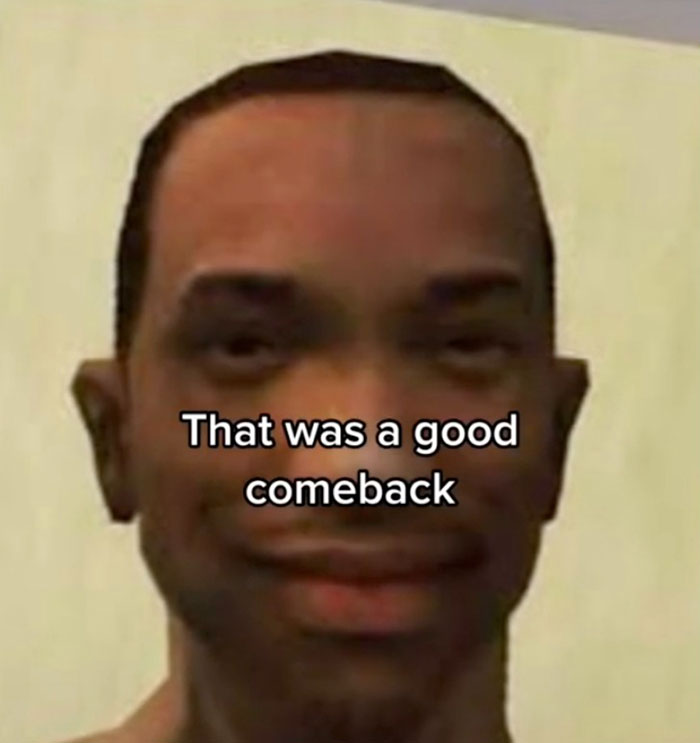 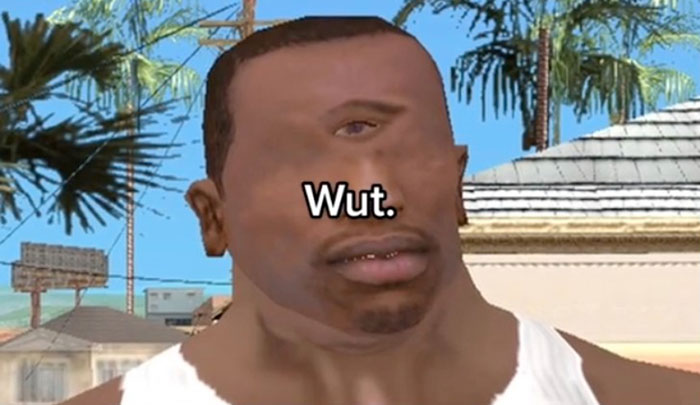 Clearly, the guy’s not over Christina. Psychologist Guy Winch, Ph.D., highlighted that one of the main reasons it takes so long to recover from heartbreaks is people usually indulge in thoughts and behaviors that might feel natural and compelling but actually make things worse. (Exactly what we have here.)

According to Winch, this happens not because we’re all masochists but because we lack the awareness that our “natural” way of responding to emotional wounds of all kinds (such as rejection, failure, or loneliness) often makes the injury worse—in other words. Simply put, our “emotional hygiene” tends to be very poor

And people think the guy’s being ridiculous

The post Delusional Ex Wants His Shirt Back After Not Coming To Pick It Up Months Earlier, Threatens To Take Legal Action first appeared on Bored Panda.