Coleman Milne is a UK-based funeral car and limousine manufacturer. Their latest offering is an unusual, all-electric hearse created by modifying a Tesla Model S. 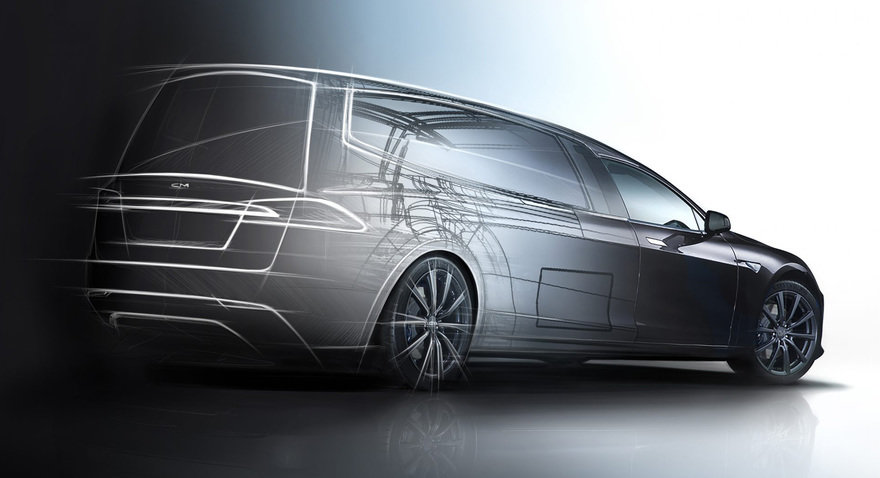 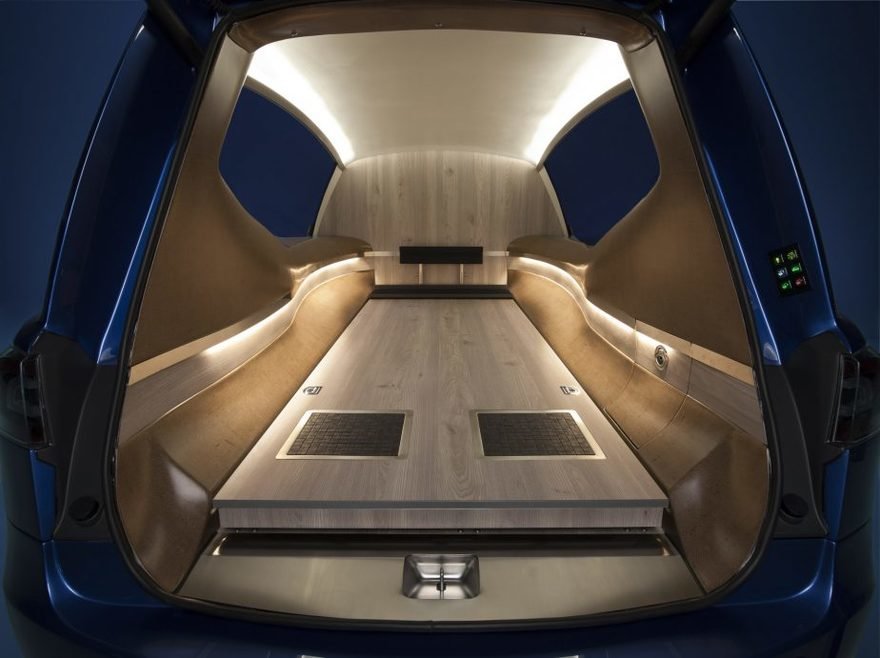 While their motivation is unassailable–the firm is seeking “greater environmental sustainability” and accommodating “customers who are increasingly selecting funeral arrangements with a greater focus on environmental protection”–I do think they’ve missed the mark aesthetically. I feel that’s down to their choice of vehicle: The low-slung form factor of a Model S simply doesn’t allow a graceful transition to the taller form factor required of a hearse.

It’s easy to see where they’ve gone wrong by looking at where the A-pillar flows into the roof:

Leaving in that bizarre triangle that hints at where the A-pillar was originally going adds nothing aesthetically, but needlessly breaks the line and reminds you that this is a modification. As every design professor hammered into us at school, the transitions are everything, and this one has been handled badly.

Perhaps not as badly, however, as this area:

The beltline separating the lower and upper half of the vehicle not only diverges badly and obviously, but the line itself takes a weird, tentative dip in the middle, before hesitantly creeping back upwards to form a half-hearted fender flare. I don’t think it looks right. My old form professor Bill Fogler would’ve said “The top half and the bottom half have nothing to do with each other.”

I think the designers would’ve been better off choosing a taller electric model than the Model S, which stands 4’8″ tall. Jaguar’s I-Pace or Audi’s e-tron, at 5’2″ and 5’5″ respectively, might’ve made better choices.

Additionally, both of those vehicles have beltlines that sweep upwards in a cleaner fashion than the Model S’s, and might lend themselves better to matching a roofline modified to do the same.